Indian Krishnakumar Kunnath, known as KK, passed away on Tuesday night in Kolkata, hours after performing at a concert there. Condolences and tributes have been pouring in for the singer, who has left a void in the hearts of the people. From Bollywood celebrities like Akshay Kumar, Dia Mirza, and Kareena Kapoor, to people from the music industry like Shaan, Sonu Nigam, and Anu Malik, to Prime Minister Narendra Modi, everyone is shocked at the sudden news of the singer’s demise. 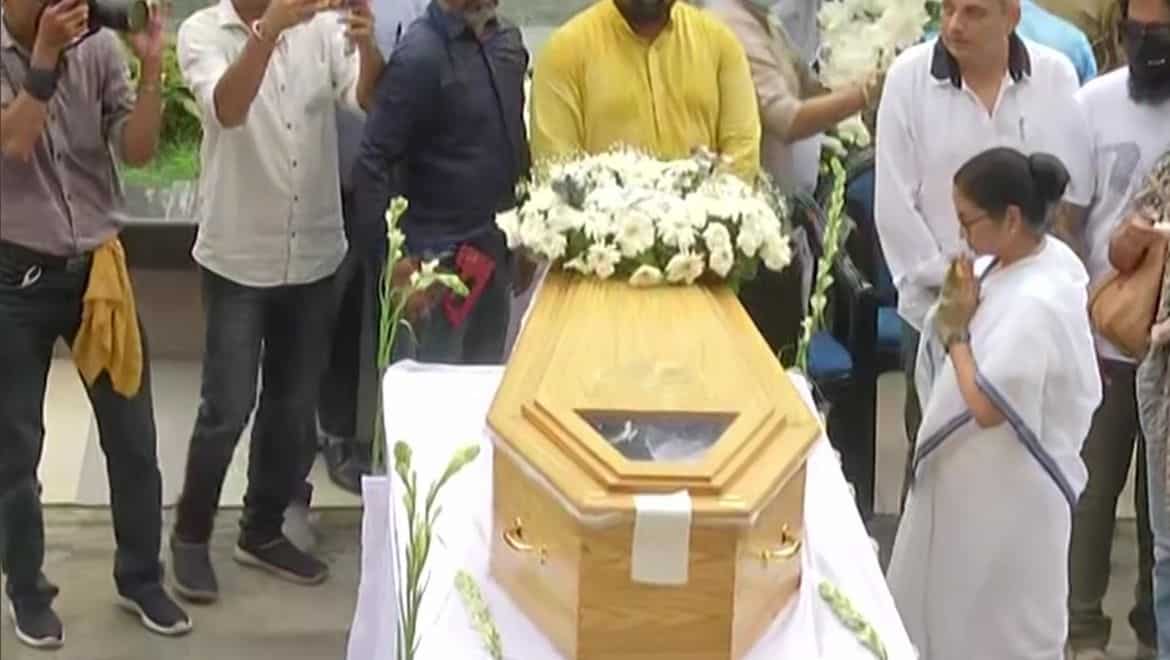 Banerjee supervised the proceedings and formalities for the singer’s last rites and assured the required support to the singer’s family. 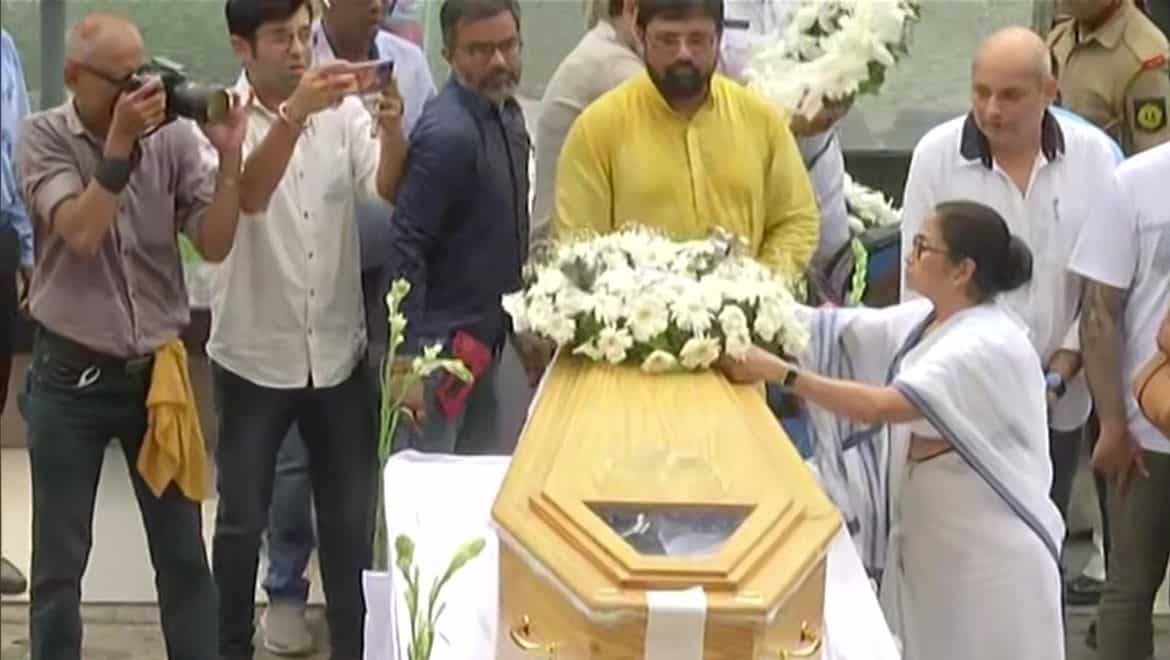 Mamta Banerjee can be seen offering garland to the mortal remains of singer KK. The minister had canceled a party meeting today and announced that the singer will  be given a gun salute from the Kolkata police.

On Wednesday morning, Banerjee tweeted, "The sudden and untimely demise of the Bollywood playback singer KK shocks and saddens us. My colleagues have been working since last night to ensure that all requisite support is given for necessary formalities, his rites and to his family now. My deep condolences." 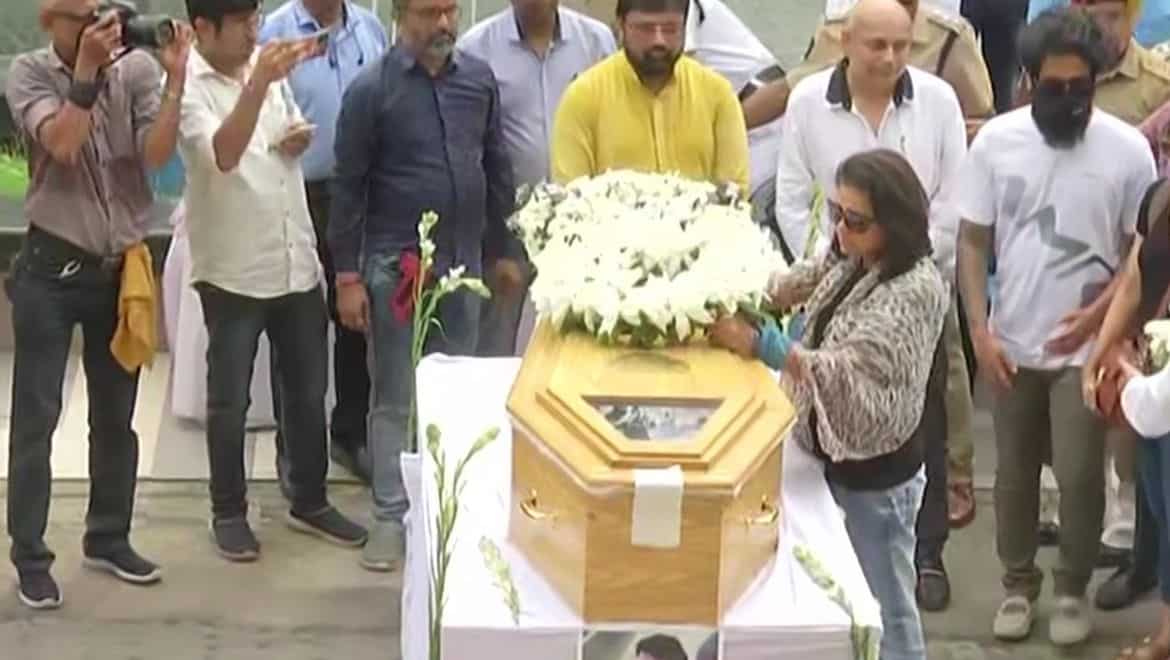 Bollywood singer KK's wife Jyothi Krishna, along with their son Nakul and daughter Taamara, were clicked at Kolkata airport on Wednesday afternoon as they arrived to take the mortal remains of the singer back home. 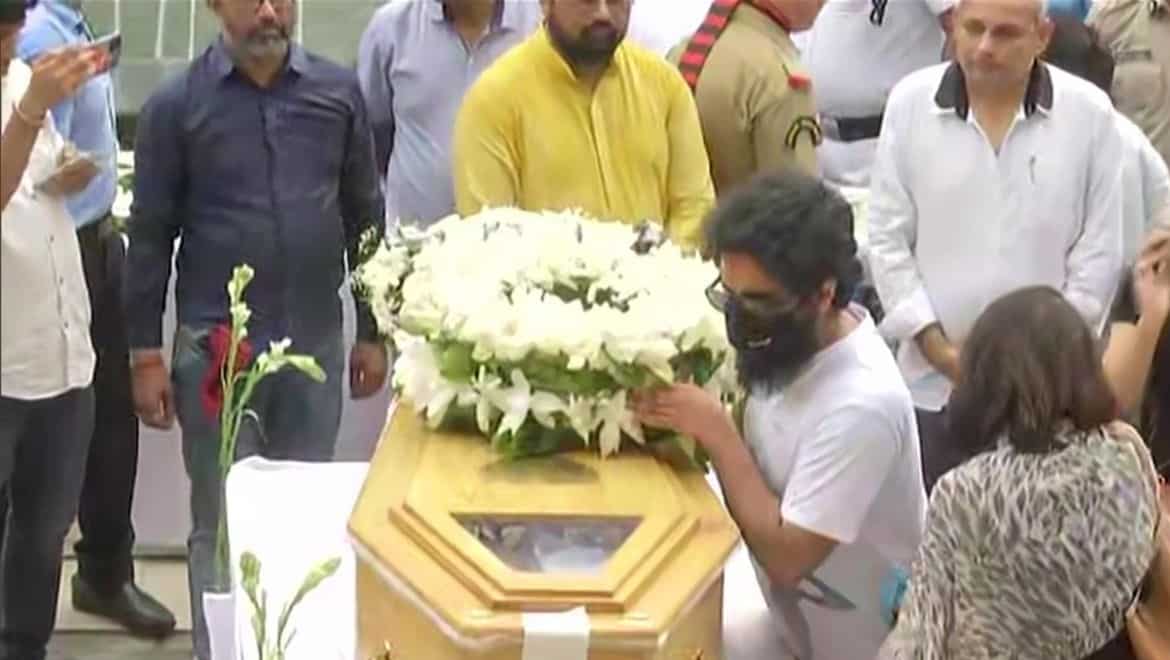 Singer KK’s son, Nakul Krishna Kunnath, can be seen offering prayers to his father for the last time. Many don't know that Nakul has sung a song ‘Masti’ from KK’s album Humsafar in 2008. The album was the second album by singer KK, and the music was composed by KK himself. 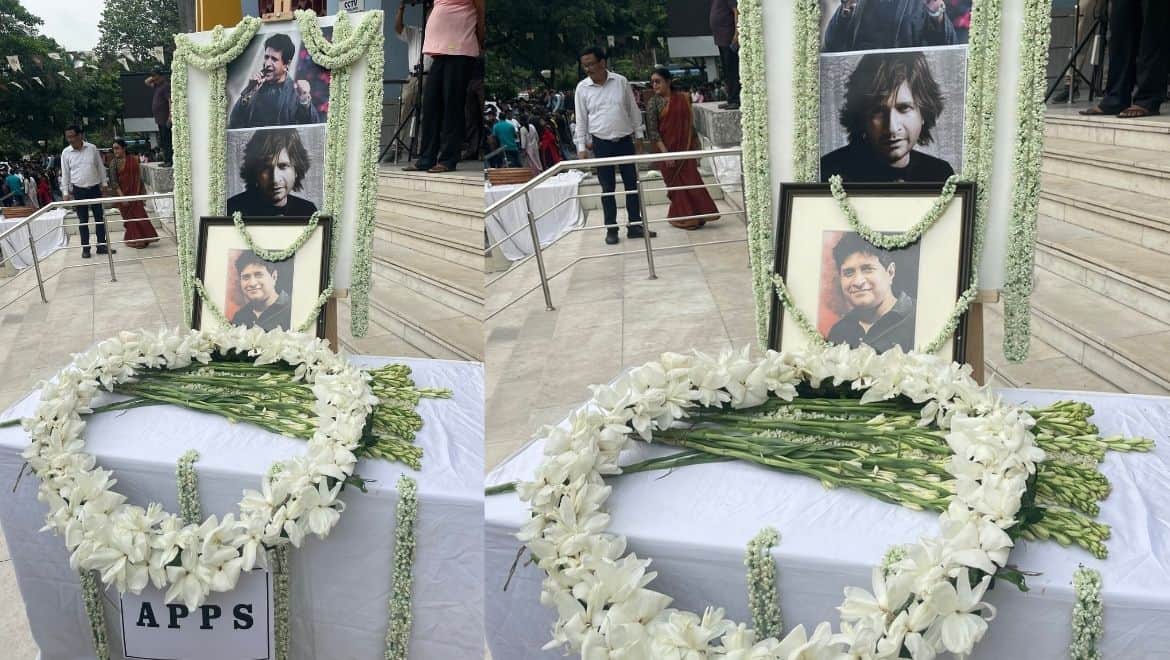 KK had a secure footing in the music industry as his voice has been a source of peace and comfort for his man for years. A wide array of generations have been a part of his fan base. The iconic singer whose soulful songs have touched the hearts of many, has left his peers and fans heartbroken. 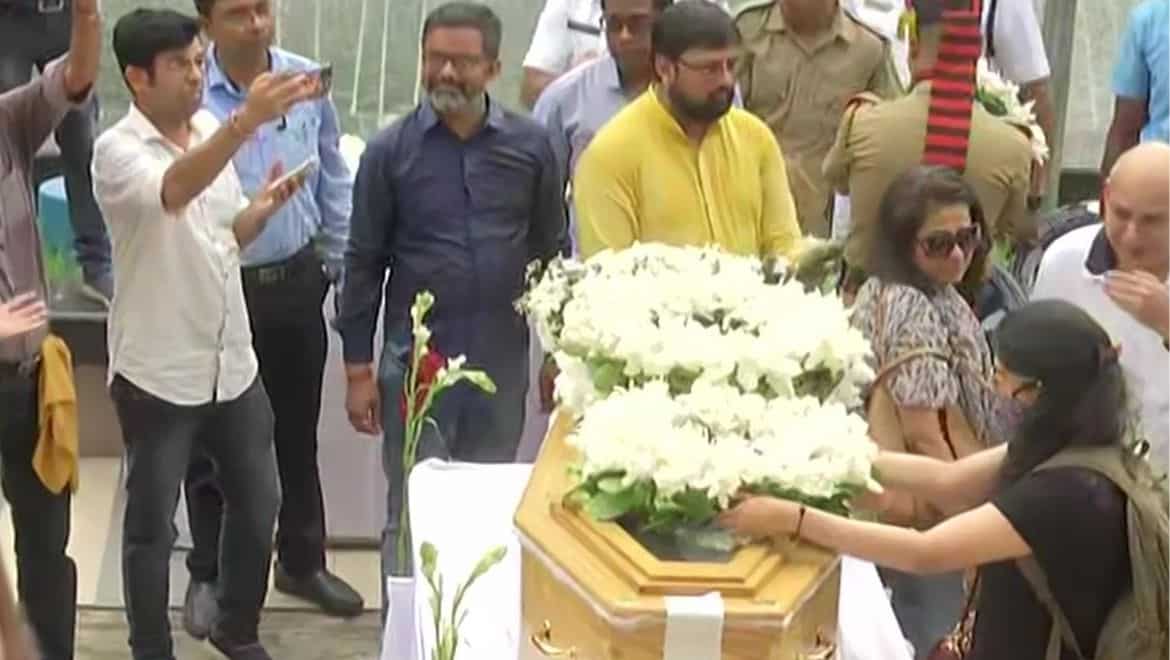 Born in 1968, KK released his first album, Pal, in 1999, and from there he went to record for films in multiple languages like Hindi, Tamil, Telugu, Kannada, Malayalam, Marathi, and Bengali. His top of the chart songs still find a place in our playlists.