Former NBA legend Kobe Bryant was killed in a helicopter crash in Los Angeles, California on Sunday. The tragic event killed all nine onboard including his 13-year-old daughter Gianna Bryant.

He was considered one of the greatest basketball players of all time. Let's take a look at his life on the court. 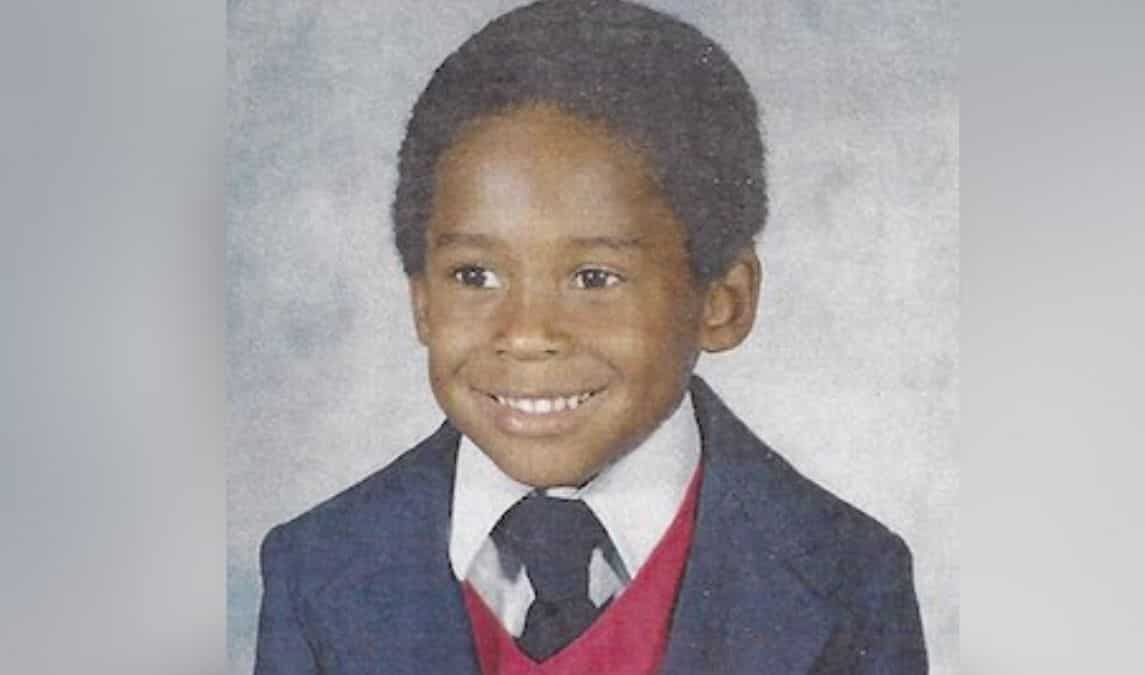 Born in Philadelphia in 1978, son of former NBA player Joe 'Jellybean' Bryant. Kobe Bryant attended Lower Merion High School outside Philadelphia and gained a reputation as one of the best high school players in the country.

He was directly drafted to NBA after his high school. Charlotte Hornet picked him. 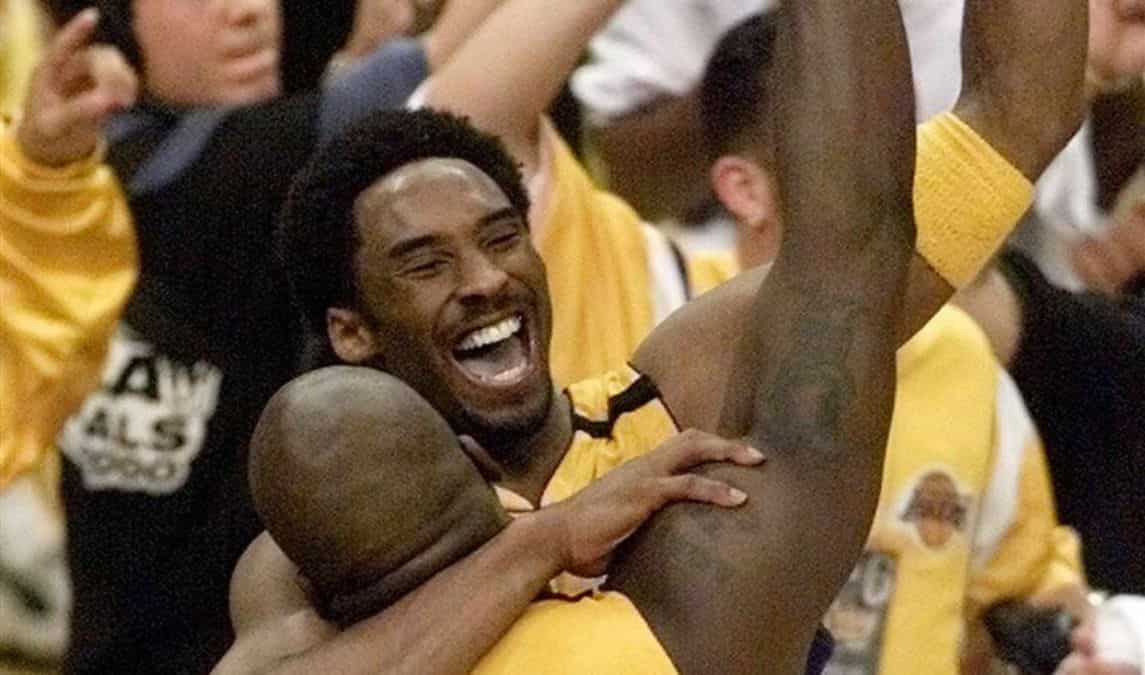 Bryant picked by Lakers in 1996

He was chosen as the 13th overall pick by the Charlotte Hornets in the 1996 draft and immediately traded to the Los Angeles Lakers.

A forward and shooting guard, he made his NBA debut in November 1996 at the age of 18 and played 20 consecutive seasons in the league. 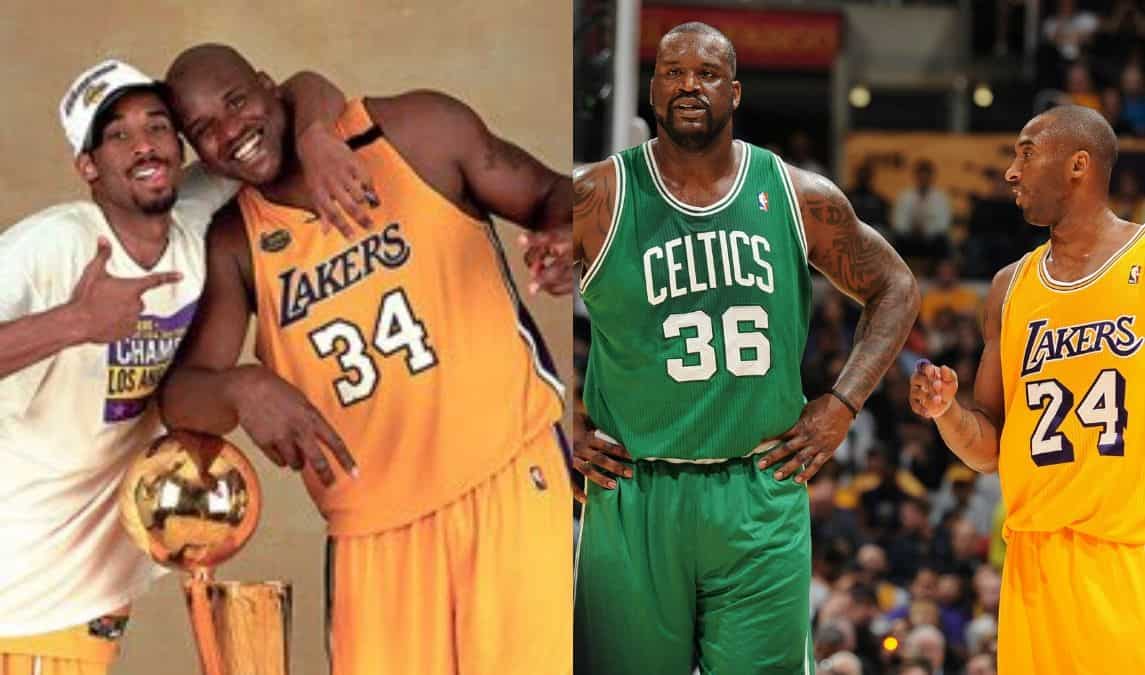 His rivalry with his fellow team-mate and Lakers legend Shaquille O'Neal has been known to all.

He and Bryant were involved in a fist-fight against each other in a lockout match which was a turning moment in their relationship.

They won three championships together from the year 2000 to 2002. They parted ways after Shaq was picked by Heats in 2004.

They resolved their issues after their retirement. Both the legends are known for taking the team to a new high. Shaq O'Neal mourned Kobe Bryant's death, he called him a brother. 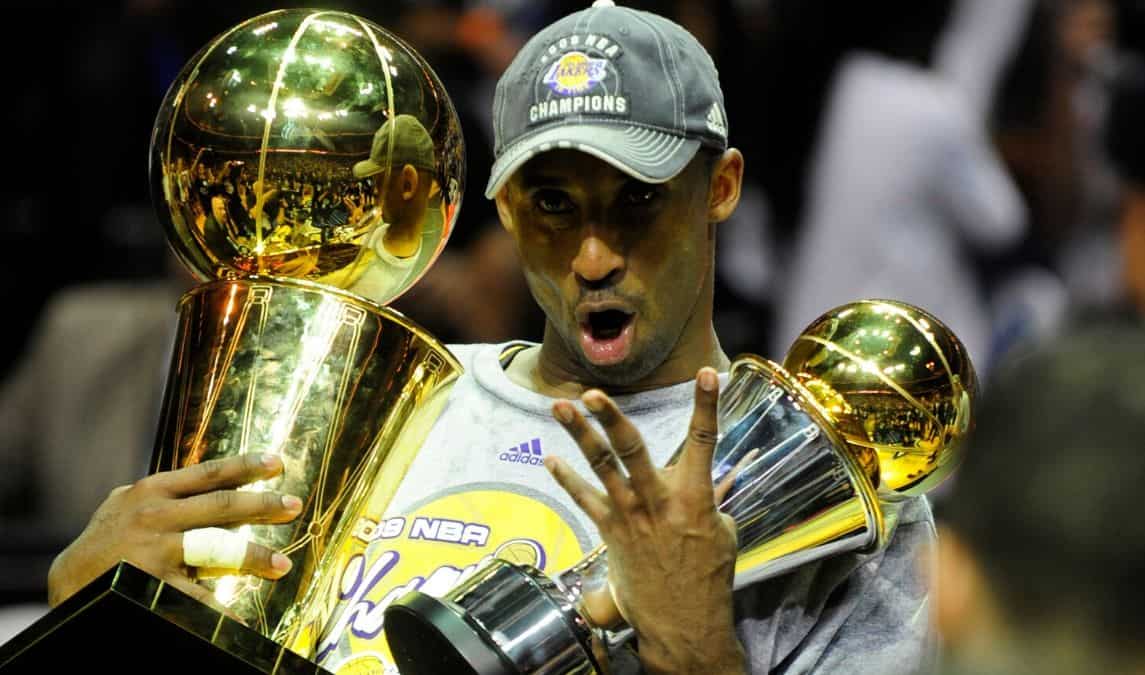 He won the NBA Most Valuable Player award in 2008 and was named to the NBA All-Star team 18 times. 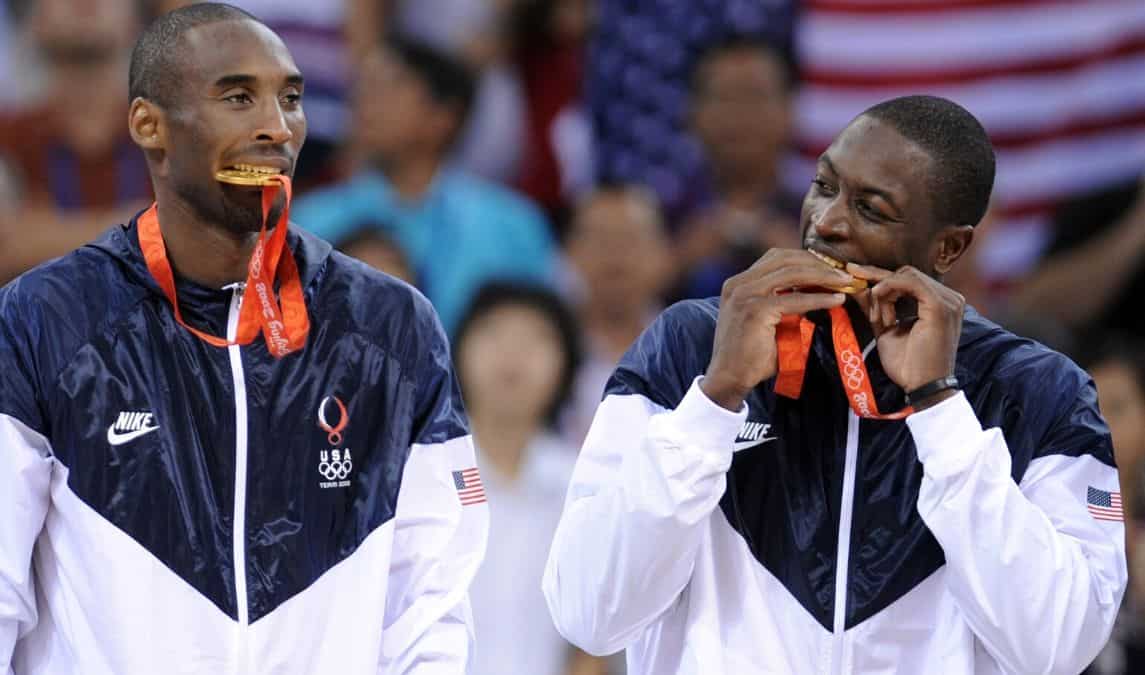 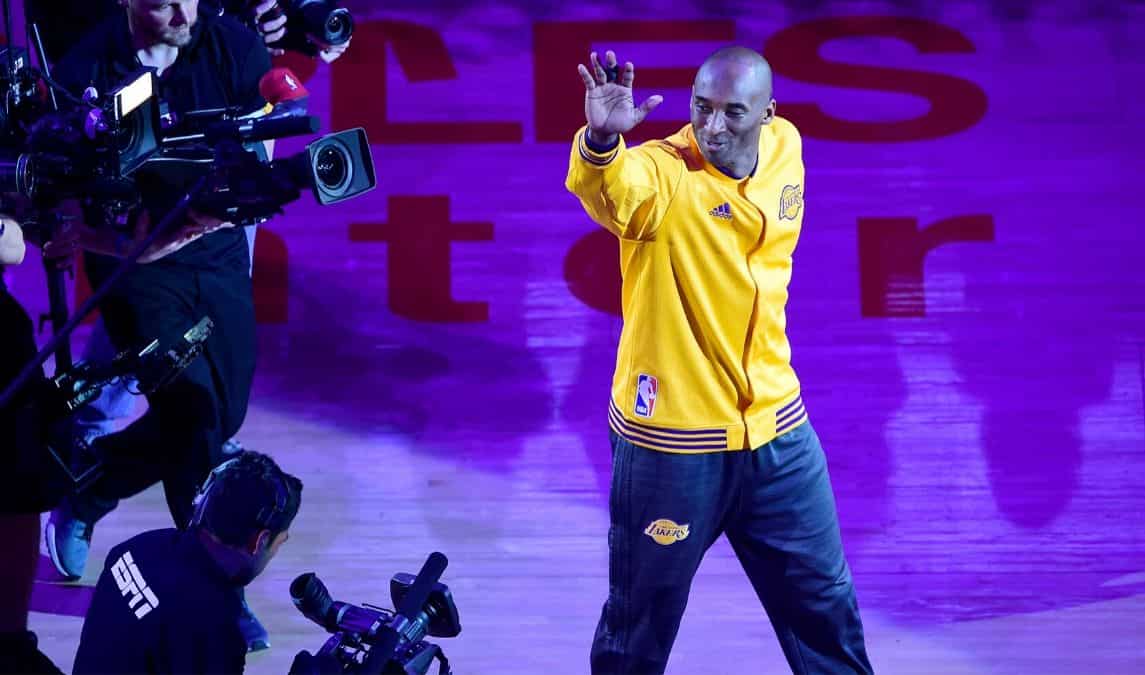 He retired in 2016 after playing 1,346 regular-season games and averaging 25 points a game, twice leading the league in scoring

He earned more than $300 million on the court during his career, His career points total of 33,643 is fourth on the all-time NBA list. 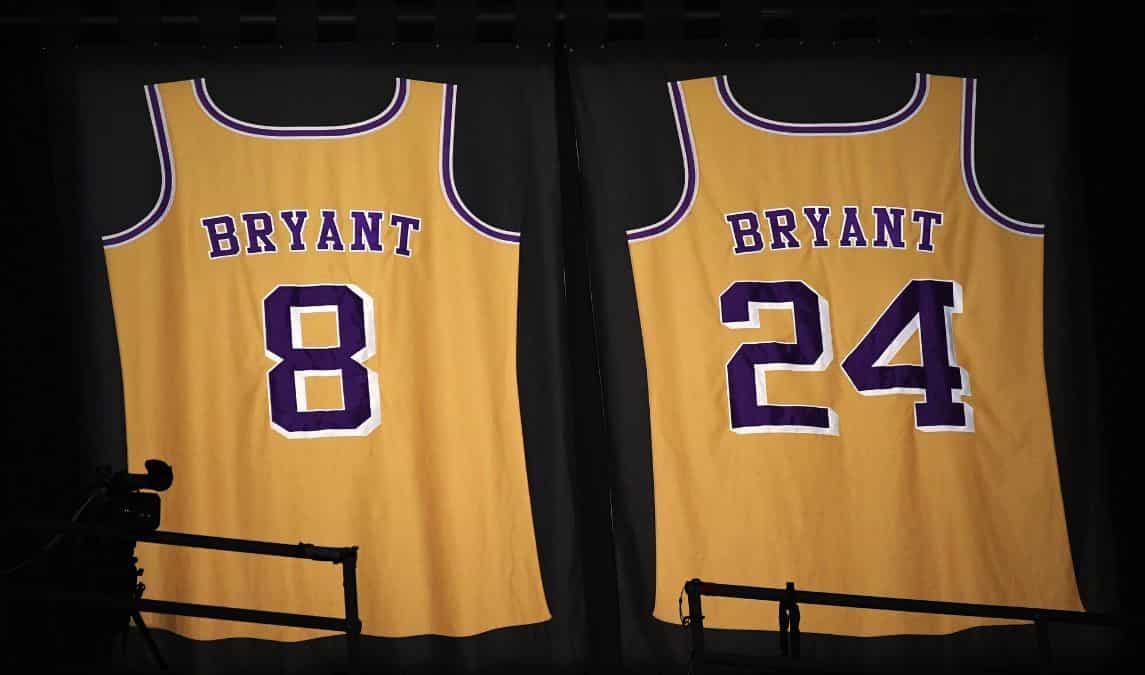 Kobe's jerseys retire along with him

Los Angeles Lakers decided to retire not one but two of Kobe's jerseys. He donned the No 8 and No 24 during his 20-year tenure in the NBA club. 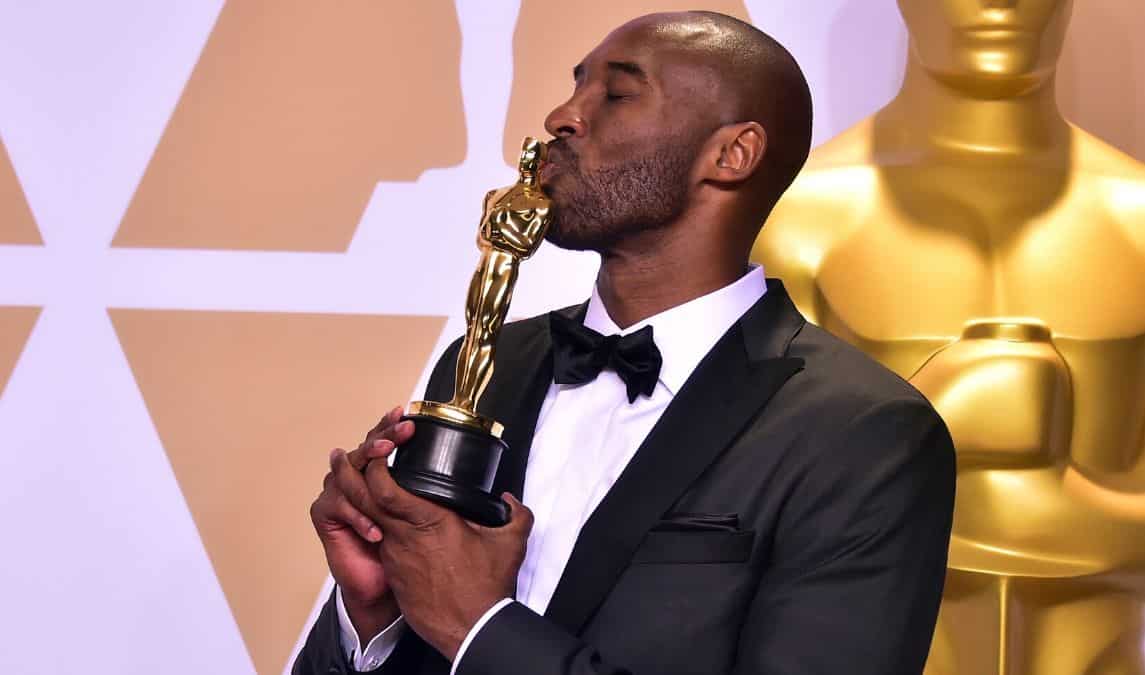 In 2018, he became the only athlete to ever win a basketball championship and an Academy Award.

Bryant, who retired from playing professional basketball in 2016, won an Oscar for best animated short for "Dear Basketball," which was based on a poem written by him.