Two Canadians detained in China for more than two years will face trial in the coming days for espionage, charges which Canada claimed are "trumped-up" as relations further sour between Ottawa and Beijing.

The closed-door trial of businessman Michael Spavor will take place in the northeastern city of Dandong Friday, while that of former diplomat Michael Kovrig is set to be held in Beijing Monday.

Both men were formally charged with spying last June, after they were detained in December 2018 in apparent retaliation for Canada's arrest on a US extradition warrant of Huawei executive Meng Wanzhou days earlier.

Here are the key dates since Meng's arrest. 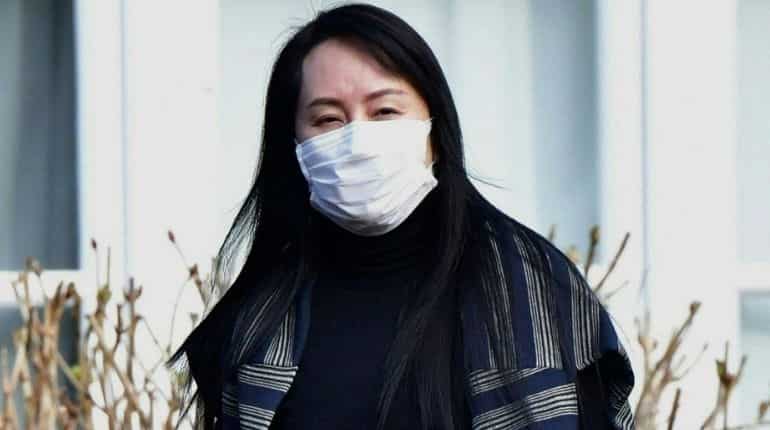 On December 1, 2018, Meng was arrested at the request of US authorities as she was changing planes in Vancouver. The move infuriated Beijing, which threatened grave consequences if Meng was not freed.

Meng -- the daughter of Huawei founder Ren Zhengfei, a former Chinese People's Liberation Army engineer -- is accused of lying to bankers about the use of a covert subsidiary to sell to Iran in breach of US sanctions. If convicted, she faces more than 30 years in prison.

She was released on $7.4 million bail on December 11, allowing her to stay at a luxury home owned by her husband in Vancouver under electronic surveillance pending her US extradition hearing. 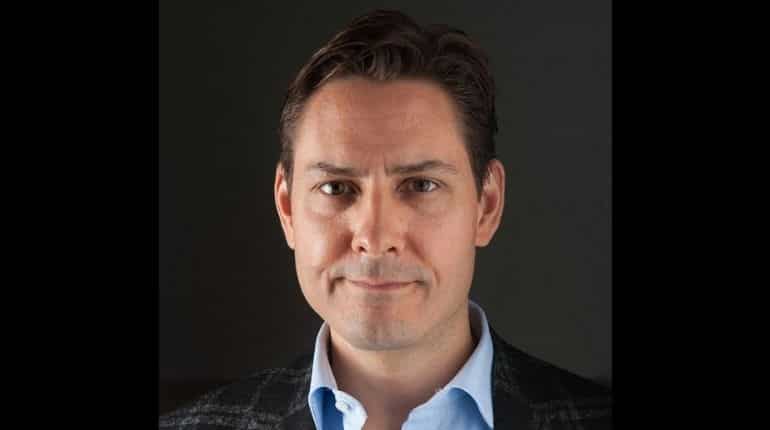 Their arrests were widely seen by observers as retaliation for Meng's detention.

Canada called for their immediate release and appealed to allies for support. 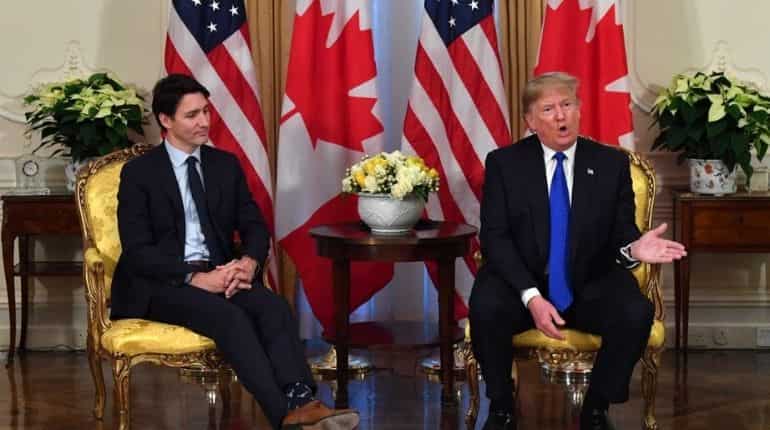 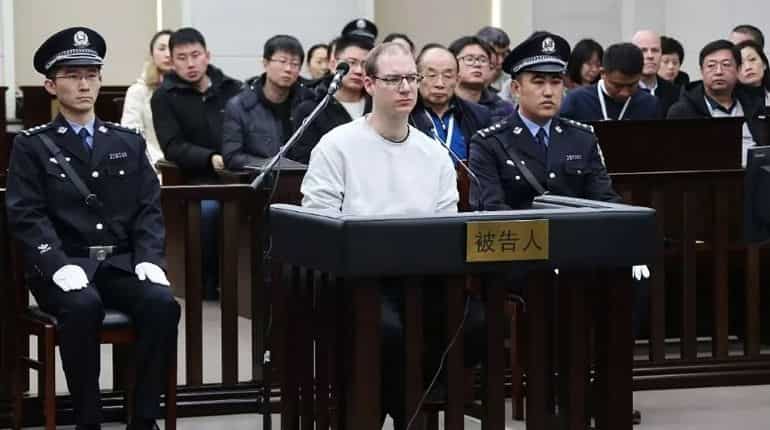 In January 2019, diplomatic tensions grew after a court in northeast China sentenced Canadian Robert Lloyd Schellenberg, 36, to death at a hastily scheduled retrial. A high court in Liaoning previously ruled his previous 15-year prison term for drug trafficking was too lenient.

Following the death sentence, Canada updated its travel advisory for China, warning citizens of the "risk of arbitrary enforcement of local laws".

In response, China warned its citizens of the "risks" of travelling to Canada after what it called the "arbitrary" detention of Meng. 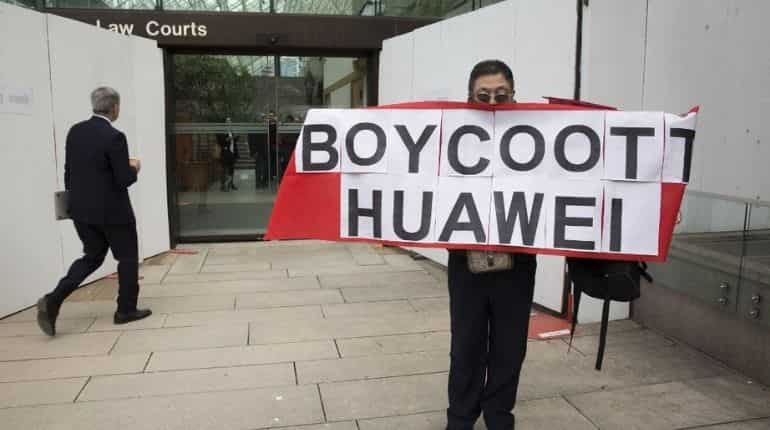 Meng suffered a legal setback in May 2020 when a Canadian judge ruled that proceedings to extradite her to the United States would go ahead, based on so-called double criminality -- a key test for extradition.

The interim ruling means she could continue to live in a Vancouver mansion under strict bail conditions while her case proceeds, and also effectively dashed hopes for a quick mending of Canada-China relations. 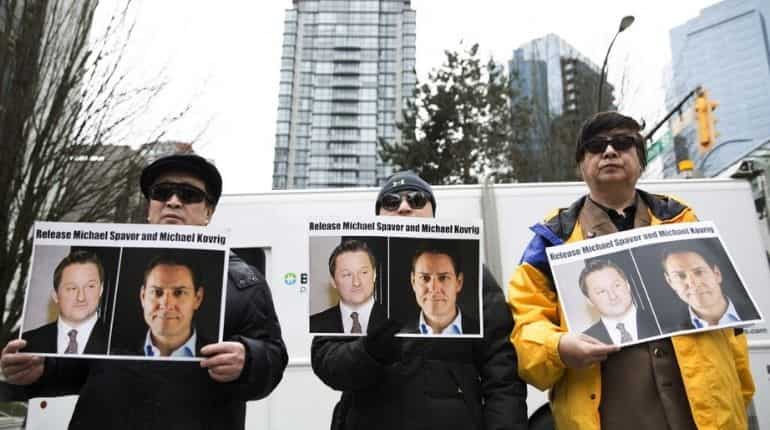 On June 19, 2020, China formally charged Kovrig and Spavor, more than 18 months after their arrests.

The Supreme People's Procuratorate said the pair were "suspected of foreign espionage" and "providing state secrets" as it began prosecution proceedings. 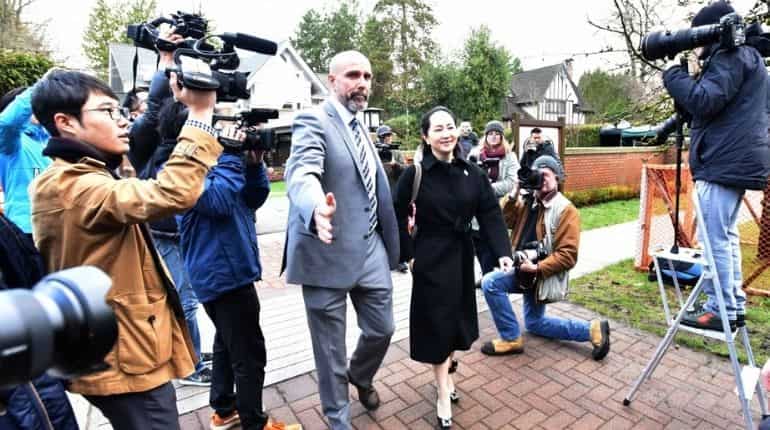 In December, the Wall Street Journal reported that the US government was discussing a "deferred prosecution agreement" deal with Huawei that could allow Meng to return to China.

Shortly afterwards, Canadian officials revealed that Meng's family was granted a cross-border travel exemption to join her in Vancouver. 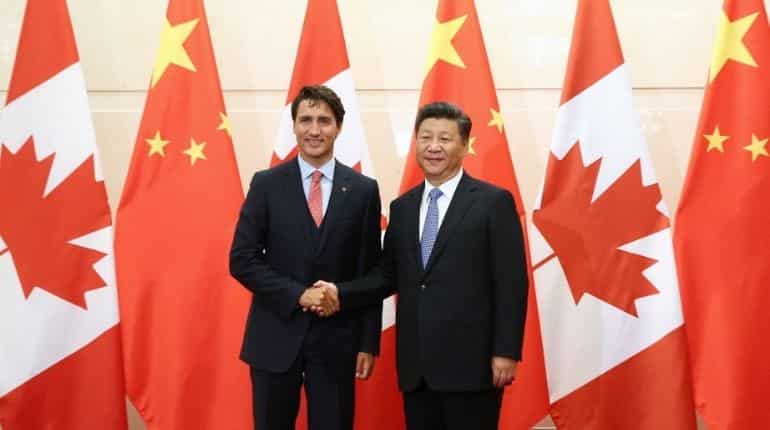 Virtual consular visits to both men finally resumed in October, after a nine-month hiatus due to the pandemic.

In January, Beijing said both men were allowed calls with relatives over Christmas out of "humanitarian considerations".

They have had almost no contact with the outside world since their detention. 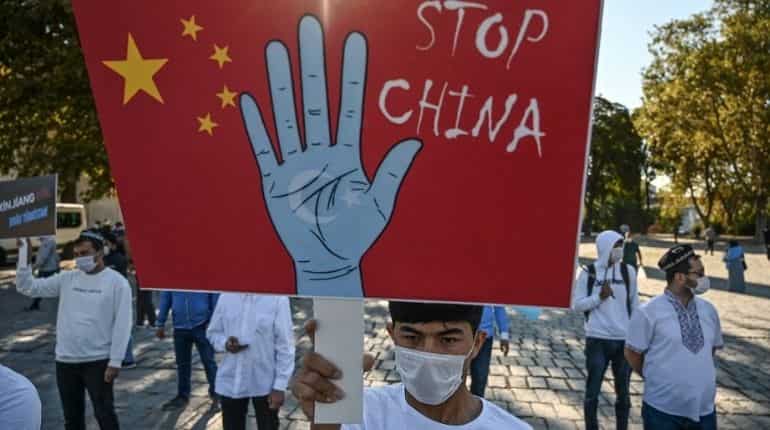 In February, a motion passed unanimously by Canadian MPs declared China's treatment of Uyghur Muslim minorities in the Xinjiang region was "genocide", and called for the 2022 Beijing Winter Olympics to be moved if the "genocide" continues.

However, Canadian Prime Minister Justin Trudeau has been reluctant to describe the situation in Xinjiang as "genocide", saying the term is "extremely loaded". 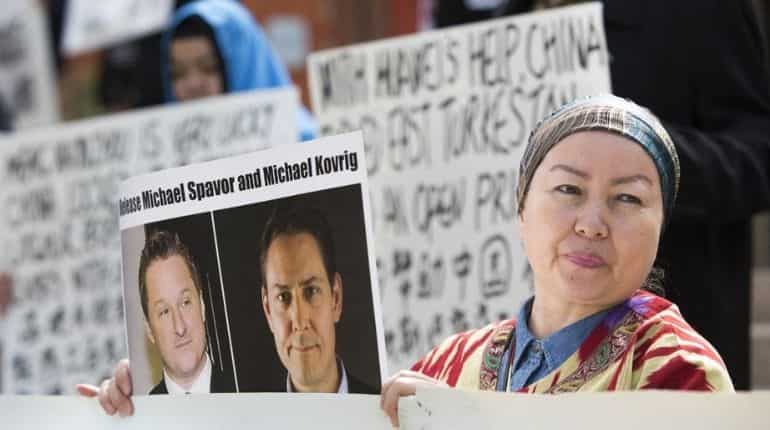 Canadian diplomats were refused entry to Michael Spavor's trial in Dandong on Friday, as officials from eight other countries stood outside the court in support.

Jim Nickel, Charge d'affaires of the Canadian embassy in Beijing, told reporters they were "disappointed by the lack of transparency and the lack of access."

The two men face up to life in prison if found guilty of "espionage" and "providing state secrets".