Joshua Wong: Meet the Hong Kong student who risked the wrath of China, and lived

Hong Kong activist Joshua Wong called on the city's pro-China leader Carrie Lam to resign after he was released from prison Monday, a day after one of the largest street protests in Hong Kong’s history forced an apology from the city’s top official over the divisive extradition bill. 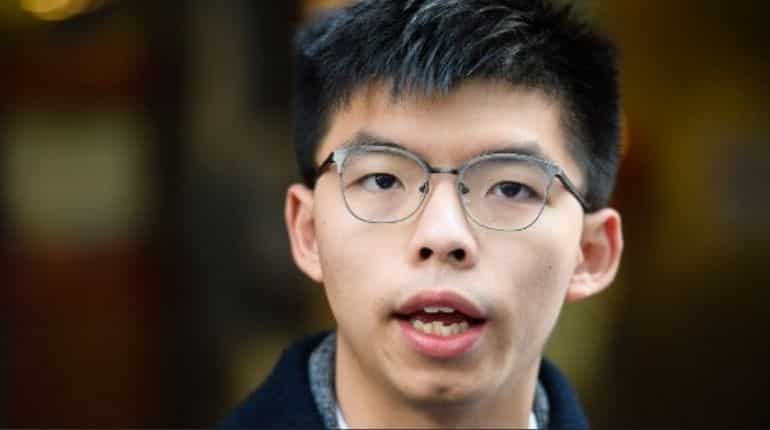 He began his life of activism aged just 13 with a protest against plans for a high-speed rail link between Hong Kong and the mainland. 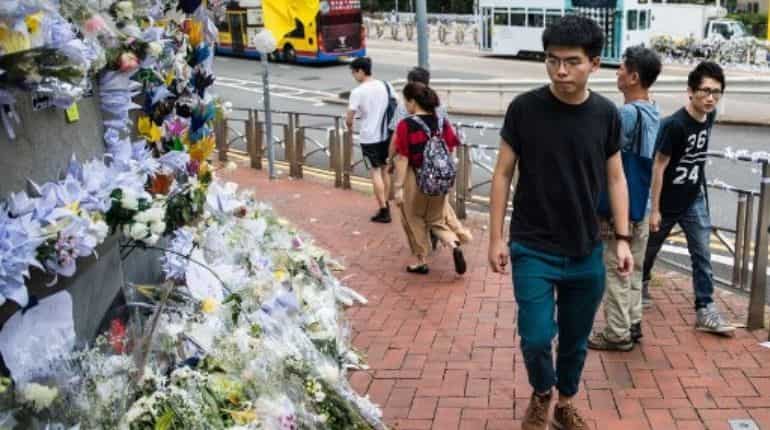 Wong, the student who risked the wrath of Beijing

At the age of just 15, Wong campaigned successfully for Hong Kong to drop a pro-China "National Education" program, rallying a crowd of 120,000 to blockade the city's parliament for 10 days. 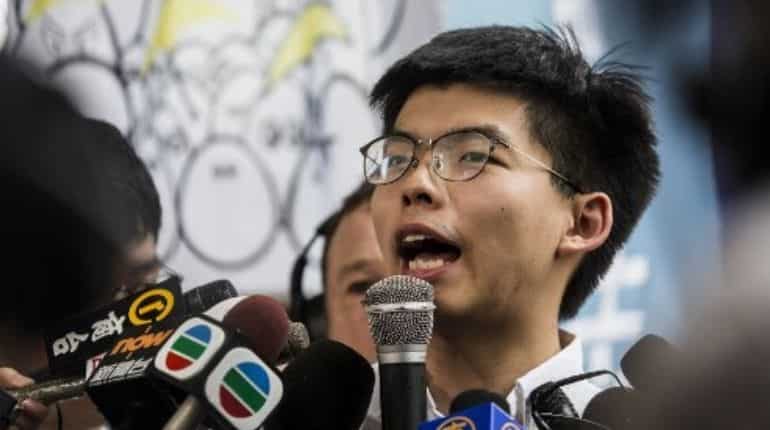 The leader of 'Umbrella Movement'

Scrawny, with gaunt features and a studious frown, the then 17-year-old spearheaded the mass "Umbrella Movement" protests, which were a reaction to restrictions from Beijing on how Hong Kong's next leader would be chosen. 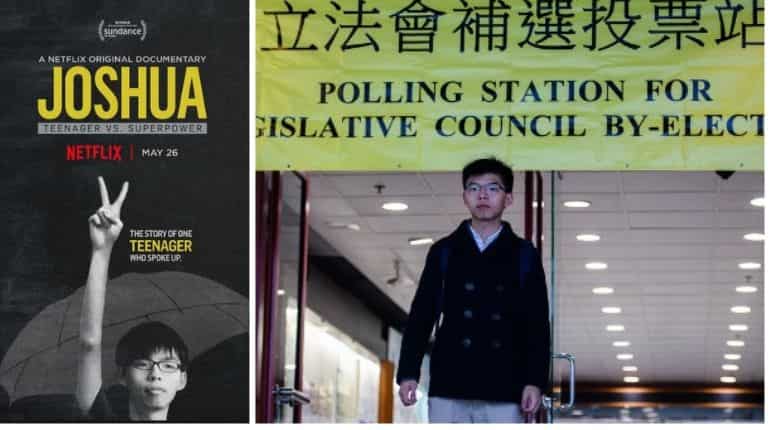 He captured the attention of the world in his casting as David against the Goliath of the Chinese Communist Party and was hailed as one of the world's most influential figures by Time, Fortune and Foreign Policy magazines.

He even became the subject of Netflix documentary "Teenager vs Superpower", released in 2017. 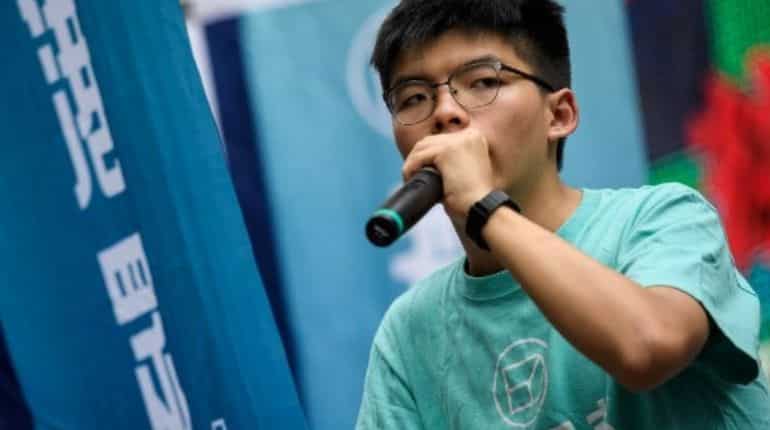 He has paid for his activism, prosecutors came after him and many of the Umbrella Movement's leaders.

In mid-May, he was sentenced to two months on contempt charge after pleading guilty to obstructing the clearance of a major protest camp in 2014. 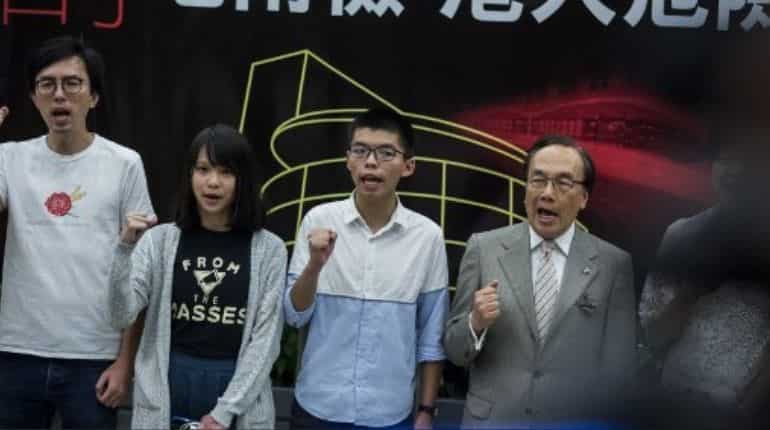 He was also convicted in a second prosecution related to the storming of a government forecourt during the 2014 protests.

He spent some time behind bars for that case, but in the end the city's top court ruled that community service was sufficient punishment. 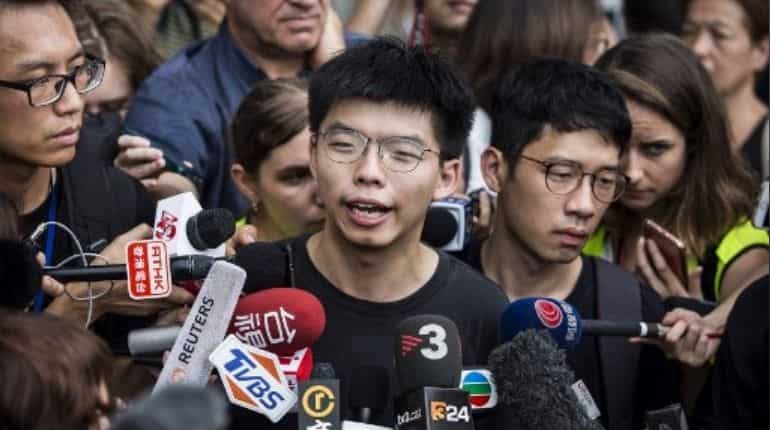 Attacked and abused by pro-China protesters

Alongside Nathan Law and Alex Chow he went on to found the political party Demosisto which campaigns for more self-determination for Hong Kong but not independence, a clear red line to Beijing.

His demands have been both consistent and fairly simple, that Hong Kongers should get to decide their city's fate, not communist party officials in Beijing.

Since the end of the Umbrella Movement, he has been denied entry into Malaysia and Thailand, attacked in the street, and abused by pro-China protesters in Taiwan. But he has said he will fight on.