Japan's surrender in World War II: 5 things you must know!

75 years ago, on September 2 1945, the Japanese signed the instrument of surrender, ending World War II and four years of fighting along with Axis powers Germany and Italy. 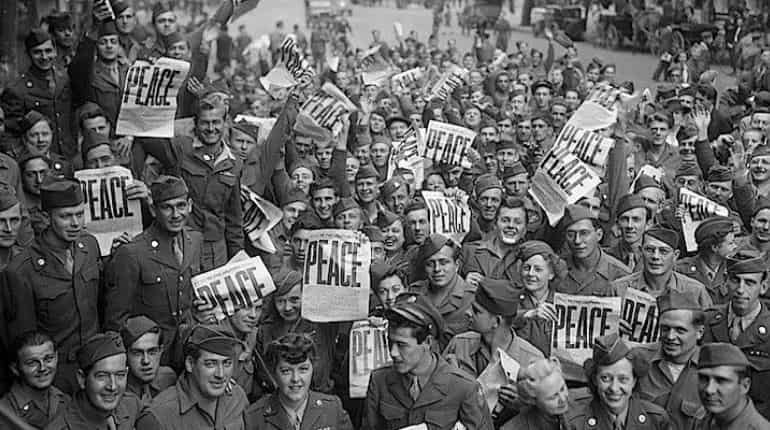 An abbreviation for Victory over Japan Day, marked by the United States and its allies in the war and by the Asian victims of Japan who won their liberation from years of atrocities and oppression.

Some countries, including Britain, Australia, the Netherlands and the Koreas, mark Japan's surrender on August 15. Others, including the United States, mark the day on September 2, while the Philippines, China and Russia observe September 3. Japan mourns for its war dead on August 15 in a solemn ceremony attended by the emperor, political leaders and veterans' families. The countries that observe August 15 mark Japan's public announcement of its surrender. Others commemorate September 2, when Japan formally signed its surrender, ending a conflict that lasted, in various degrees, nearly half a century in parts of Asia. Then-US President Harry Truman said that the V-J Day proclamation had to wait until Japan officially signed the surrender terms.

Countries also mark different dates for political and historical reasons. In 2014, China set September 3 as a newly formalized historical day to annually mark the Victory Day of the Chinese People’s War of Resistance Against Japanese Aggression. The country celebrates with a military march.

The Philippines also observes September 3, the day in 1945 when Japanese Gen. Tomoyuki Yamashita surrendered in that country. Russia, which declared war against Japan on August 9, took military action against Japan until early September. 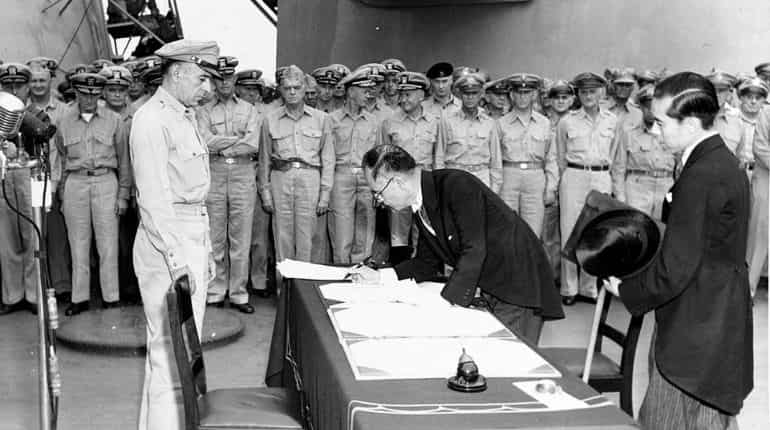 The surrender was signed on board the battleship, USS Missouri, in Tokyo Bay before representatives of nine Allied nations, including Australia and New Zealand.

The process took just 23 minutes and was broadcast around the world.

General of the Army, Douglas MacArthur, the Commander in the Southwest Pacific and Supreme Commander for the Allied Powers, said on the day that the Japanese and the Allied powers did not meet “in a spirit of mistrust, malice or hatred but rather, it is for us, both victors and vanquished, to rise to that higher dignity which alone benefits the sacred purposes we are about to serve”. 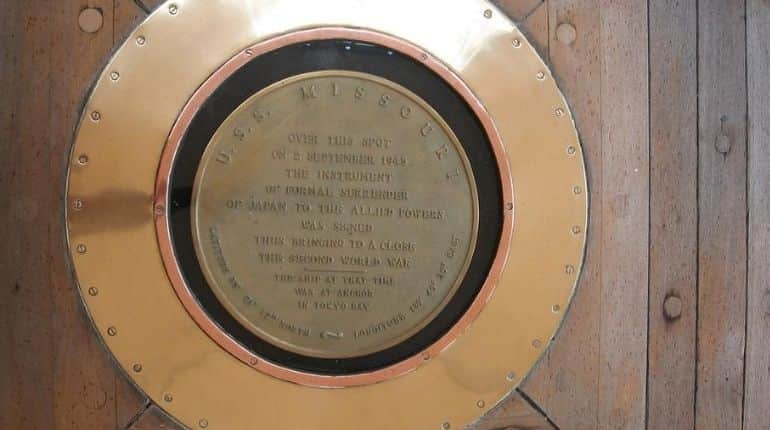 Interestingly, while the Allied copy was presented in leather and gold lining with both countries’ seals printed on the front, the Japanese copy was bound in rough canvas with no seals on the front. 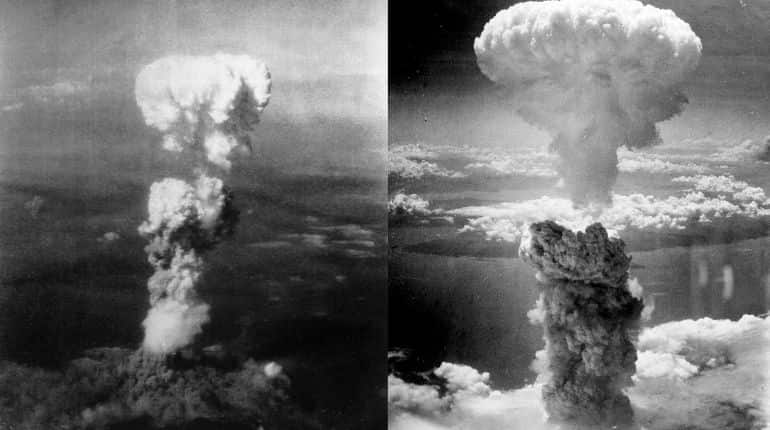 At noon on August 15, days after the US atomic bombings of Hiroshima on August 6 and Nagasaki on August 9, Japanese Emperor Hirohito broadcast a surrender message to his people on the radio. The broadcast came one day after Japan told the United States and its allies that it was surrendering, and Hirohito and Japanese ministers signed the Imperial Rescript of Surrender.

The emperor's radio statement was prerecorded on August 14 in secrecy. Palace officials protected the records from army officials who stormed the palace to steal them. The emperor's voice, which most Japanese were hearing for the time time, was muffled and nearly inaudible because of poor sound quality.