After multiple delays, the 25th James Bond film 'No Time To Die' had a grand primer at London's Royal Albert Hall on Tuesday- two days ahead of its official release. The biggest premiere since the COVID-19 pandemic hit the world- had the film's cast and members of the British royal family in attendance. Here take a look at the starry premiere night. 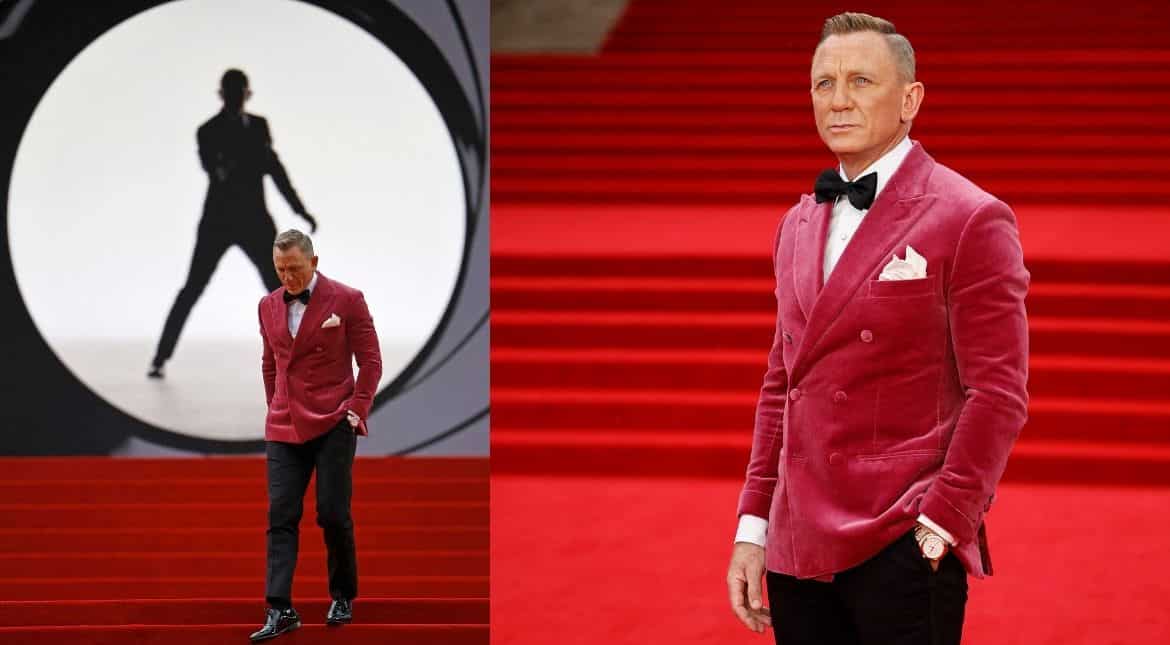 Looking dapper in a pink velvet dinner jacket, actor Daniel Craig posed on the red carpet. 'No Time To Die' is Craig's last outing as James Bond. "It's such a great relief. It was so important to me to come and celebrate with all the other cast and crew and to get it into the cinemas and we`re here," Craig told the press. 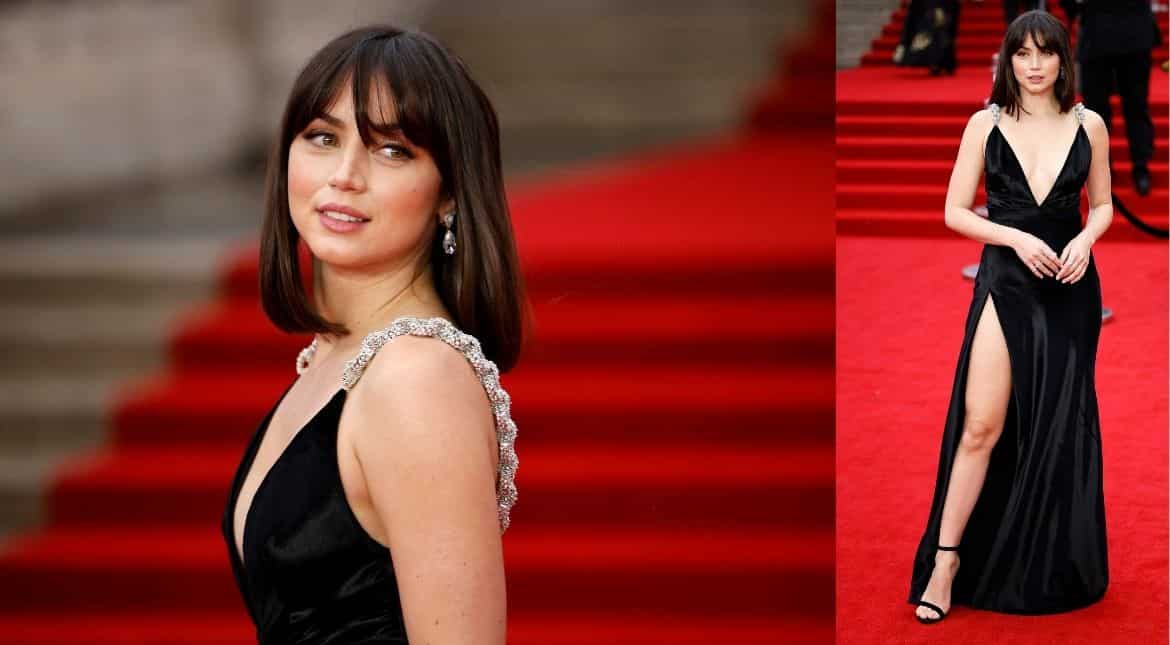 Ana de Armas upped the glam quotient as she wore a stunning black ensemble with a deep neck and a thigh high slit. In an earlier interview, Armas has revealed that her character Paloma is the 'toughest Bond girl' the franchise has ever seen. 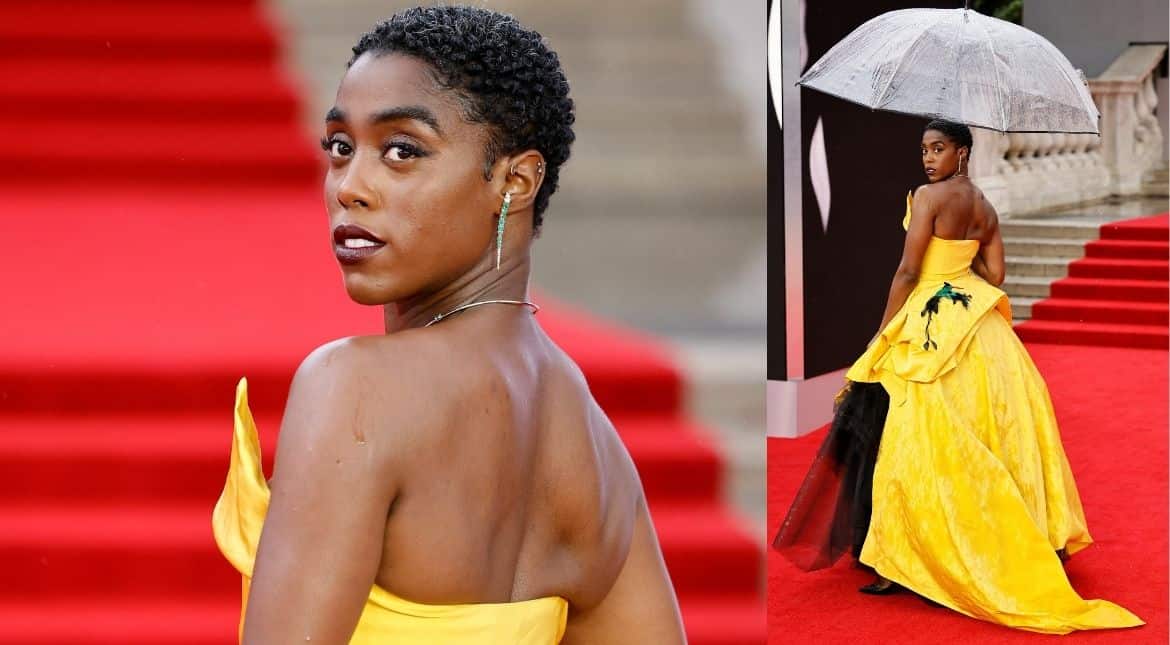 Actress Lashana Lynch looked stunning in a bright yellow ensemble. 'No Time To Die' introduces 00 agent Nomi- played by Lynch."I'm just happy it's here and we get to celebrate it in the way that it deserves," said the actress. 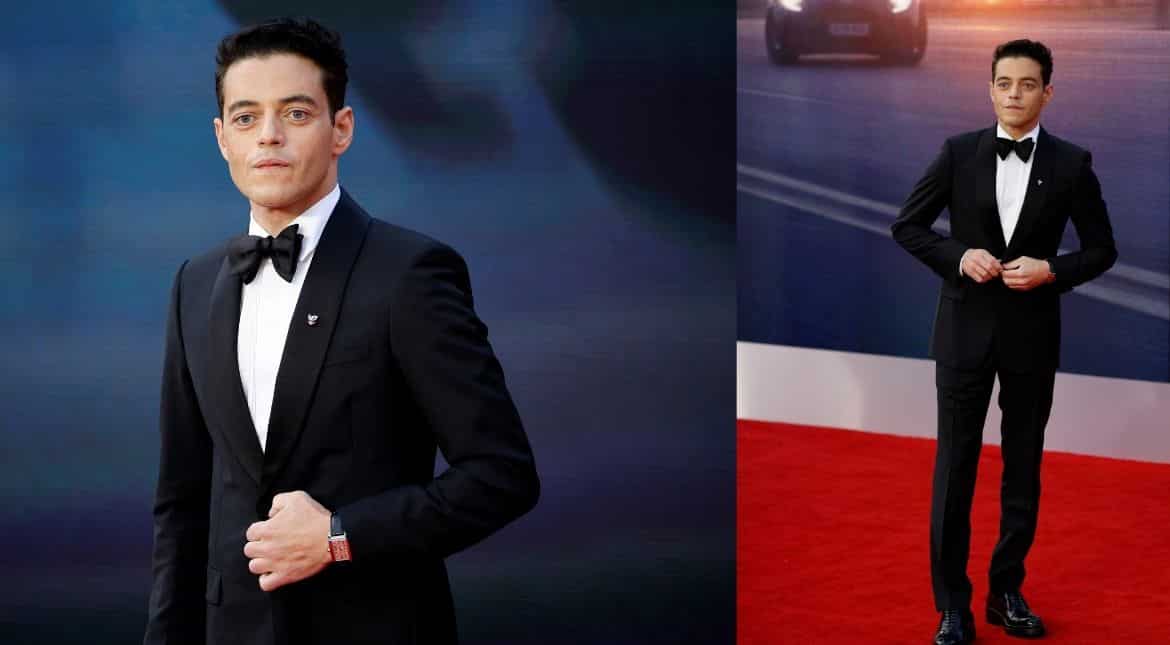 Rami Malek, who plays the antagonist Safin in 'No Time To Die' looked handsome in a black tuxedo. Malek stated that it was a 'great honour' to be a part of such an historic film and franchise. 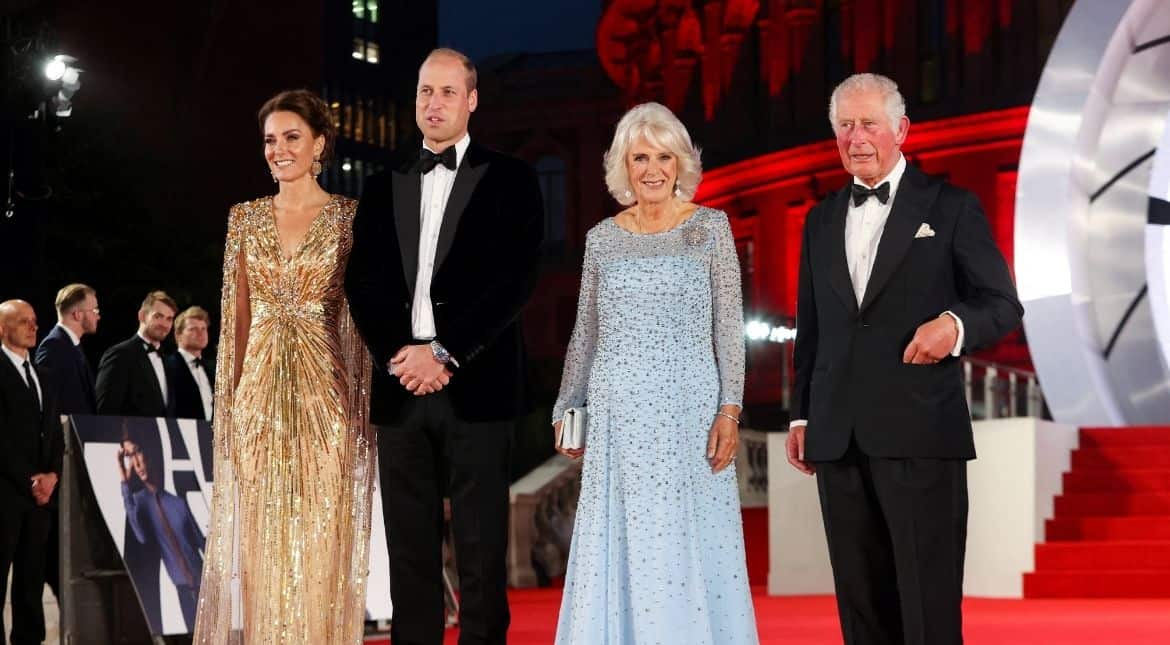 Royalty on the red carpet 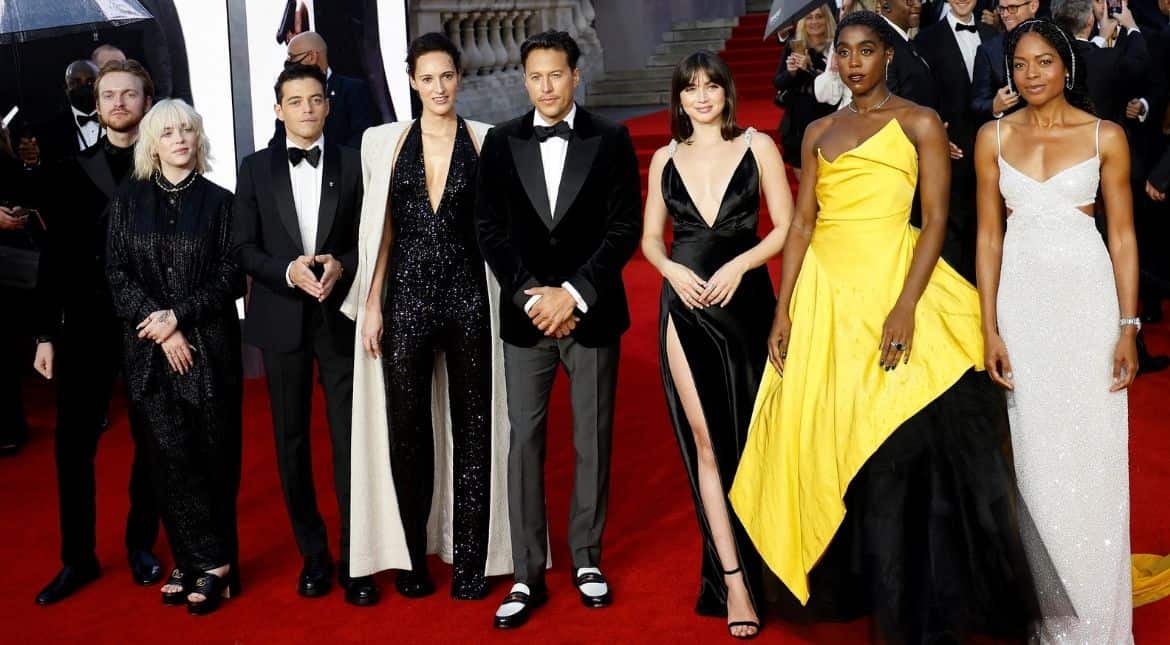 From Left, US singer-songwriter Finneas O'Connell, US singer-songwriter Billie Eilish, US actor Rami Malek, screenwriter Phoebe Waller-Bridge, US film director Cary Joji Fukunaga, Cuban actor Ana de Armas, English actor Lashana Lynch and English actor Naomie Harris pose on the red carpet after arriving to attend the World Premiere of the James Bond 007 film 'No Time to Die' at the Royal Albert Hall in west London on September 28, 2021. Celebrities and royals walk the red carpet in central London on Tuesday for the star-studded but much-delayed world premiere of the latest James Bond film, 'No Time To Die'. 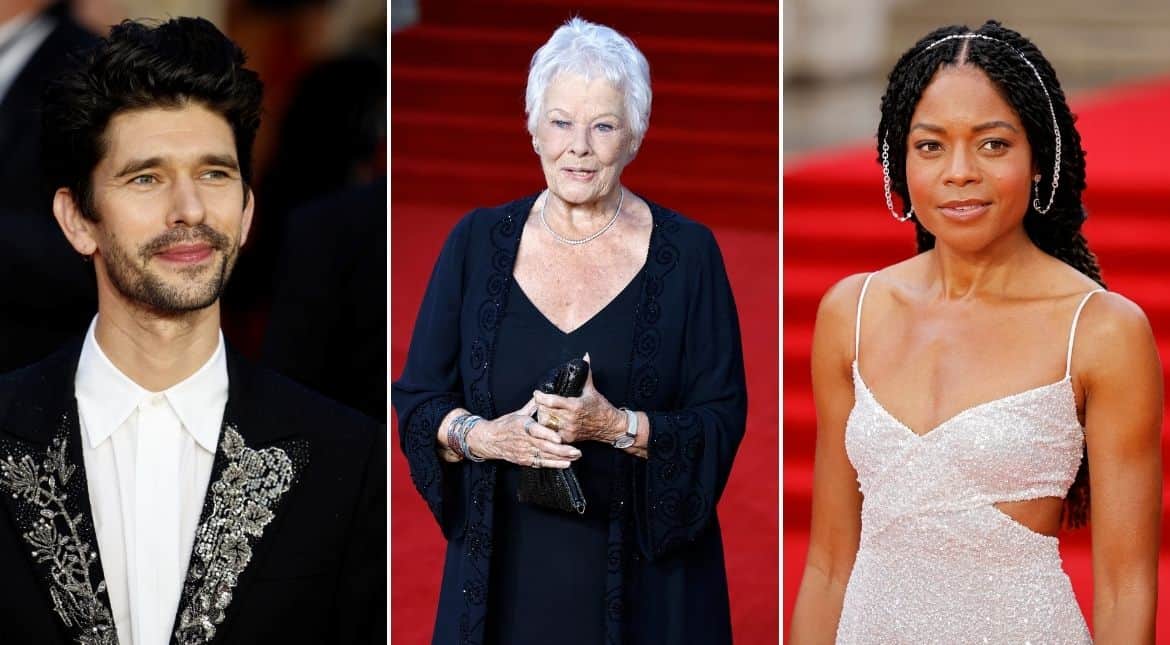 Stars of 'No Time To Die'

The premiere of 'No Time To Die' would have been incomplete without Quartermaster, Madam M and Moneypenny! Actors Ben Wishaw, Dame Judie Dench and Naomi Harris look stunning as they pose on the red carpet. 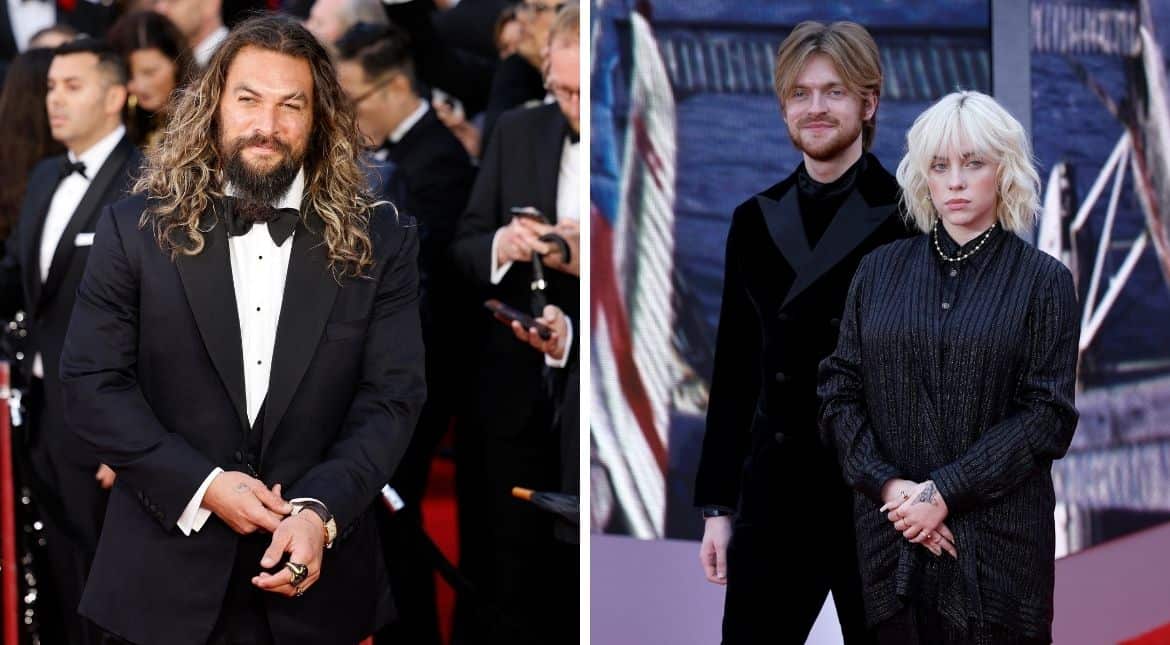 'Aquaman' star Jason Mamoa and musician Billie Eilish and Finneas pose on the red carpet. Eilish and Finnes have composed and sung the theme song of 'No Time To Die' which has already topped the charts. 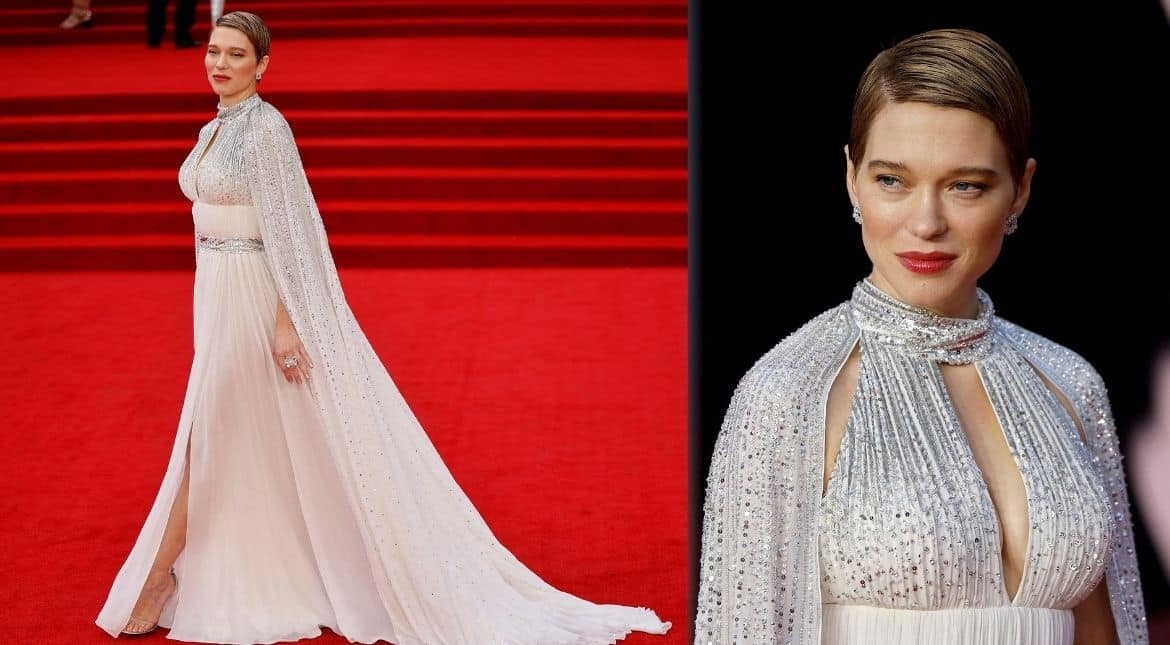 French actor Lea Seydoux poses on the red carpet after arriving to attend the World Premiere of the James Bond 007 film 'No Time to Die' at the Royal Albert Hall in west London on September 28, 2021. Lea plays Madeleine Swann in the film. 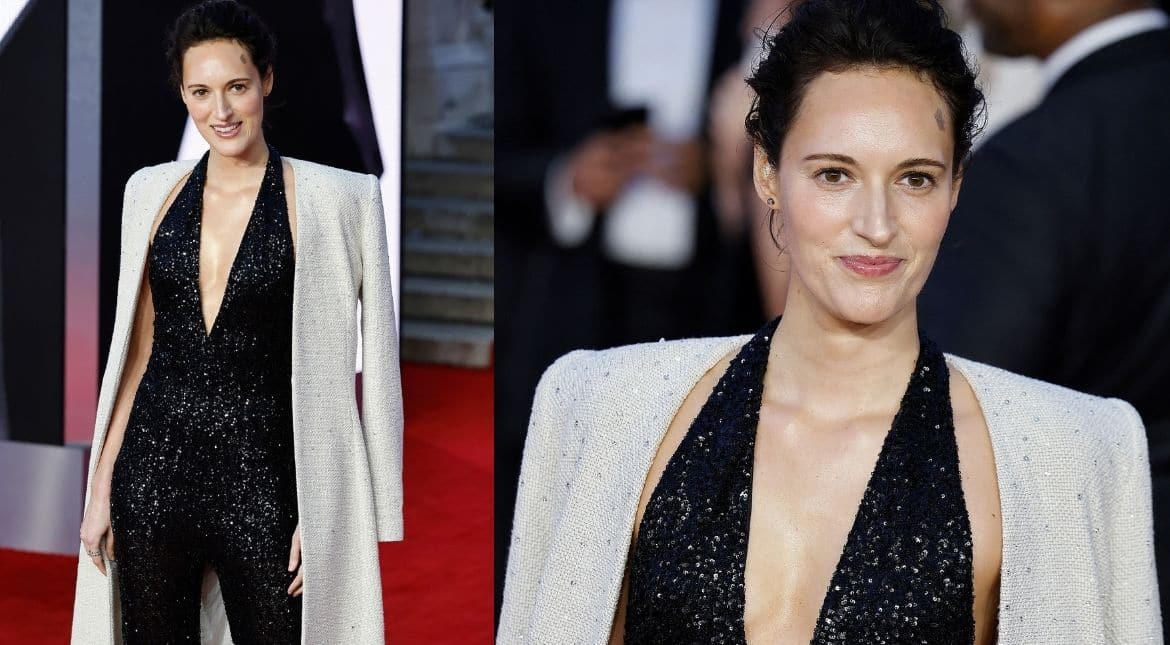 Best known for her series 'Fleabag', Phoebe Waller Bridge chose a black sequined jumpsuit with a white cape for her red carpet outing on Tuesday night. Waller Bridge is the co-writer of 'No Time To Die'.