Irrfan Khan no more, a look at some of his memorable films

Irrfan, one of Bollywood’s most cherished actors who not only made it big in India but also in Hollywood, first appeared on screen with a TV serial called 'Shrikant' and then went on to star in the famous shows like 'Chandrakanta', 'Bharat Ek Khoj' and 'Banegi Apni Baat'.

Irrfan was known for his versatility and his ability to adapt to any character. His perfromances made the audience sit up and take notice of his talent in every single film he was part of.

As he breathed his last on Wednesday, here's a look at some of the actor's best films. 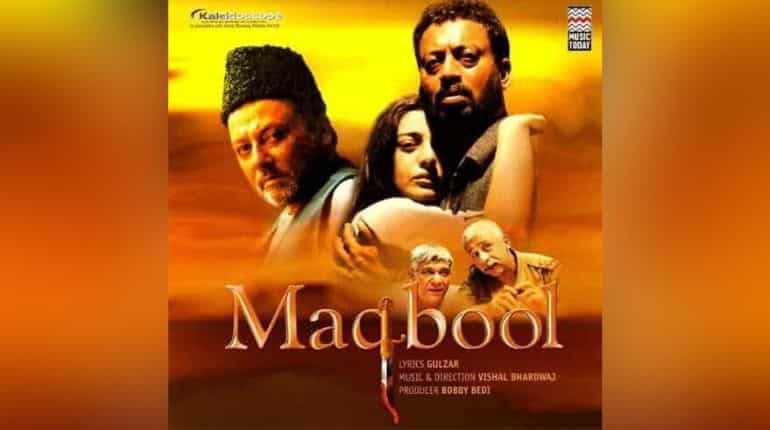 Irrfan Khan played the title role in Vishal Bhardwaj's fim which was a Bollywood adaptation of Macbeth. Irrfan played an underworld don's henchman who falls in love with his boss's mistress, Nimmi, who instigates him to kill the don and become the next leader.

The film made Irrfan a prominent name in mainstream cinema who till then had featured in mostly art house films. 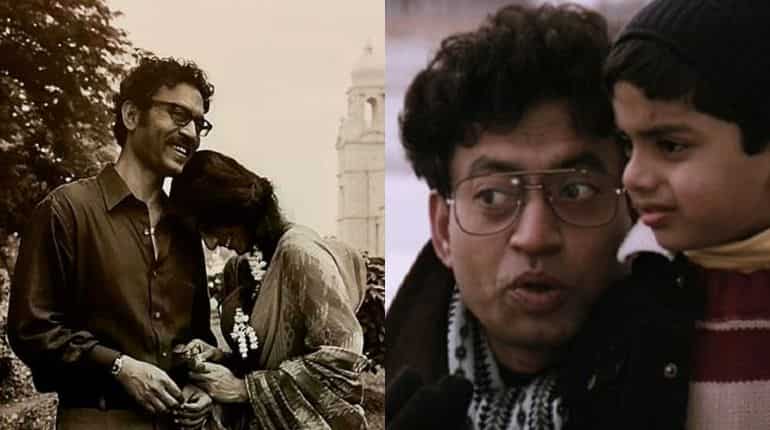 Based on Jhumpa Lahiri's novel by the same name, Mira Nair's 'The Namesake' is about a Bengali couple Ashoke (Irrfan Khan) and Ashima (Tabu) trying to adjust to life in America, while Gogol, their son, tries to find his identity and choose between the two worlds.

Perhaps one of Khan's most endearing perfromances, it had him paired opposite Tabu. Kal Penn played their son in the film. One of his most acclaimed films, 'The Lunchbox' was a poignant film on unacnny friendship between an old man and a bored housewife. He played the role of Saajan Fernandes. The plot revolved around Saajan and Ila who end up becoming friends over letters. The film also featured Nimrat Kaur and Nawazuddin Siddiqui 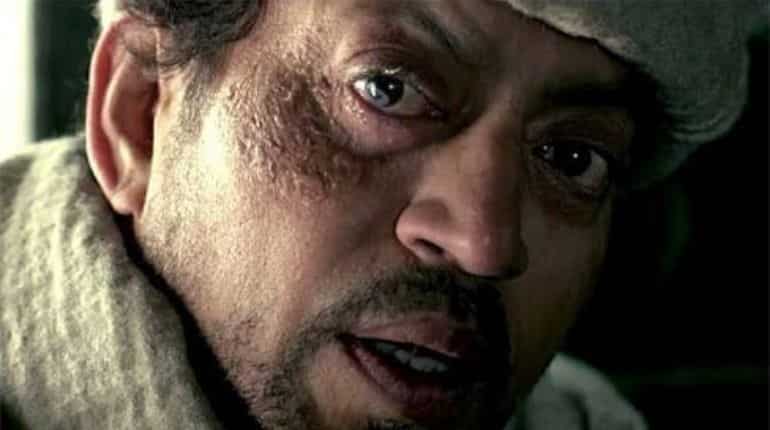 Irrfan Khan had an extended special appearance in 'Haider' but that left a lasting impact. He appears in the second half of the film as the mysterious Roohdar, a separatist group member yet people cannot forget his entry scene or the impactful performance. It was based on Shakespeare`s play "Hamlet" and he played, Irrfan essayed the character of the ghost of Hamlet`s father. 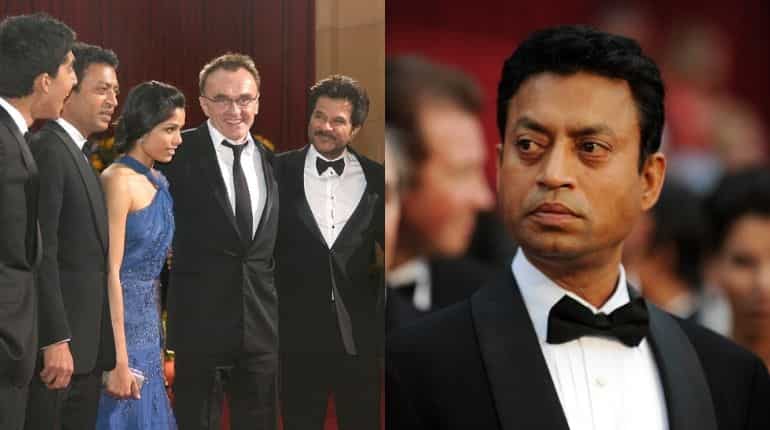 Irrfan Khan played a key role in Danny Boyle's Oscar-winning movie 'Slumdog Millionaire'. He played the role of a cop in the movie. 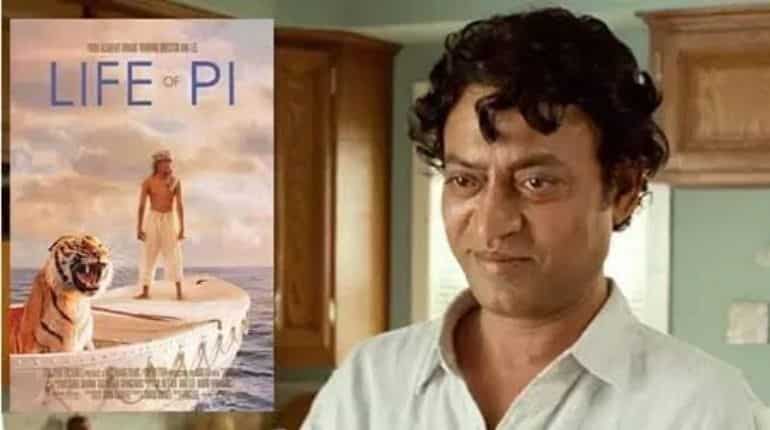 Life of Pi, Irrfan Khan played the older role of Pi Patel, who finds a way to survive in a lifeboat that is adrift in the middle of nowhere. His fight against the odds is heightened after he finds a hyena and a male Bengal tiger on the same boat. 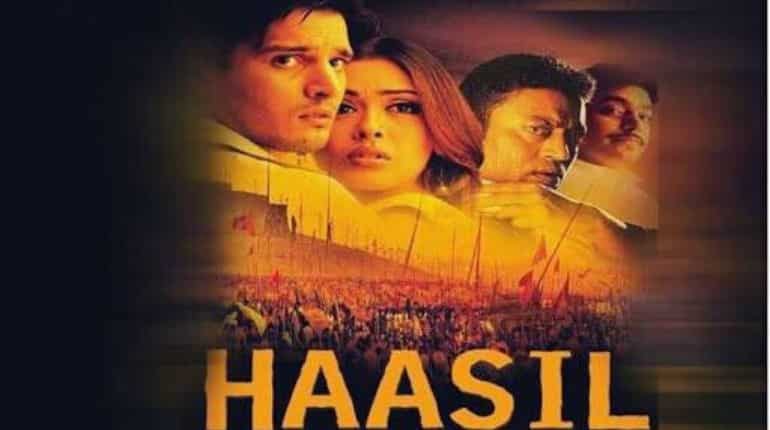 'Haasil' is a 2003 Indian film directed by Tigmanshu Dhulia. Irrfan Khan won the Filmfare Award for Best Actor in a Negative Role for his portrayal of Ranvijay Singh in the movie. He played a role of a student leader who is in love with the heroine in the film and can go any lenghth to sabotage her life with the man she loves. Irrfan Khan played the role of Paan Singh Tomar, a national steeplechase champion turned dacoit who was ultimately killed in an encounter. He won the Best Actor National Award for this film. 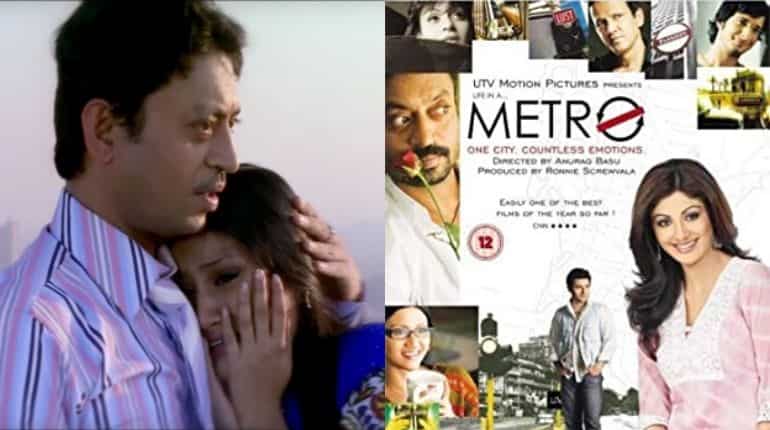 Life in a Metro

'Life in a... Metro' is a 2007 Indian musical drama film co-produced, written and directed by Anurag Basu, and set in Mumbai. Irrfan Khan played a role of straightforward and socially inept Monty. 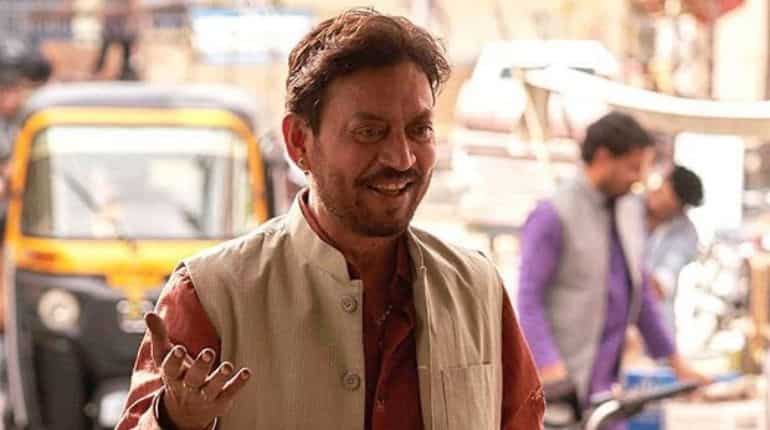 'Angrezi Medium' was Irrfan Khan's last movie, he played the role of Champak, an unassuming mithai shop owner and single father who goes all out to fulfil his daughter's dream to study in London.