Protests erupted across Iran for a second day on Sunday, increasing pressure on the Islamic Republic's leadership after it admitted its military shot down a Ukrainian airliner by accident, despite days of denials that Iranian forces were to blame. 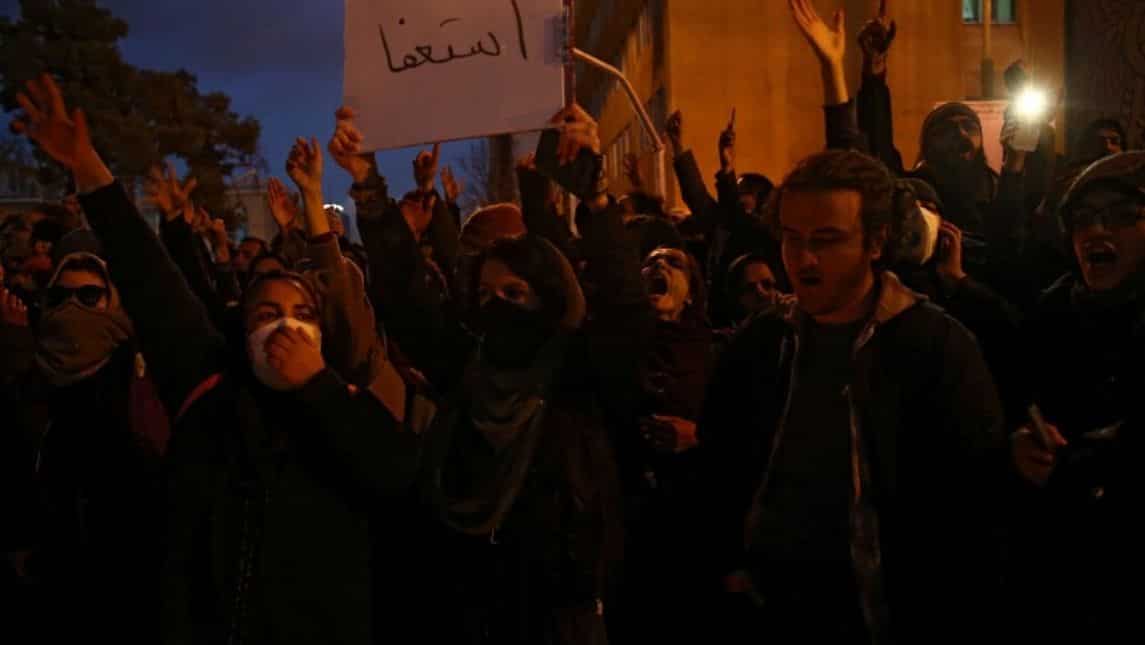 'Lying about our enemy'

"They are lying that our enemy is America, our enemy is right here," one group of protesters chanted outside a university in Tehran, according to a video posted on Twitter.

Other posts showed demonstrators outside a university and a group of protesters marching to Tehran's Azadi (Freedom) Square, as well as protests in other cities. 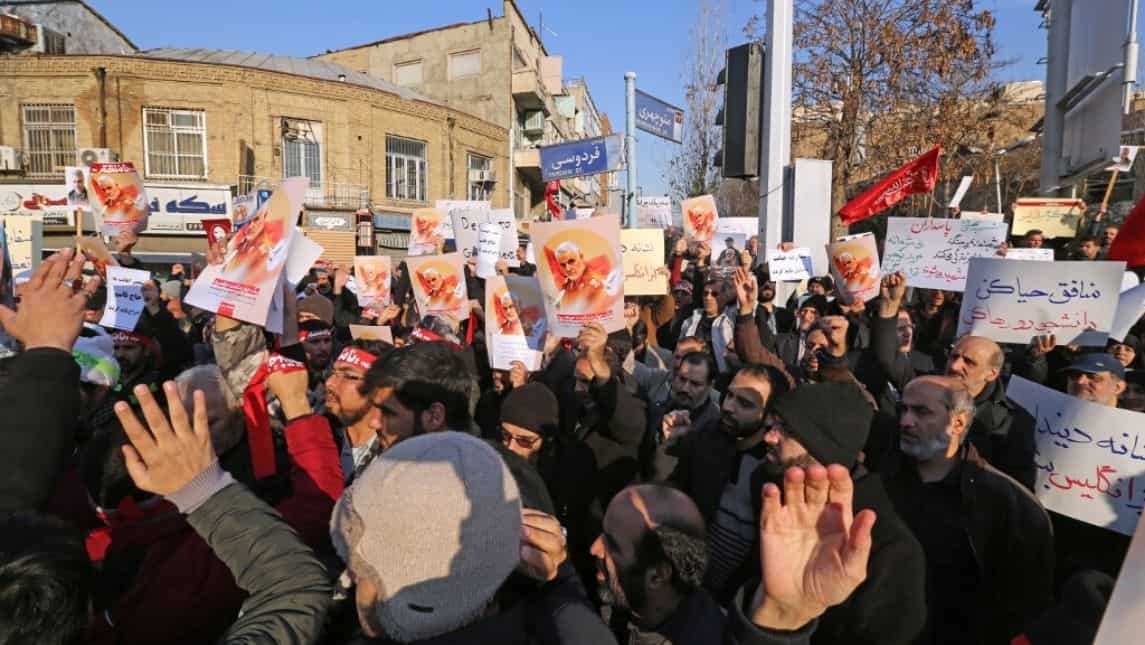 "Apologise and resign," Iran's moderate Etemad daily wrote in a banner headline on Sunday, saying the "people's demand" was that those responsible for mishandling the crisis quit. 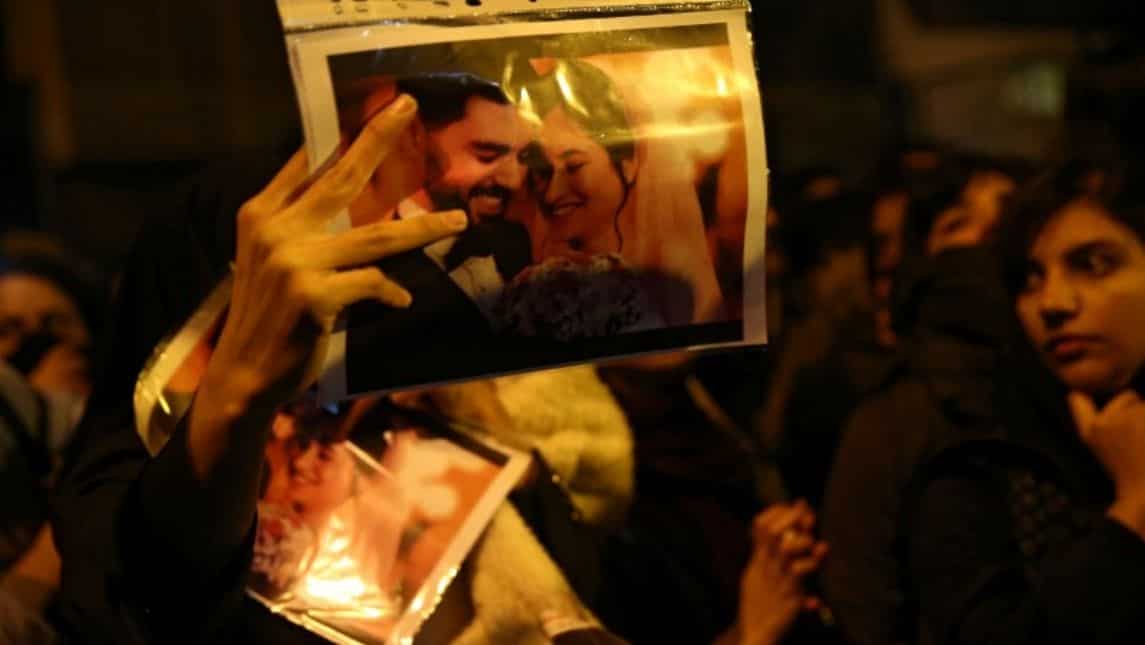 'Do not kill your protesters,' says Trump

After saying on Saturday that he was "inspired" by the courage of the demonstrators, US President Donald Trump wrote on Twitter on Sunday: "To the leaders of Iran - DO NOT KILL YOUR PROTESTERS. Thousands have already been killed or imprisoned by you, and the World is watching. More importantly, the USA is watching. Turn your internet back on and let reporters roam free!" 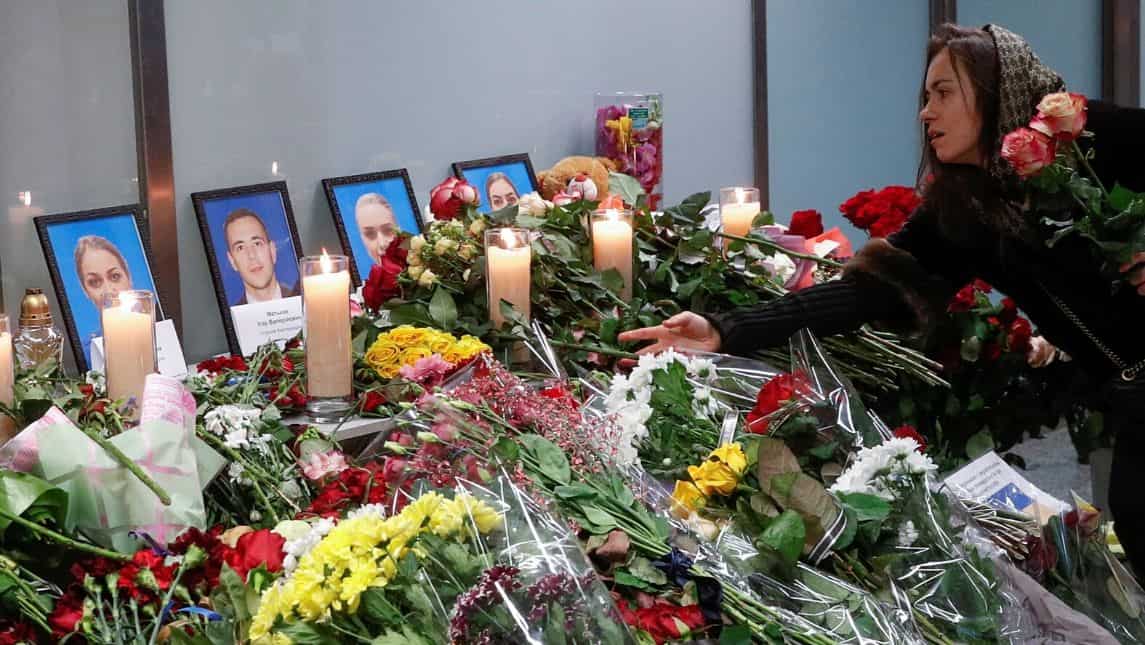 Iranian President Hassan Rouhani apologised for what he said was a "disastrous mistake". But a top Revolutionary Guards commander added to public anger when he said he had told the authorities on the same day as the crash that an Iranian missile had brought down the plane.

The Guards' top commander, Hossein Salami, said that "we are more upset than anyone over the incident," state media reported. Another commander said Iran did not intend to conceal the cause. 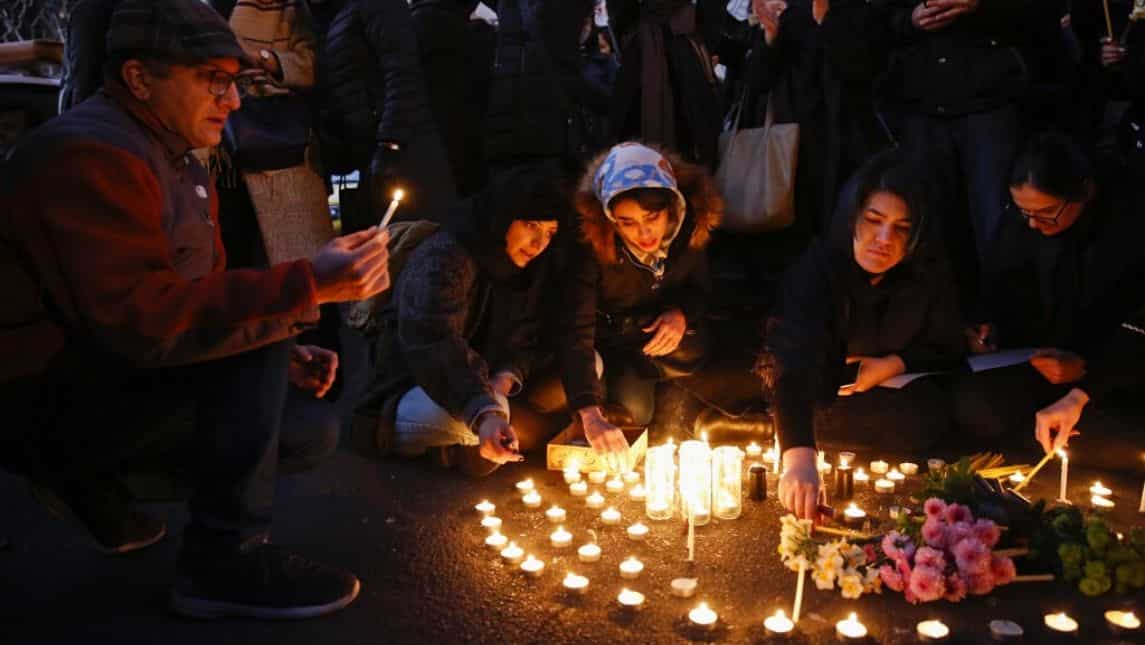 Hundrends of thousnads of Iranians attended the memorial event which was organized near Amir Kabir University in Tehran to honour those who were killed in Ukraine International Airline Boeing 737 'unintentionally' shot down by Iran. 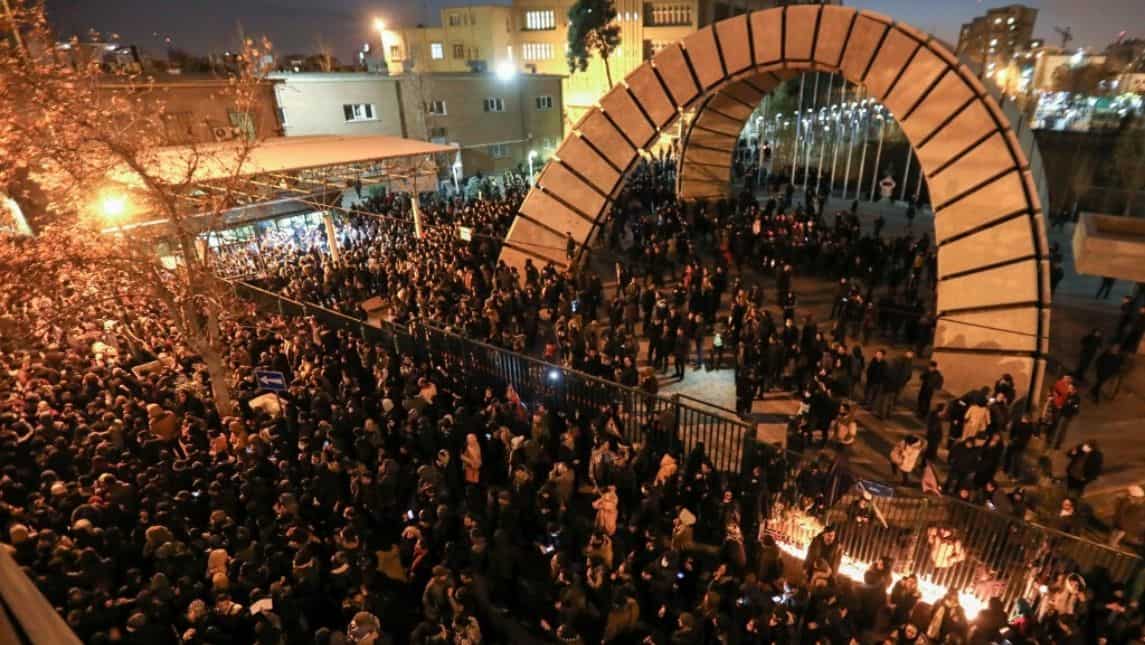 From 'death to liars' to 'shame' and 'unforgiveable', students step up protests to streets following a tribute for the victims of Ukraine International Airlines Boeing 737 in front of the Amirkabir University in the capital Tehran.