Iran and Israel: From allies to deadly enemies

Israel considers Iran an "existential threat", but the two countries were once firm allies. They are now more sharply at odds than ever over Iran's nuclear programme, and engaged in a shadow war across the Middle East.

Here is a recap of their volatile relationship over the past half-century: 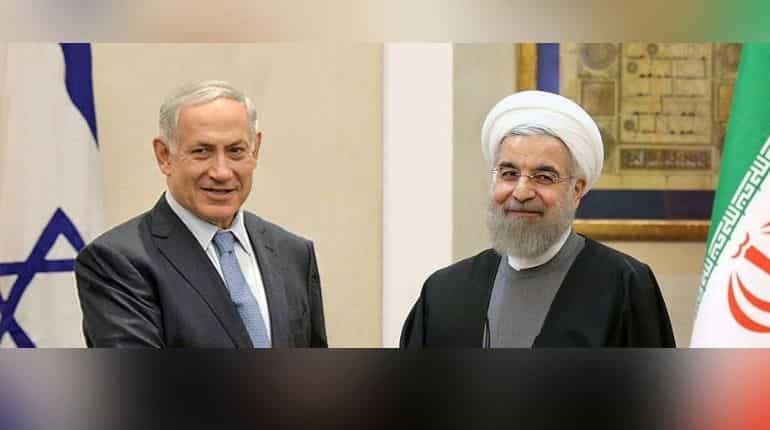 Israel, since its creation in 1948, has close ties with Iran, which becomes the second Muslim country to recognise the Jewish state after Turkey.

They become allies under the shah, Mohammad Reza Pahlavi. At the time, Iran is home to the biggest Jewish community in the Middle East.

The new Jewsih state imports 40 percent of its oil from Iran in exchange for weapons, technology and agricultural produce. 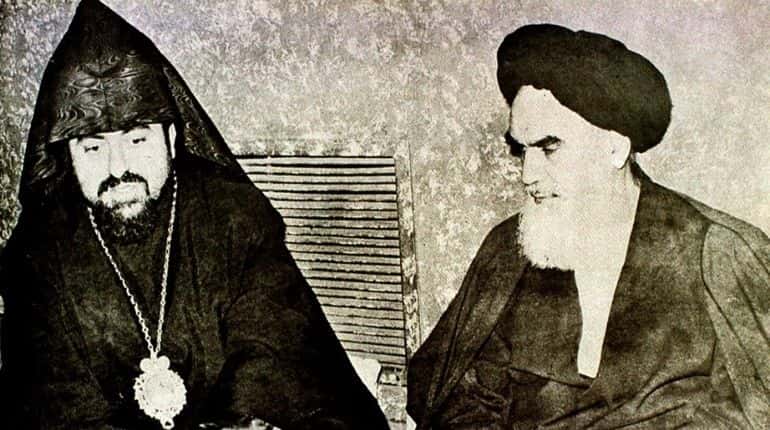 The 1979 Islamic revolution in Iran topples the shah, dramatically ending the friendship between the two states.

Israel does not recognise the new Islamic Republic.

The ayatollahs consider Israel illegal occupiers of Jerusalem and responsible for the "genocide" of Palestinians. Informal commercial links remain in place, however.

Islamic Jihad becomes the first Islamist Palestinian organisation to take up arms against Israel in 1980, with Iran as its main backer.

Nonetheless, Israel sends Tehran around 1,500 missiles to help it fight Saddam Hussein during the Iran-Iraq war that rages from 1980 to 1988. 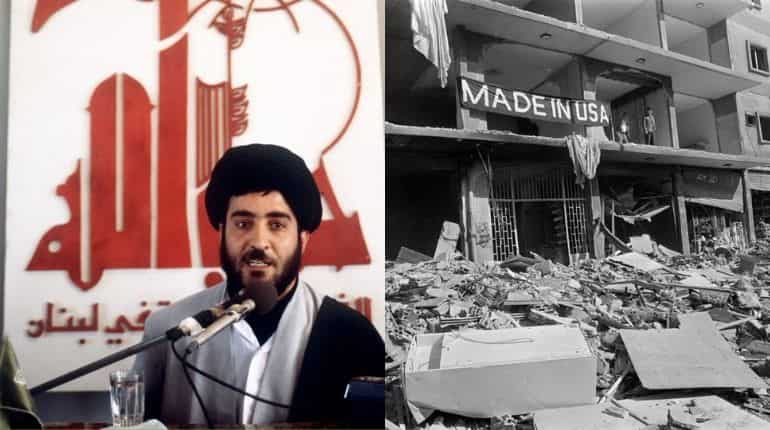 Israel invades the Lebanese capital Beirut to counter Palestinian groups based there in 1982.

Iran's elite Islamic Revolutionary Guard Corps subsequently back the creation of militant group Hezbollah, which wages a campaign against Israeli forces from the Shiite strongholds of southern Lebanon.

Israel blames Hezbollah for attacks abroad, including in Argentina, where the 1992 bombing of the Israeli embassy kills 29 people and a 1994 attack on a Jewish community centre leaves 85 dead. 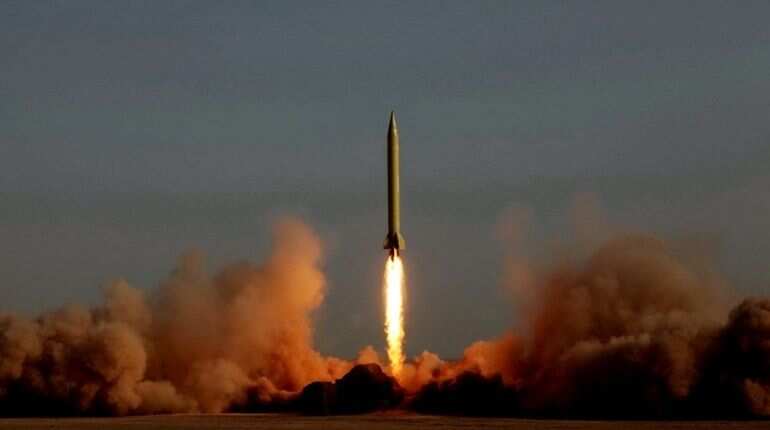 'Wipe off the map'

Iran says it has successfully tested Shahab-3 missiles capable of reaching the Jewish state in 1998, alarming Israel, which fears its enemy is developing a nuclear capacity.

Iran's new hardline president Mahmoud Ahmadinejad says in 2005 that Israel is doomed to be "wiped off the map" and that the Holocaust was a "myth".

The sentiments echo those of Iran's supreme leader Ayatollah Ali Khamenei, who refers to Israel as a "cancerous tumour" to be cut from the Middle East.

When Iran resumes uranium enrichment at Isfahan the same year, Israel calls on the United Nations and the International Atomic Energy Agency (IAEA) to prevent it from acquiring nuclear weapons.

When the Iran nuclear deal is brokered by world powers in 2015, Netanyahu slams it as an "historic mistake".

He is the first to congratulate then-US president Donald Trump when he withdraws from the deal in 2018. 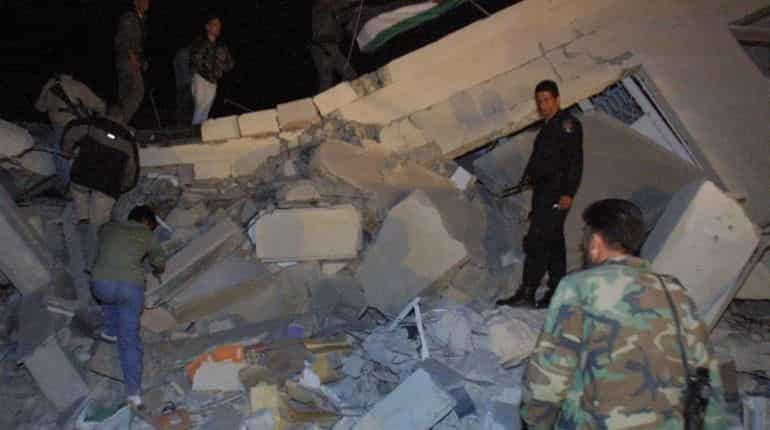 Officially still at war with Syria, Israel claims to be trying to keep out of the current civil conflict since it broke out in 2011.

But from 2013 on, Israel, wary of Hezbollah and Iran helping Syrian President Bashar al-Assad, carries out hundreds of air strikes against them in Syria. 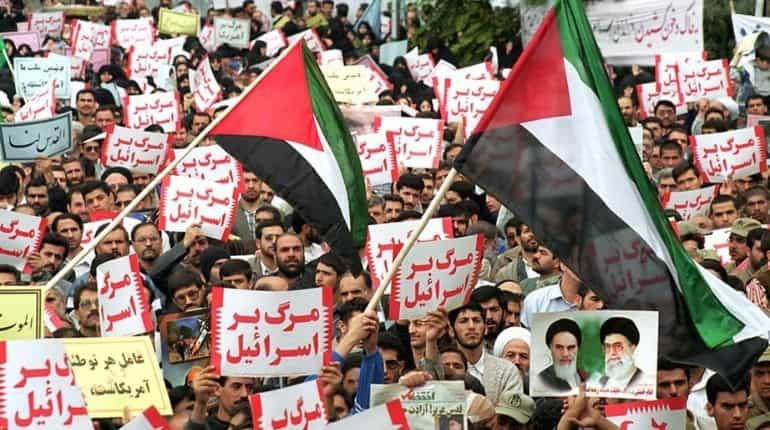 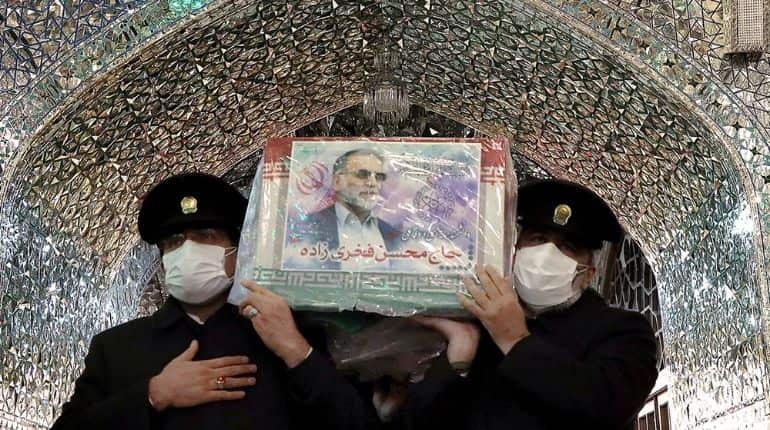 Iran blames Israel for the assassination of its nuclear expert Mohsen Fakhrizadeh on November 27, 2020 and vows "terrible revenge".

A few days later Iran's parliament angers the West by voting to limit some nuclear inspections by the IAEA. 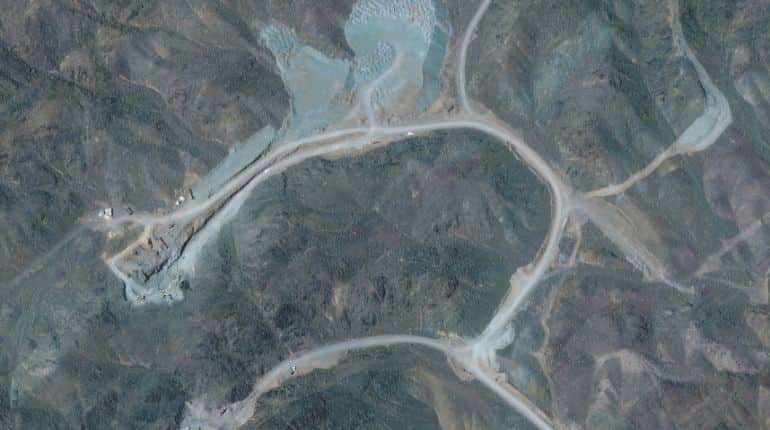 Netanyahu on March 1, 2021 blames Iran for a blast on an Israeli-owned vehicle carrier in the Gulf of Oman.

Two weeks later Tehran denounces as "sabotage" an attack on an Iranian vessel in the Mediterranean Sea.

An Iranian freighter is hit on April 6 by an explosion in the Red Sea. US media reports Israel struck the ship in retaliation for past Iranian strikes on its vessels.

On April 12, Iran charges Israel as being behind an attack on its Natanz uranium enrichment plant and again vows it will take "revenge".

The next day Iran says it will start enriching uranium up to 60 percent purity.