There is now just under a fortnight to go for what has been billed as the most important general election in India's history. The fight — this mahayudh — is between the Congress's old idea of India and the BJP's, nay Modi's, idea of 'New India.'

We take a look at what has been going on so far. 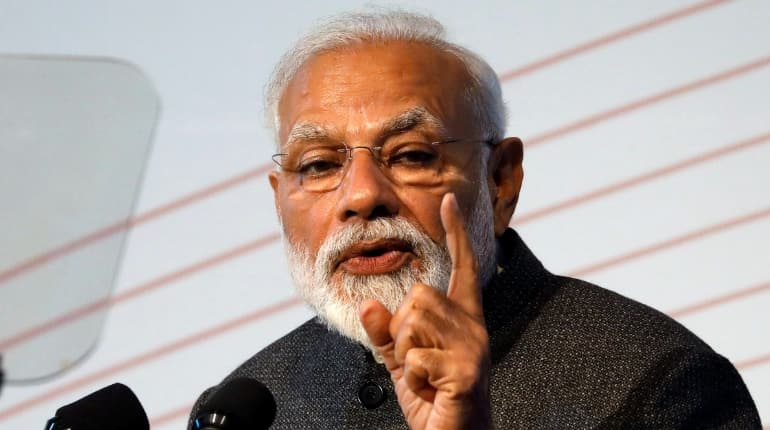 Prime Minister Narendra Modi will launch another one of his electoral blitzkriegs on Thursday.

He will address campaign rallies in three states — in Uttar Pradesh's Meerut, in Uttarakhand's Rudrapur, and in Jammu and Kashmir.

For the record, Modi is 68 years old. 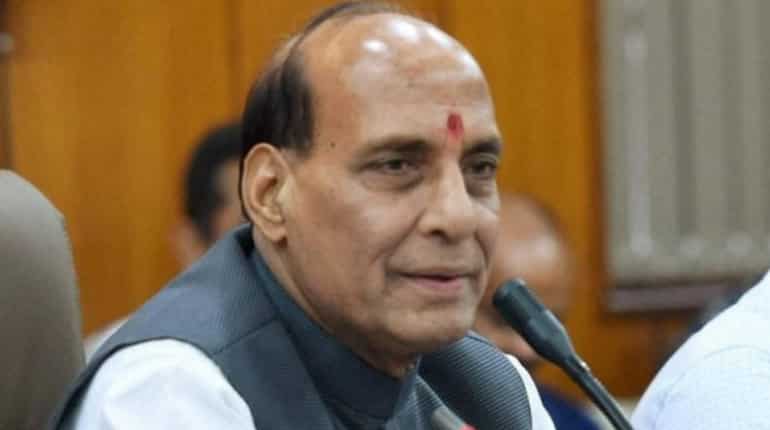 Home Minister Rajnath Singh got lyrical about Prime Minister Modi the other day. 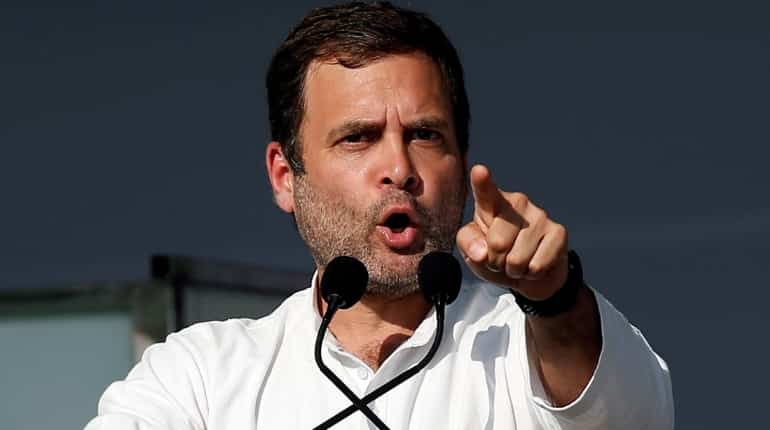 Power to the people

NYAY is a minimum income guarantee scheme, under which the Congress says 20% of India's poorest families or 50 million people will be given Rs 6,000 a month or Rs 72,000 a year. That will cost the exchequer Rs 3.6 lakh crore a year.

Former RBI governor Raghuram Rajan has said Rahul discussed the scheme with him. The commentators however say the money just isn't available. 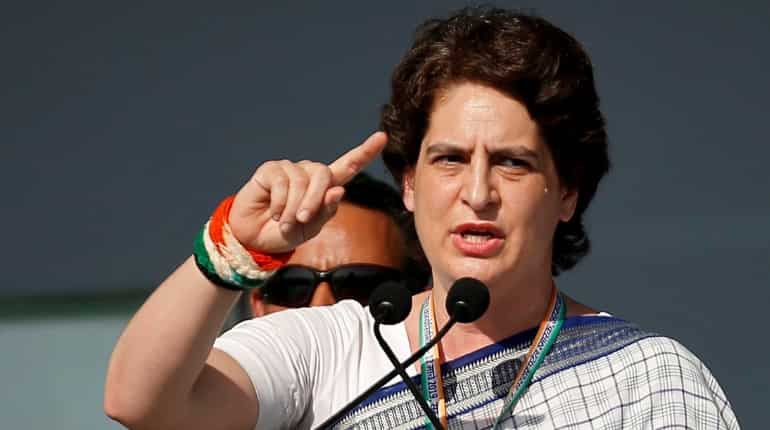 Priyanka and the Ganga connection

Rahul's sister and new Congress general secretary for eastern UP will on Tuesday travel to Ayodhya. She is today in her family's pocket boroughs of Amethi and Rae Bareli.

She had a few days ago undertaken a Ganga yatra by boat.

That had Union Minister for Shipping and Waterways Nitin Gadkari retort that she wouldn't have been able to if he hadn't developed that waterway. 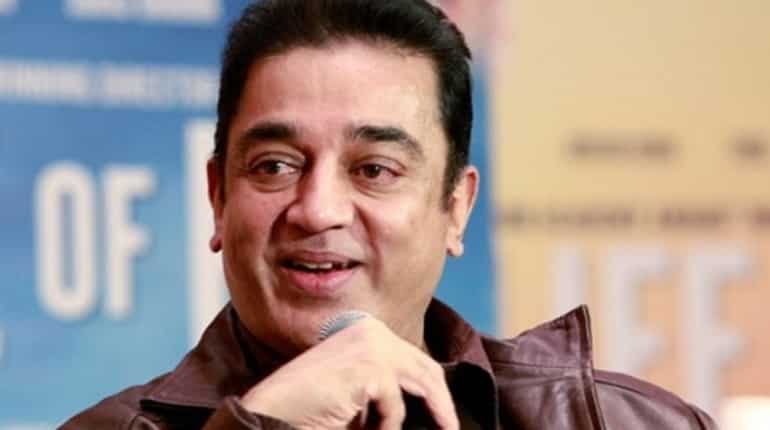 In other interesting news, the superstar Kamal Haasan will be campaigning for the Trinamool Congress in the Andamans.

Haasan set up his own party, the Makkal Needhi Maiam or the People's Centre for Justice, in 2018. 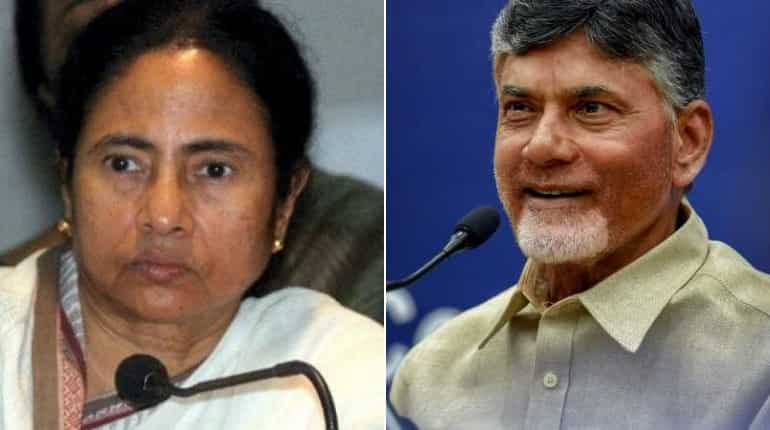 The Mahagatbandhan ranged against Modi includes the TMC's Mamata Banerjee, the TDP's Chandrababu Naidu, and the SP's Akhilesh Yadav.

The BSP's Mayawati has said she will not contest the election, with sources in her party saying she wanted to concentrate on campaigning. 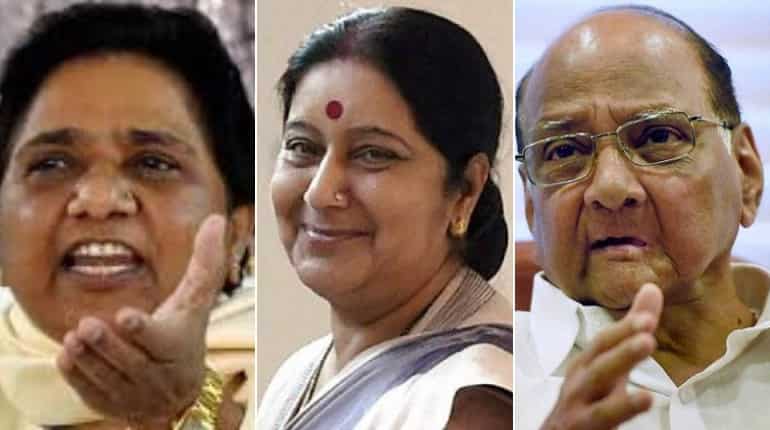 Mayawati is not the only big name to have dropped out of the election.

The others are the Maratha strongman Sharad Pawar and India's Union Minister for External Affairs Sushma Swaraj, both of whom have been battling health problems.