Australia's ovals can play a critical role in determining the outcome of the highly-anticipated four-Test series. 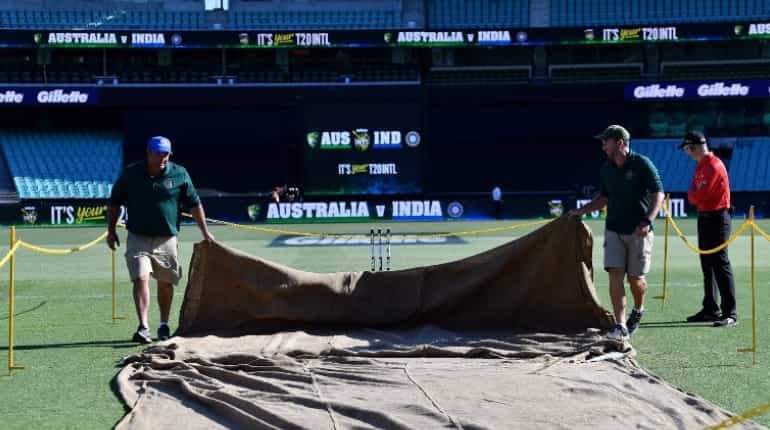 Mostly green and often downtrodden, the humble grass on which the highly-anticipated Australia-India Tests will be played doesn't normally attract as many headlines as superstars Virat Kohli and Mitchell Starc.

Yet the turf on Australia's ovals can play a critical role in determining the outcome of the highly-anticipated four-Test series, which begins in Adelaide on Thursday, and is often the subject of fierce debate among players, pundits and fans.

It all serves to turn up the heat on the curators -- the behind-the-scenes gods of the field -- who delve into the depths of horticultural science to engineer the ground carefully for each format of the game. Adam Lewis joined the exclusive club when he became just the ninth curator of the Sydney Cricket Ground (SCG) a year ago, taking over from Tom Parker who retired after two decades.

Both are aware of the public's high expectations after predecessors came under fire for their pitches.

"You've got to have pretty strong shoulders," Lewis told AFP.

"You notice with cricket, everyone has an opinion. You can't please everybody. Just as long as I can provide a good even surface for both sides, then I'm happy with that." 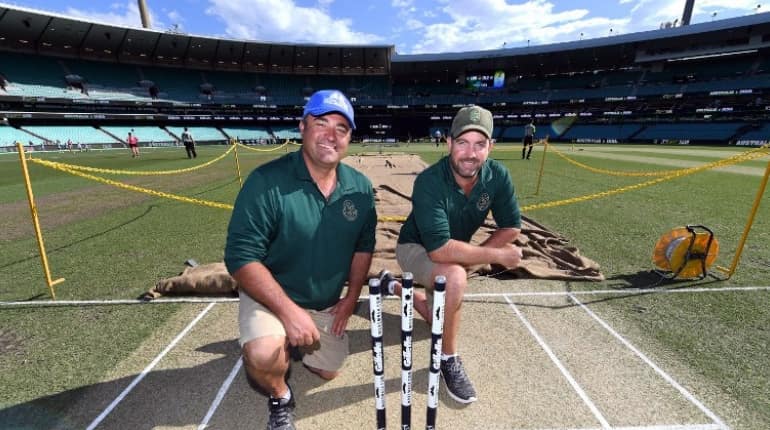 Pitch is important to players, fans and administrators

Satisfying teams and fans can be a difficult task.

The world-famous MCG was slammed by critics and received an official "poor" rating from the International Cricket Council - the first time for an Australian pitch - after the Ashes Boxing Day Test almost a year ago.

The governing body said it did not change over the five days of the match against England, giving neither batsmen nor bowlers a chance to seize control of the match, which ended in a tedious draw.

The outcry reflected just how important the pitch is to players, fans and administrators who have invested time - and lots of money - to watch a dramatic contest. 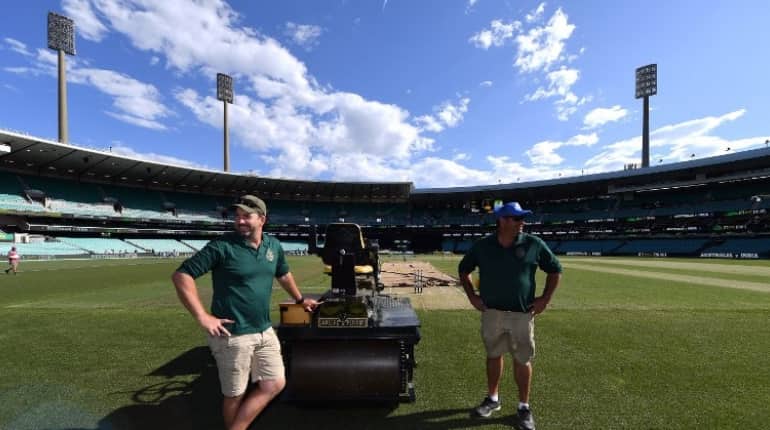 Despite the immense pressure, the curators are focused on the root of their jobs -- nurturing the plants and trying to get the best out of them every time.

The 170-year-old SCG, alongside Brisbane's The Gabba, is only one of two major Australian grounds left using a traditional pitch, which remains in the ground and is adjusted for different sports and seasons.

The grass and soil are measured and analysed to make sure they are healthy and have the right amount of compaction and moisture.

Most attention is focused on the pitch -- a 20.12-metre (22 yards) long and 3.05-metre wide patch of very short grass bounded between the wickets.

Faster pitches are prepared for the shorter formats. For Tests, there's more grass cover on day one and two, with the pitch drying out over the next few days.

"With a cricket wicket, we're actually almost killing the grass. We're drawing all the water from the soil, we're taking all the moisture out of the leaf, we're basically taking that plant all the way to the nth degree," Lewis said.

"And then we're trying to bring it back to life again to regrow. So it's totally different to other sports, preparation-wise."

In addition, Sydney has a reputation for being a spinner's paradise due to its Bulli soil, which has a different cracking pattern to other soils and dries out quicker.

By contrast, the MCG uses a drop-in pitch that is tended to and repaired at a nearby nursery before being transported to the ground ahead of a match.

Not everyone is a drop-in fan. Purists warn such pitches -- which some grounds now favour so they can host multiple sports -- remove the characteristics of different fields that made matches more unpredictable, and therefore exciting.

"With the drop-in pitch, there's more of the sameness about things from city to city, and place to place," Australian cricket historian Bernard Whimpress told AFP.

"Which makes me sort of think, why don't they just forget about the drop-in pitch and put in artificial turf or something."

This year, all eyes will be on the drop-in pitch at Perth's new Optus Stadium, which will host its first-ever Test as part of the Australia-India series in mid-December. 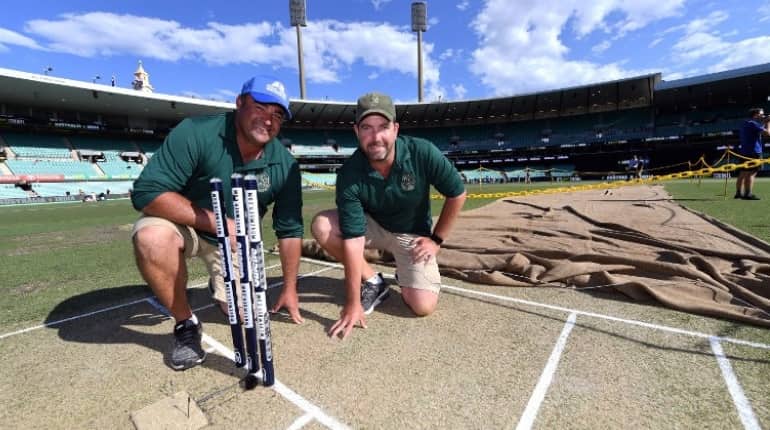 The plans for each setting are so meticulous that "you can lose a lot of sleep by worrying about it", said Justin Groves, who was brought in by the SCG from Adelaide Oval as grounds manager to fine-tune the process.

But he added: "At the end of the day, Mother Nature is what makes what happens, in the outfield as well."

The weather has already made its mark this season. Ahead of the Test series, the Australia-India T20 internationals in Brisbane and Melbourne were rain-affected.

India's pre-Test preparations at the SCG last week were then hit by a once-in-a-century storm.

Even so, the excitement building up around the Tests -- with millions expected to tune in to watch powerhouse India take on Australia -- is shared by the curators.

Page nominates Boxing Day Test as the biggest event on his calendar since he started in Melbourne.

"I'm really looking forward to preparing the pitch," he said, adding that he's not daunted by the scrutiny his deck is set to be under.

"I'm pretty relaxed about it all. You rock up and you do the best job that you can... and if you don't get it right, you'll take something out of it that you can then use in your next pitch."