India at Cannes! 'Rocketry' to 'Dhuin: Movies to be screened at the film festival

One of the biggest film festivals of the year is around the corner and we already know India has been named the official 'Country of Honour at the upcoming Marche` Du Film, which is organized alongside the Cannes Film Festival, in France.

At this year's festival, six Indian films will have their world premiere including R Madhavan's titled 'Rocketry: The Nambi Effect', 'Alpha Beta Gamma' among others, take a look! 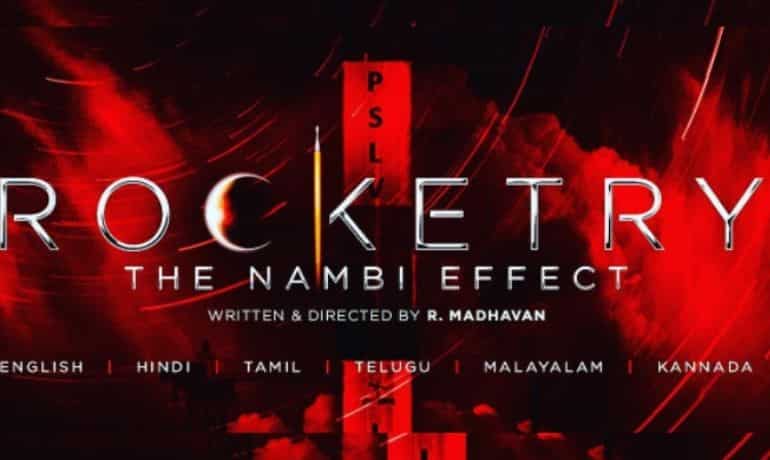 R Madhavan titled 'Rocketry: The Nambi Effect' a biographical drama film based on the life of Nambi Narayanan, a former scientist and aerospace engineer of the Indian Space Research Organisation who was falsely accused of espionage.

The film which is produced by Madhavan will be showcased on May 19. 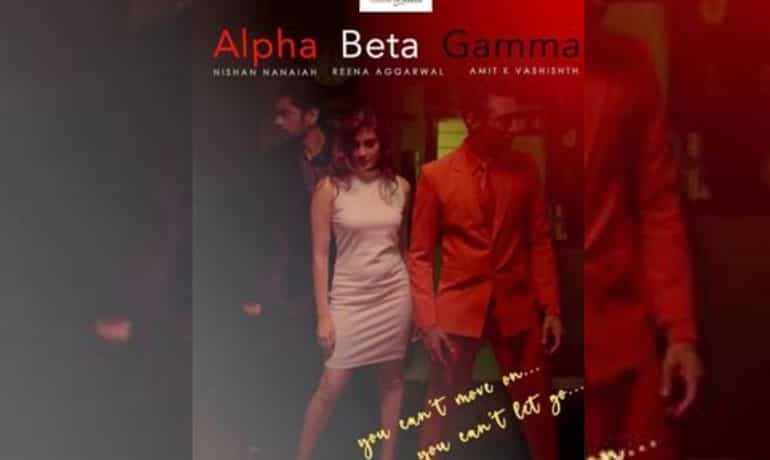 'Alpha Beta Gamma' is a Hindi language rom-com that was shot in the mid of the pandemic. The movie follows the story of a woman, who locks up in a home with her about to be ex-husband, and her future husband during the covid-19 lockdown.

The movie will screen on 22nd May. 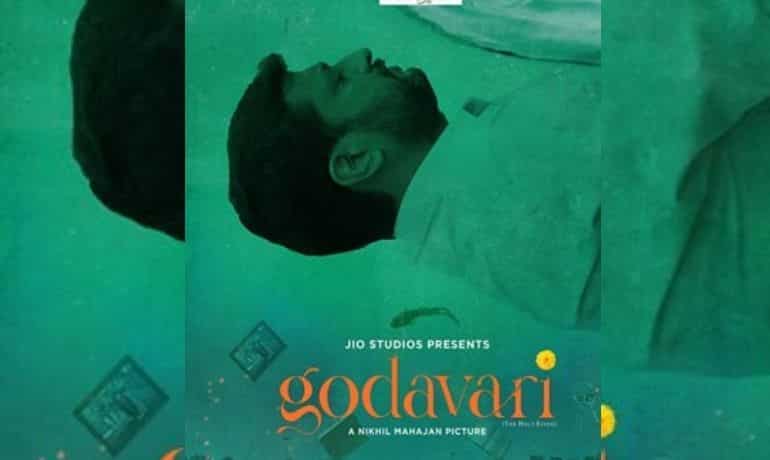 A Marathi language drama 'Godavari' is set on the bank of river Godavari in the city of Nashik, India and tells the story of a family coping with death. 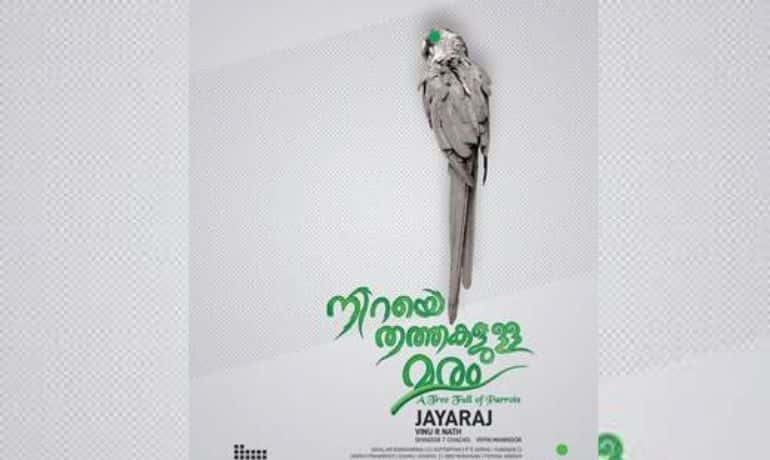 Jayaraj's directorial 'Tree Full of Parrots' is a Malayalam language drama which follows the story of an extraordinary boy, who take care of his house by doing small chores. 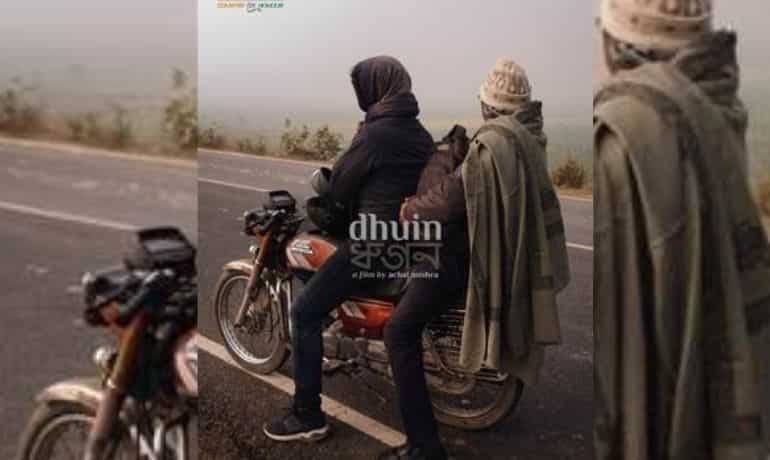 'Dhuin' tells the story of a small-town theatre artist Pankaj who dreams of becoming a big actor one day. But he and his family are facing deep financial crises due to lockdown. This year an Assamese movie ‘Boomba Ride’ directed by Biswajit Bora has been selected for this year's festival. Mishing language movie, which was shot on the banks of the Brahmaputra River in Assam, follows the story of primary school teachers who struggles to keep the school running, as it has only one student, named Boomba.