Ten bulls charged through the streets of Villaseca de la Sagra on Sunday in pursuit of hundreds of runners as the first bull running fiesta was held in Spain since the start of the COVID-19 pandemic. Villages and towns across Spain hold the fiestas but they were prohibited last year as the country brought in tough health restrictions. Opposition to them has increased in recent years as Spanish society remains divided over the controversial issue of using bulls for sport. No one was injured during the country`s first run, in this village of 1,700 inhabitants which is 65 km (41 miles) south of Madrid 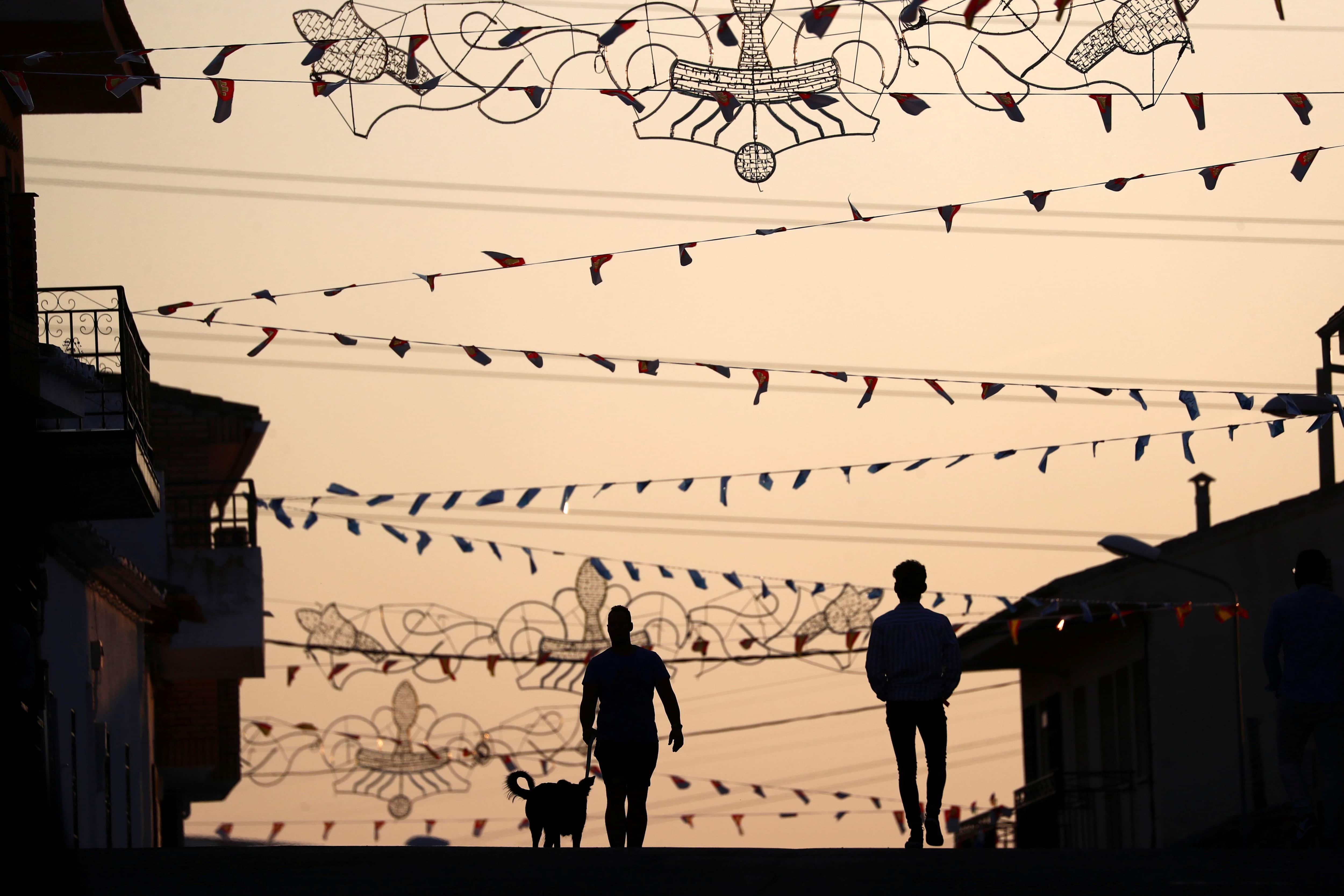 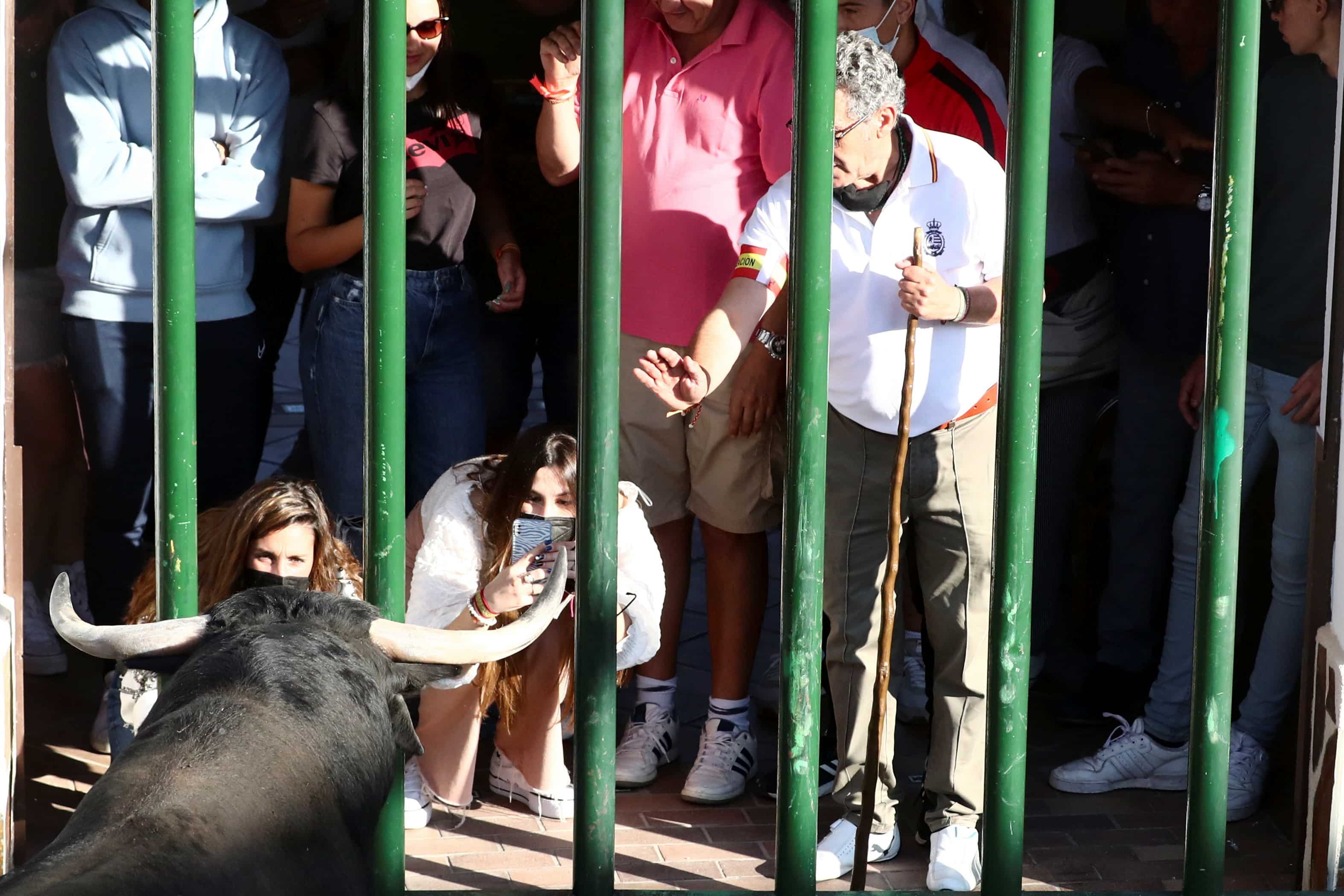 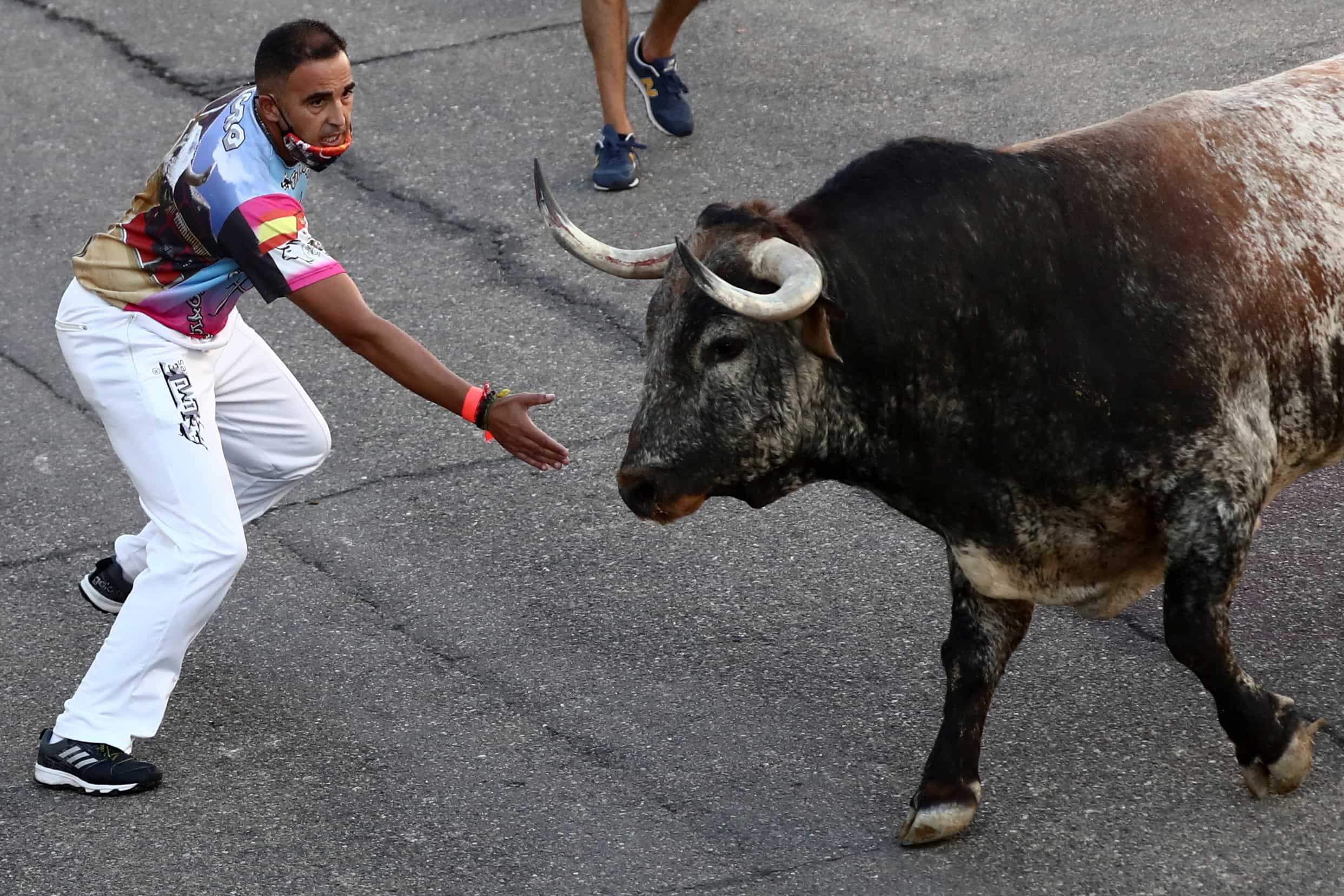 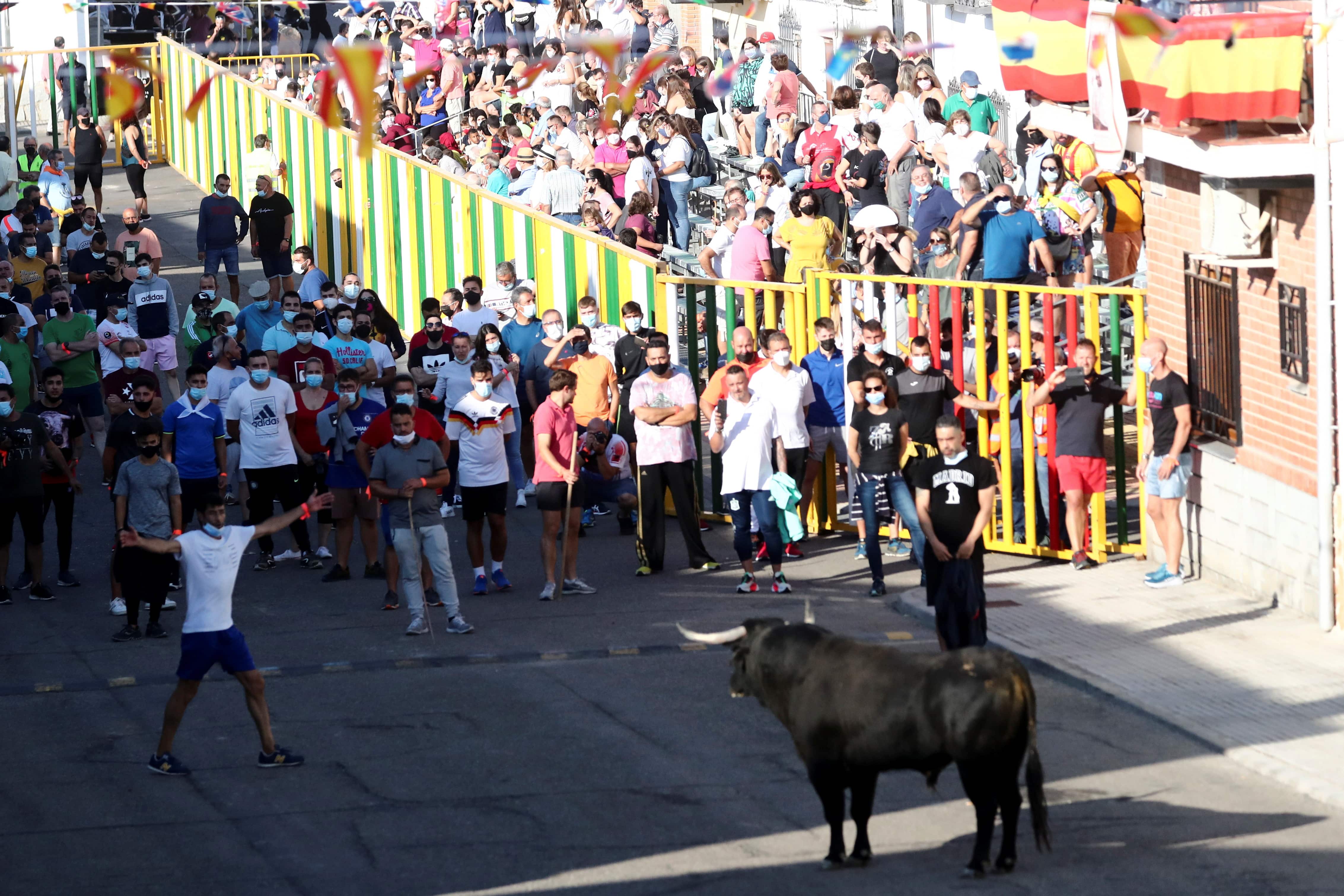