Pakistan has for long looked the other way as terrorist elements within its soil continue to operate. But during the Financial Action Task Force meeting (FATF) which began on October 13 and will go up to October 16, Pakistan will present its compliance account to avoid isolation from member countries. Countries such as India, France, and the United Kingdom are unimpressed by their actions which could push it into the Dark Grey list. 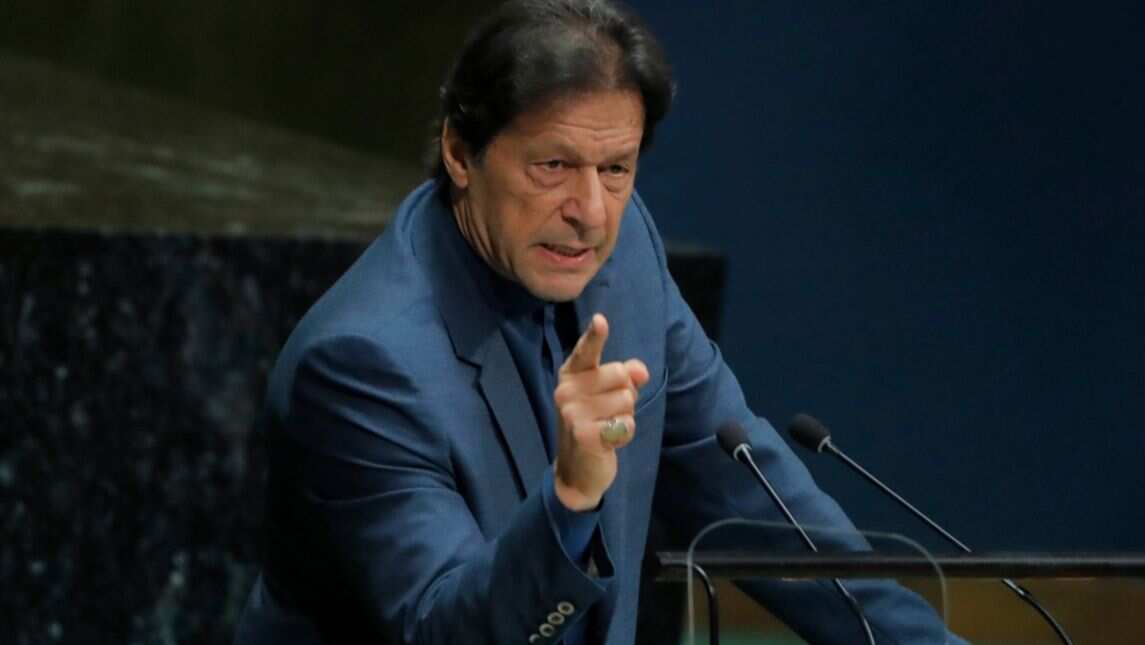 Last chance to act on its terror element

The Dark Grey list is a buffer between the grey list and the blacklist. Officials at the FATF call it a last warning issued to countries before they are blacklisted. So, if Pakistan is indeed put in the dark grey list, which seems likely, it will be the last chance for Islamabad to act on its terror elements. 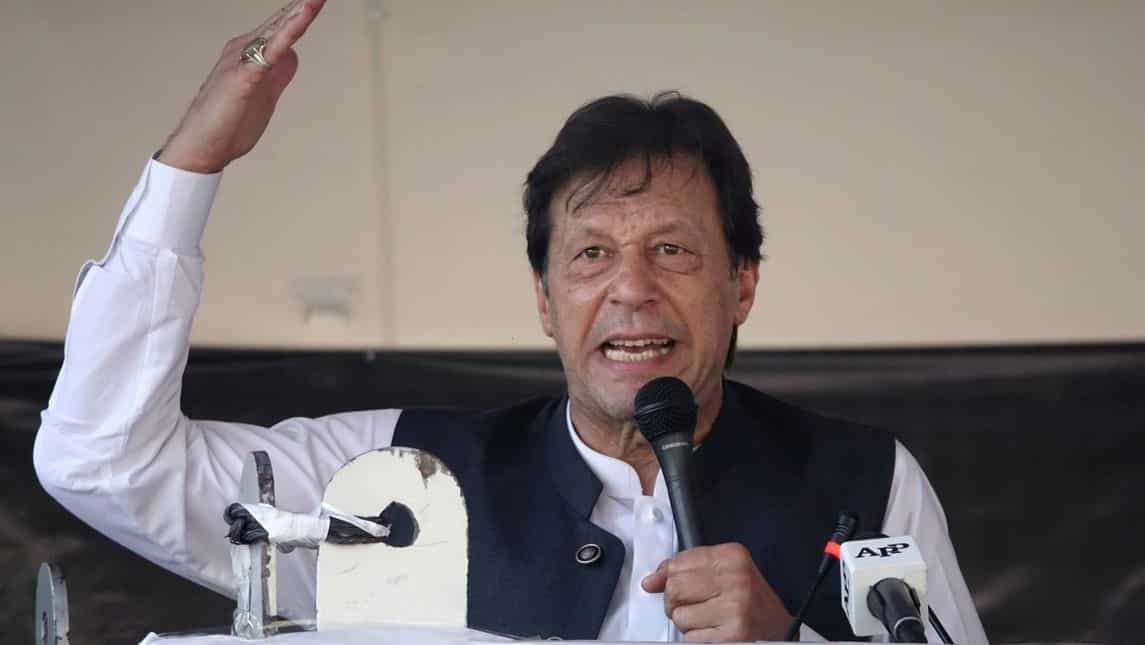 The decision will be announced on October 17 in Paris, a day before the session closes. Back in June last year, the FATF had asked the country to come good on a 27-point action plan. Though Prime Minister Imran Khan's financial advisor suggested that Pakistan had fully implemented 20 out of the 27 parametres, officials put the figure at around six or seven parametres. 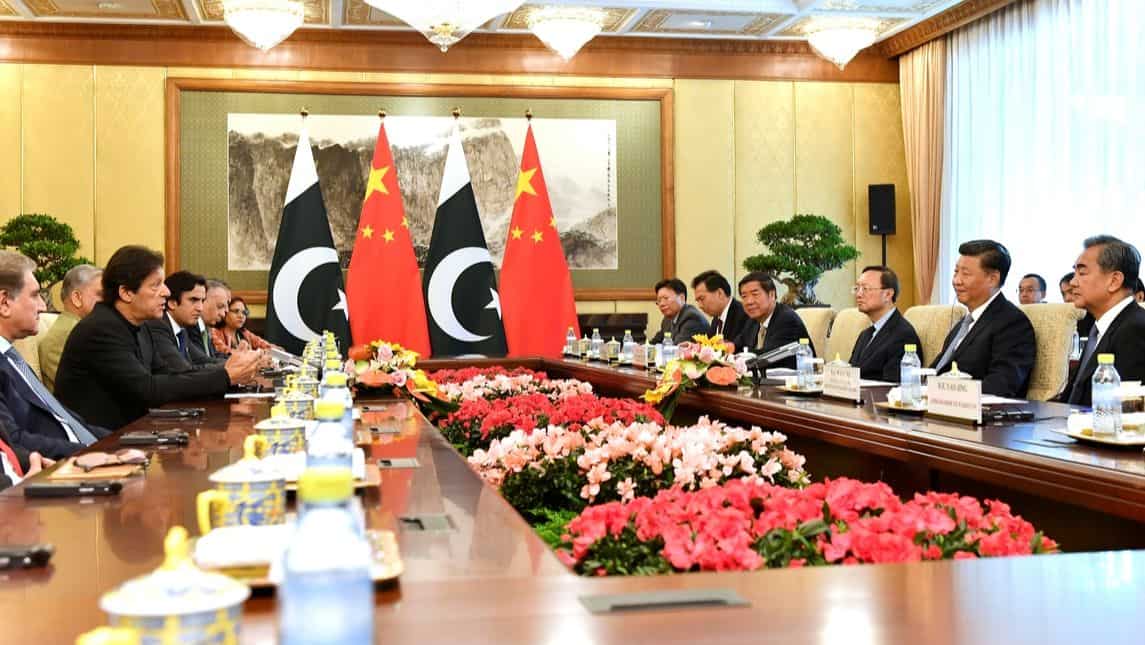 The FATF is currently headed by China, Pakistan's all-weather ally. Saudi Arabia, Malaysia, and Turkey are also likely to bail out Pakistan in Paris. With the support of four countries, Islamabad can escape any motion aimed at blacklisting it. 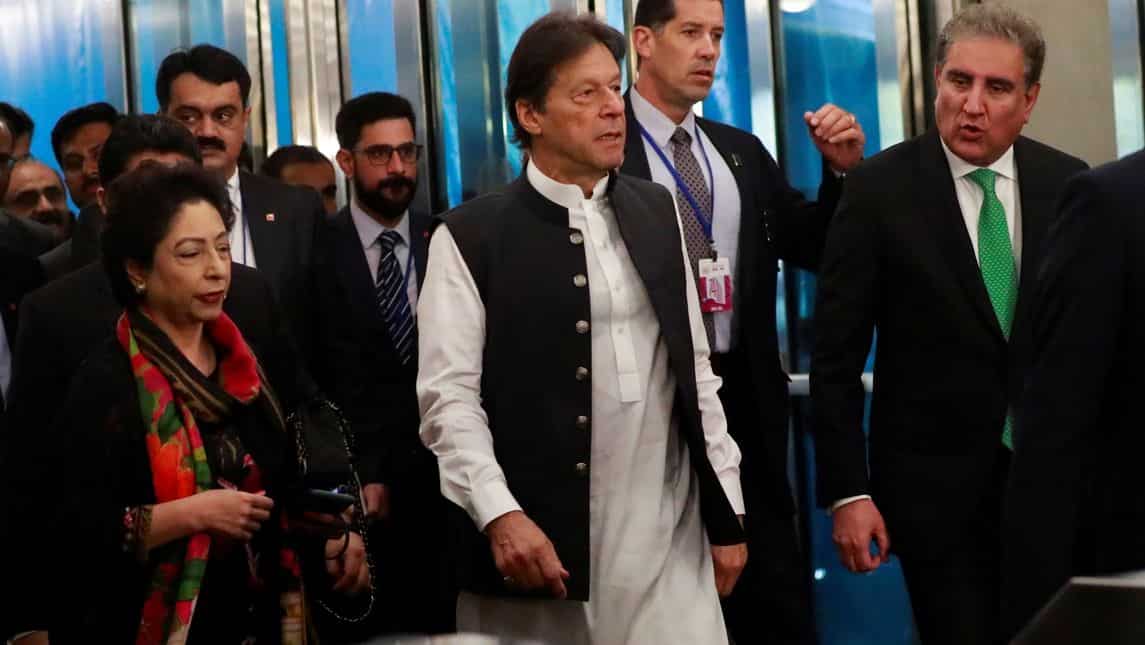 Being on the FATF blacklist could be fatal for an already teetering Pakistan economy. According to Foreign Minister Shah Mehmood Qureshi, Pakistan faces losses of up to 10 billion dollars annually. To put this into perspective, Pakistan's annual military spending is just about 11 billion dollars. If blacklisted, Pakistan will join the likes of North Korea. 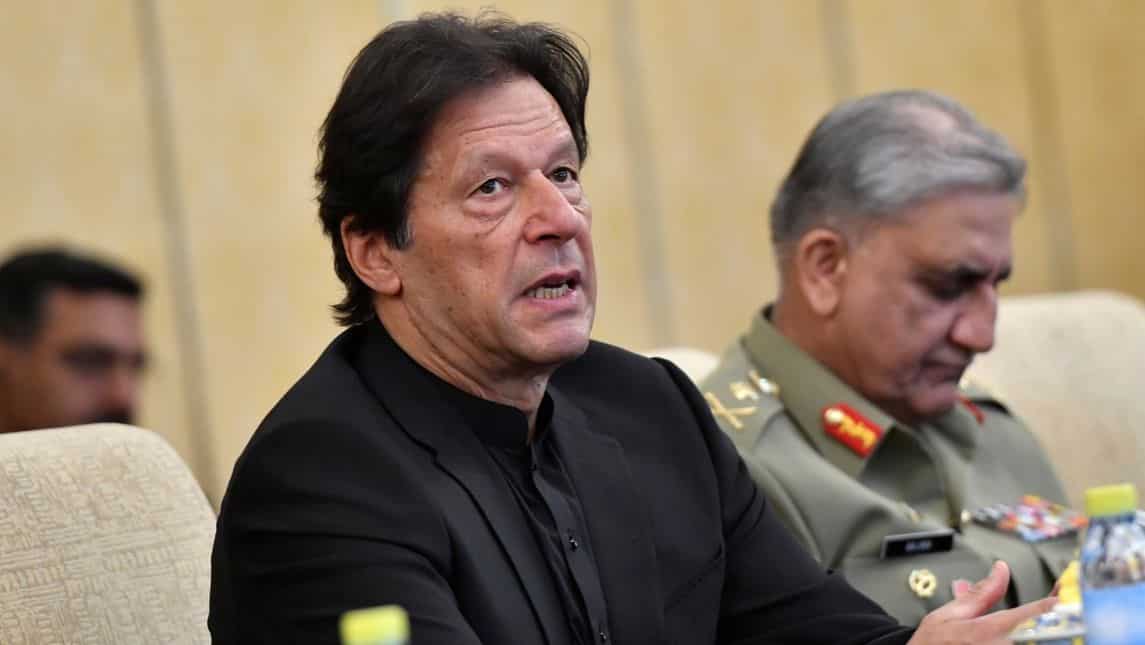 No impositions if blacklisted

The FATF functions through what is called a system of mutual evaluation that takes place every decade. Based on this evaluation, the body demarcates countries into four categories - compliant, largely compliant, partially compliant and non-compliant. Once FATF finds you to be non-compliant you will be put in the blacklist. Though Prime Minister Imran Khan's financial advisor suggested that Pakistan had fully implemented 20 out of the 27 parametres - inside officials put the figure at around 6 or 7 parametres.