Hitler's watercolours with 'no artistic value' up for auction, German Police suspect forgeries

A Berlin auction house hoped a sale will net thousands of euros for the family selling watercolours by Adolf Hitler. The auction was set for Thursday noon, however, German Police tweeted out saying that it had seized the 'fake' artworks suspecting forgeries. 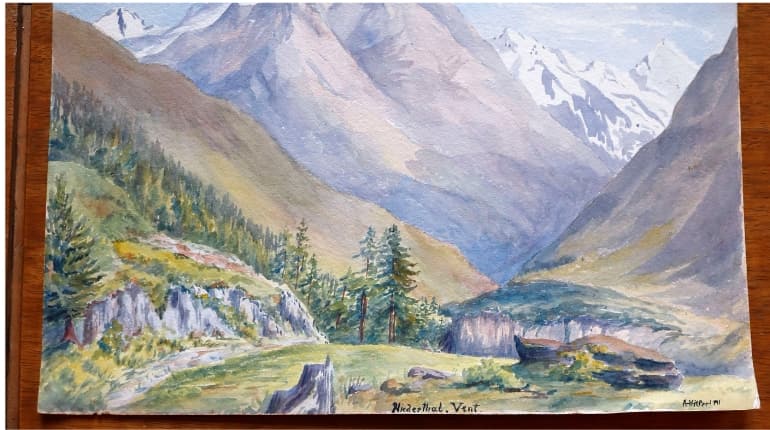 Hitler - a jobbing painter in Munich

Before the outbreak of World War One, in which he fought, a penniless Hitler eked out a living as a jobbing painter in Munich, churning out dozens of postcards and paintings for petty cash. 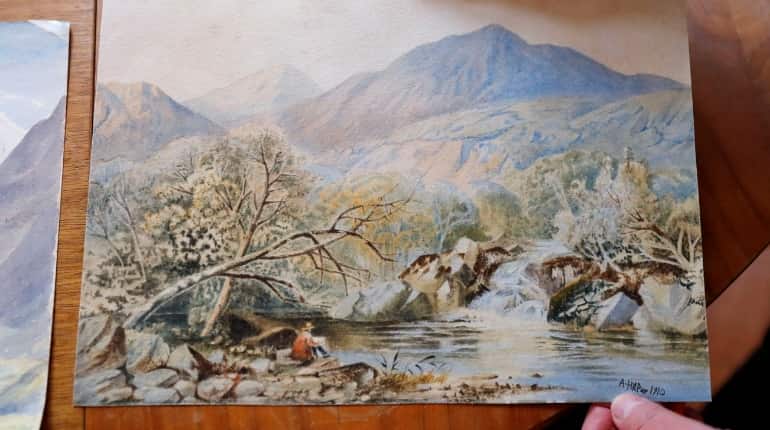 His earlier dreams of becoming an artist were dashed when the young man twice failed to pass the entrance exam for the Vienna Academy of Fine Arts. 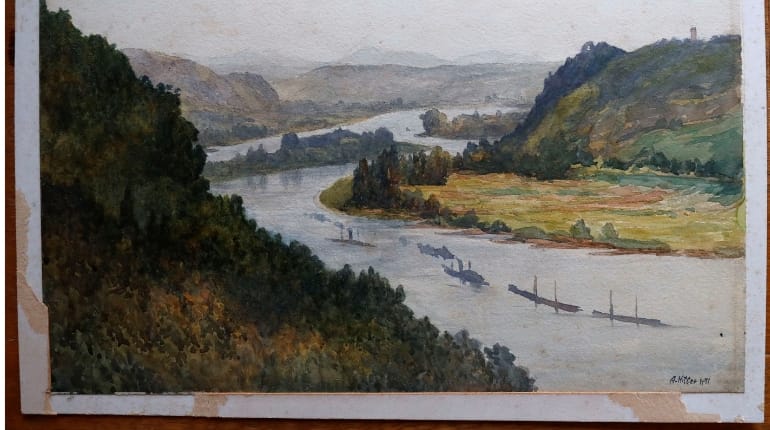 Hundreds of Hitler artworks are known to exist, though most are held by the United States Army, which confiscated them after the allies defeated Hitler's murderous regime at the end of World War Two. That collection is never exhibited. 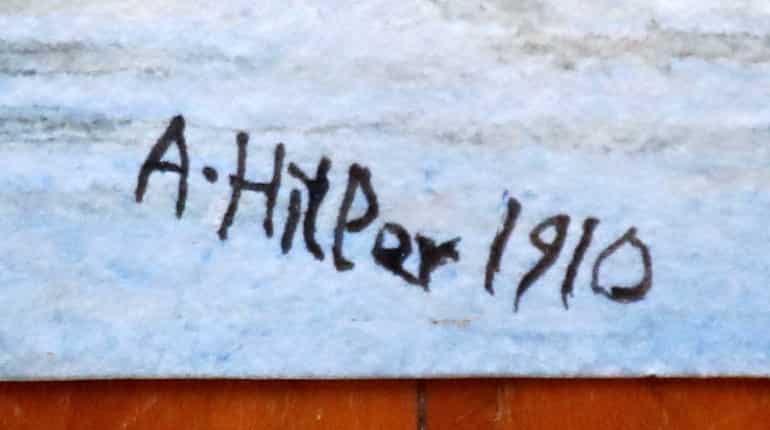 No Hitler lovers in Germany!

They (Hitler paintings) hardly get sold in Germany -- Heinz-Joachim Maeder, a spokesman for Kloss auctioneers.

The starting price was 4,000 euros ($ 4,500) per painting, and each carried a seal of approval by an expert attesting their authenticity. 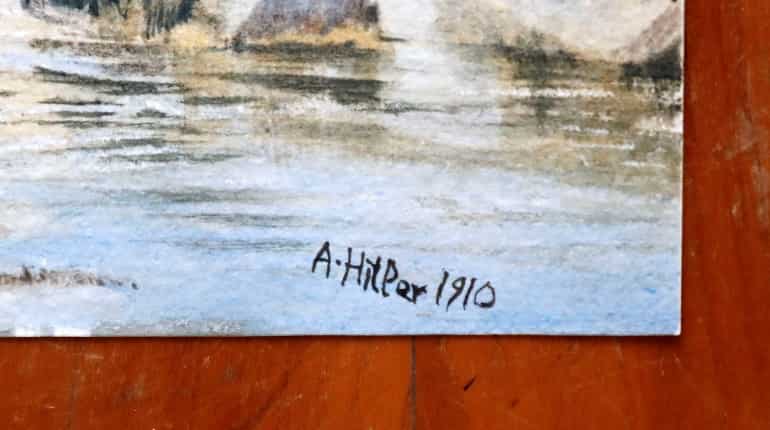 The auction house expected strong demand from online bidders in Britain, Scandinavia, the US, and, above all, Russia.

But German police seized three watercolours presented as works of Adolf Hitler before they were due for auction Thursday in Berlin, claiming they were fakes.

The Alpine and Rhenish landscapes were dated 1910 and 1911 and were signed A. Hitler. They were offered by auction house Kloss.