In Pics: All the countries with which China is in a territorial dispute

Be it Ladakh or South China Sea, China seems to have been making unfounded claims in different parts of the world for a long time.

This has led to its dispute with several countries, such as Taiwan, the Philippines, Indonesia, Vietnam, Japan, India, South Korea, North Korea, Singapore, Brunei, Nepal, Bhutan, Laos, Mongolia and Myanmar.

Let’s learn about some countries, which have disputes with China. 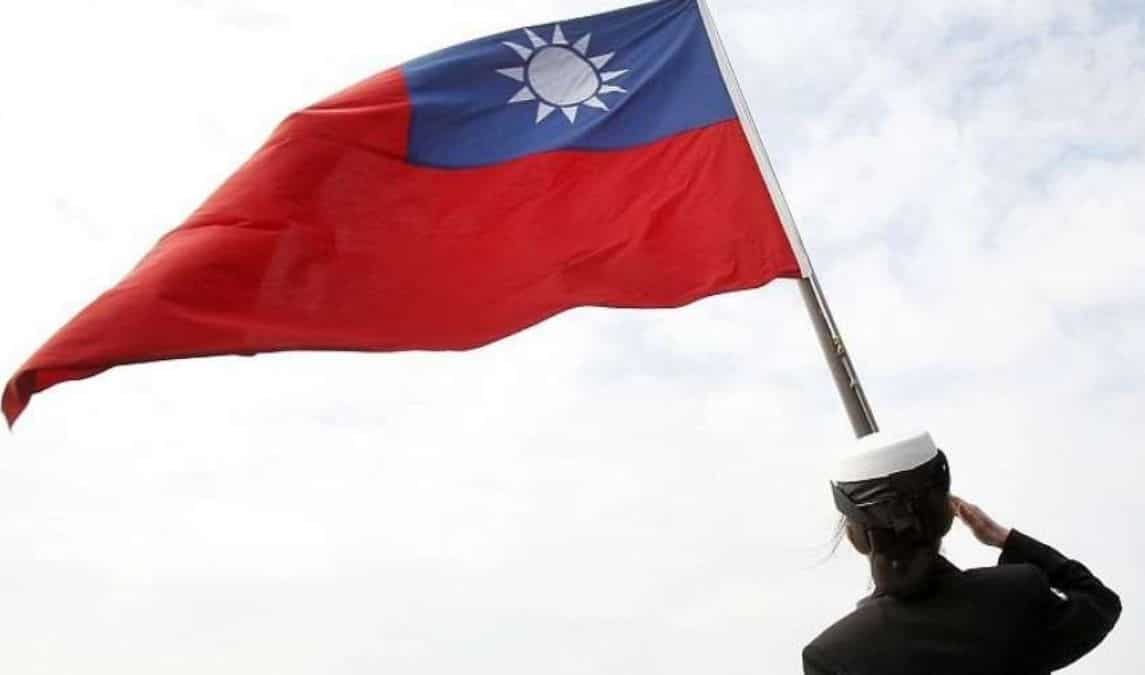 China lays claim to the entire region of Taiwan. It looks to reunify it with the mainland in future by force if needed. It has been regularly showing its power in the region in different ways. 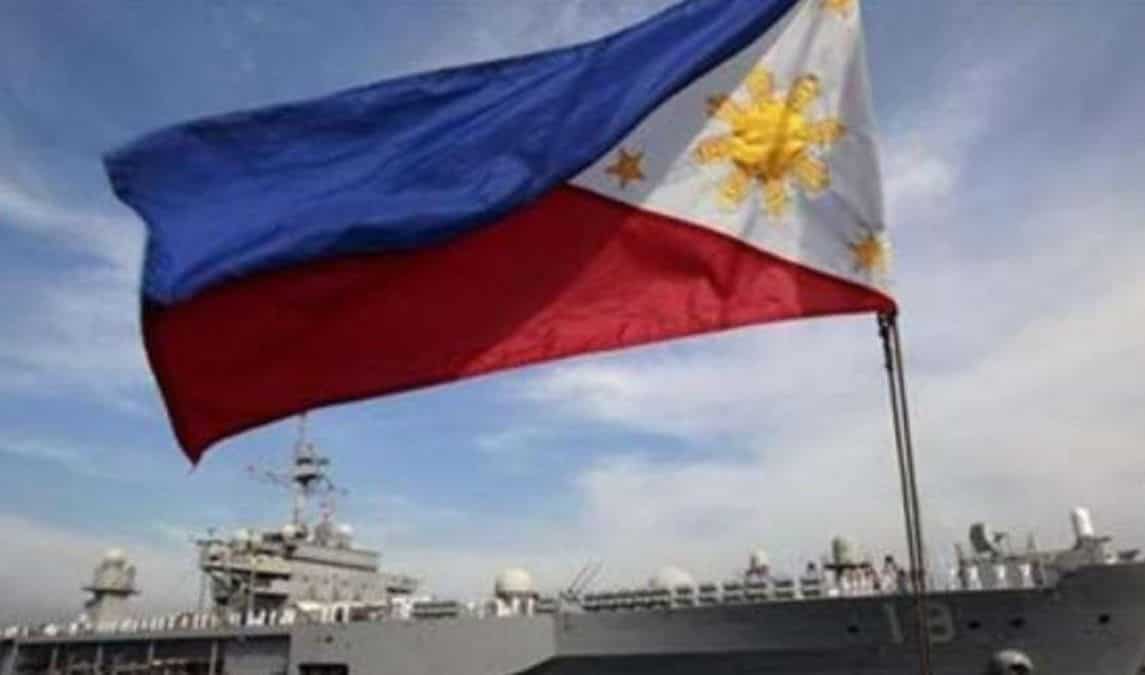 In order to lay claim on whole of South China Sea, Chinese have been sending warships and other vessel near Scarborough Reef and the Spratly Islands, which both countries claim. 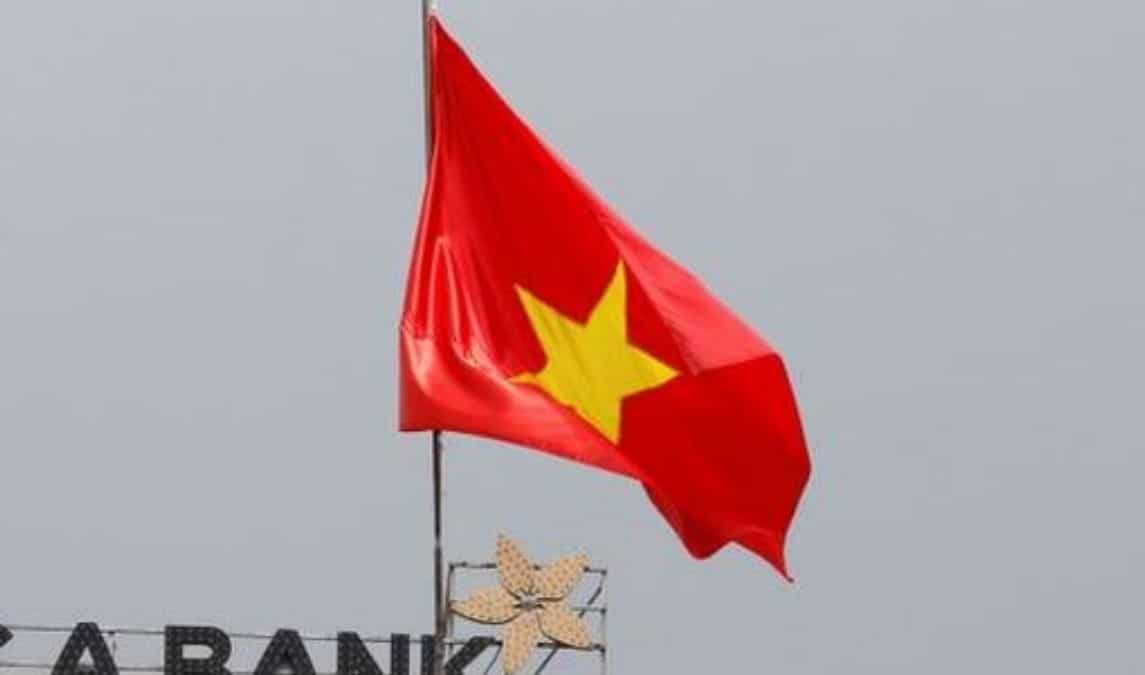 China has been indulging in face-to-face confrontations with Vietnam in South China Sea. As both claim the Paracel Islands, Spratly Islands and other areas in South China Sea, there have been instances of sinking of shipping boats. China is also contesting in East China Sea with Japan over the Senkaku Islands (or Diaoyu Islands) and Ryukyu Islands. They both lay conflicting claims and have been sending vessels to safeguard their ‘sovereignty’. 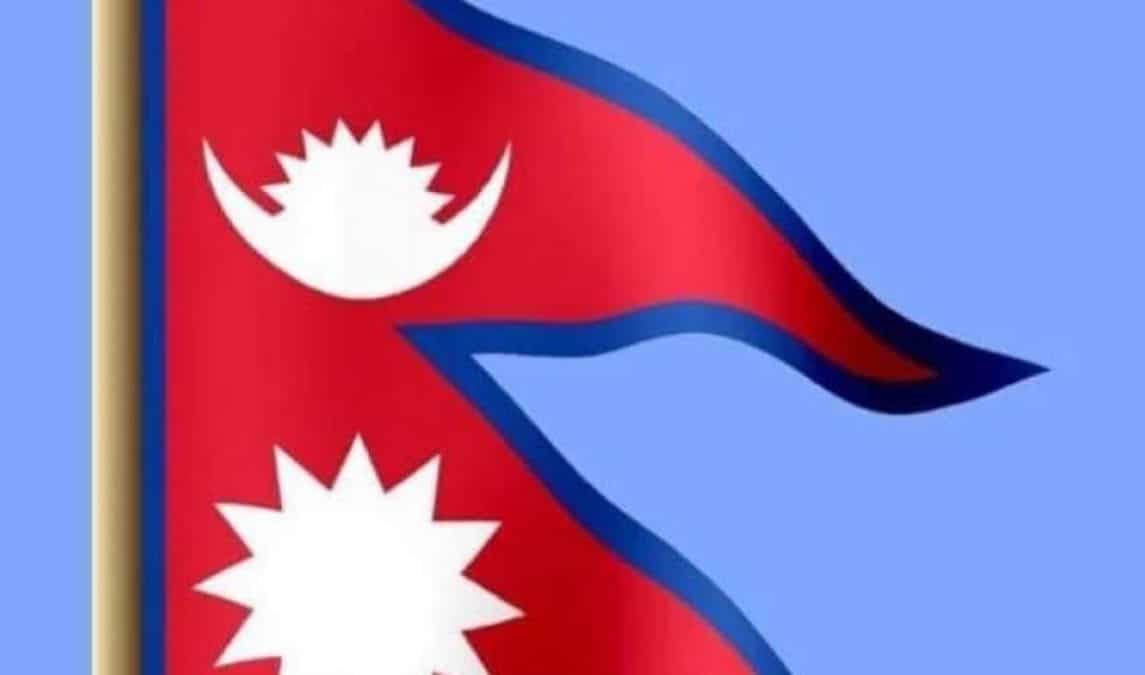 Chinese also have border issues with Nepal. The Asian giant has allegedly annexed Rui village in Nepal as it claims it to be a part of Tibet. 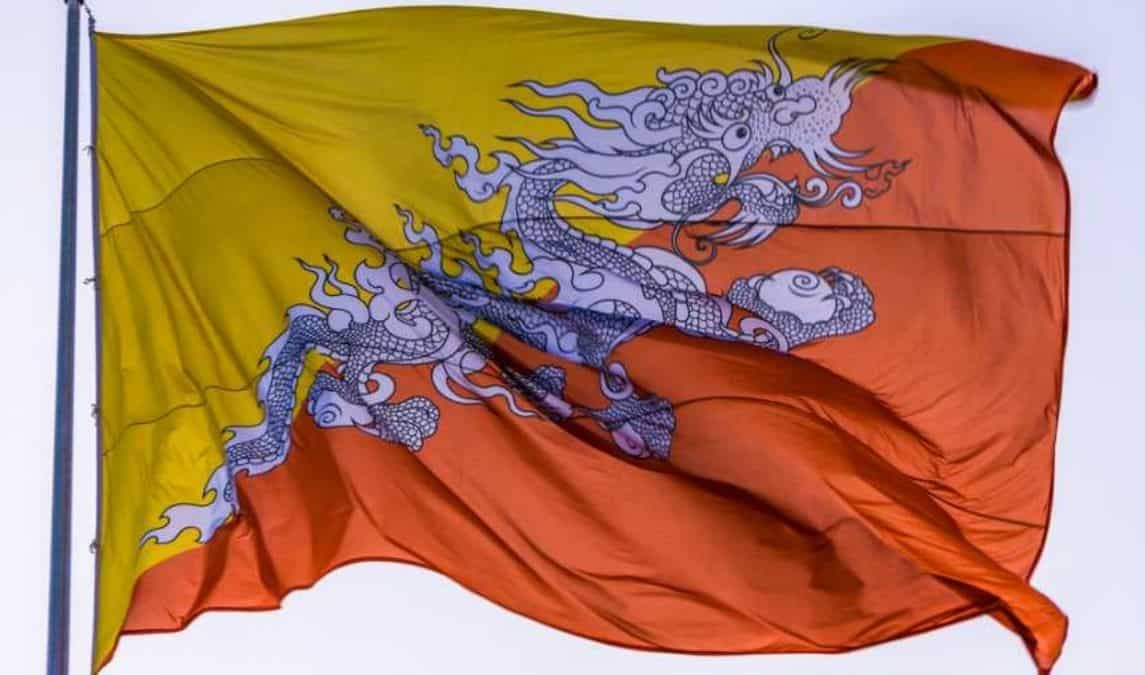 The small Himalayan Kingdom of Bhutan is also being forced to face the brunt of China’s aggressive conduct and claims, which have no backing. Doklam standoff is the best example in this issue.