The Taliban on Monday issued a ''religious guideline'' that called on the country's television channels to stop showing dramas and soap operas featuring women actors. In the first such directive to Afghan media issued by the Ministry for the Promotion of Virtue and Prevention of Vice, the Taliban also called on women television journalists to wear Islamic hijabs while presenting their reports.

The latest diktat is only another example of how the Taliban, under the garb of imposing Islamic law, has been snatching away the rights of Afghan women. Despite insisting they will rule more moderately this time around, the Taliban have already introduced rules for what women can wear at university, and beaten and harassed several Afghan journalists despite promising to uphold press freedoms.

Let's a take look at other diktats issued by the Taliban government since it came to power in August this year. 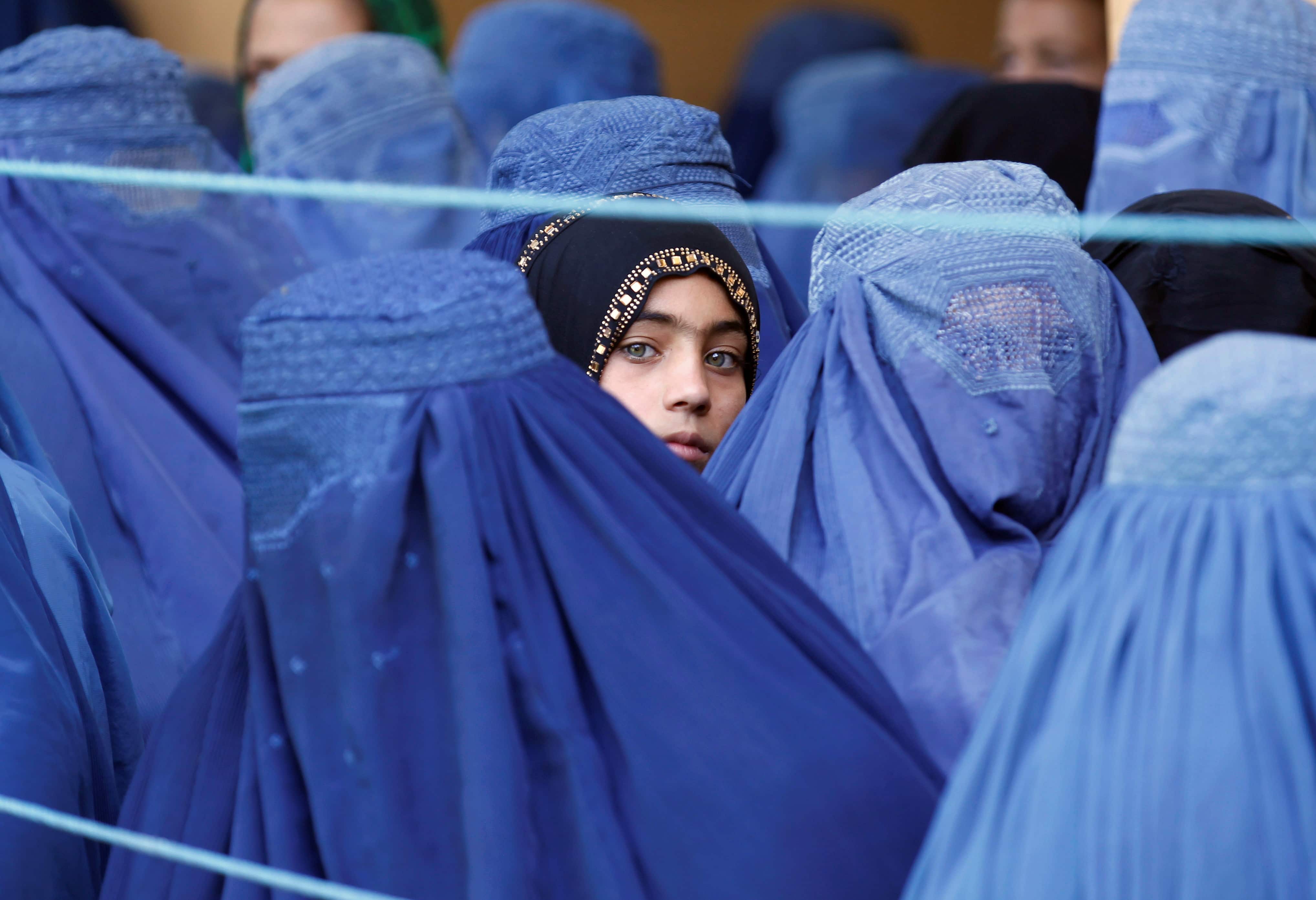 Taliban is the only country in the world to prohibit girls, which comprise half its population, from getting a secondary education.

The Taliban Ministry of Education ordered male students and teachers from the 6th to the 12th grade to report to their schools. The announcement did not mention female students at all, sowing fears that girls would once again be excluded from secondary education.

When last in power between 1996 and 2001, the militant group banned women and girls from education and work and severely restricted their rights. 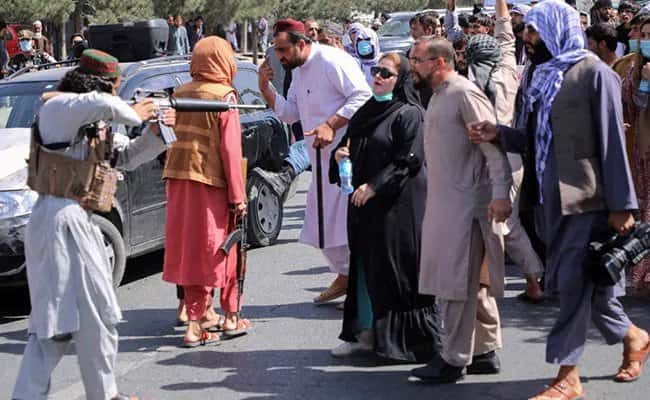 Since seizing control of Afghanistan, the Taliban have been issuing a series of diktats based on its harsh interpretation of Islamic laws. Despite repeated assurances that they would support women’s rights, the militant organisation has been taking regressive steps to reduce the space for women to freely express themselves.

That the government consists of only male members is a testament to the fact that how serious the Taliban is on granting liberty to Afghan women.

For example, when the militants ordered women to leave their workplaces, a group of women staged a protest against the announcement. In response, the fighters beat them with whips and sticks.

Moreover, they asked all women, except those in the public health sector, to stay away from work, until the security situation improves. 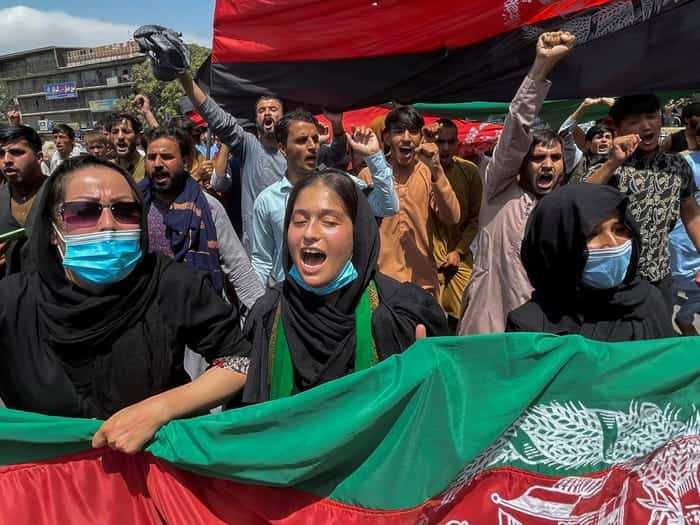 After returning to power, the Taliban announced a new dress code for women in colleges and private universities. Under the new diktat, women students, teachers and staff were ordered to wear an abaya and niqab that covers the hair, body, and most of the face. The clothes must be black and women must also wear gloves to cover their hands.

However, this order triggered an online campaign by Afghan women who were staying across the world. They shared photos of themselves in colourful traditional dresses as part of the social media fight back against the Taliban and its hardline laws for women. The photos were shared with hashtags like #DoNotTouchMyClothes and #AfghanCulture to emphasise the fact that traditional Afghan clothes are a far cry from the conservative dress code that the Taliban has mandated for women students 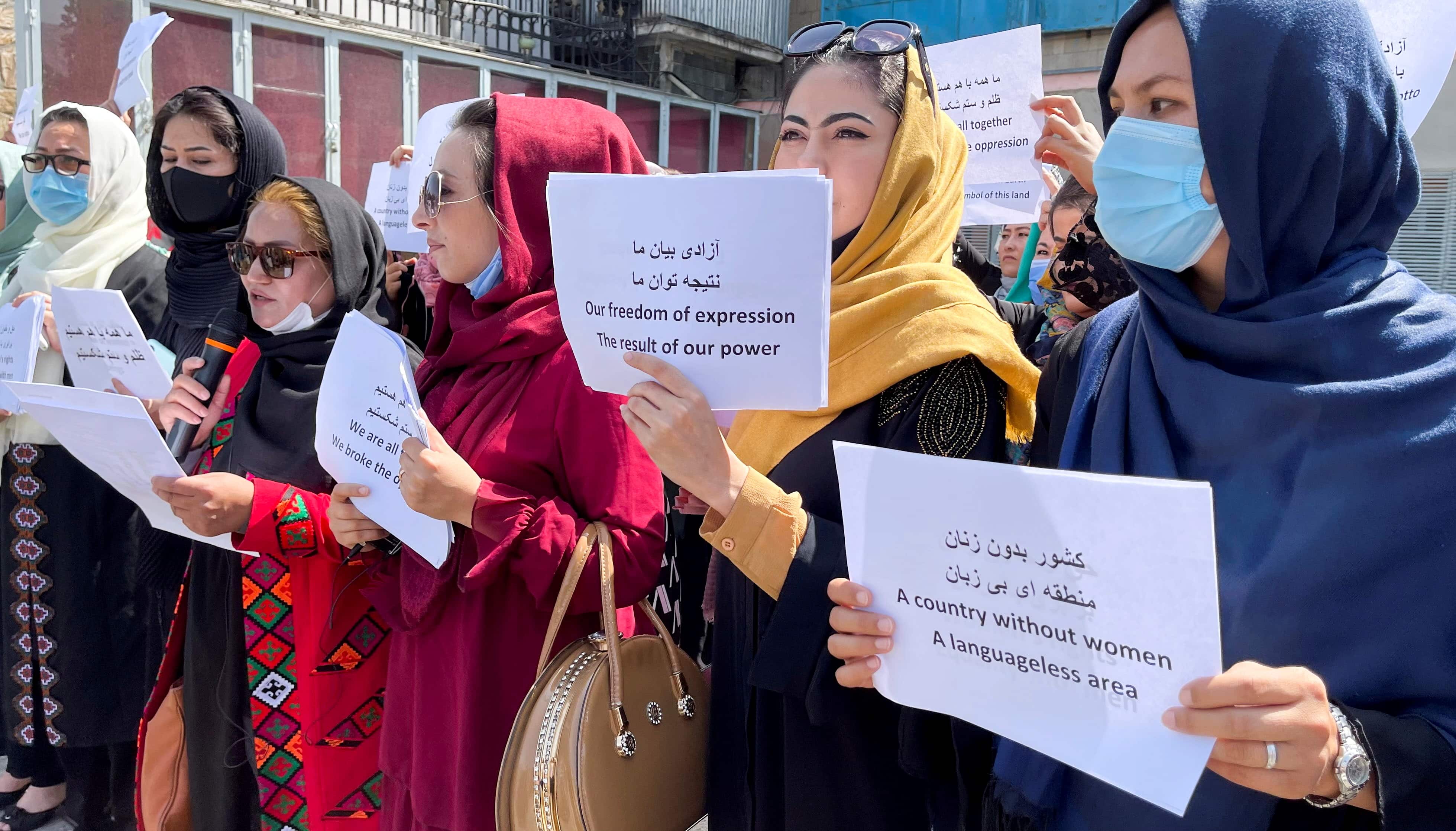 No room for work and sports for women under Taliban regime

In the previous civilian government, over 27% of the workforce in the government jobs were occupied by women. However, when the Taliban took control, it ordered all the women to stay at home and announced that the resultant vacancy would be filled up by men only.

Taliban spokesman Zabihullah Mujahid reasoned that there is no proper system in place to ensure their safety.

Apart from that, the hardline Islamist group also banned Afghan women from participating in all sports.

After their takeover, players were warned to delete pictures of themselves playing on social media and to burn their kits to protect themselves from potential reprisals from the new regime.

Other female sports players still in the country have buried their sportswear and fear they may never compete again. When asked why the Taliban issued such orders, spokesman Zabihullah Mujahid said, "Our security forces are not trained (in) how to deal with women - how to speak to women (for) some of them... Until we have full security in place... we ask women to stay home." No women in TV dramas

Women were banned from appearing in television dramas in Afghanistan under new rules imposed by the Taliban government. Female journalists and presenters have also been ordered to wear headscarves on screen, although the guidelines do not say which type of covering to use.

The latest set of Taliban guidelines, which have been issued to Afghan television channels, features eight new rules.

They include the banning of films considered against the principles of Sharia - or Islamic - law and Afghan values, while footage of men exposing intimate parts of the body is prohibited.

Comedy and entertainment shows that insult religion or may be considered offensive to Afghans are also forbidden. 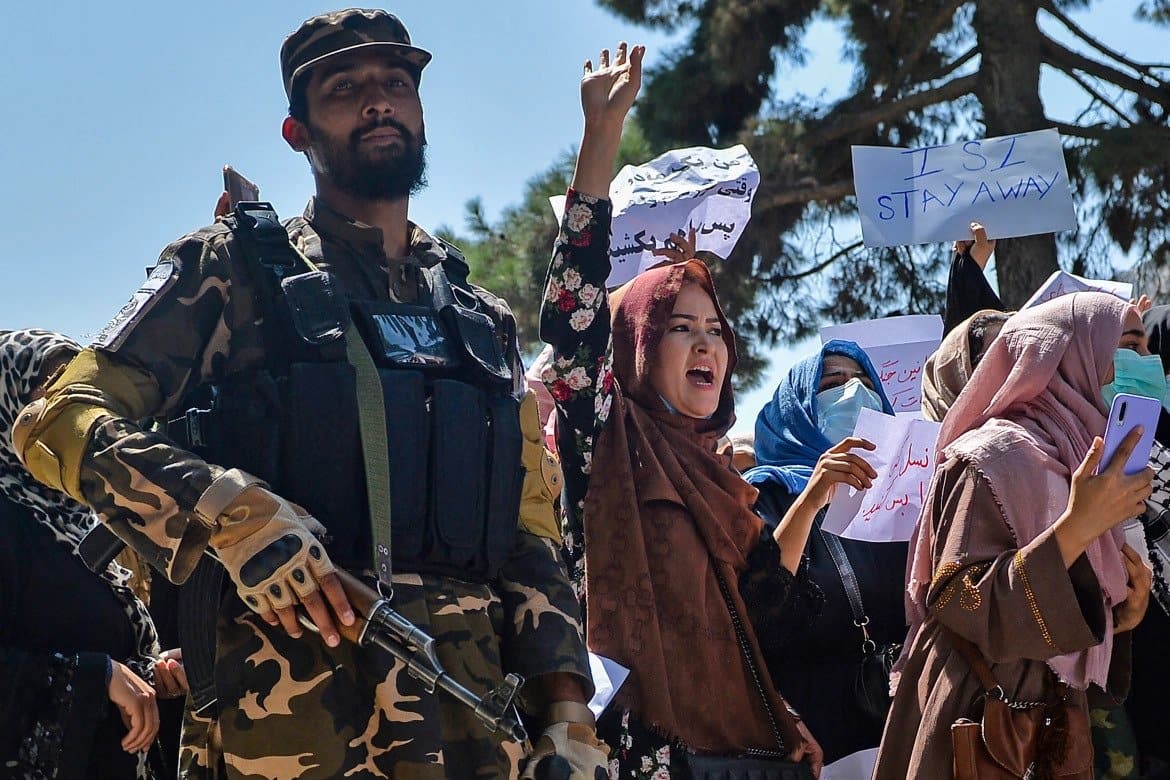 Female aid workers in Afghanistan have been playing an important role in reaching and assessing the needs of women and girls and female-headed households, especially because the society is often deeply segregated by gender. The lack of women aid workers also means that women with disabilities have less access to rehabilitative services.

According to reports, the Taliban are not allowing women aid workers in Badghis province to work . In two other provinces – Bamiyan and Daikundi – the Taliban have said women aid workers are only permitted to work during assessments – gathering information about people’s needs – but not in other stages, such as delivering aid.