How the world is reacting to Turkey's assault in Syria

World governments reacted with concern Wednesday after Turkey launched a military offensive on Kurdish forces in northern Syria, while the U.N. Security Council plans to hold an emergency meeting to discuss the assault. Here are some of the initial comments following the start of the attack, called 'Operation Peace Spring' 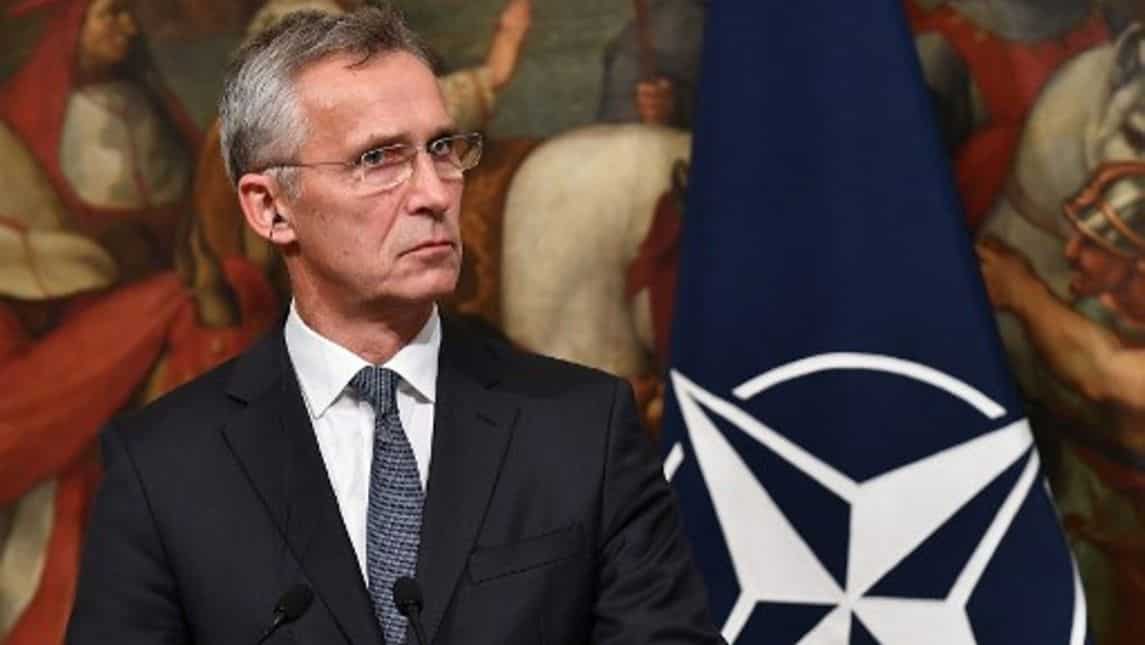 "It's important to avoid actions that may further destabilise the region, escalate tensions, and cause more human suffering," Stoltenberg said at a news conference in Rome, in remarks released by his office. 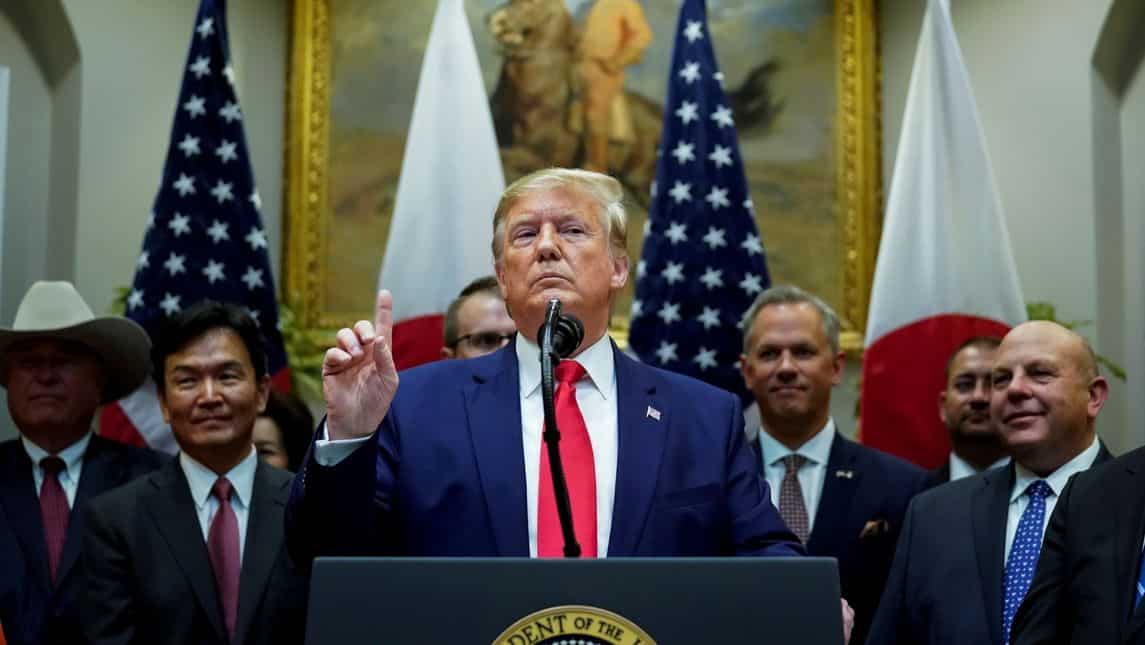 US President Donald Trump on Wednesday called the incursion into northern Syria a "bad idea".

He insisted Washington "does not endorse this attack", despite having withdrawn US troops from the area in what was interpreted as a green light for Turkey to assault Kurdish militias previously allied with America.

Earlier this week, Trump said he would "obliterate" Turkey's economy if it went too far.

The US and the UK also expressed concern over the risk of a humanitarian catastrophe in the region. 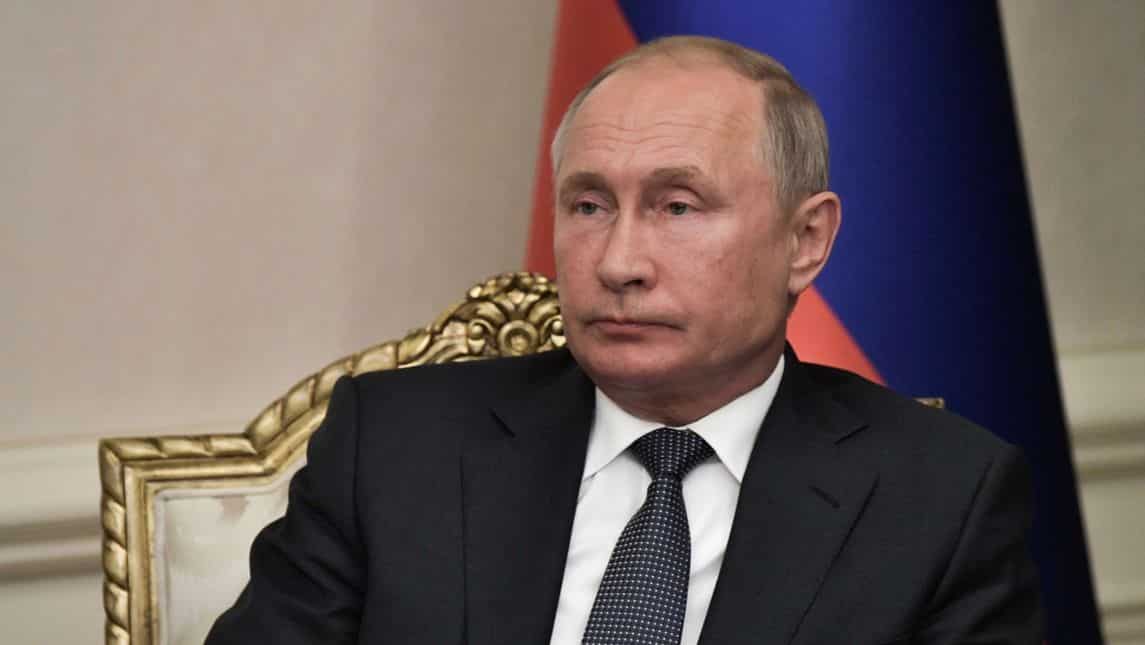 Ahead of the launch of the offensive, Russian President Vladimir Putin urged his Turkish counterpart President Recep Tayyip Erdogan to "think carefully" before taking any action "so as not to harm overall efforts to resolve the Syrian crisis," the presidency said following a phone call between the two leaders.

Erdogan for his part told Putin that the offensive "will contribute to Syria's peace and stability and ease the path to a political solution". 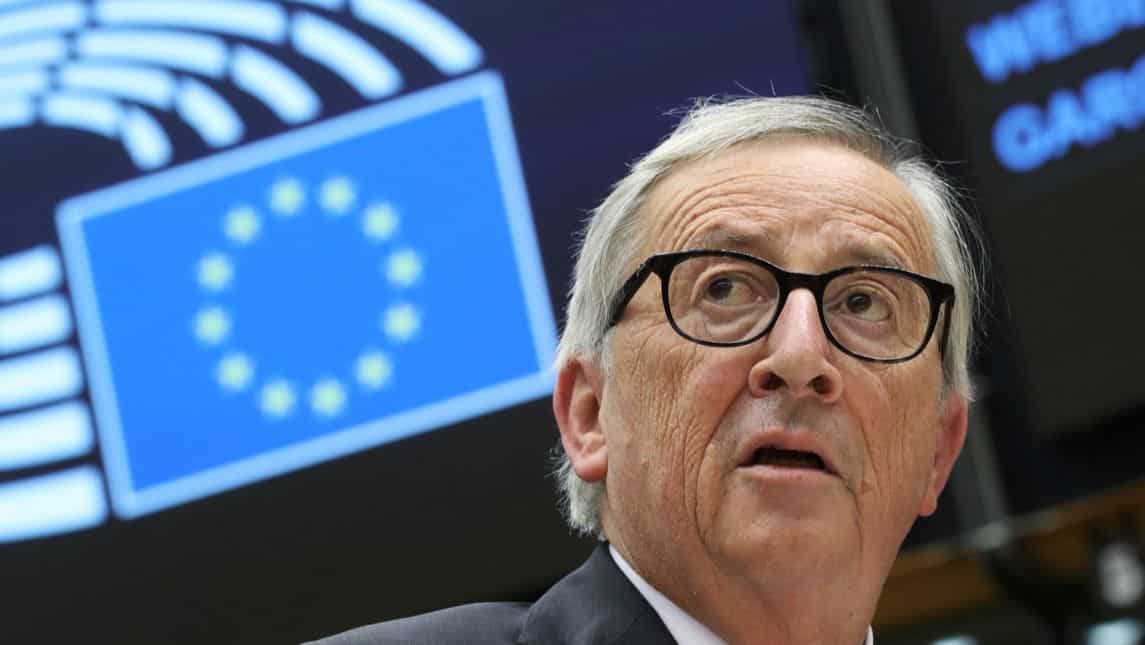 No funding for 'safe zone'

EU chief Jean-Claude Juncker demanded a halt to the operation, telling Ankara the bloc would not pay for any so-called "safe zone" that might be created.

He told the European Parliament he recognised Turkey had "security concerns" along the border. But he warned that the military action would not lead to a "good result", saying a political solution was the only way to end the Syrian conflict. 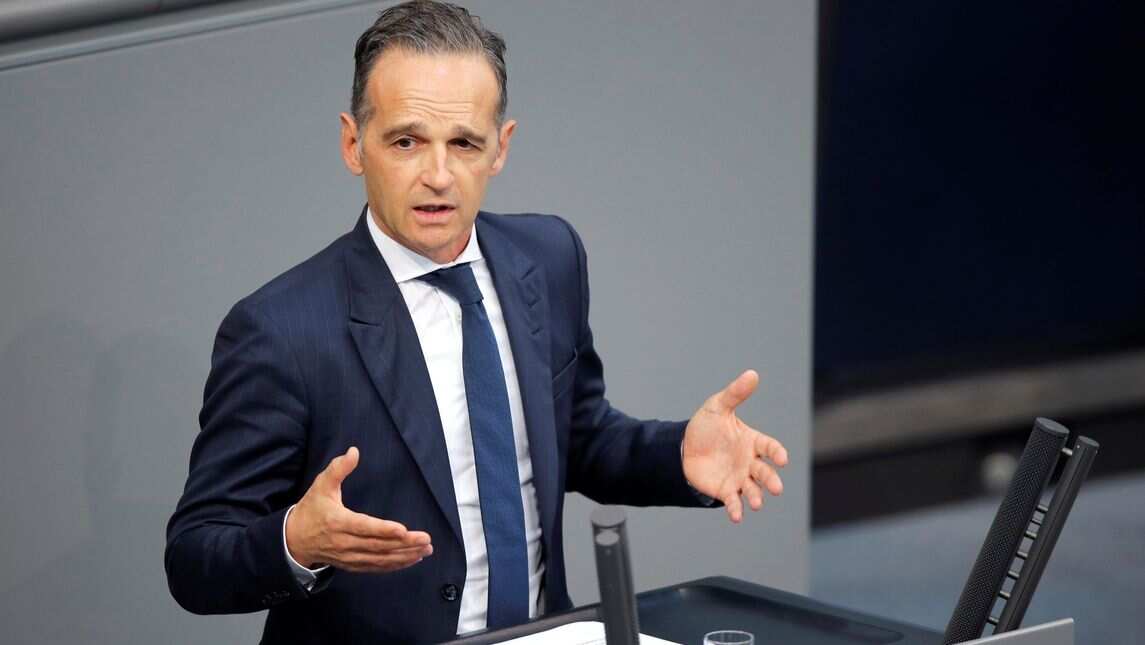 'Risk of resurgent IS'

"Syria needs stability and a political process... however, the Turkish offensive now threatens to cause a new humanitarian disaster," Maas said in a statement, adding that Berlin would "urge Turkey to end its offensive and to pursue its security interests peacefully". 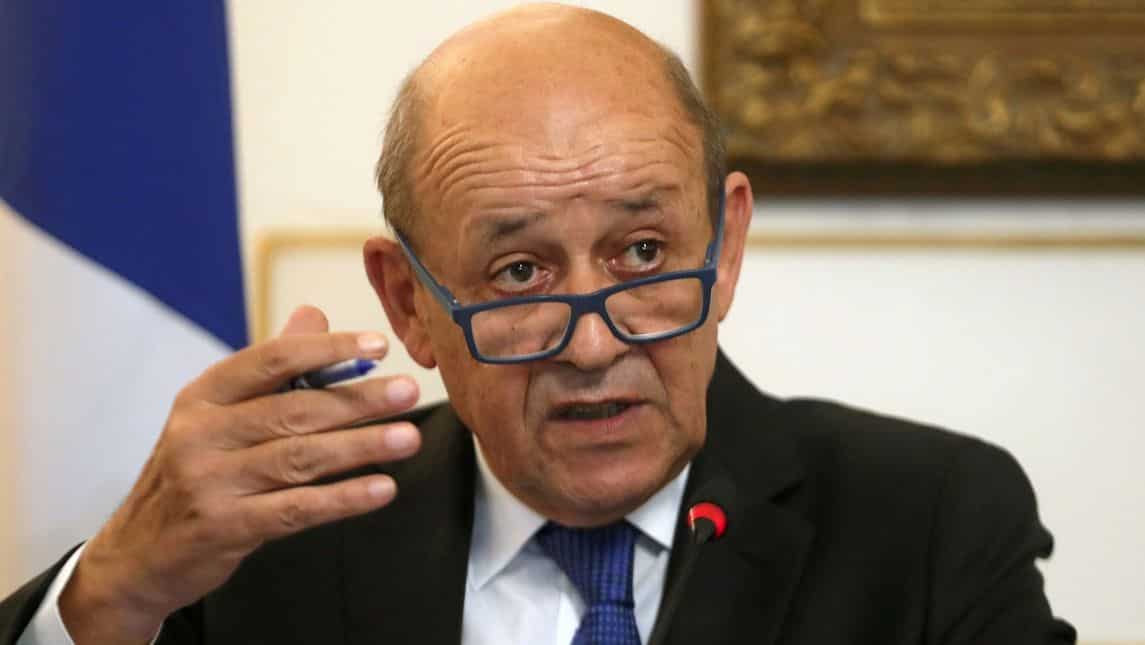 "It calls into question the security and humanitarian efforts of the coalition against Daesh and risks undermining Europeans' security," he said in a tweet, using the Arabic name for the Islamic State (IS) group.

French European Affairs Minister Amelie de Montchalin earlier said France, Germany and Britain were working on a joint declaration "which will be extremely clear on the fact that we very strongly condemn" the Turkish campaign. 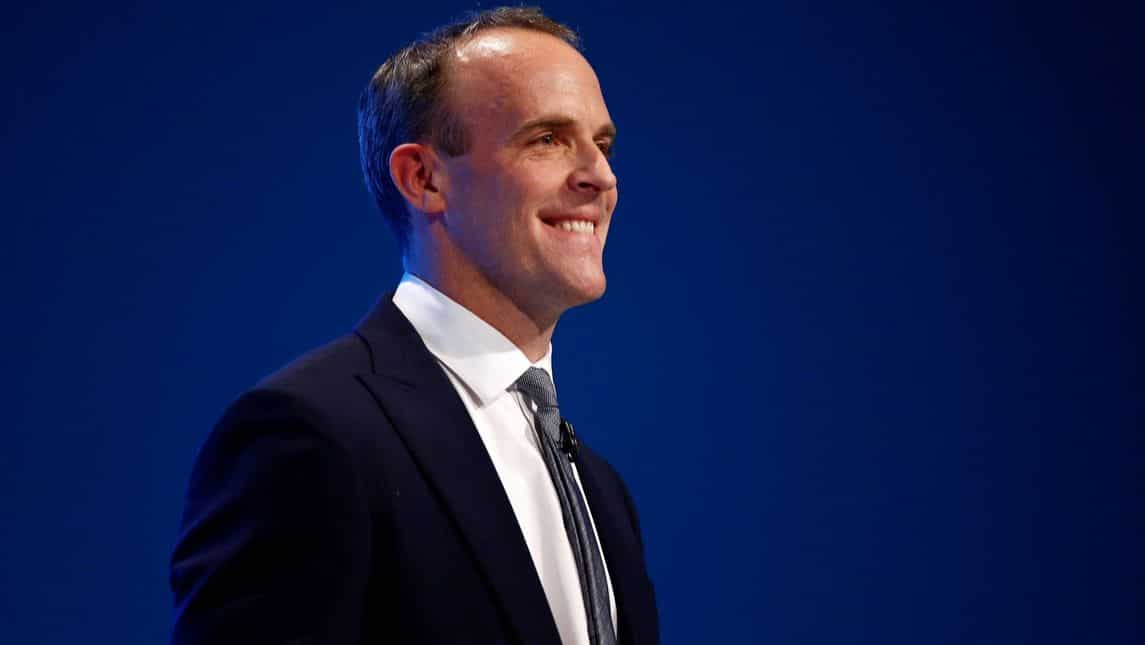 The action "risks destabilising the region, exacerbating humanitarian suffering, and undermining the progress made against Daesh which should be our collective focus," he added in a statement. "I call on Turkey not to follow the path it has chosen," Blok, whose country is a member of the coalition against the Islamic State, said on Twitter.

"No one can benefit from the potentially terrible humanitarian consequences. The operation can trigger new refugee flows and harm the fight against IS and stability in the region." 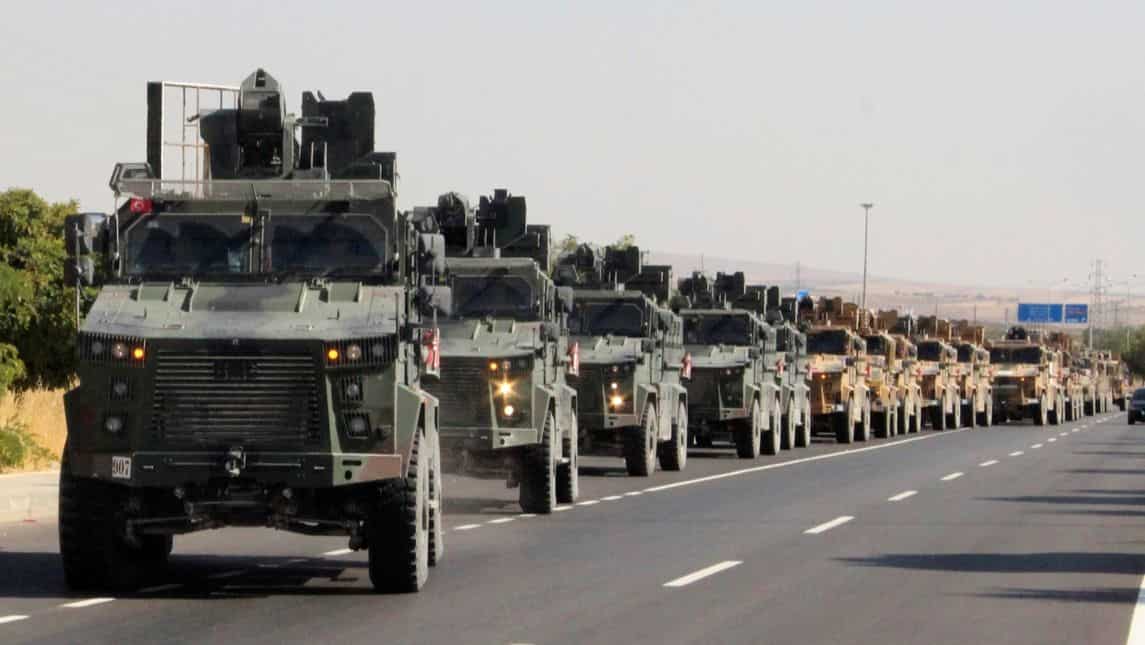 The International Committee of the Red Cross said it was "deeply concerned that any escalation in the country’s north-east could harm an already struggling population," stressing that "the humanitarian space" needs to be preserved".

(A Turkish miltary convoy is pictured near the Turkish-Syrian border. )