How the mighty fell: Biggest upsets in the UK election

The British election threw up some shock results on Friday, including the ousting of the pro-European Liberal Democrat leader and the fall of a veteran Labour lawmaker known as the "Beast of Bolsover".

With Prime Minister Boris Johnson winning a sweeping majority, areas that had voted Labour for decades fell to his Conservative Party while the Scottish National Party stormed to victory north of the border.

Here is a list of the biggest upsets from the night: 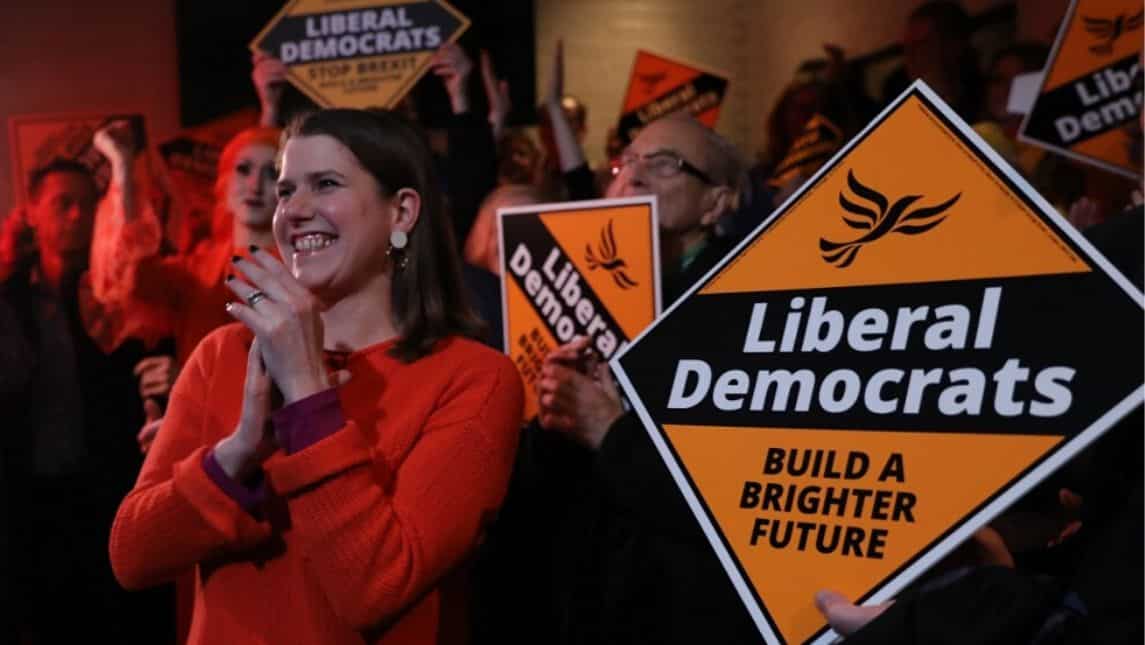 Jo Swinson, who just a few weeks ago claimed she could be prime minister, lost her seat to the Scottish nationalists by just 149 votes out of more than 53,000 cast.

Swinson was elected as Liberal Democrat leader in July, becoming both the first, and youngest, woman to lead the party. She had been a member of parliament from 2005, apart from a two-year break between 2015 and 2017 when she lost her seat. Dennis Skinner, 87, lost the Bolsover seat he had held since 1970 as another brick in the "Red Wall" of traditional Labour support fell to the Conservatives.

Skinner, notorious for his acerbic wit, was known as the "Beast of Bolsover" for his role in a particularly fractious debate in parliament in 1977. 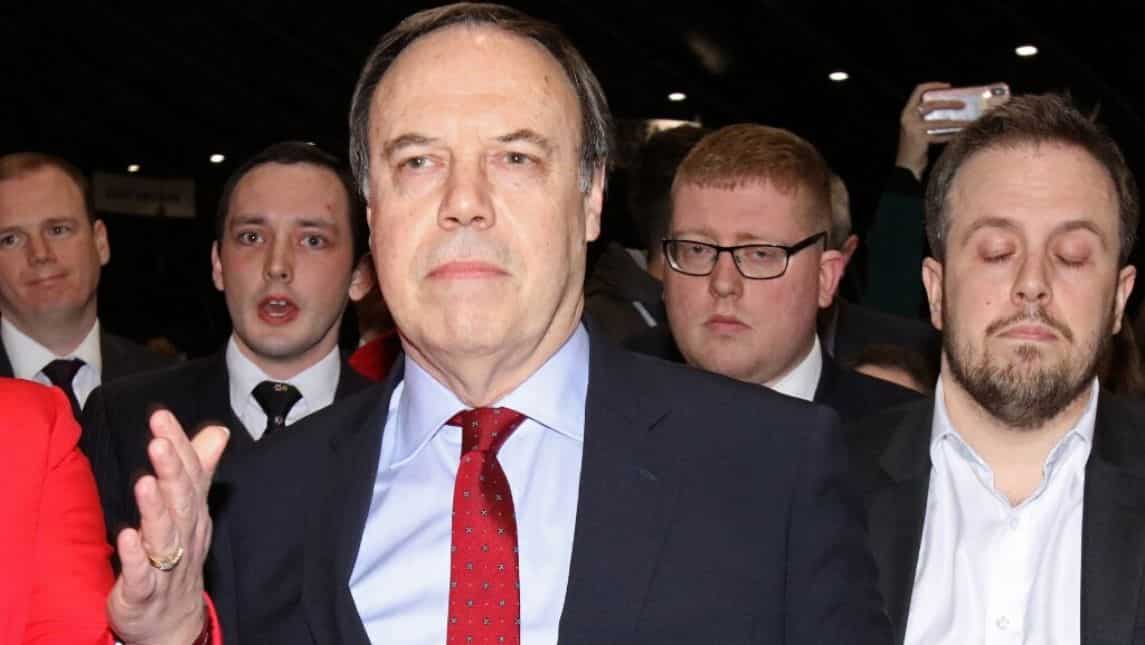 Nigel Dodds, deputy leader of Northern Ireland's Democratic Unionist Party, lost his seat to Sinn Fein, meaning the province looked set to elect more Irish nationalists to Britain's parliament than pro-British unionists for the first time since the partition of Ireland in 1921.

Dodds had held the seat for 18 years. 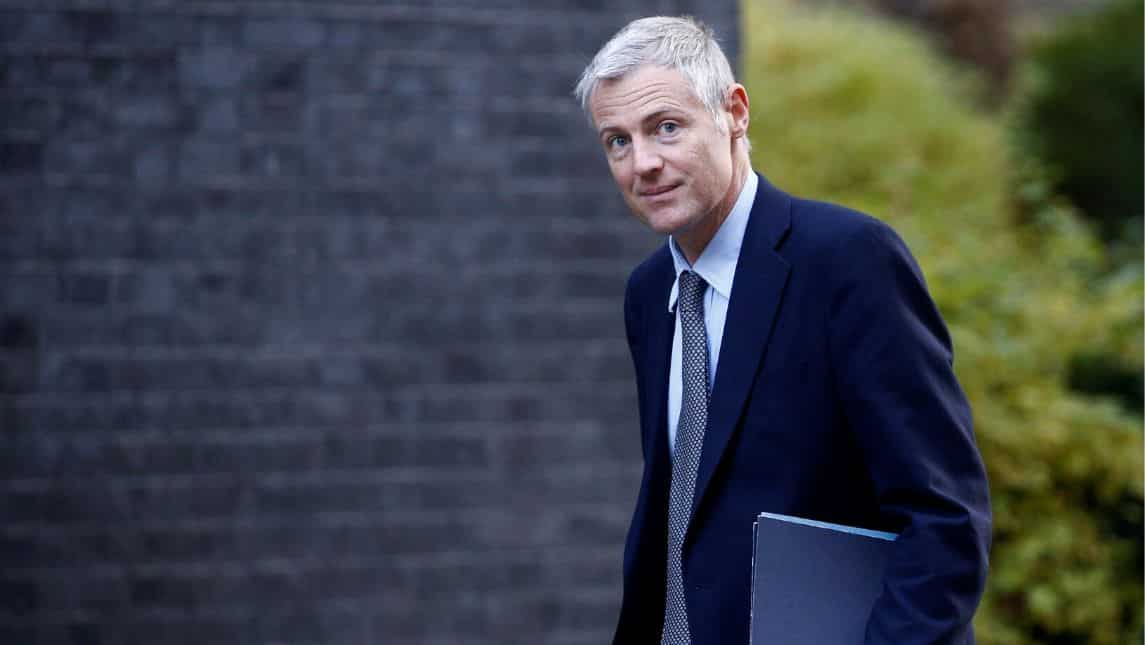 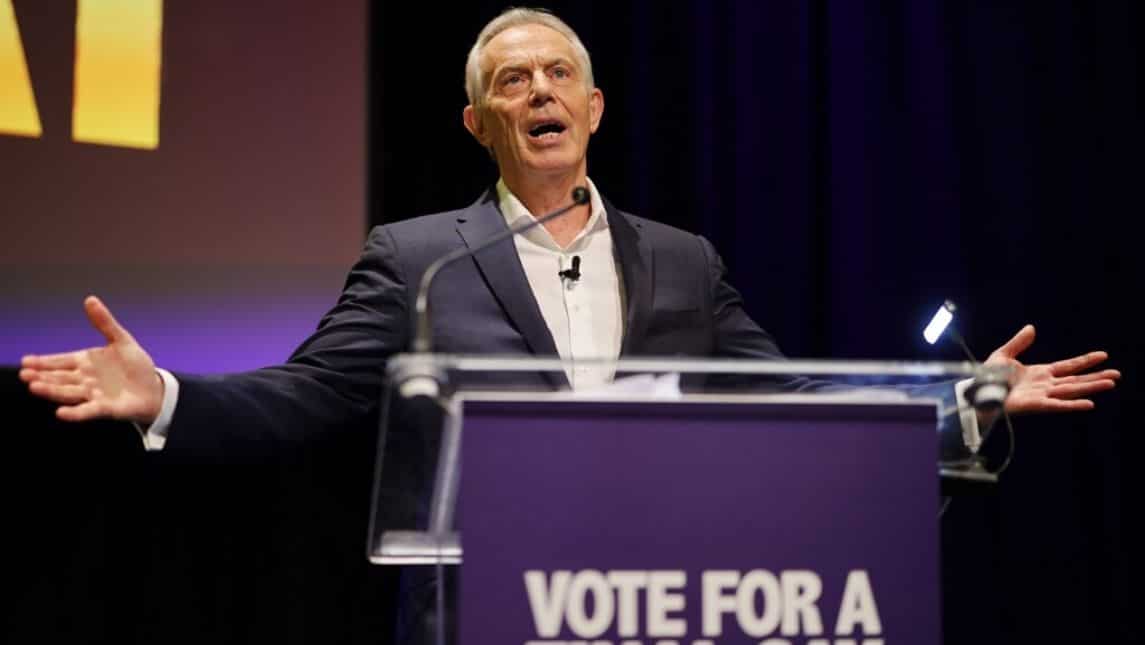 The once ultra-safe Labour seat of Sedgefield, held for years by former Labour prime minister Tony Blair, fell to Johnson's Conservatives by more than 4,500 votes. The seat was last Conservative in 1931. Labour's Phil Wilson had held the seat since 2007. 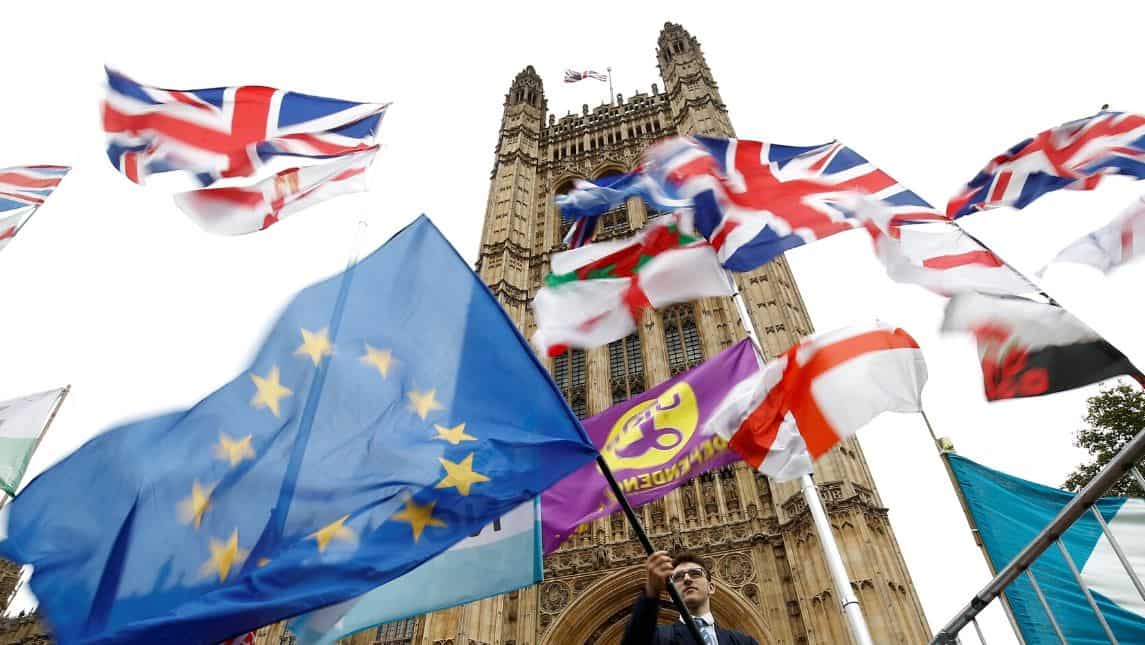 Anti Brexit Dominic Grieve fails to win as an independent

Dominic Grieve, a former attorney general who was thrown out of the Conservative Party when he voted against Johnson's Brexit plans, failed to win back his seat as an independent.

Grieve had become a thorn in the party's side as he led efforts in parliament to prevent first Theresa May and then Johnson from getting Brexit withdrawal deals through the House.