How a Palestinian wedding hall has preserved its cinematic treasures

Abdel-Rahim Hanoun`s wedding hall in the Palestinian city of Tulkarm was initially built as a movie house in 1965, two years before the West Bank was captured by Israel in a Middle East war. While the cinema hall does not exist, Hanoun has ensured that the cinematic past of the wedding hall remains intact. 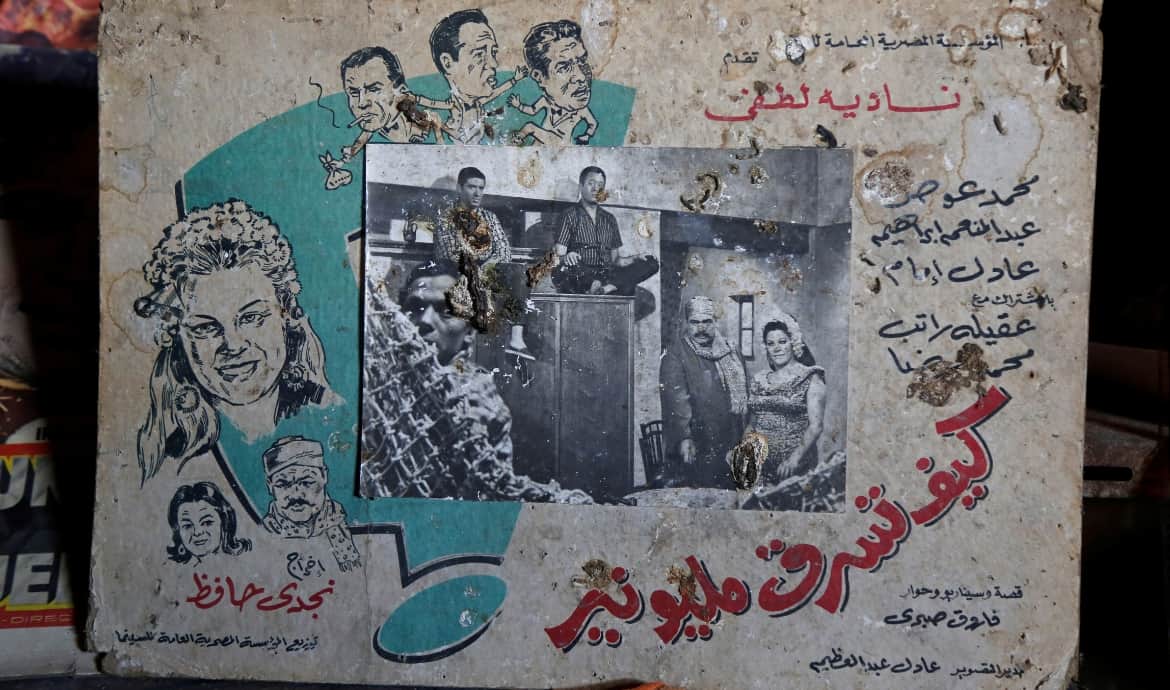 Posters of classic movies are scattered on the upper floor of Abdel-Rahim Hanoun`s wedding hall, signs of the building`s past life as one of the few cinemas in the West Bank.

Hanoun`s father built the movie house in 1965 in the Palestinian city of Tulkarm, two years before the West Bank was captured by Israel in a Middle East war. 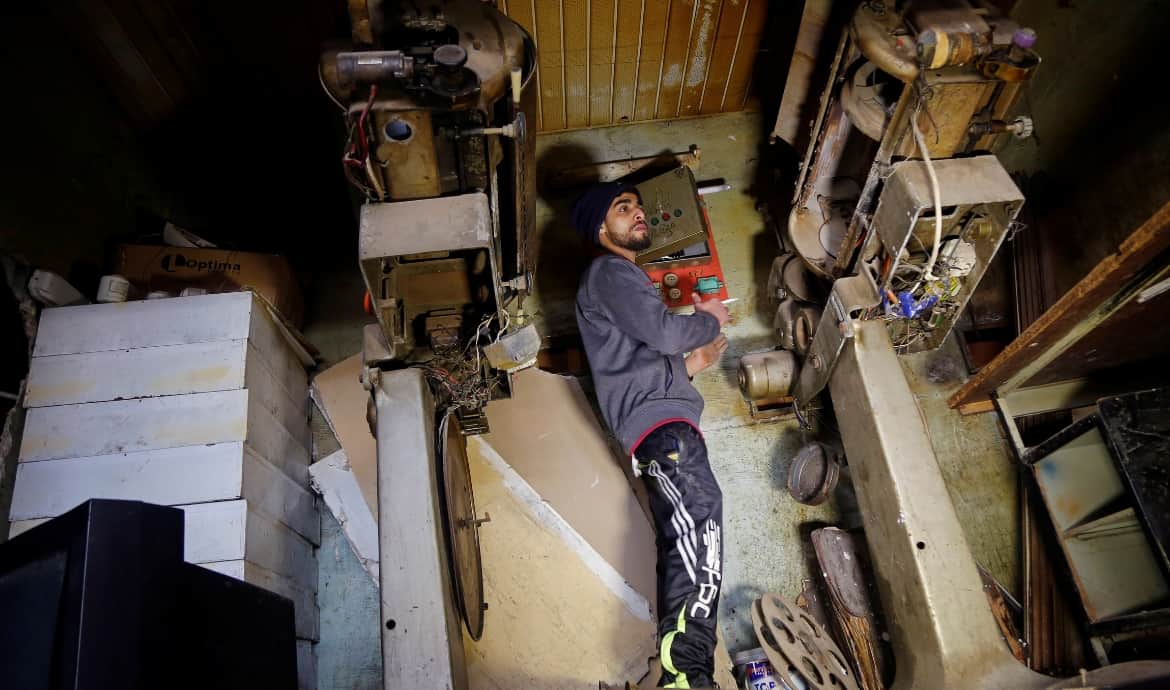 It closed down after a Palestinian uprising against Israeli occupation erupted in 1987 and reopened temporarily in 1994 with the signing of an interim peace accord. Hanoun, 60, then turned the movie theatre into Al-Andalus Cinema and Wedding Hall, keeping now-disused projectors and rolls of film on the top floor, which wedding guests often ask to see. 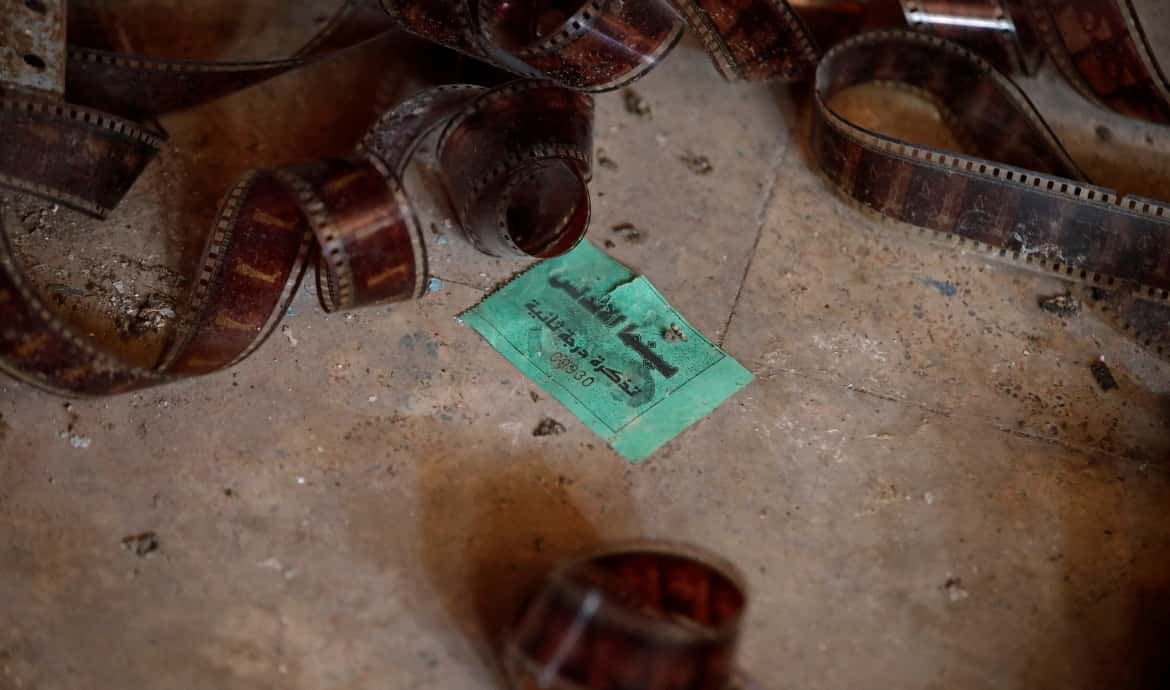 Once upon a time

Posters on the floor are printed with the Hebrew names of Indian and Chinese movies. Hanoun used to buy foreign films from Israel and Arabic movies from Jordan. 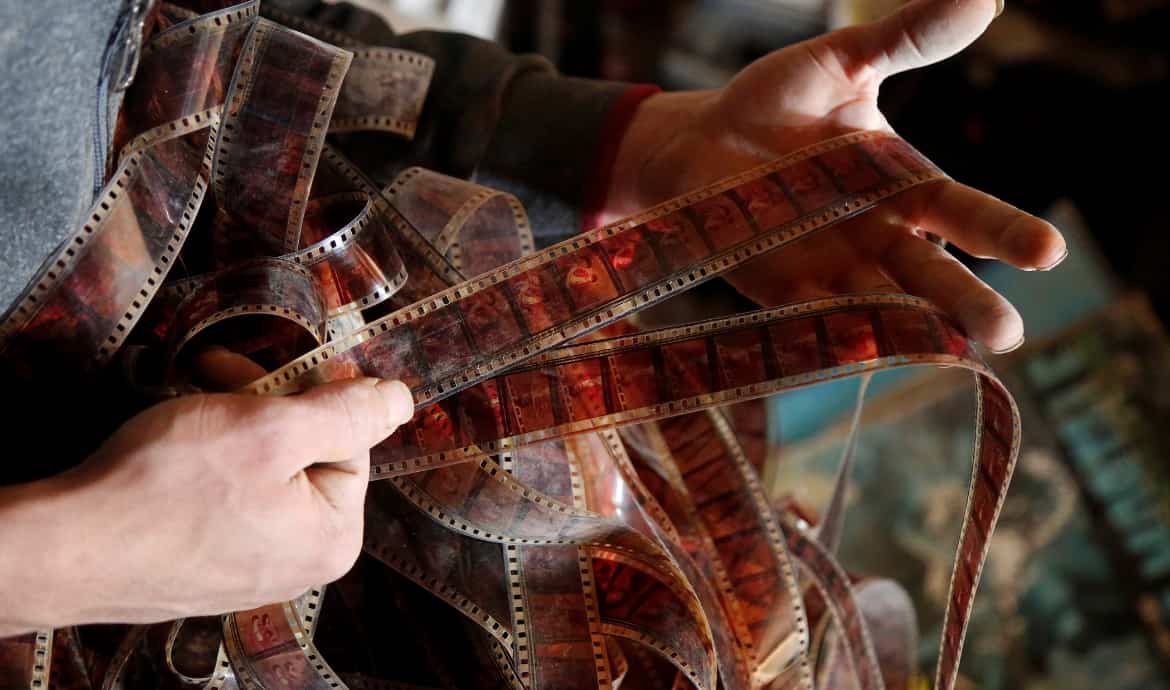 'Year for the old days'

"Just as the cinema was one of the first in the West Bank, I was the first to have a wedding hall where people hold their parties," said Hanoun. "There are many people who never watched a movie inside a cinema and some who yearn for the old days." 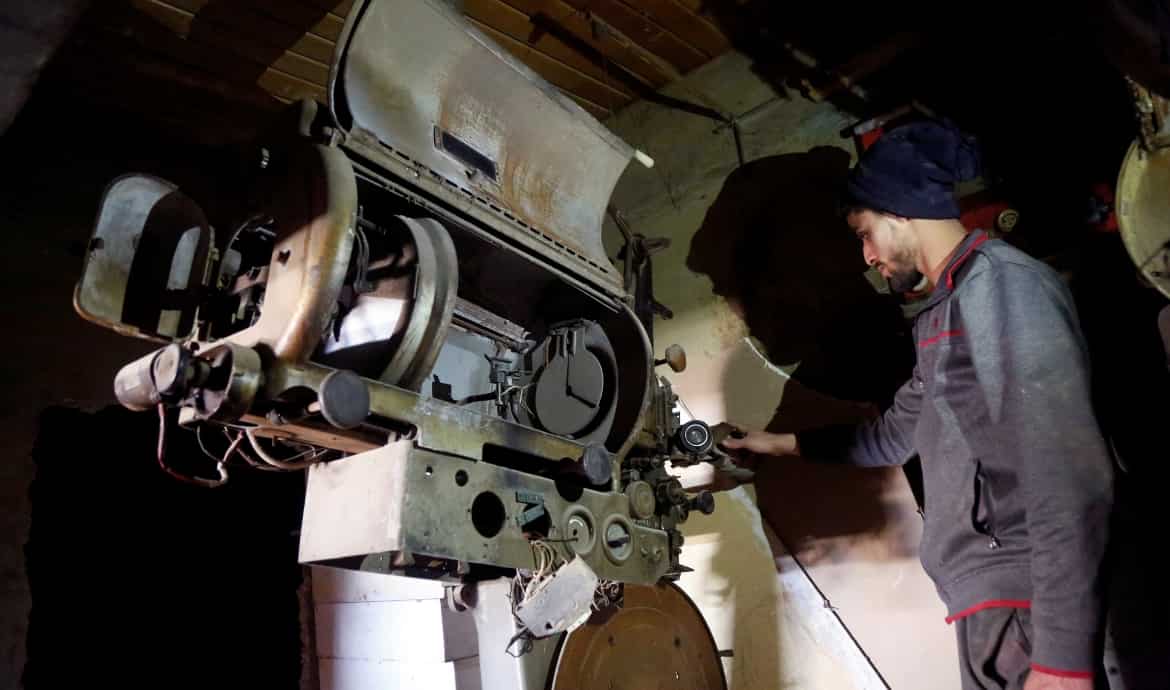 A Palestinian worker shows film strips in a former cinema in Tulkarm, in the Israeli-occupied West Bank February 24, 2019. 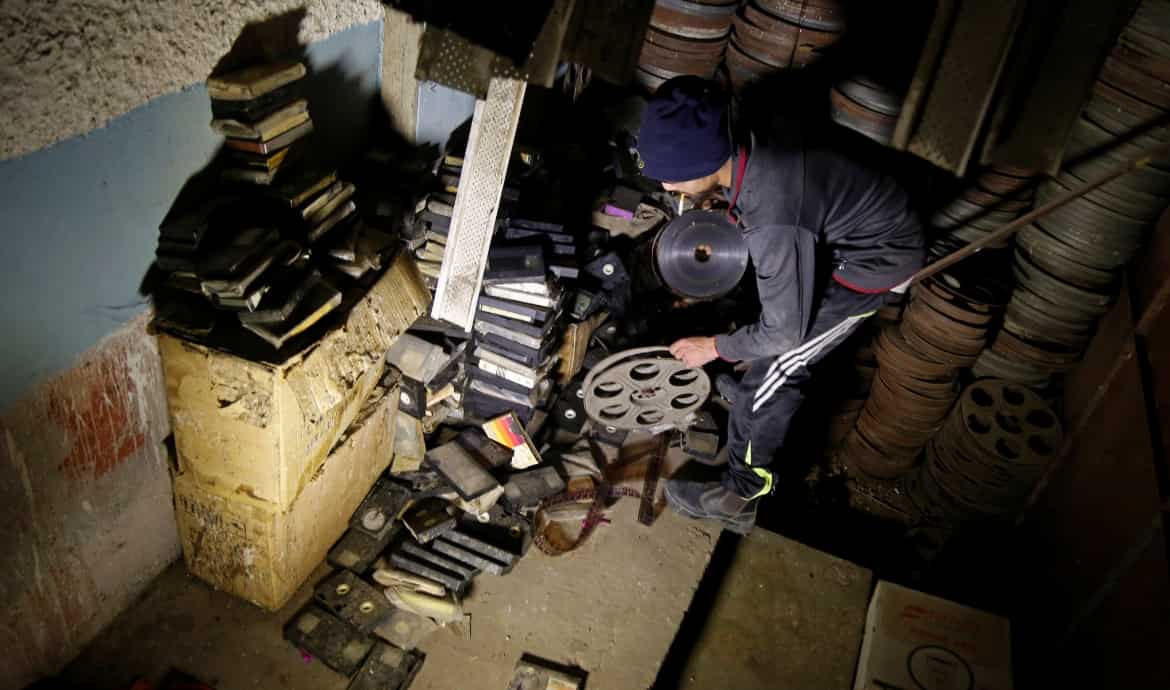 Cinema in times of war

There are currently four cinemas in the West Bank. "I hope I can operate the cinema again, but I can`t afford it financially now," Hanoun said.