Eight people have been confirmed dead and nine more remain missing after a budget hotel collapsed in the eastern Chinese city of Suzhou, the local government said Tuesday.

Six others were rescued from the rubble of the Siji Kaiyuan hotel, which collapsed on Monday afternoon, the government of the district of Wujiang said on an official social media feed.

Take a look at the images 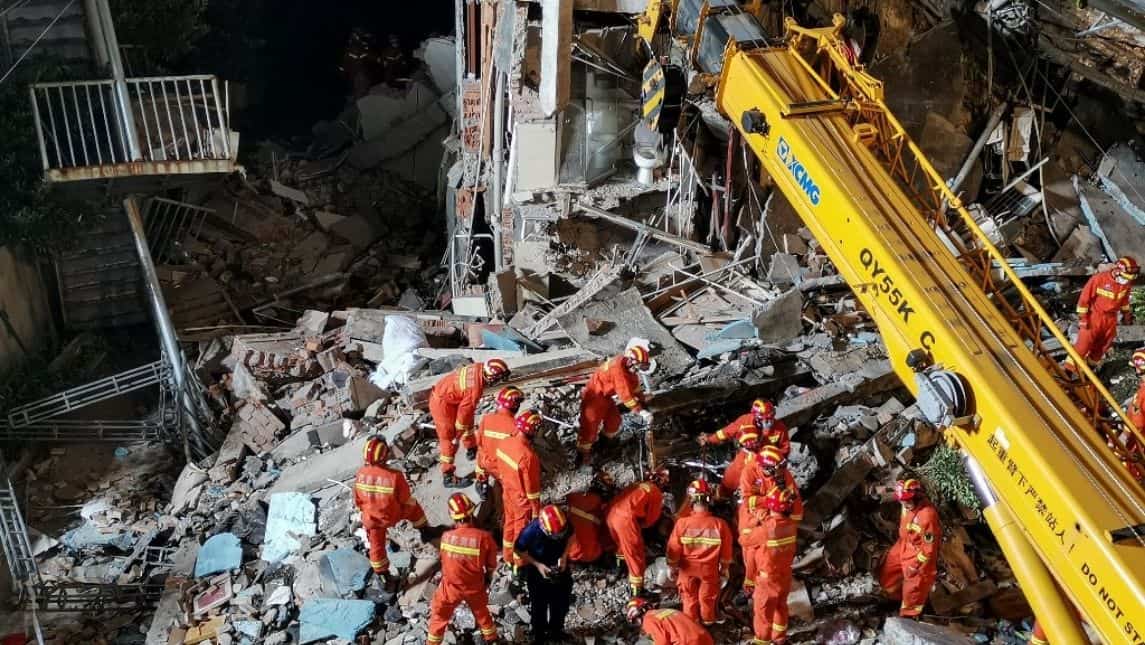 Where did the collapse happen?

The collapse of part of the Siji Kaiyuan Hotel in the coastal city happened on Monday afternoon. The Ministry of Emergency Management sent a team to help with the rescue work, media reported. 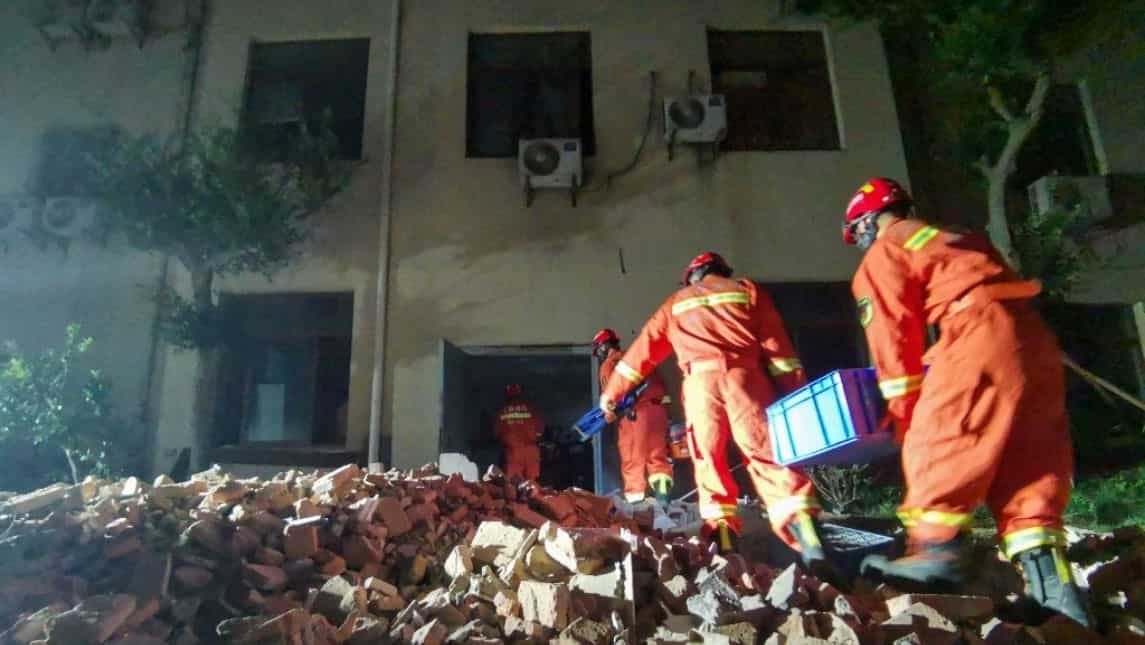 When did the collapse happen?

The cause of the collapse was under investigation, the Xinhua news agency reported. It published photographs of rescue workers combing through rubble in the search for survivors. 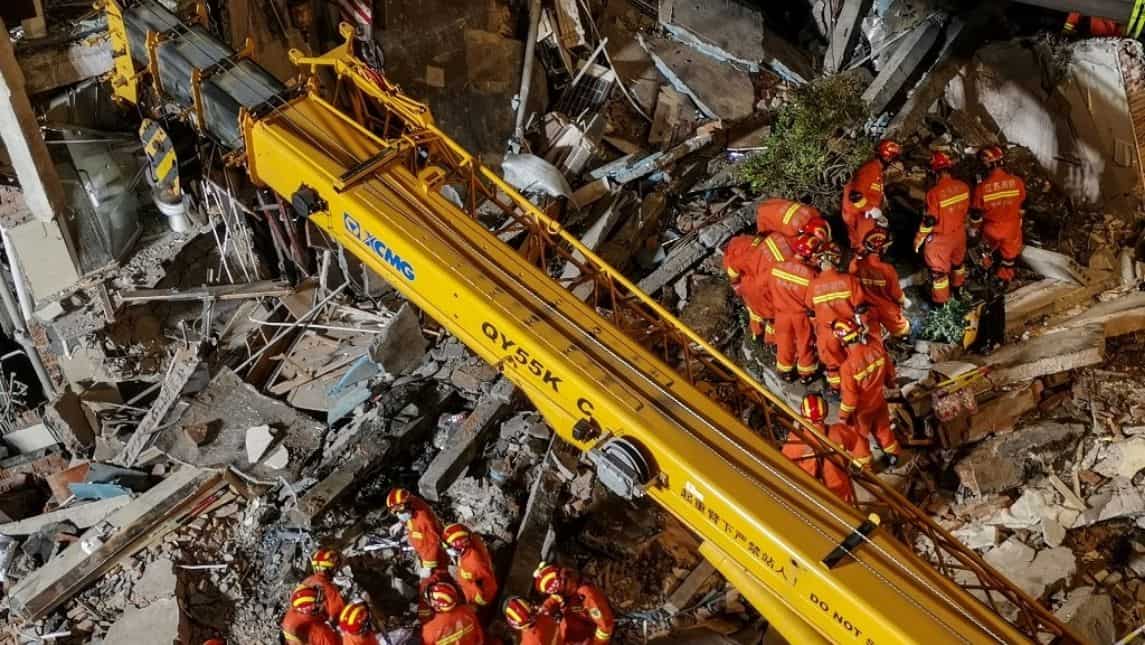 More about the hotel

The Siji Kaiyuan is a budget hotel that opened in 2018. The part that collapsed was three storeys tall while an online booking site said the hotel had 54 rooms. 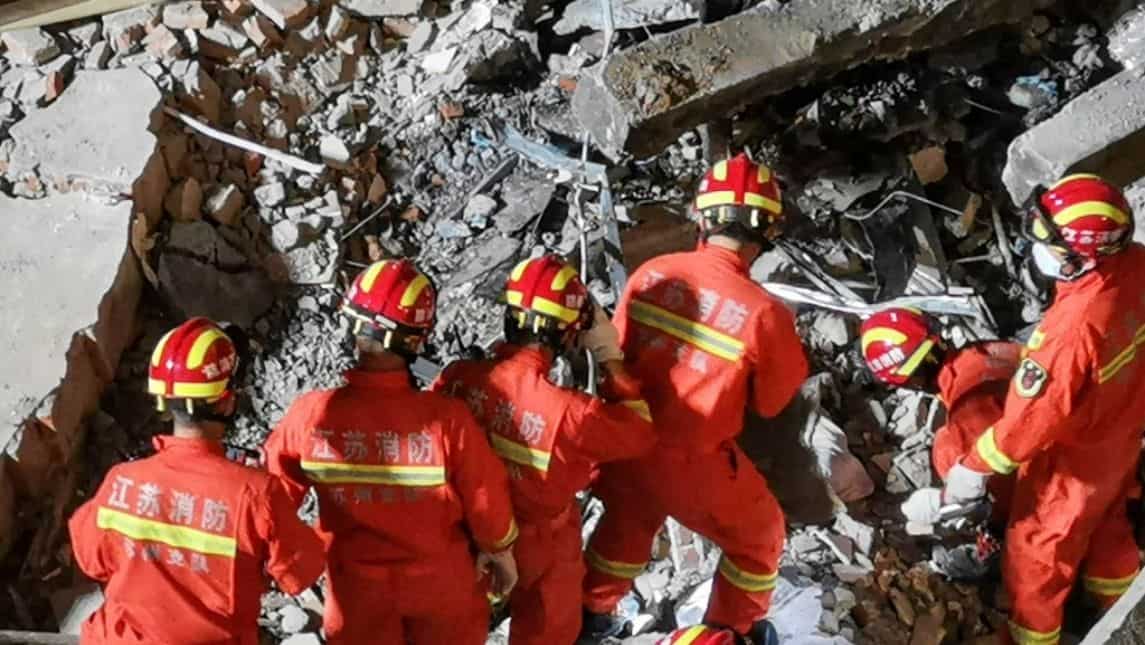 Authorities had earlier suggested that 14 people had already been rescued but offered the new tally following "further analysis and screening of new information". 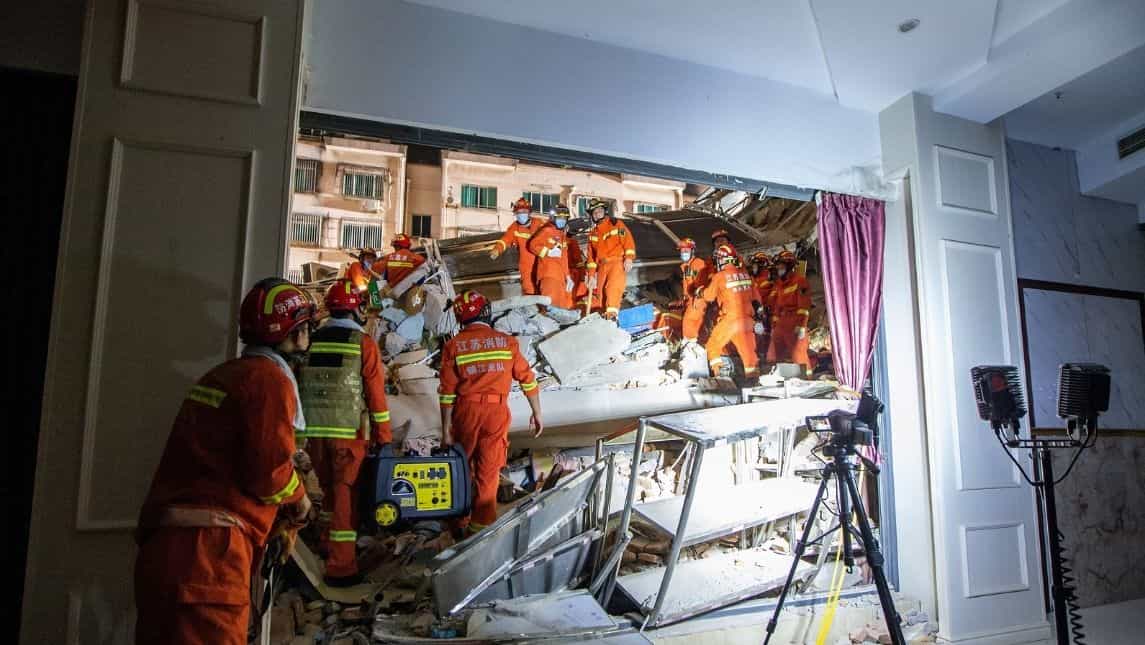 The hotel opened in 2018 and had 54 guest rooms, according to its listing on the travel site Ctrip. 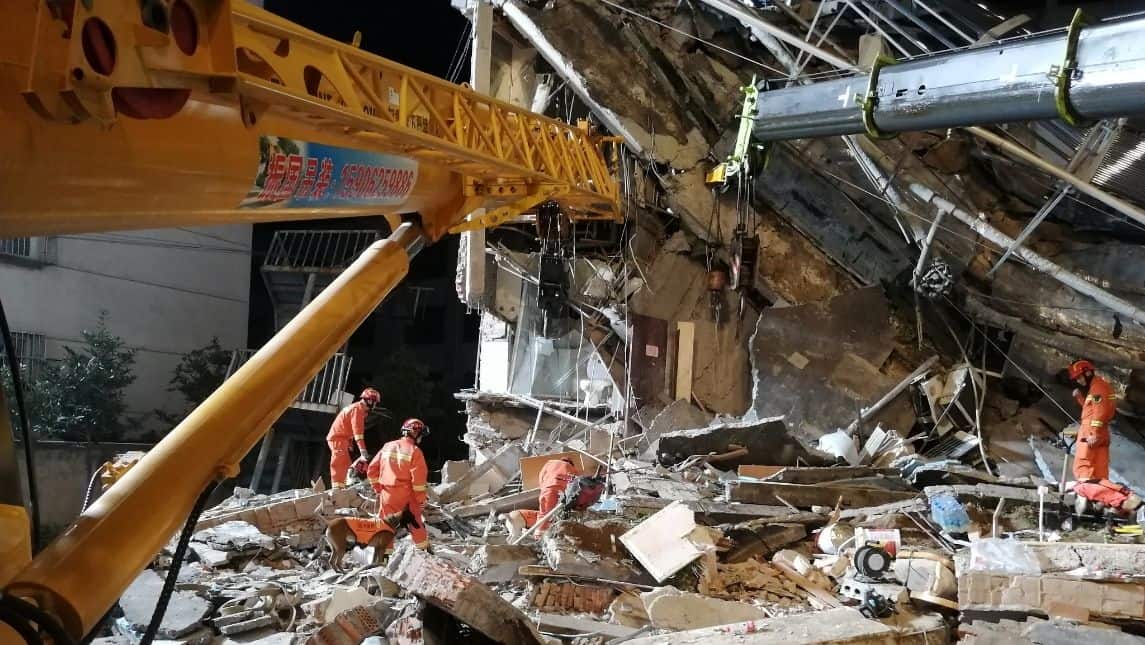 Where is the city situated in China?

Suzhou, a city of more than 12 million people roughly 100 kilometres (60 miles) west of Shanghai, is a popular destination for tourists drawn to its canals and centuries-old gardens.