Global celebrities time and again have shown how obsessed they are with Hindu Gods and Goddesses. Recently Cardi B received severe criticism after she dressed up as Goddess Durga for a shoe magazine. But Cardi B is not the first to do so, before her Heidi Klum, Katy Perry courted controversy for using Hindu gods in pop culture. 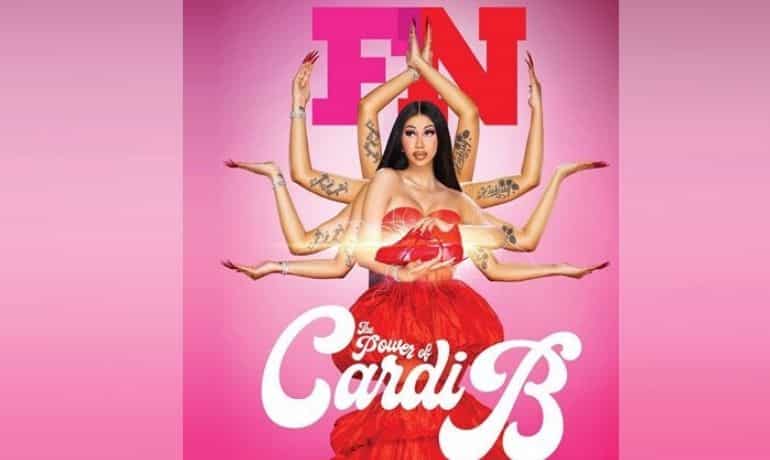 Rapper Cardi B received severe criticism online for cultural appropriation after she appeared on the cover of a shoe magazine called Footwear News, dressed as Goddess Durga. In the photograph, Cardi is seen posing as the Goddess with 10 arms but instead of weapons, she is seen holding a shoe.
Later, the 28-year-old rapper issued a clarification and apologised for hurting sentiments.

Cardi said, ''When I did the shoot, the creatives told me I was going to represent a Goddess; that she represents strength, femininity and liberation, and that’s something I love and I’m all about. And though it was dope, if people think I’m offending their culture or their religion I want to say that was not my intent. I do not like offending anyone’s religion; I wouldn’t like it if someone did it to my religion." 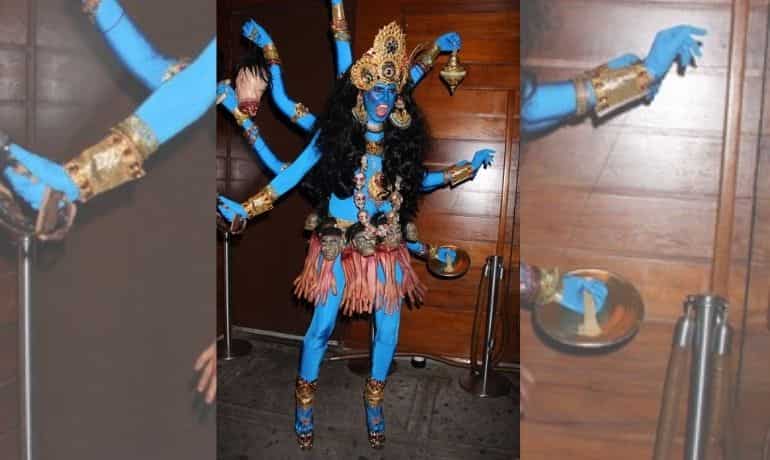 Supermodel Heidi Klum had stirred up a controversy by dressing up as Hindu goddess Kaali for a Halloween party in 2008. Klum received severe backlash for dressing up as an Indian goddess and it became one of the biggest controversies of the year. Many Hindu leaders in America felt that Klum should have issued a public apology for her dress-up but the model chose to stay mum. 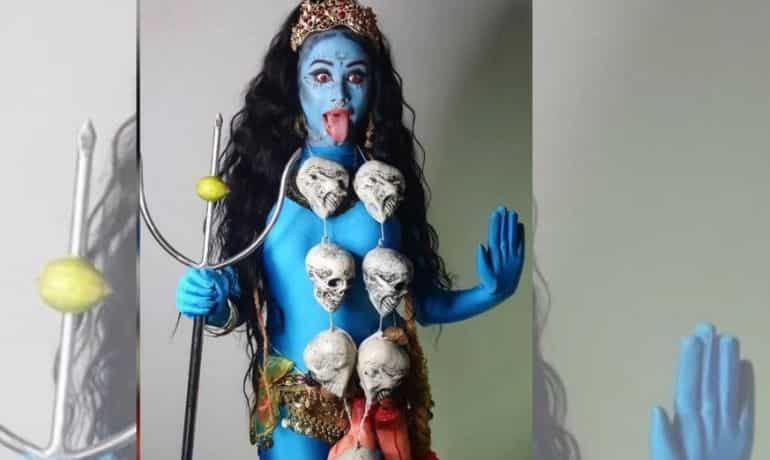 South African DJ Carly O had faced backlash after she dressed up as Goddess Kaali for Halloween. A self-confessed follower of the Goddess, she ended up hurting the religious sentiments of many Indians and was slammed for dressing up for a costume party like that. 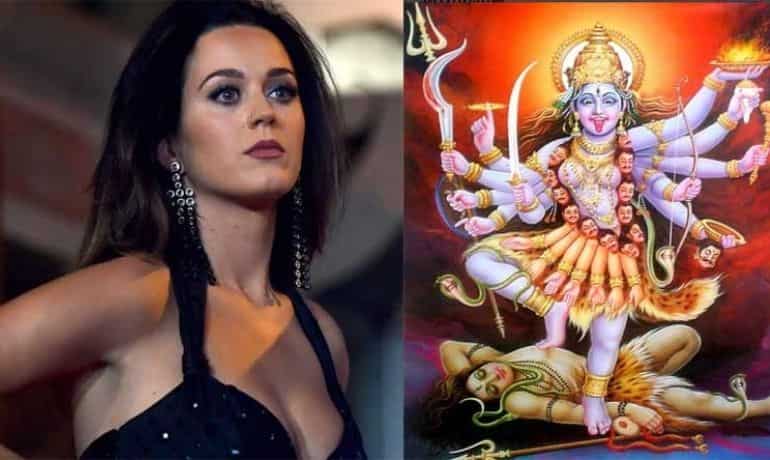 A few years back, Katy Perry posted a picture of Goddess Kaali in a fierce avatar and captioned it as “Current Mood.” However, her post did not go down well with some devotees of the Hindu goddess objecting to the usage. 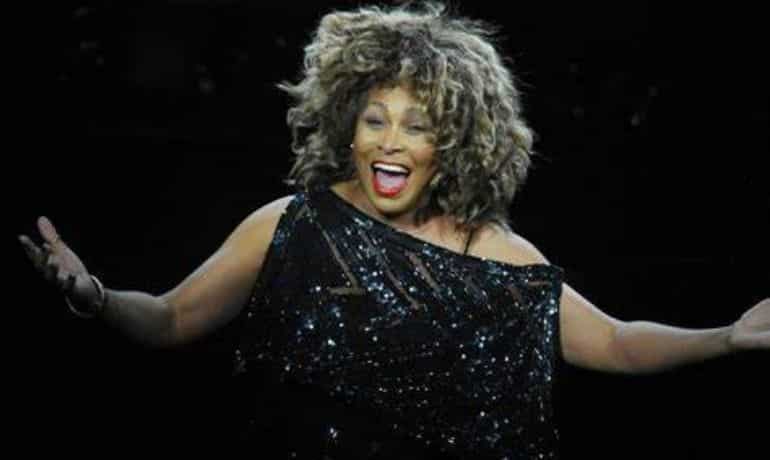 In 2004,  the pop-star Tina Turner was selected to star in Ismail Merchant’s film 'The Goddess'.The casting of the movie received huge flak from the Indians around the world, who felt that Tina was not suitable to play the role of an Indian goddess. A leading Hindu rights activist in the UK said that the rock star should avoid cigarettes, alcohol and illicit sex to pacify those members of the community who are outraged at the decision to cast her as the goddess Shakti.