Here are the groups fighting in Yemen's war

The Saudi-led coalition on Saturday launched a "large-scale" assault on Yemen after missiles fired by Iran-backed Huthi rebels killed two people in the kingdom, the first such deaths in three years.

The parties to the war in Yemen each have their own agenda, making the conflict hard to resolve. Here are some of these groups and what they want: 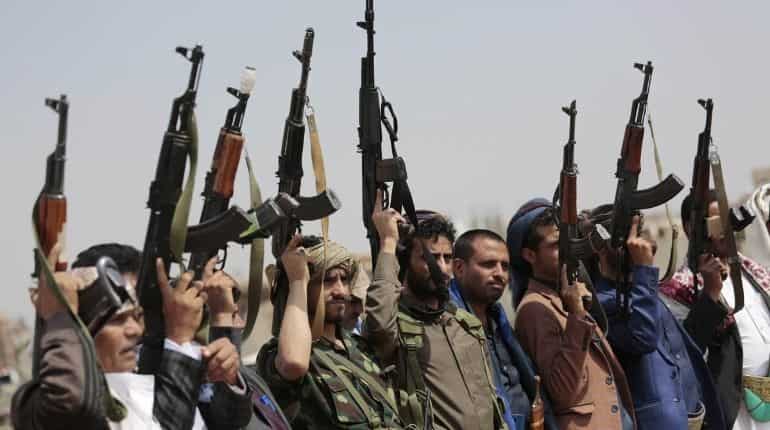 In the late 1990s, the Houthi family in far north Yemen set up a religious revival movement involving the Zaydi sect of Shi'ite Islam, which had once ruled Yemen but whose northern heartland had been marginalised.

As friction with the government grew, they fought a series of guerrilla wars with the national army and a brief border conflict with Saudi Arabia. They built ties with Iran, but it is not clear how deep that relationship goes.

Since seizing the capital Sanaa in 2014, the Houthis have relied on parts of the existing bureaucracy to govern much of the north and other big urban centres. Their long-term strategy is unclear. 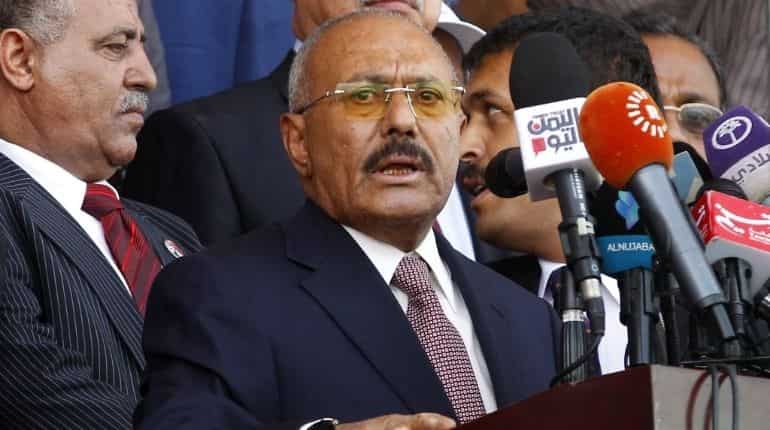 Loyalists of the late president Saleh

Ali Abdullah Saleh took power in north Yemen in 1978 and after unification with the south in 1990 he stayed on as president. He joined with tribal power brokers to dominate the country, placing his clansmen in key positions in the army and economy, prompting accusations of corruption.

When former allies deserted him during the Arab Spring, forcing him from power, Saleh joined with his former foes, the Houthis, and helped them seize Sanaa.

Despite their differences, they ruled much of Yemen together after the war started in 2014. Then Saleh saw a chance to regain power for his family by turning on the Houthis, then tried to flee in 2017 and was killed.

When Saleh switched sides, so did some commanders and troops loyal to him. They are now fighting against their former Houthi allies under the late president's nephew, Tarek, an army general with ties to the United Arab Emirates. 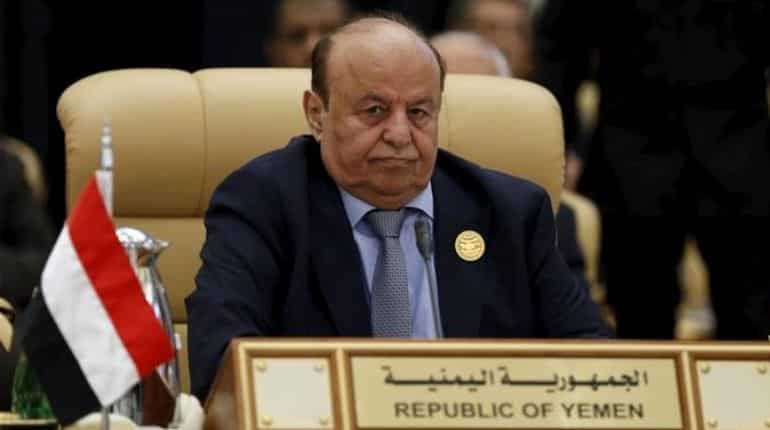 A general in south Yemen before unification, Abd-Rabbu Mansour Hadi sided with Saleh during the brief 1994 civil war. After defeating the separatists, Saleh made Hadi vice president.

When Saleh was forced from power, Hadi was elected to a two-year term in 2012 to oversee a transition to democracy with a new constitution and new elections scheduled for 2014.

Hadi has been at odds with key Saudi ally the UAE due to his alliance with the Islamist Islah party. It is seen as an offshoot of the Muslim Brotherhood, which has been designated by Riyadh and Abu Dhabi as a terrorist organization.

Hadi's forces are vying for control of the southern port of Aden, the temporary seat of the government, where the influence of UAE-backed southern separatists has grown. 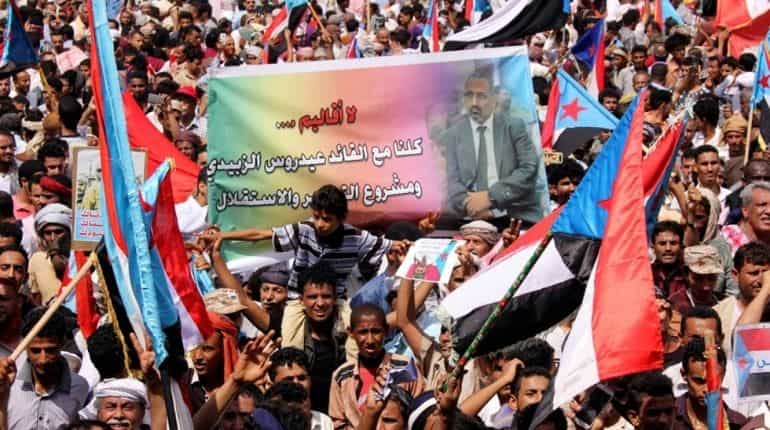 After independence from Britain, South Yemen became the only Communist country in the Middle East, but it suffered constant infighting. Weakened by that and the collapse of the Soviet Union, it unified with Saleh's North Yemen in 1990.

As it became clear most power was in northern hands, the old southern leadership tried to secede in 1994, but was swiftly beaten by Saleh's army, which sacked Aden. Many southerners have complained of increasing economic and political marginalisation.

Led by Abu Dhabi-based general Aidaroos al-Zubaidi, the separatists captured the southern ports of Mukalla from al Qaeda and Aden from the Houthis in 2015. They have more than 50,000 fighters, armed and trained by the UAE.

The main separatist group Southern Transitional Council has seized control of Aden several times in a power struggle with Hadi's government over the control of the south. Tensions remain high despite a Saudi-brokered deal in 2019 to end the standoff. 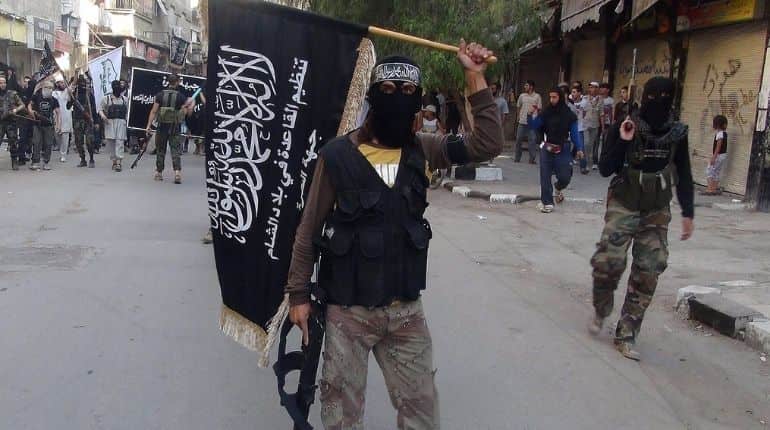 Al Qaeda in the Arabian peninsula

Set up by members of the global jihadist group who had escaped prison in Yemen and their comrades who fled Saudi Arabia, al Qaeda in the Arabian Peninsula became one of its most powerful branches.

During the civil war, it has carried out attacks against both sides. Any prolonged chaos in Yemen will give it more room to consolidate and plot attacks abroad. 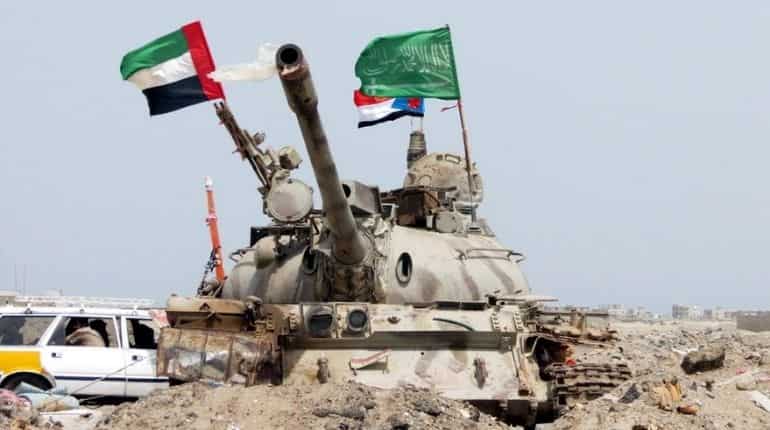 Saudi Arabia, the UAE and the western-backed coalition

Saudi Arabia regards the Houthis as a proxy for Iran, its greatest regional rival, and it wants to stop Tehran gaining sway in its neighbour Yemen.

Saudi troops have been deployed along the borders and in some Yemeni provinces but it has relied mostly on air strikes against Houthi-held areas. Saudi Arabia has also provided a base in exile for Hadi and logistical support for the ground fighting in northern Yemen.

The UAE, which also backed the 2012 transition plan, is the other main participant in the coalition.

Abu Dhabi deployed some ground troops and suffered casualties in the war before largely ending its military presence on the ground in 2019. It holds sway via tens of thousands of Yemenis, mostly from the southern provinces, that it armed and trained.

The United States, Britain, France and other Western countries actively backed the alliance with weapons, logistics and intelligence throughout the war until late 2020.

US President Joe Biden halted US support to the war and made ending it a priority of his foreign policy amid an uproar over civilian casualties by the coalition's bombings.

Other countries in the coalition have been less closely involved, though Sudan has put some troops on the ground. 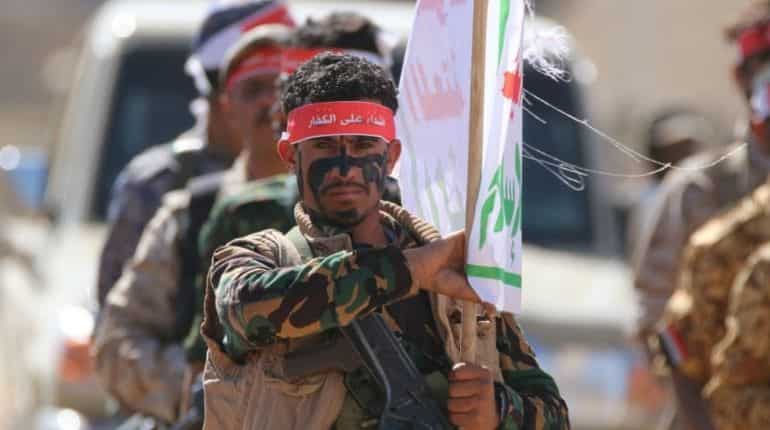 Iran and its regional allies

Iran champions the Houthis as part of its regional "axis of resistance", and the movement has adopted elements of Tehran's revolutionary ideology.

But while Saudi Arabia and its allies accuse Iran of arming and training the Houthis, the extent of the relationship is disputed and Tehran has denied funnelling weapons into Yemen.