Gujarat Titans thrashed Rajasthan Royals by seven wickets in the final of IPL 2022 on Sunday (May 29) to lift their maiden IPL title in their debut campaign. The Hardik Pandya-led side defied all the odds and got the better of some of the favourites on their way to scripting a memorable run in their debut season. The Titans became only the second team after the Royals to lift the IPL trophy in their first season as skipper Hardik maintained his perfect record of winning IPL finals. Hardik has so far won all five IPL finals that he has been part of. Here is a look at some of the heroes of Gujarat Titans' maiden IPL triumph this year. 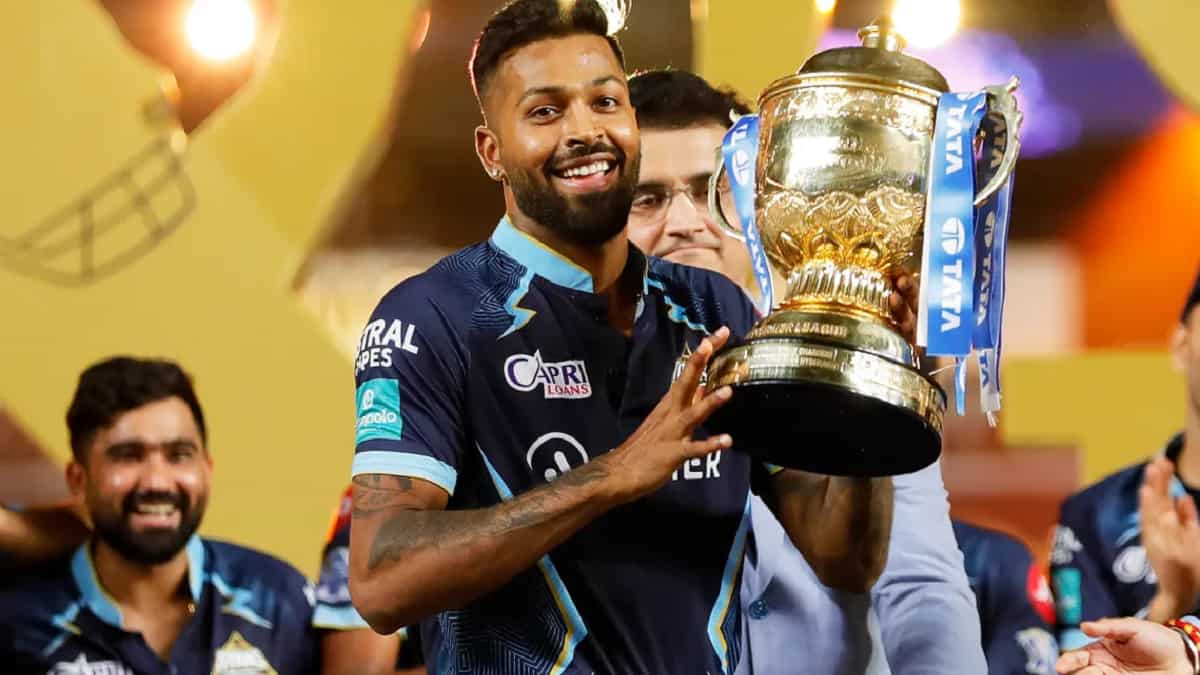 Captain Hardik Pandya was arguably the most valuable player for Gujarat Titans in IPL 2022. While he was ecellent as captain, he also led from the front with the bat and finished the season as the team's highest run-getter with 487 runs from 15 games. He also picked up 8 wickets, including a three-wicket haul in the final against Rajasthan Royals. The star all-rounder earned the Man of the Match award for his all-round heroics in the final. 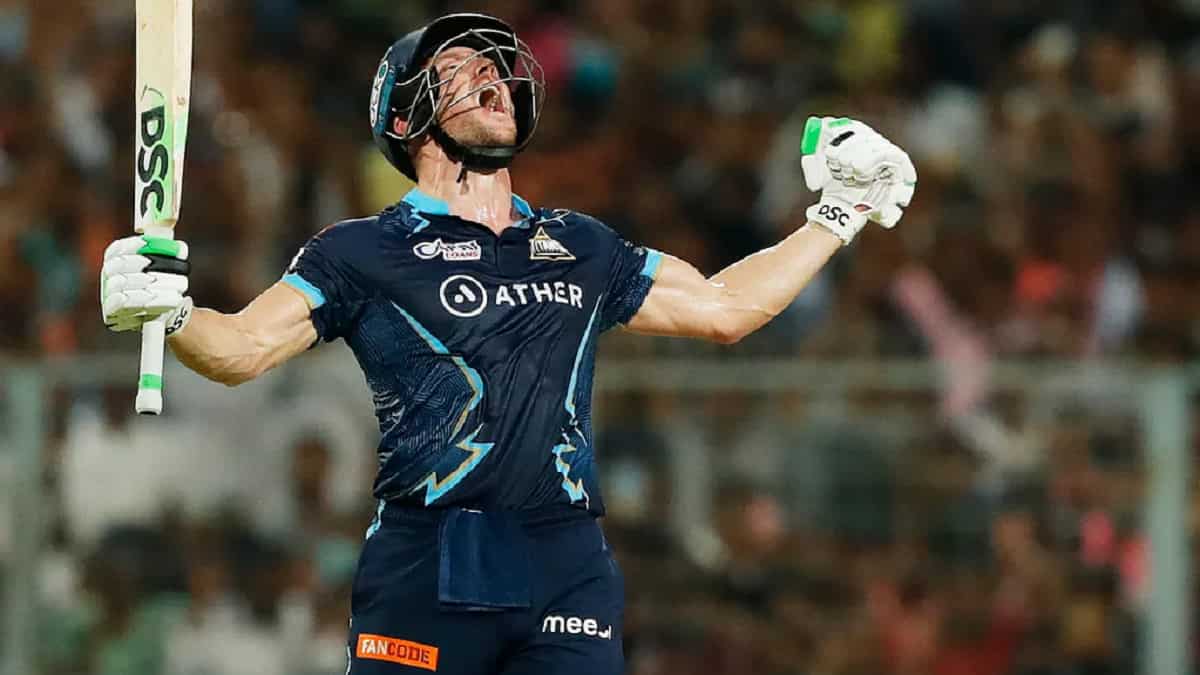 South African batter David Miller had gone unsold in the IPL 2022 mega auction earlier this year before being picked by Gujarat Titans in the second round. Not many had expected Miller to have the kind of season he had but the Proteas star dazzled with his performances throughout the tournament.

Miller was solid in the middl-order and also played an important role as a finisher for his team guiding them to victories in numerous close matches. The left-hander amassed 481 runs in 16 atches at a stunning average of 68.71 and a strike raue of over 142. 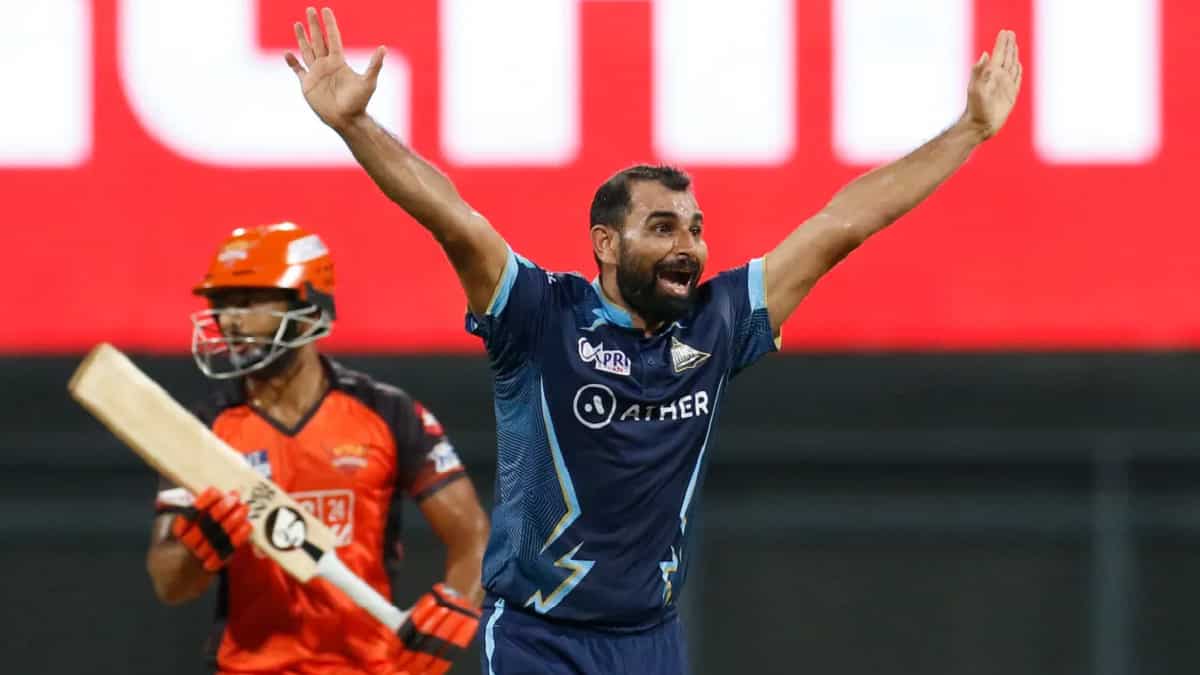 Mohammed Shami too had his doubters after he was roped bin by Gujarat Titans to lead their pace atatck in their debut season. However, the senior India fast bowler shut his critics in style and picked up wickets consistently for his team. Shami finished the season as the highest wicket-taker for GT with 20 scalps in 16 matches and played an instrumental role in his team's triumph. 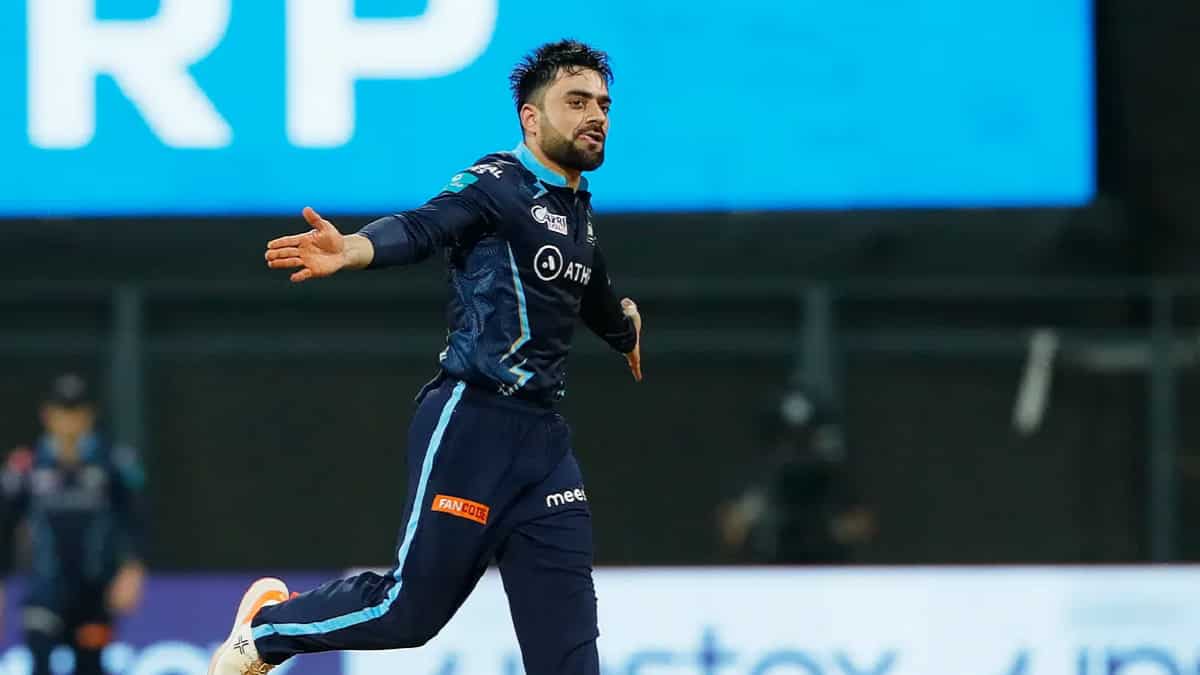 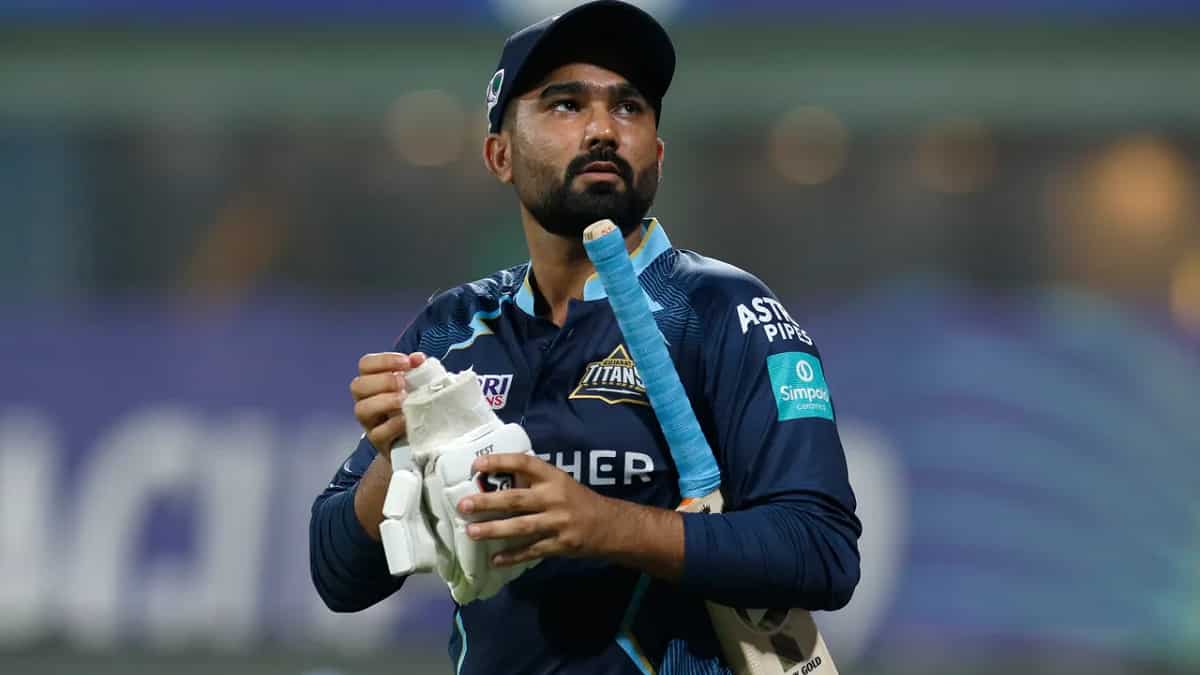 Rahul Tewatia announced himself on the IPL stage when he stuck 5 consecutive sixes of Sheldon Cottrell for his former team Rajasthan Royals against Punjab Kings in IPL 2020. There has no looking back ever since for the left-hand all-rounder, who has eveolved into a magnificent finisher in the shortest format.

Tewatia played several match-winning cameos for Gujarat Tiatns while batting in the lower middle-order and took his team over the line from improbable situations. He justified his Rs 9 crore (INR 90 million) price tag with some crucial performances for his team. Tewatia scored 217 runs at an average of 31 and a strike rate of over 147 and stepped up more often than not when his team required in a run chase.