On Friday, Indian off-spinner Harbhajan Singh announced his retirement from cricket after 23 years of service for India. Harbhajan Singh, often known as Bhajji and Turbanator, is India's most successful off-spinner in all formats. He was also instrumental in India's victories at the ICC World T20 2007 and World Cup 2011. Let's take a look at his five incredible records in international cricket. 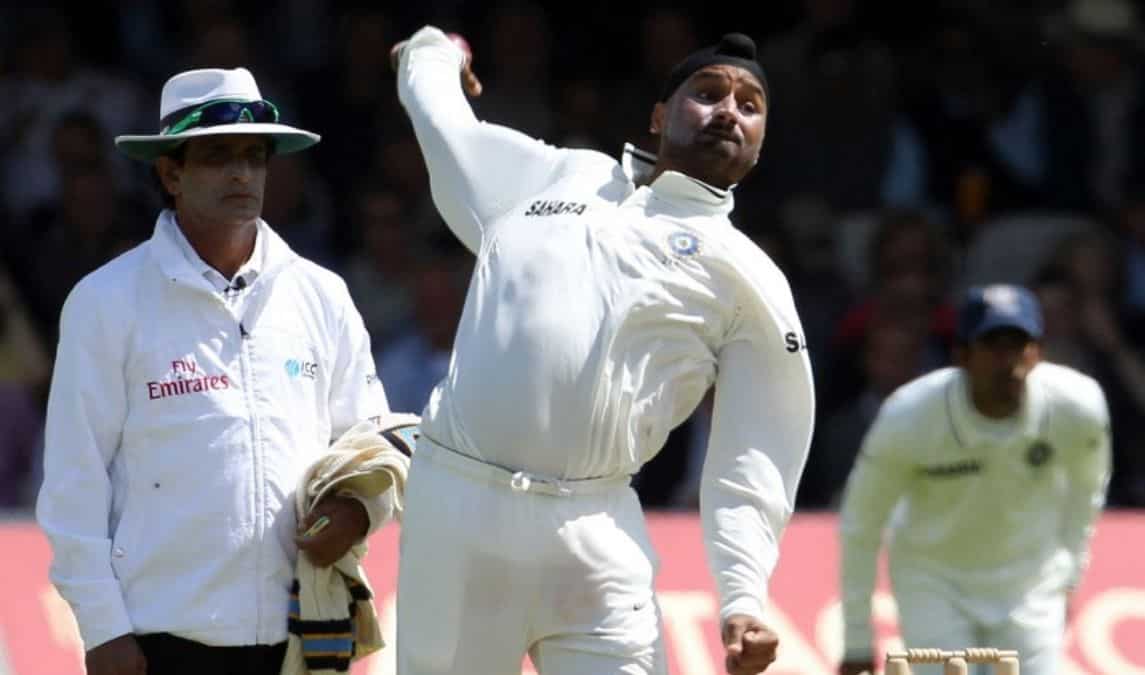 First hat-trick by an Indian in Tests

On the first day of the second Test against Australia in March 2001, Harbhajan Singh achieved the first-ever Test hat-trick by an Indian bowler.

He dismissed the likes of Ricky Pointing, Adam Gilchrist and Shane Warne.

After him, only Irfan Pathan in 2006 and Jasprit Bumrah in 2019 among Indians have been able to repeat the same feat. 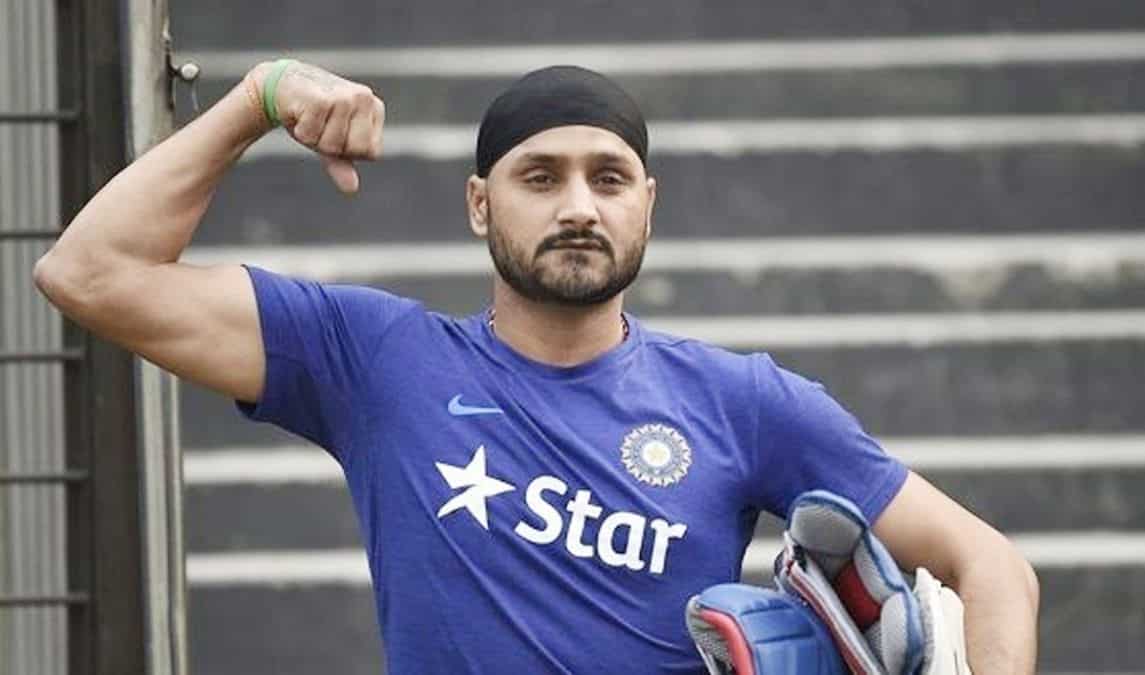 Harbhajan Singh became the youngest Indian to achieve the 400-wicket mark in Test cricket in July 2011. He was just 31years and 4 days old when he dismissed Carlton Baugh of West Indies.

Only Muttiah Muralitharan has attained the milestone at a younger age (29yr 273days) in Test cricket history. 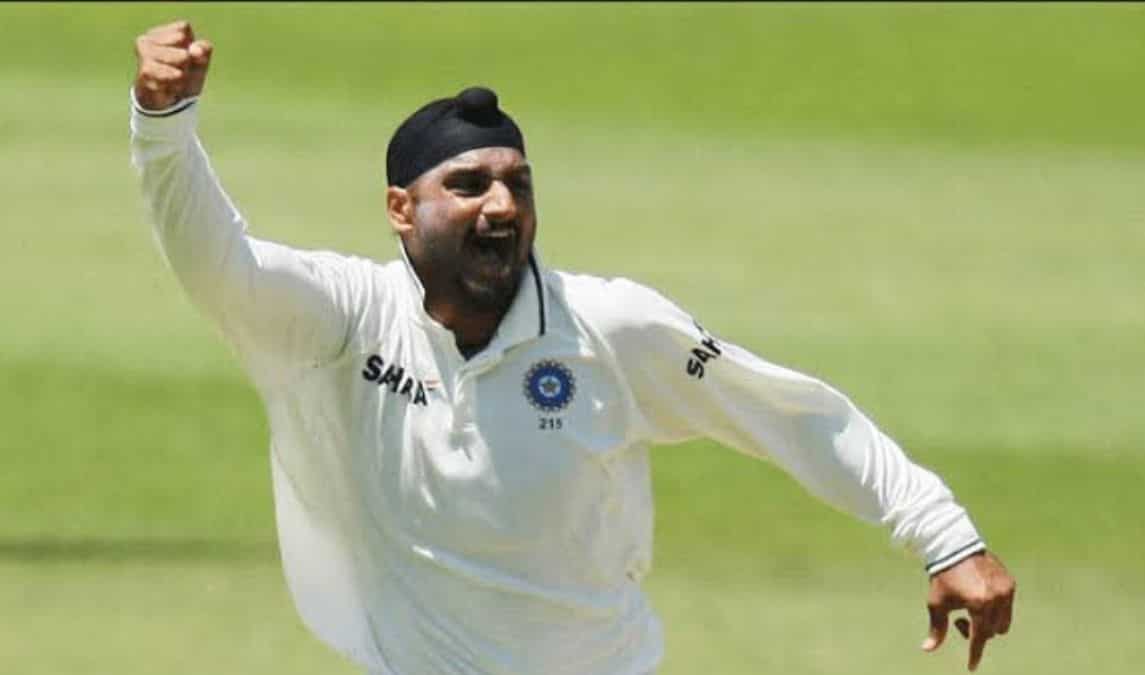 4th most wicket taker for India in Tests 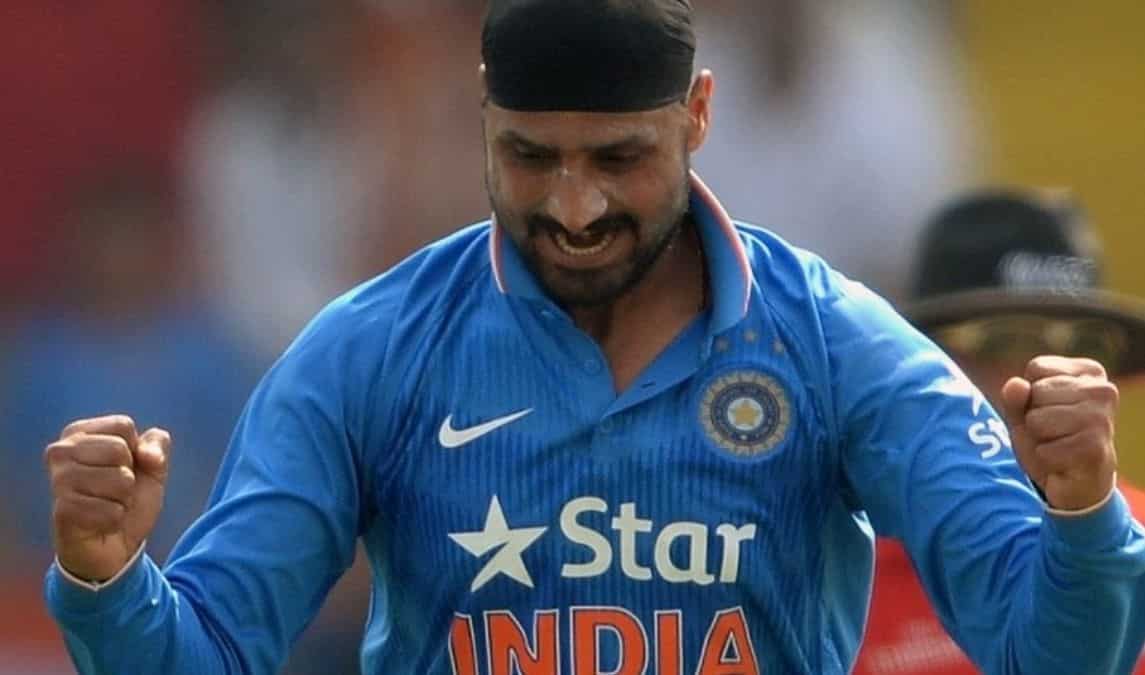 2nd most wickets for India in all formats

Harbhajan Singh is the second leading wicket-taker for India in all formats with 707 wickets from 365 international matches at an average of 32.59. Of them he bagged 417 wickets in Tests, 265 in One-day Internationals and 25 in T20Is.

Only leg-spinner Anil Kumble is ahead of him with 953 wickets. 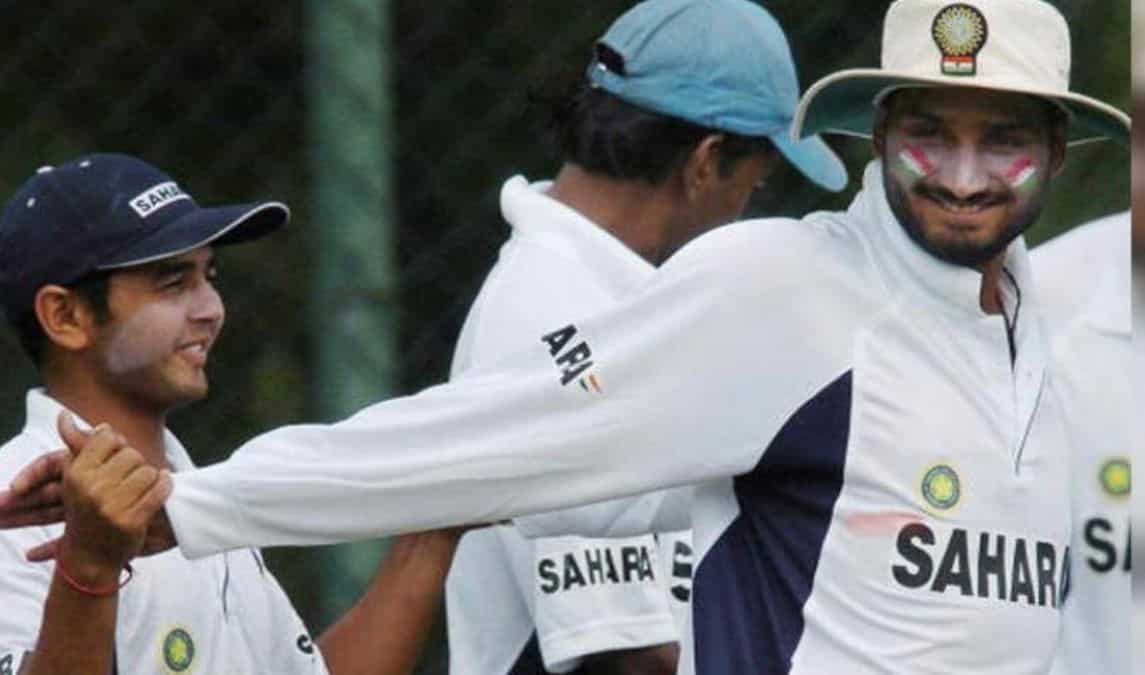 First number 8 batter to score back to back centuries

Harbhajan Singh became the first number 8 batter in history to hit back-to-back Test centuries in 2010 during a home series versus New Zealand.

India drew both the matches and Harbhajan was adjourned as the Man of the series.