Indian cricketer Virat Kohli, who is also regarded as one of the greatest to have played the sport, is celebrating his 32nd birthday on Thursday (November 5). What came as a young, extremely passionate boy, who led India in the Under-19 World Cup in 2008, has transformed himself to become of the finest players of all-time.

As Virat Kohli, or King Kohli as many say, turns 32, we take a look at some of the terrific records that the swashbuckling batsman and the skipper of Indian cricket team has achieved in his iconic career so far. 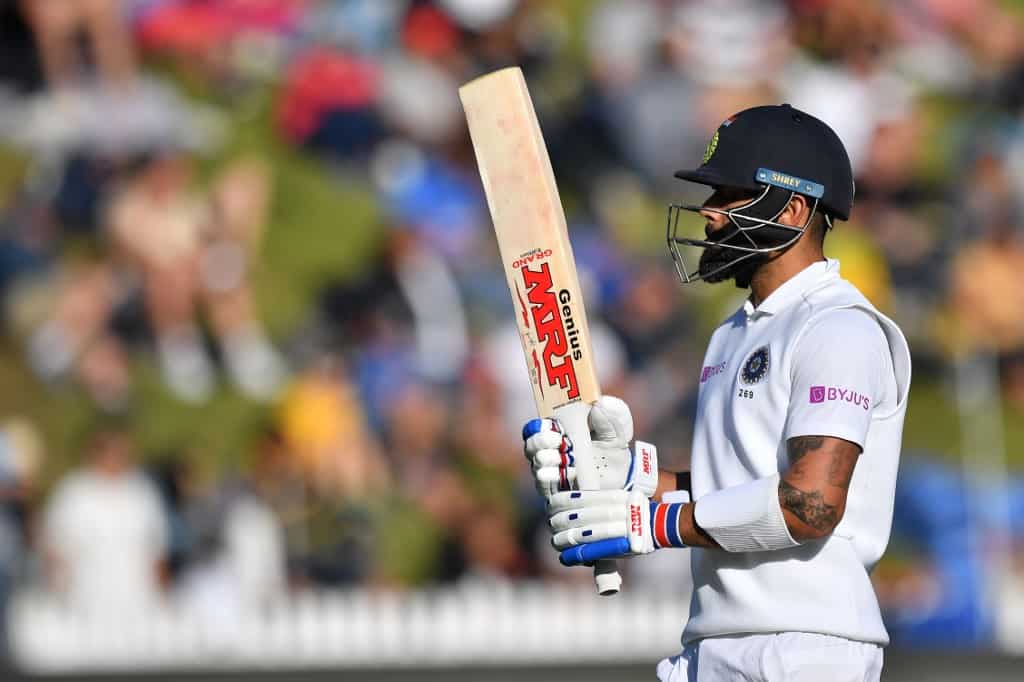 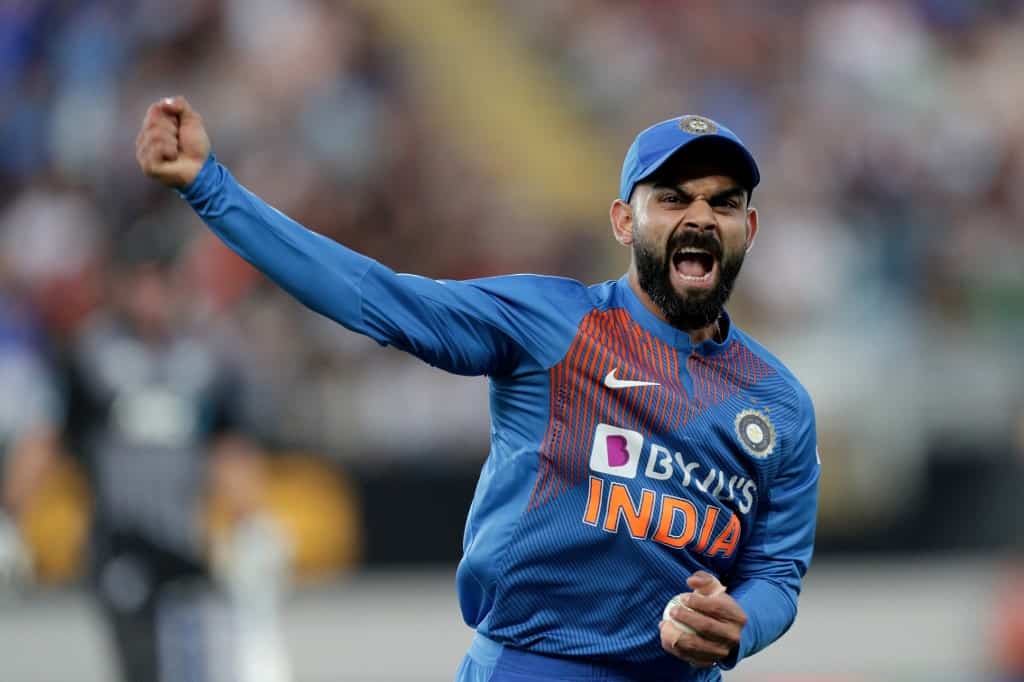 India captain Virat Kohli revealed that he battled depression during a harrowing tour of England in 2014 where he felt like the "loneliest guy in the world" after a string of failures with the bat.

In a conversation with former England player Mark Nicholas on his 'Not Just Cricket' podcast, Kohli conceded that went through a tough phase during the particularly difficult tour.

"Yes, I did," was his response when asked whether he had suffered from depression at the time.

"...it's not a great feeling to wake up knowing that you won't be able to score runs and I think all batsmen have felt that at some stage that you are not in control of anything at all," he recalled. 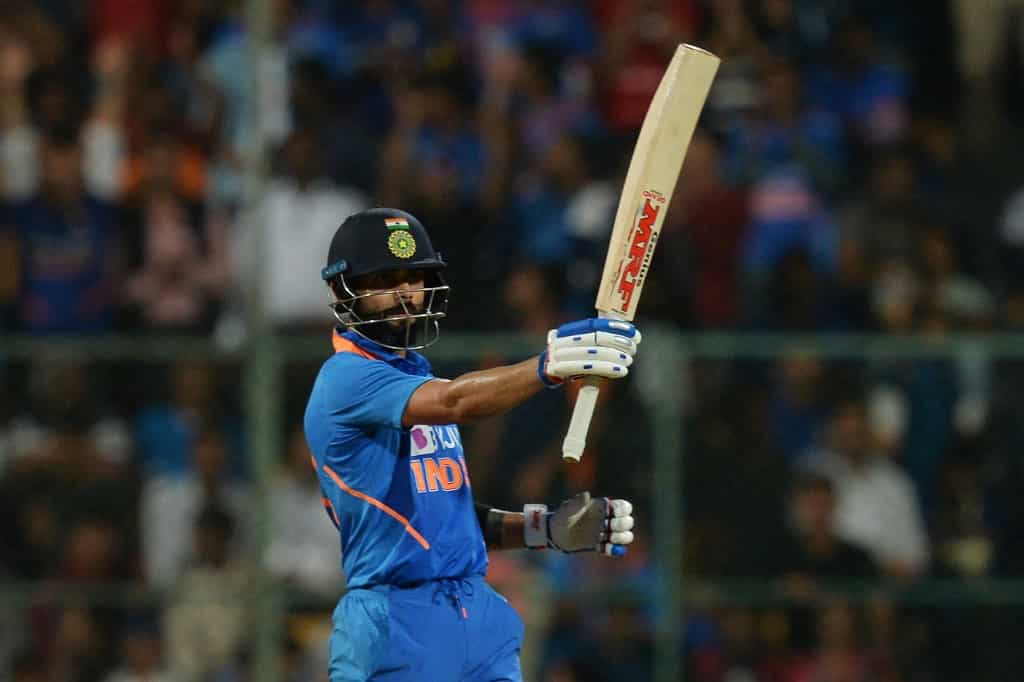 Across formats, Virat Kohli has notched up a mindblowing 70 centuries. An unbelievable feat at a young age and more staggering given that he can still go on to shatter record books in the next 4-5 years. Talking about half-centuries, Kohli has a mammoth 104 half-centuries to his name. Defying odds is what Kohli has been doing since his debut. 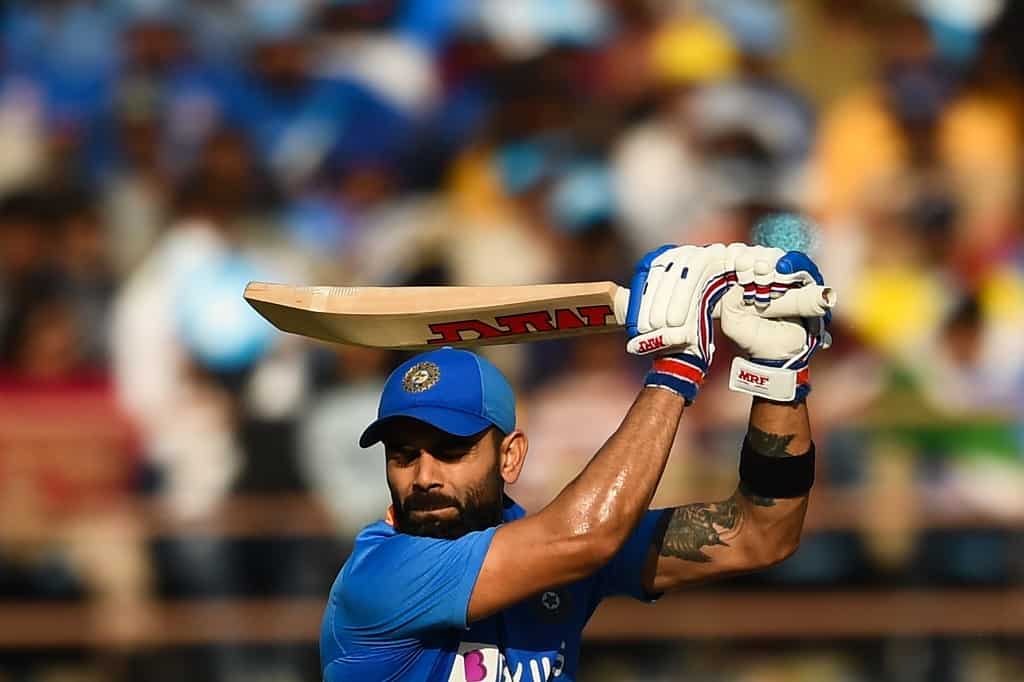 Virat Kohli is known for his fitness and running between the wickets. But one of his amazing records has been that the Delhi lad has seven double centuries, since his debut - the most by any player. While Kohli has helped India win many matches, his knack of scoring big runs and hunger to continue it every day sets him apart from others. 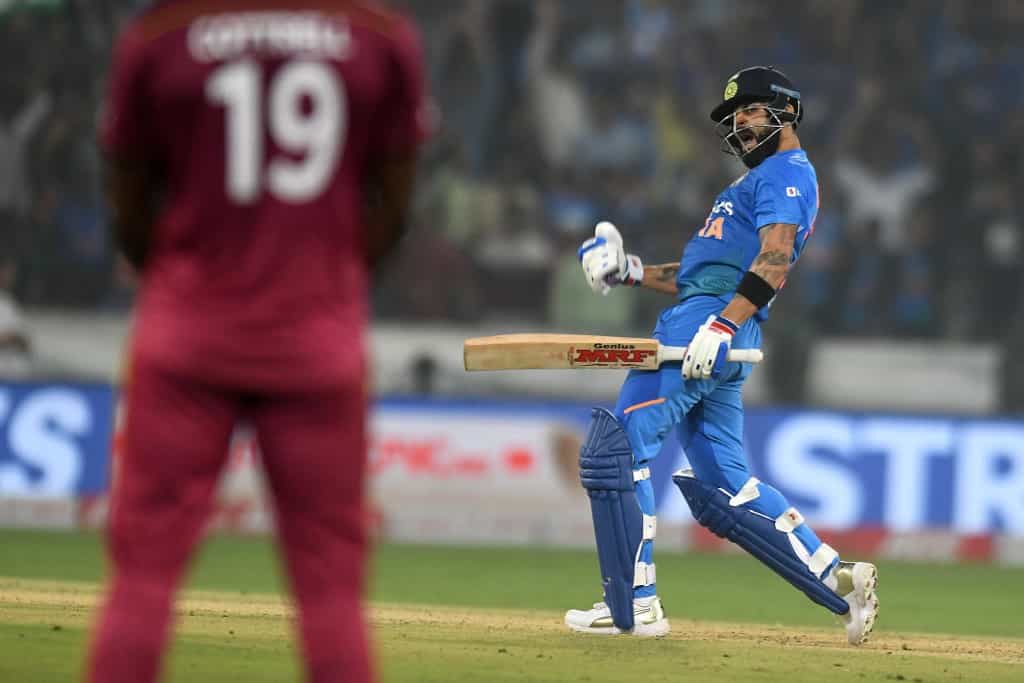 While we have talked about Virat Kohli's centuries, double centuries, Man of the Match awards, fitness, he has also won the most Man of the Series awards - 18 - since making his debut - the most by any player since Kohli's first match. While Kohli continues to set fresh benchmarks with each passing day, we wish he continues to bring laurels for India and keeps on shattering records. Happy 32nd birthday, Virat Kohli.