Happy Birthday Ranbir Kapoor: The 7 best films of his career

Ranbir Kapoor turns 38 on September 28. Born to actors Rishi Kapoor and Neetu Kapoor, acting has been in his blood. The Kapoor family is known for its contribution to Indian cinema, and Ranbir - in the last decade has managed to create a unique space for himself in Bollywood.

As he turns a year older, we list out the 7 best films of his career. 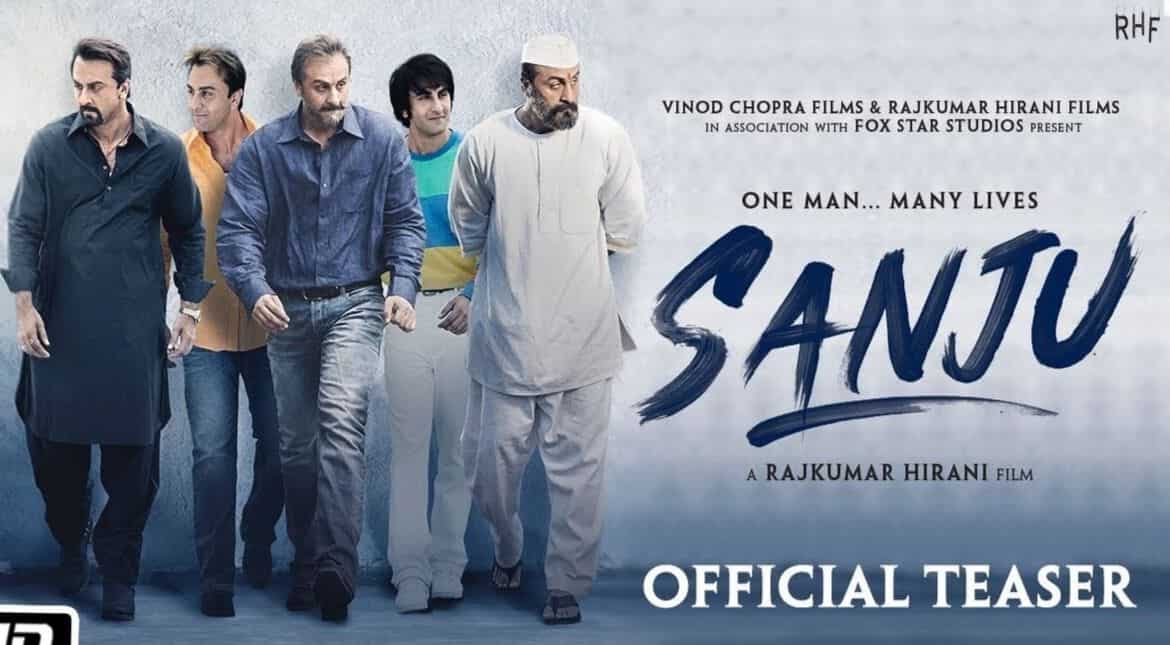 After a brief lull, Ranbir Kapoor bounced back in 2018 with career-defining performance in Raj Kumar Hirani's 'Sanju'- which was based on controversial actor Sanjay Dutt's life. The smashed box- office records crossing Rs 300 crore in Indian and Rs 500 crore worldwide. The movie earned Ranbir Kapoor the best actor Filmfare award as well. From getting the mannerism of Dutt to transforming physically to suit his role, Ranbir did a splendid job in playing the troubled star. 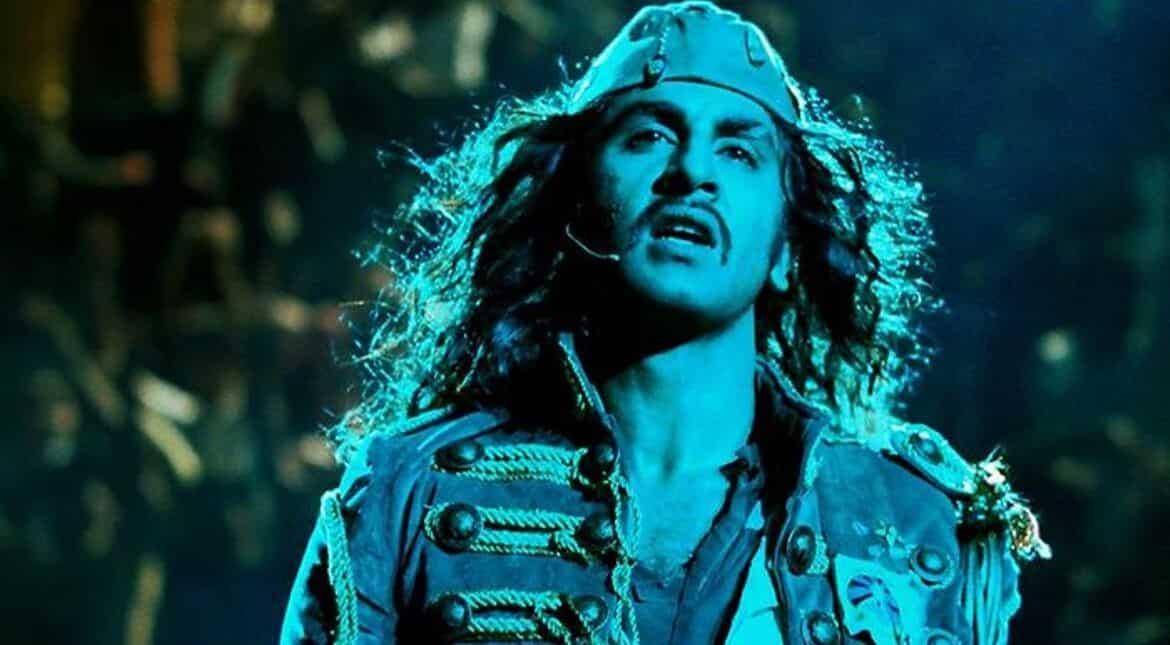 'Rockstar' was Ranbir's first box office success and his terrific performance cemented his place in Bollywood. 'Rockstar' was a musical romantic drama directed by Imtiaz Ali and revolved around a Delhi- boy Janardhan Jakhar who chases his dreams of becoming a big rockstar but also suffers heartbreak in the midst of success. 'Rockstar' approximately collected  Rs 67.86 crore and the actor received numerous awards for his work in the film. 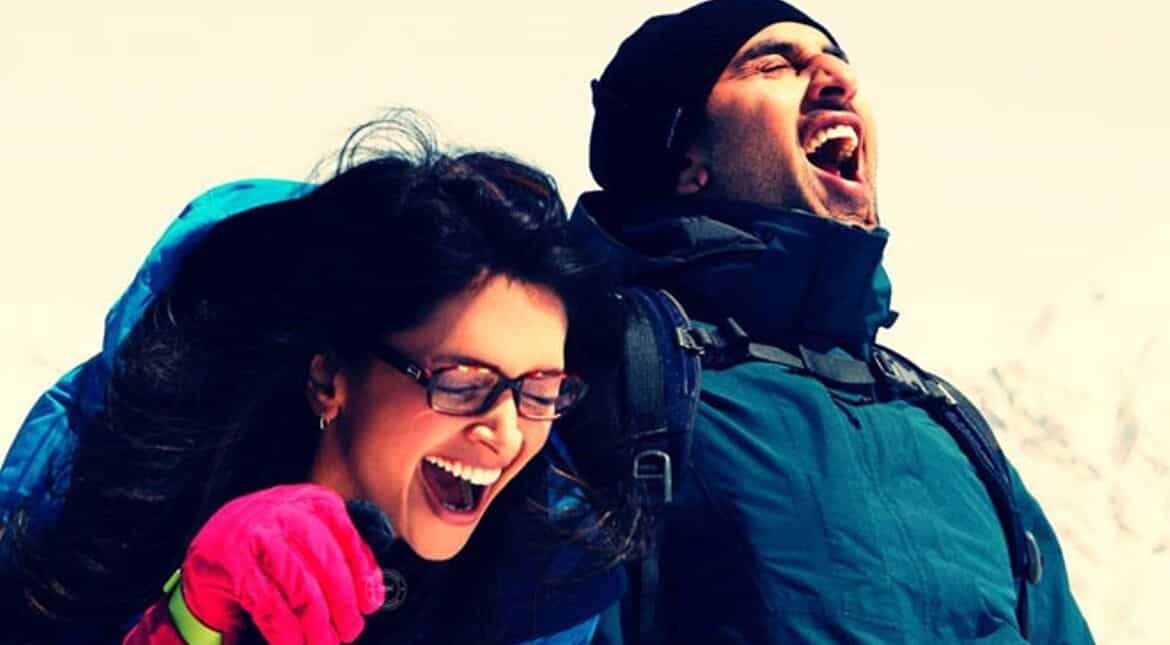 Ranbir teamed up with best friend Ayan Mukerji and ex Deepika Padukone for 'Yeh Jawaani Hai Deewani' -  a fun-filled saga of love and friendship. Ranbir played Kabeer Thapar(Bunny) a wanderer whose dream is to travel and discover the world. The film did great business and was the tenth highest-grossing Bollywood film in overseas markets in the year 2013. Ranbir also won the best actor award at the 59th Filmfare awards. 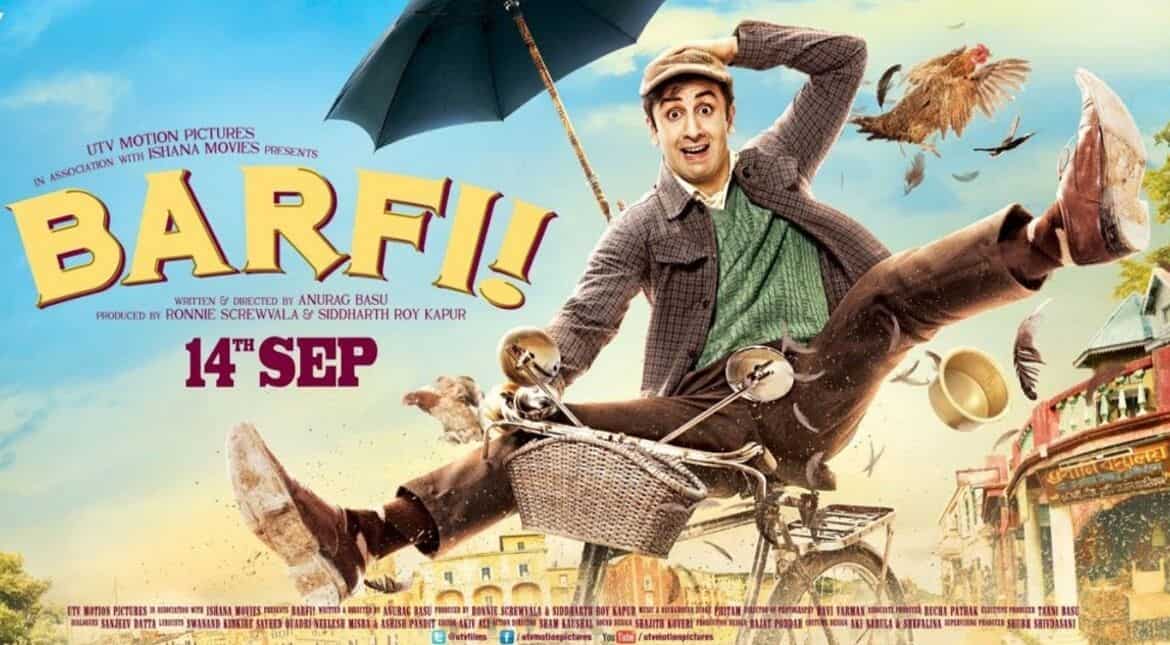 'Barfi!' was a 2012 romantic comedy, written and directed by Anurag Basu. The story takes you back in 1970s and depicts the story of Murphy 'Barfi' Johnson - a deaf-mute Nepali boy from Darjeeling and his relationships with the two girls. The film had strong performances by its leads- Ranbir Kapoor, Ileana D'Cruz, and Priyanka Chopra. The film was selected as India's official entry for the Best Foreign Language Film category for the 85th Academy Awards.  'Barfi' estimated collected  ₹188.26 crores at the box office, the actor also received numerous awards for his work in the film. 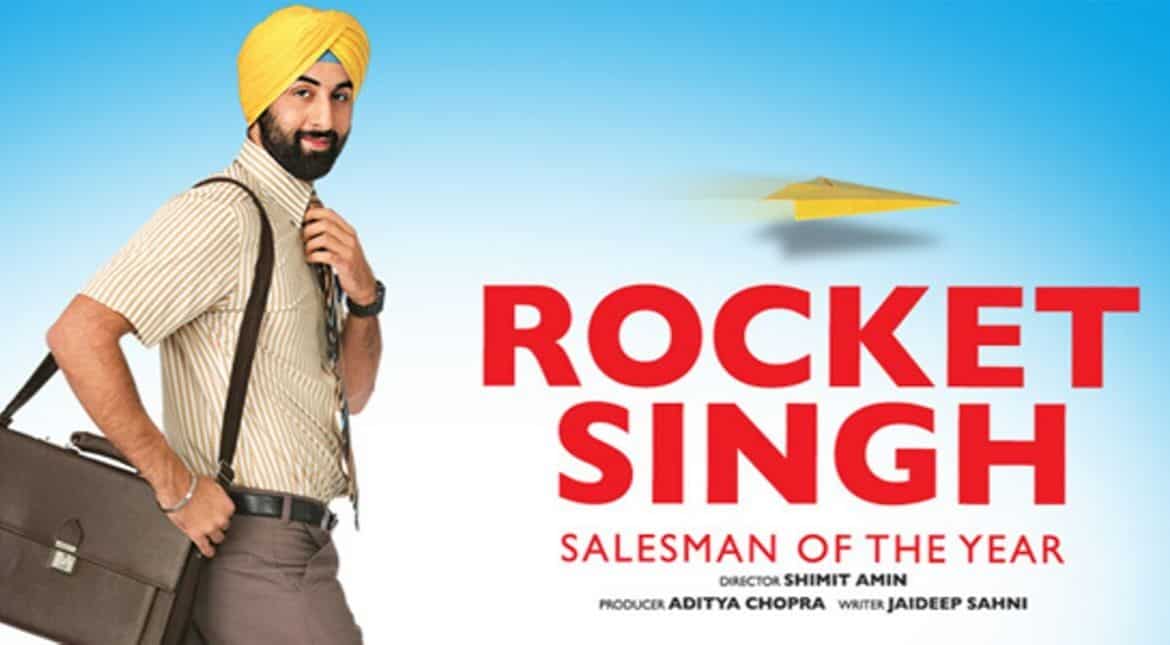 Rocket Singh: 'Salesman Of The Year'

After a grand debut in 'Saawariya' in 2007, Ranbir's second outing at the movies was in 'Rocket Singh: Salesman Of The Year'. A comedy-drama directed by Shimit Amin, the story revolved around salesman Harpreet Singh Bedi (Ranbir) who despite the odds make it big as a good salesman. While the film did not do great business at the box office, it brought in praise for Ranbir for his earnest performance. Written and directed by Imtiaz Ali, 'Tamasha' is referred to as a masterpiece by many of the actor's and director's fans. In fact, some of them were so inspired by the movie that they decided to quit their jobs and follow their passion, much like Ved, the character played by Ranbir in the film. Movie got mixed reviews from critics. However, they widely praised the performances of lead actors but criticised the unsatisfactory togetherness of the plot. The film grossed over Rs136 crores worldwide, but because of its high budget, it was considered a poor performer at the box office. It co-starred Deepika Padukone. 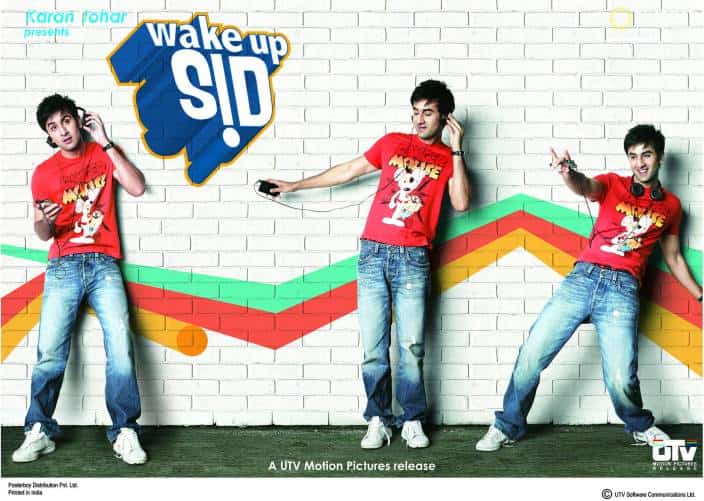 'Wake Up Sid' is a coming-of-age story directed by Ayan Mukerji. The story of a rich, irresponsible boy Siddharth Mehra who eventually finds the right direction in his career and life. Ranbir Kapoor played the role of an aimless, rich brat with conviction and made his performance memorable. The movie also featured Konkona Sen Sharma.