Happy Birthday R Madhavan: A look back the TV shows that made him a star

He ruled the small screen in the early 1990s and 3 decades later, R Madhavan continues to make every woman's heart skip a beat with his charm and performances. The actor who has donned quite a few hats before he joined the small screen was a bonafide star on TV before Mani Ratnam offered him the lead role in 'Alaipayuthey' in 2000 which turned him into a heartthrob down south in no time. He subsequently went on to become a big name even in Bollywood with hits like 'Rehna Hai Tere Dil Mein', 'Rang De Basanti' and '3 Idiots' under his belt.

His road to fame and stardom, though, began with TV. Some of the most iconic shows on TV back in the 1990s had Madhavan playing pivotal parts.

As R Madhavan turns a year older June 1, here's a look back at all the TV shows he was a part of before he joined the movies. 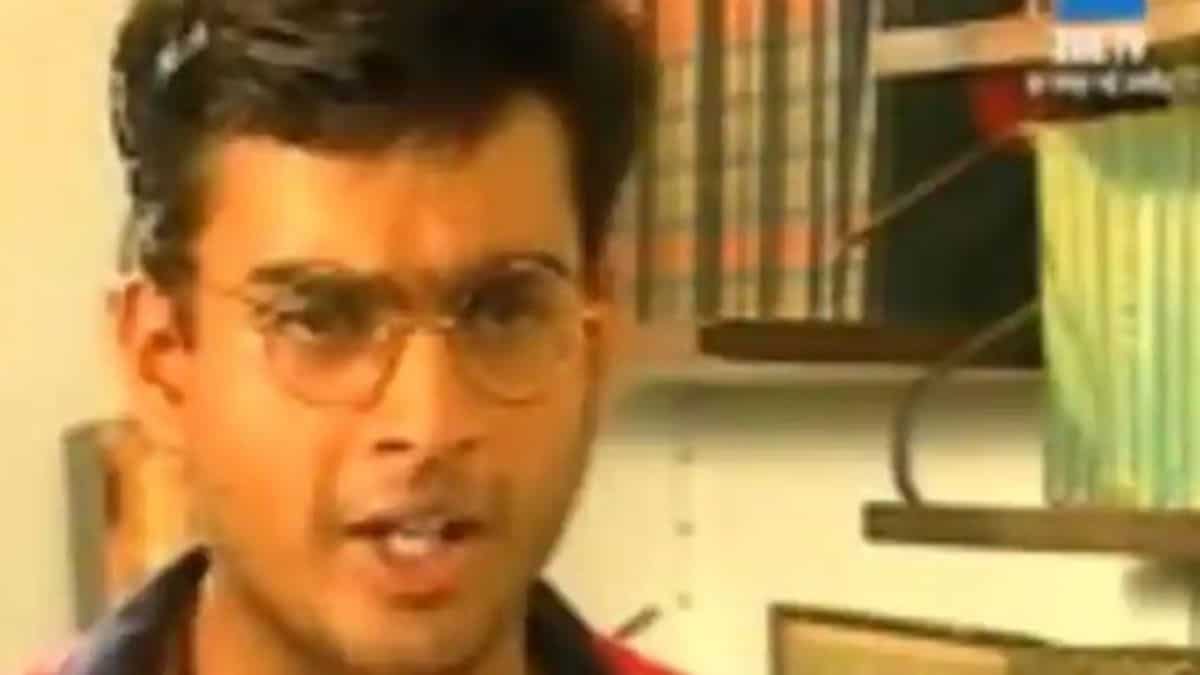 As Ashley in 'Banegi Apni Baat'

'Banegi Apni Baat' aired on Zee TV from 1993 to 1997 where the focus of the series was on college life, romance, friendship and themes revolving around three sisters and their lives. Madhavan came to be recognised from this serial. 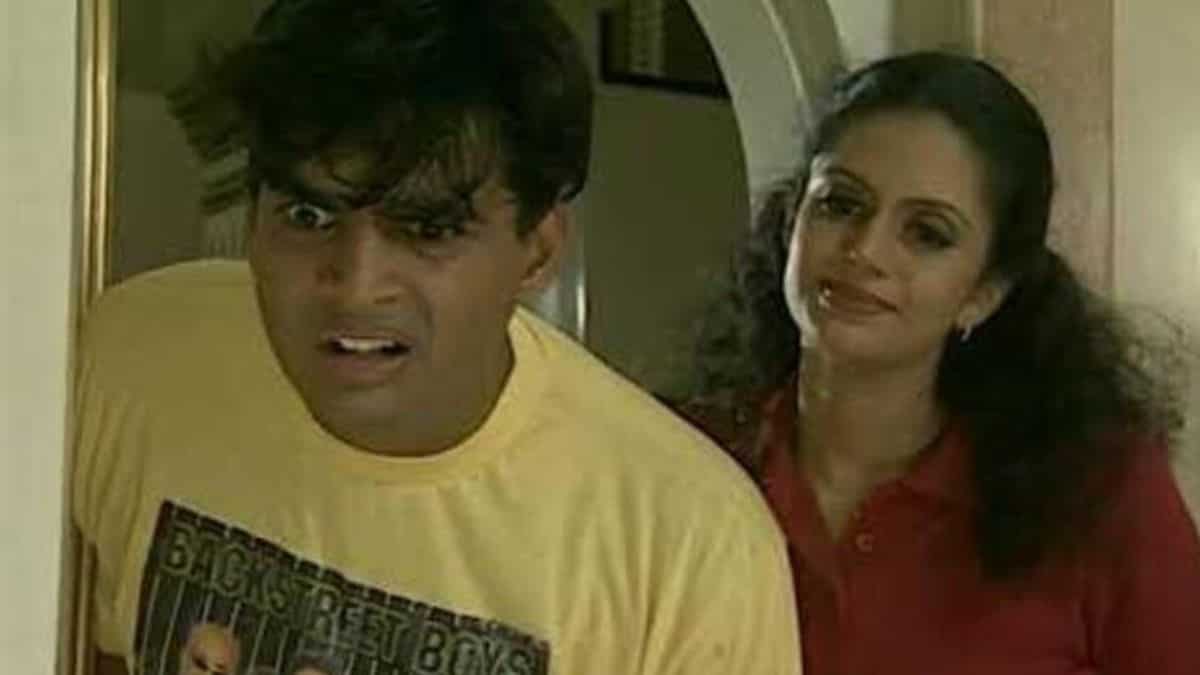 As Subodh in 'Ghar Jamai' 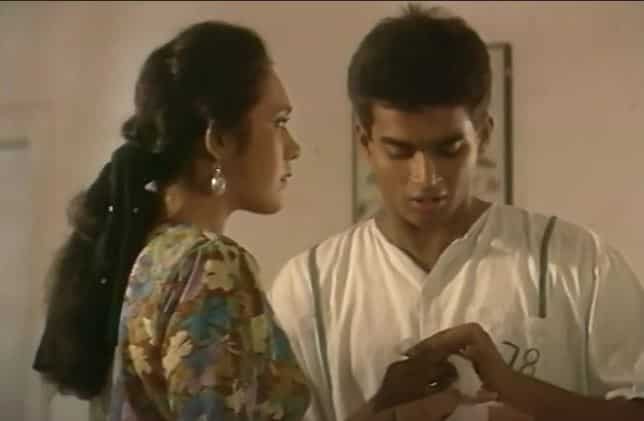 Madhavan was spotted by a television executive and was recruited to feature in Hindi tv show - as a crook in 'Yule Love Stories' a drama series that aired on Zee TV from 1993 to 1995. In every episode, a new story was shown, which was a typical love story revolving around the relationship between teens. Madhavan featured in one of the episodes. 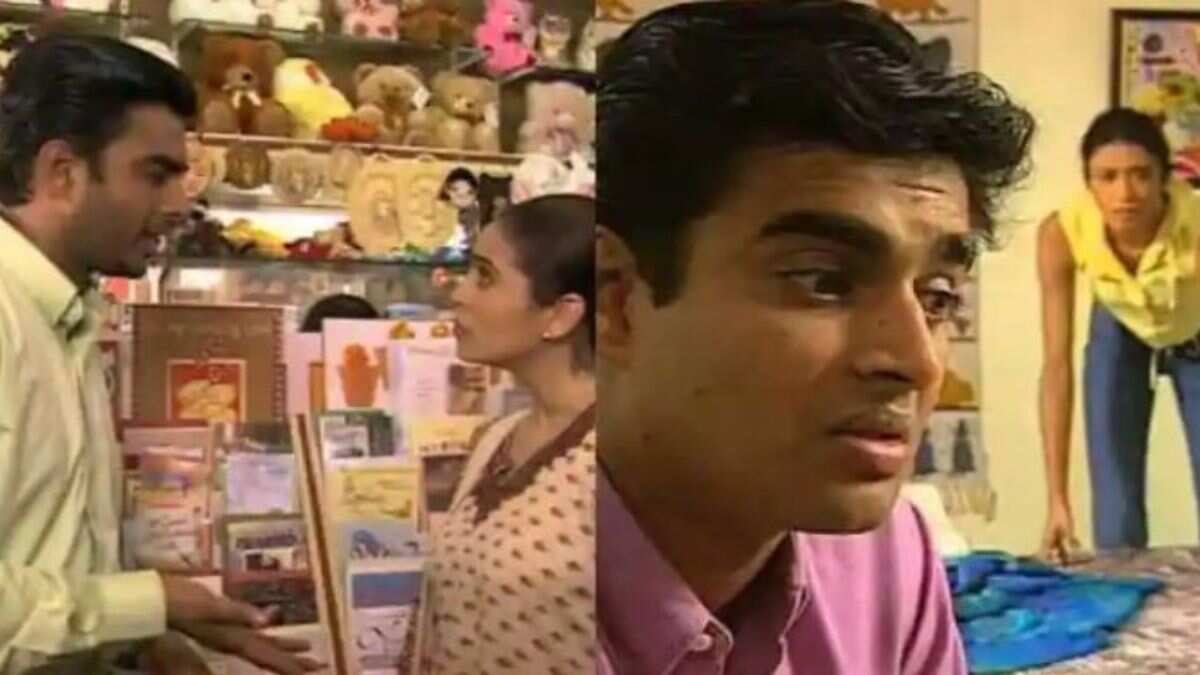 As Shekhar in 'Saaya'

R Madhavan rose to fame from the TV series 'Saaya'. Aired on Sony Entertainment Television in 1998. It was a story of an orthodox family. The cast included Achint Kaur, R Madhavan, Karan Oberoi, Anup Soni, and a few others 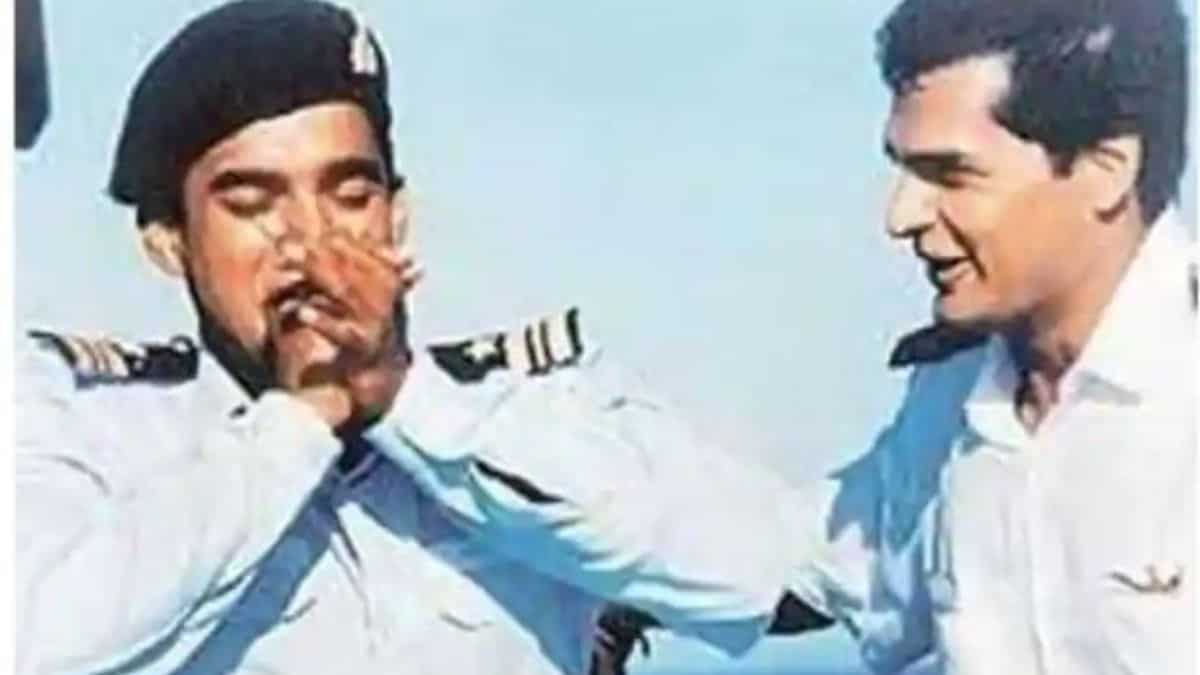 'Sea Hawks' was a TV series that aired on DD Metro in the late 1990s and remained as the No. 1 show for over a year. The story was based on the life and times of the Indian Coast Guard officers. 'Sea Hawks' was the only Indian television action drama series that was shot on land, air, water and under the water in various locations including Mumbai, Goa, Daman, and Mauritius. The series aired again in 2002 on Star Plus network. The first ever action series starred Om Puri, R Madhavan, Niki Aneja, Leelawar Tendulkar, Anup Soni, Simone Singh, Manoj Pahwa, Seema Mishra, Milind Soman, and others. 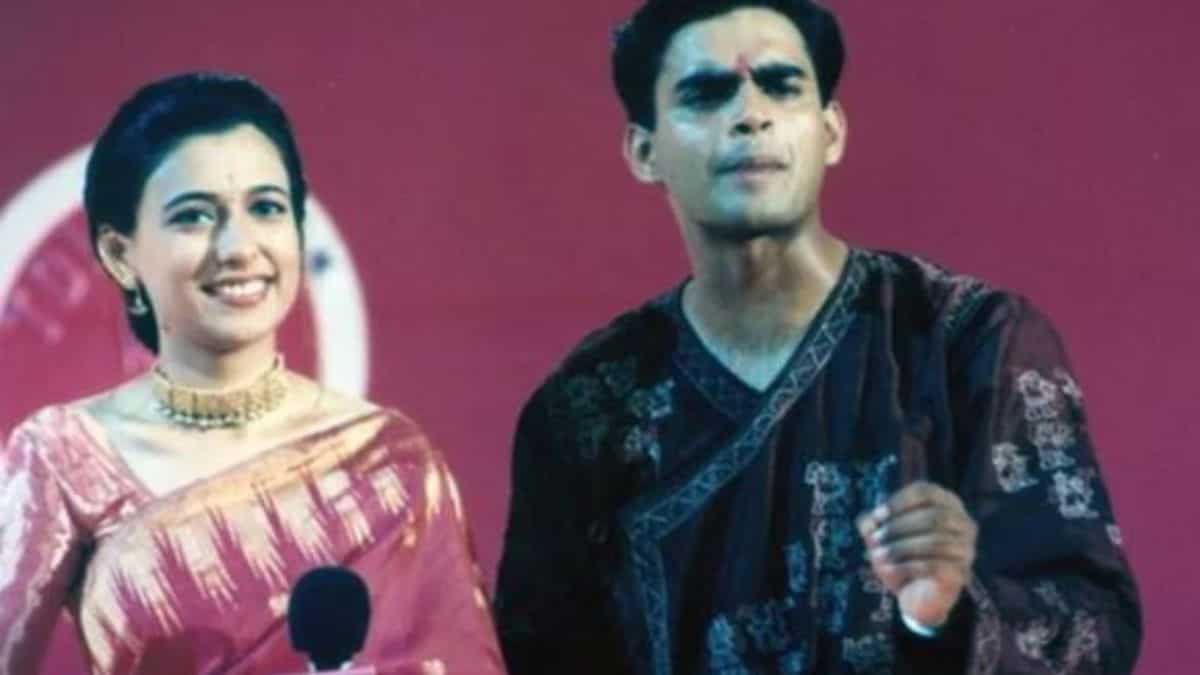 Madhavan also starred in 'Yeh Kahan Aa Gaye Hum', 'Badalte Rishtey', 'Suhaana Safar'. He was also the anchor of the show 'Tol Mol Ke Bol' which was a reality game show broadcasted on Zee TV during 1999-2000. It was one of the first game shows to be aired in India.