Happy Birthday Akshay Kumar: 6 lesser-known stories that were brought to life through his films

As Bollywood's Khiladi turns 52 on September 9, we take a look at some of his films that took inspiration from the chapters of Indian history and made those stories available to the audience via the means of cinema. From playing Ranjit Katyal in 'Airlift', whose character was based on Mathunny Mathews, the man responsible for the world's largest civilian evacuation in history to playing Tapan Das in 'Gold' that shows us the story of Indian football team's first gold medal at the Olympics as an independent nation; Akshay Kumar has brought courageous, inspiring stories of the common man to the big screen. 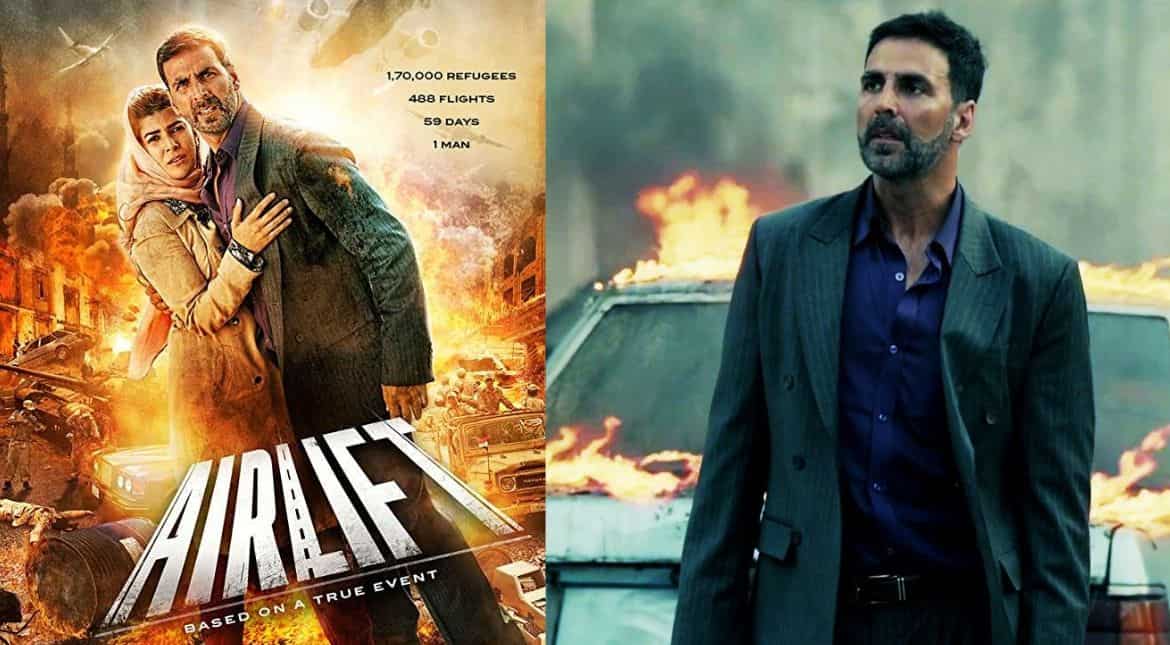 It is a 2016 historical drama film that takes us almost two decades back in the 1990s when a Kuwait based Indian businessman became the spokesperson for more than 170,000 stranded Indians as he carried out an elaborate evacuation from Kuwait, as Saddam Hussein's army took over the city. Akshay Kumar played a character based on Mathunny Mathews, a Kuwait based Indian businessman who spearheaded the evacuation. 'Airlift' premiered worldwide on 22 January 2016 and earned ₹123.5 million during its first day run on 2,500 screens in India. 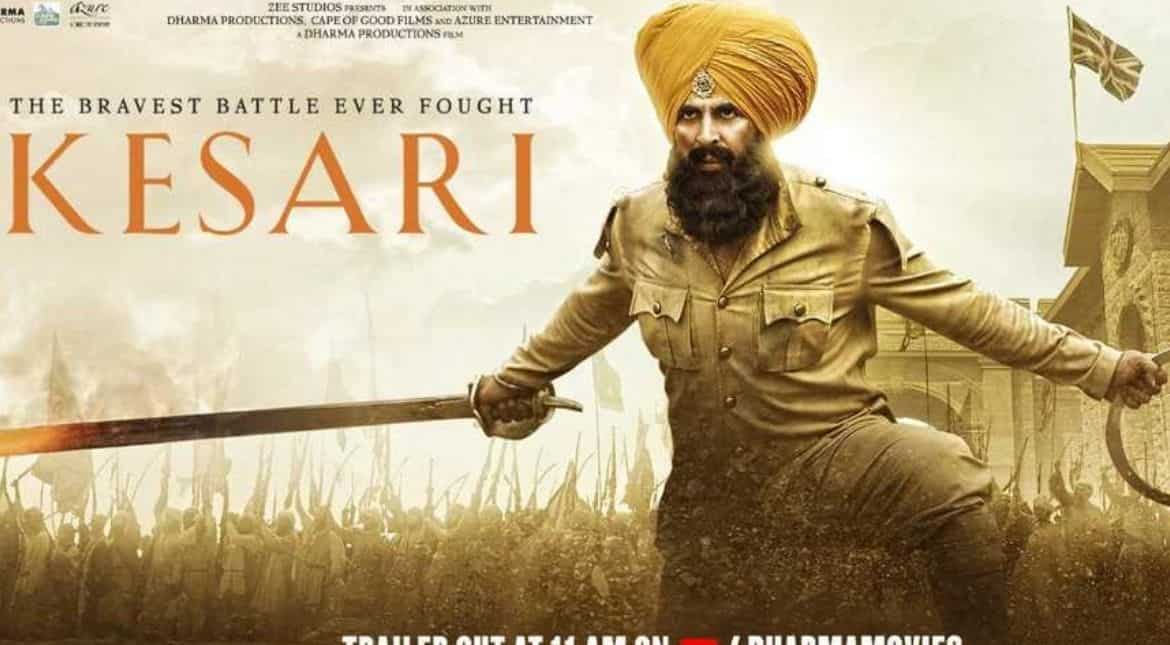 Set in the 19th century, 'Kesari' recounts the story of Havildar Ishar Singh (played by Akshay Kumar) and the Battle of Saragarhi in which an army of 21 Sikhs fought against 10,000 Afghans in 1897. The film's plot, although taught to us as a history lesson in school, became widely-known as Akshay picked up the mantle and showed us the vigour of those brave soldiers who fought for their rights. The film was released on 21 March 2019. The film grossed over ₹100 crore worldwide in its opening weekend. It grossed over ₹207.09 crore worldwide and found a place in the highest-grossing Bollywood films of 2019.. 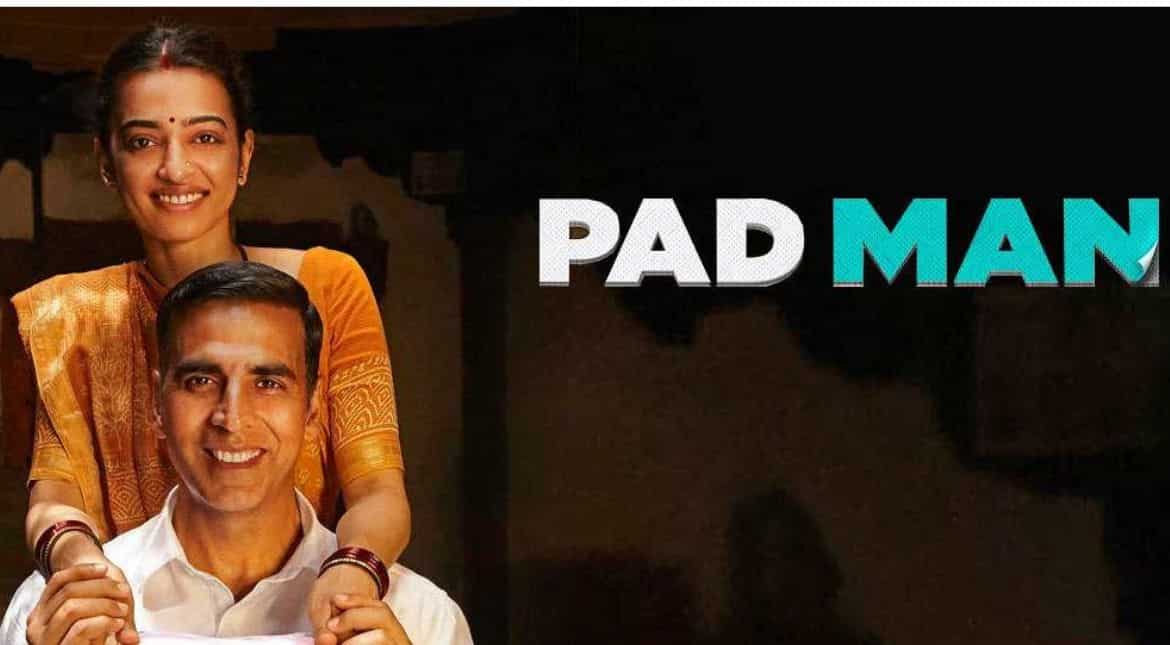 Based on the real-life story of Arunachalam Muruganantham, 'Pad Man' set out to show that it is okay to have conversations around menstruation. It is the story of a man who set out to create a sanitary pad machine and to provide inexpensive sanitary pads to the women of rural India. Akshay Kumar played Arunachalam, a social entrepreneur from Coimbatore, Tamil Nadu. It is based on the short story 'The Sanitary Man of Sacred Land' in Twinkle Khanna's book 'The Legend of Lakshmi Prasad'. 'PadMan' released in February 9, 2018. 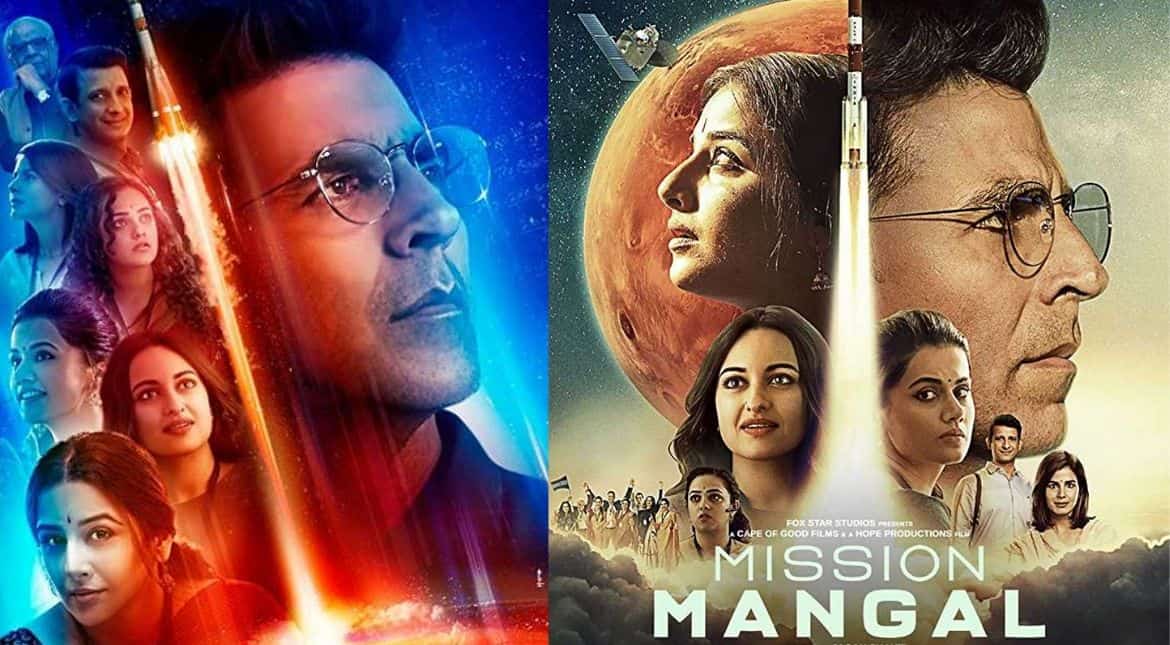 The film is based on true events of the Indian Space Research Organisation's (ISRO) successful launch of the Mars Orbiter Mission (Mangalyaan), making it the least expensive mission to Mars. The film gave the audience a closer look at the mission and its working as scientists of India worked tirelessly to make this one-of-a-kind mission a success. 'Mission Mangal' released in India on 15 August 2019 on India's Independence Day. It received positive reviews from critics and did good business at the box office. 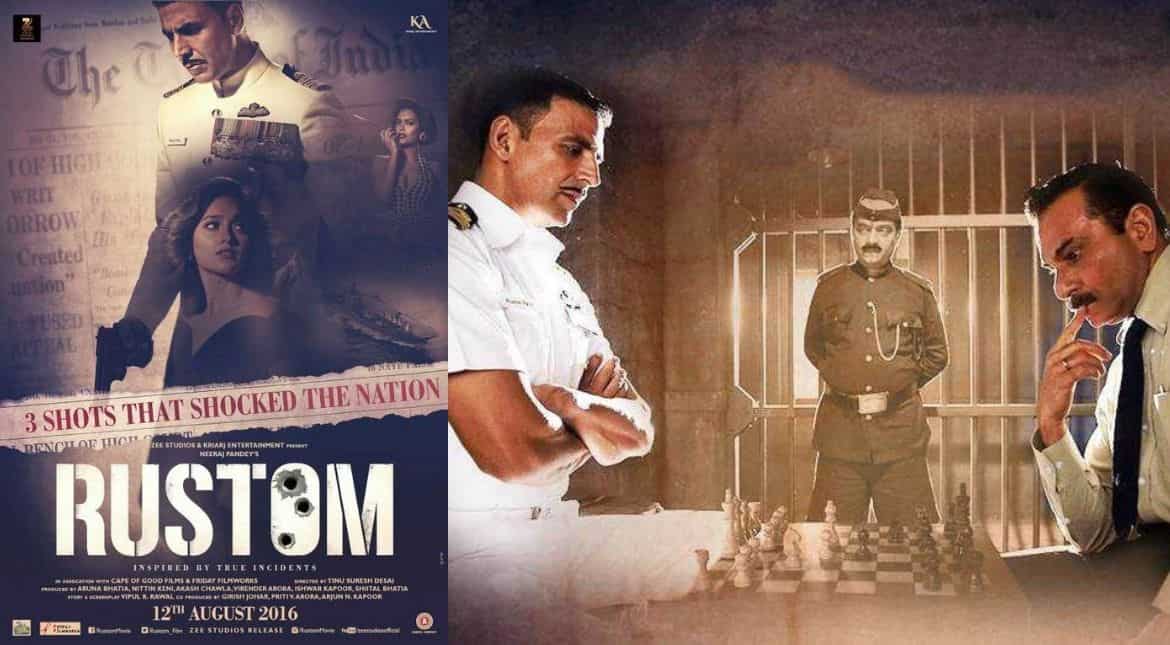 From a much-publicised scandal to the screen, Akshay Kumar's film dealt with the intricacies of the infamous Nanavati Scandal that rocked the Indian society in the 1950s. Akshay played a naval officer who was charged for murdering his wife's lover. The story is inspired from real KM Nanavati vs State of Maharashtra that changed the face of the Indian judicial system. The real-life case set a lot of benchmarks back in the day and was the last case that was tried under the jury trial method. It released on 12 August 2016.  Akshay Kumar received the National Award for Best Actor at the 64th National Film Awards for his performance in the film. 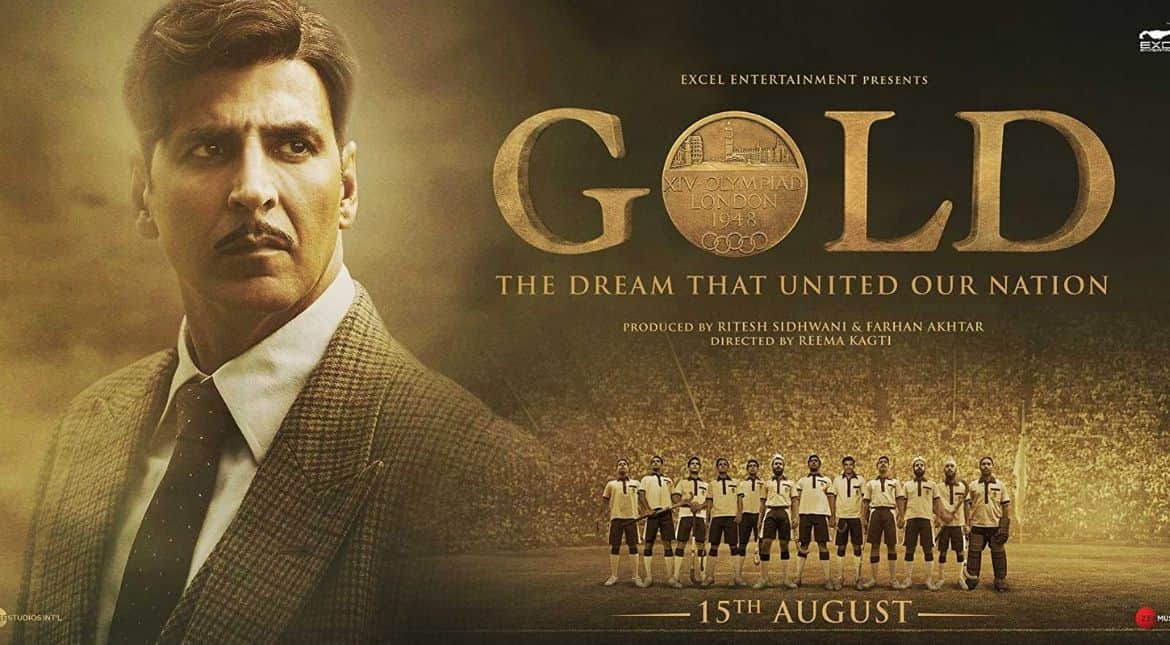 Gold: The dream that united our nation

The film shows the journey of a man who was instrumental in making India win its first Olympic gold medal as a free nation. Based on the Indian national hockey team's win at the 1948 summer Olympics, Akshay Kumar plays a character named Tapan Das who motivates the team to play as one, as Indians for their country. 'Gold' released in almost 3050 screens on 15 August 2018 and became the 3rd highest opener of the year.