Today on November 1, 2019, Bollywood's most beautiful actress Aishwarya Rai Bachchan turned 47. While she is a well-known star in Bollywood, not many know that she made her debut in a Tamil film called 'Iruvar' which was directed by Mani Ratnam. On her birthday, here's a look at all the regional films that she has been a part of. 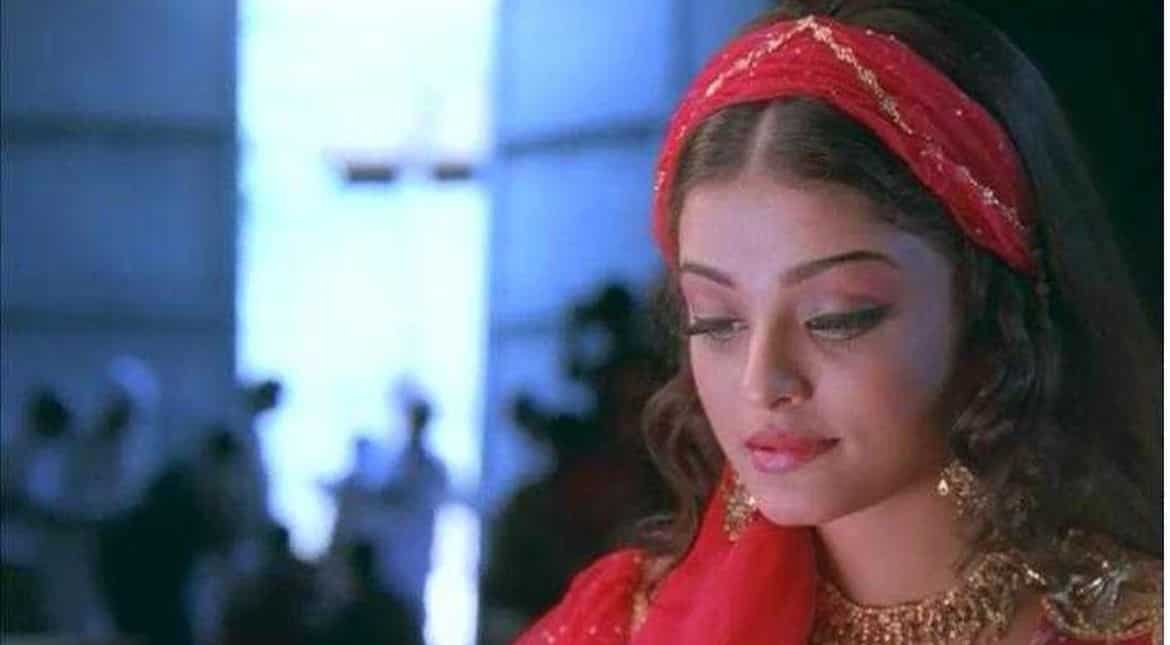 Aishwarya Rai made her acting debut with Mani Ratnam's epic political drama 'Iruvar' in 1997. The film was in Tamil. In the movie, she played a dual role, as Pushpavalli and Kalpana. The movie also featured Mohanlal in the lead role along with Prakash Raj. 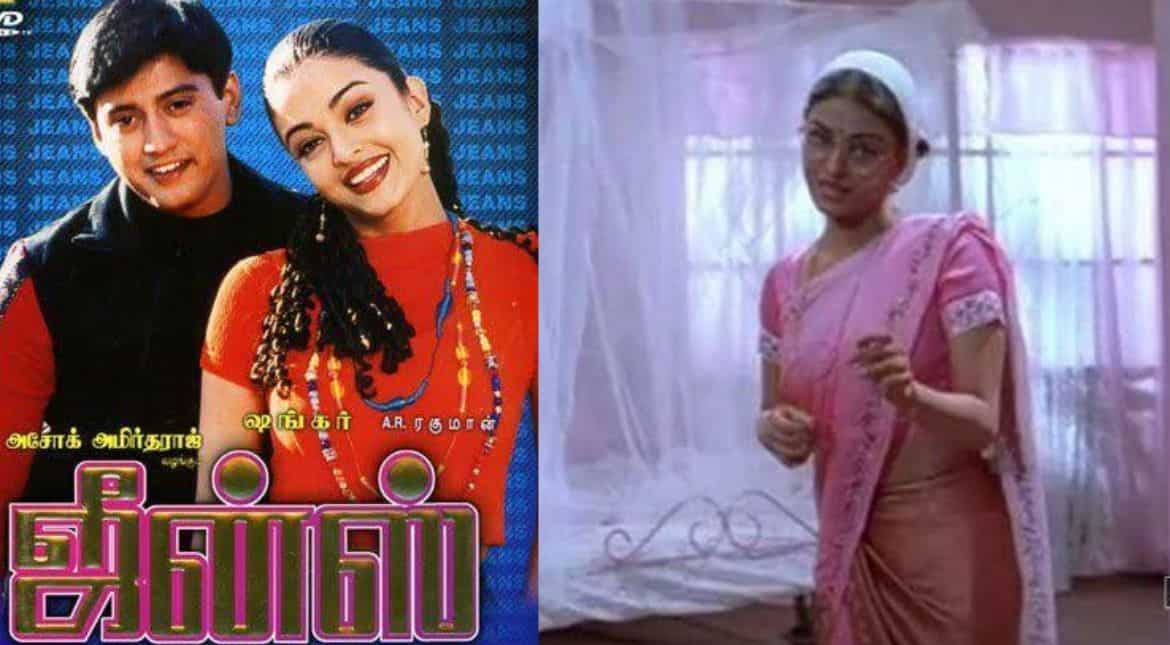 Aishwarya Rai made her comeback in Tamil cinema with romantic drama 'Jeans' in year 1998, after her Bollywood debut. In the movie, she played the role of a young girl Madhumitha. Aish was praised for her acting as well as dancing skills in Shankar's film. The film was also selected by India as its official submission for the Academy Awards in 1998. 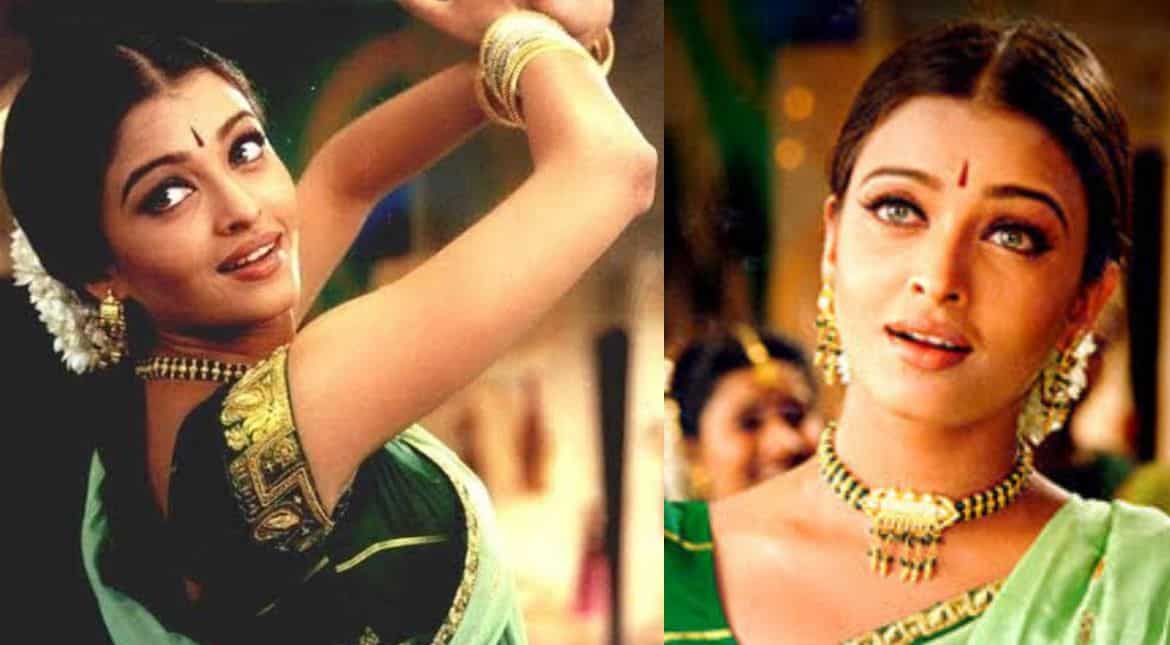 Aishwarya another Tamil film 'Kandukondain Kandukondain' came out in 2000. In the movie, she played the role of a talented singer called Meenakshi. Tabu played her onscreen older sister in the film. The Rajiv Menon film had an ensemble of big actors including Mammootty, Ajith Kumar and Abbas. 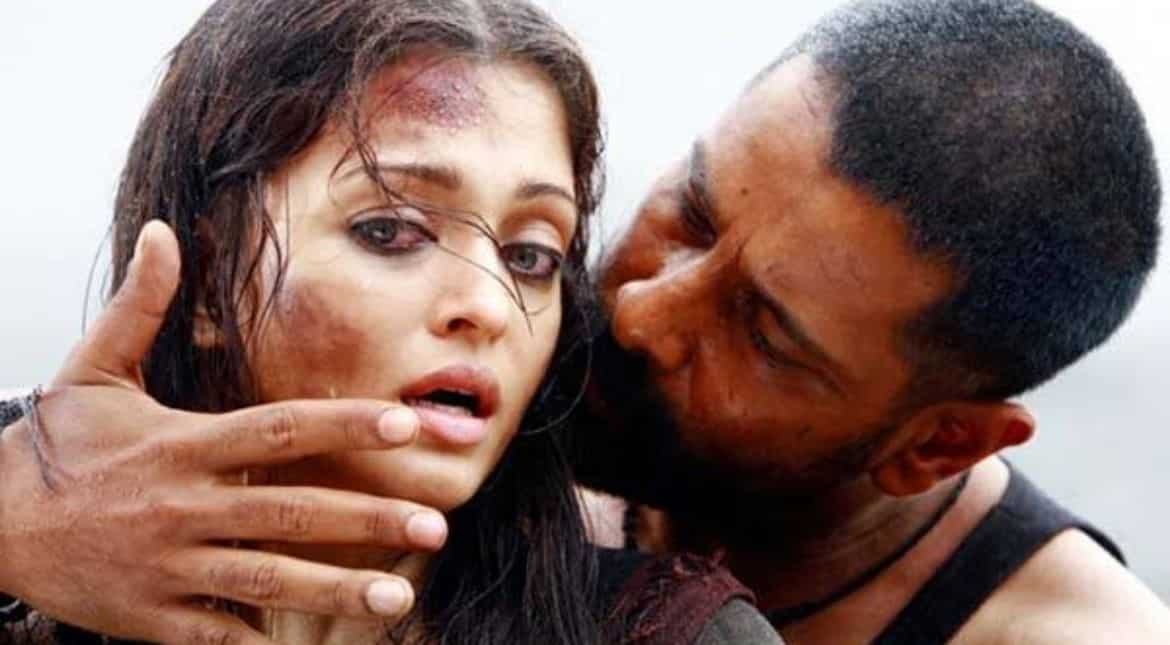 In ‘Raavanan’ Aishwarya Rai portrayed a fearless woman Ragini, wife of a police officer who is kidnapped by Veera. Her role was synonymous with Sita in Ramayana and she got a positive review for her performance in the Mani Ratnam film. The film was also made simultaneously in Hindi as 'Raavan' with Aishwarya and Abhishek Bachchan in lead roles, and was also dubbed in Telugu as 'Villain'. 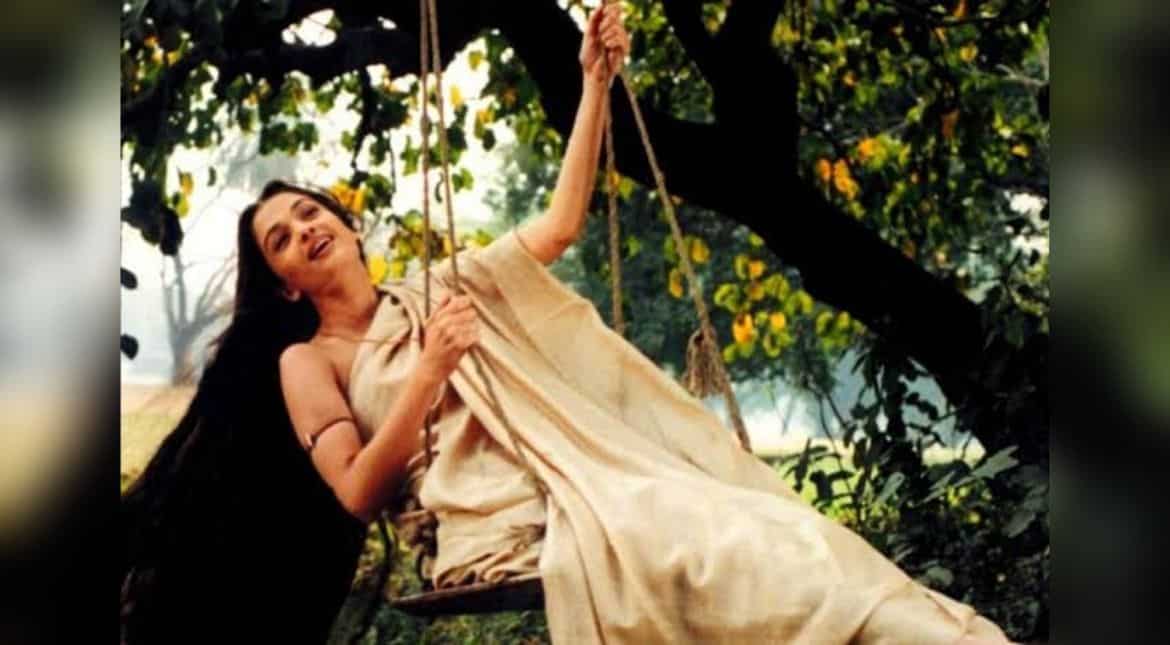 Aishwarya Rai's first Bengali language drama 'Chokher Bali', was a movie based on the novel of the same name by Rabindranath Tagore. Directed by Rituparno Ghosh', it had Rai playing the role of Binodini, a young widow. It co-starred Raima Sen and Prosenjeet Chatterjee. 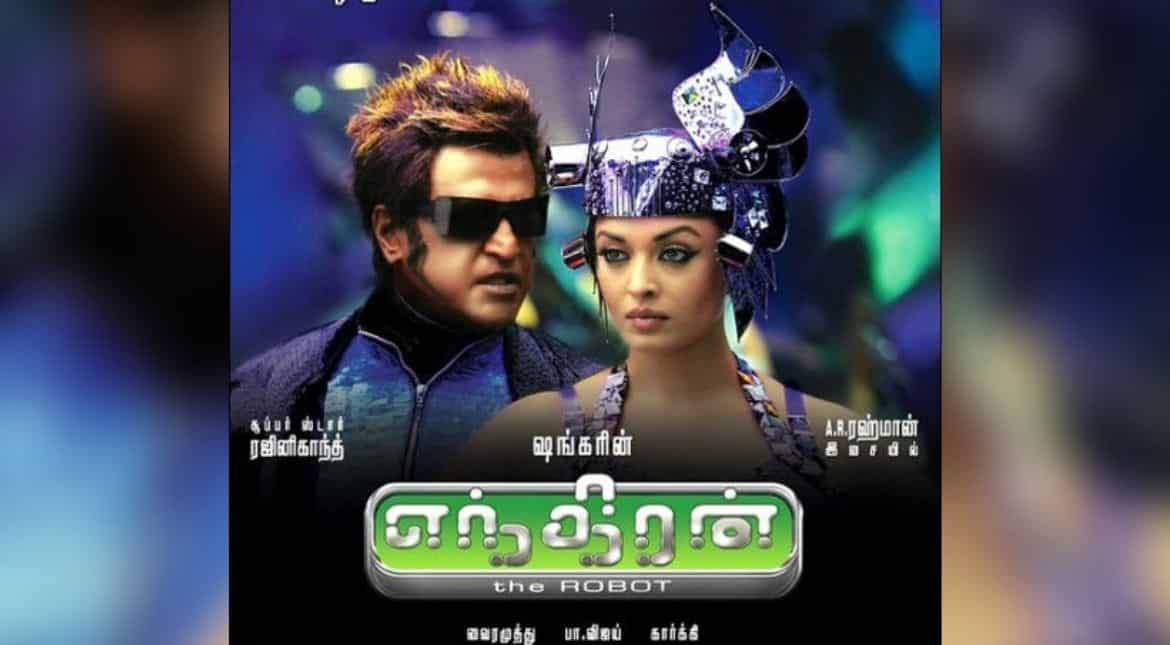 Aishwarya termed it as a dream come true moment when she was cast opposite superstar Rajinikanth in 'Enthiran'. The former Miss World played the role of Rajinikanth's girlfriend Sana in S.Shankar's science fiction.