For countless generations of actors, and theatre artists, thespian Girish Karnad served as a textbook example of how an artist should be. Known as a renaissance man of Malayalam theatre, he brought in modernism to it and thereby changed theatre with his writing. Karnad wore several hat with ease and influenced artists across genres and languages with his writing, his plays, and his acting.

The legend breathed his last on Monday morning. Here's a look back the life and times of a writer, actor, filmmaker, public intellectual Girish Karnad. 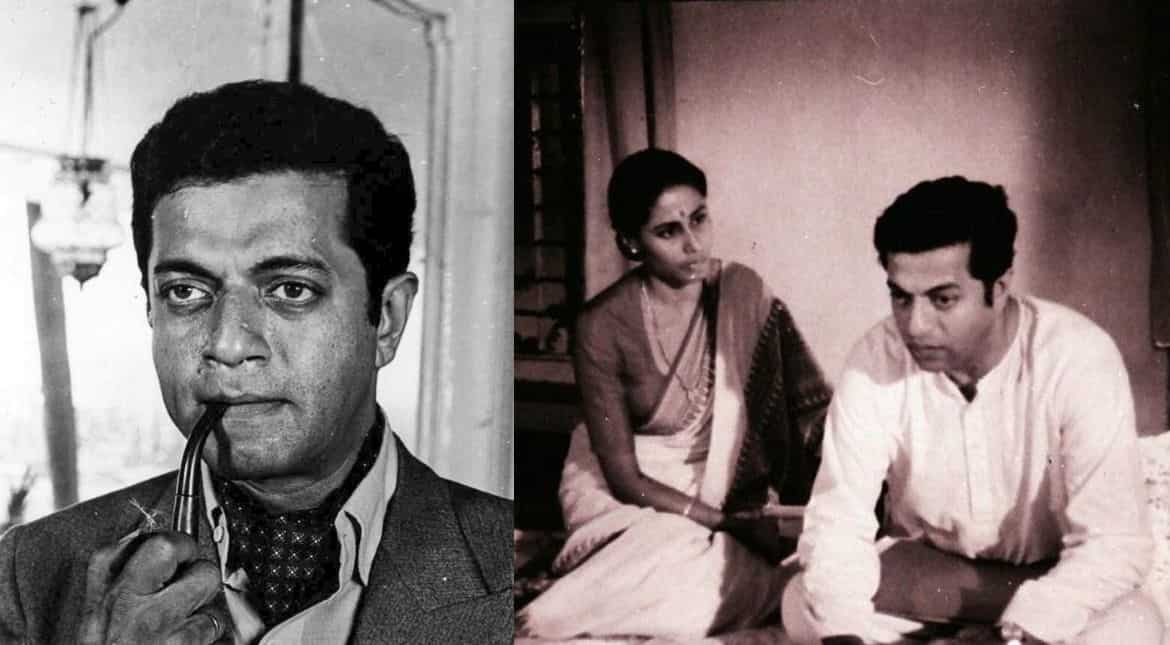 A Rhodes scholar, who studied Philosophy, economics and politics at Oxford University, the man chose writing as his profession initially and worked at the Oxford University Press. He dabbled in amateur theatre since the beginning due to his personal interest.

He was 23 when he wrote 'Yayati', which was considered extremely influential and thought provoking for its timed. Plyas like 'Tughlaq', 'Hayavadana', 'Naga-Mandala', and 'Taledanda'  are till date referred and performed across India in various languages. 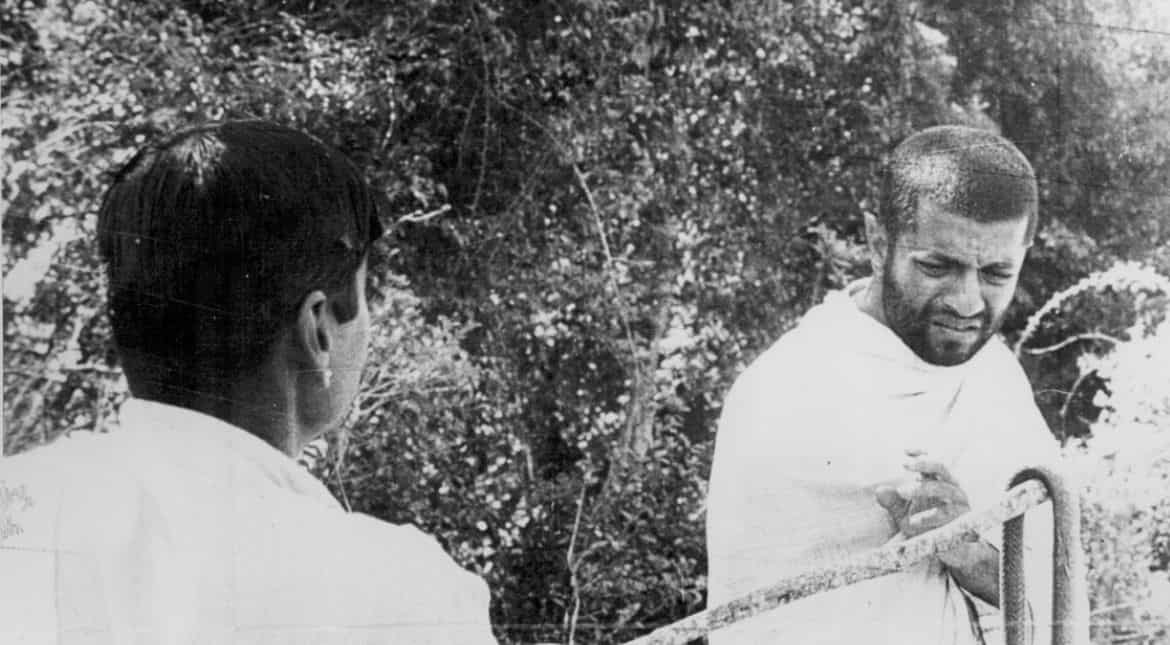 Early success in theatre paved the way for films. Karnad made his acting as well as a screenwriting debut in a Kannada movie, 'Samskara' (1970), directed by Pattabhirama Reddy. That movie won the first President's Golden Lotus Award for Kannada cinema. A film that many call as a dream debut for it made Karnad play a very complex character. Karnad played a devout Brahmin Praneshacharya, driven to inner conflict regarding his religious beliefs.(Image via Twitter/@NFAI) Karnad literary work fetched him several accolades. He was honoured with Padma Shri in 1974 and Padma Bhushan in 1992. For his plays, he won the Sahitya Academy award in 1994 and the Jnanpith award in 1998. Karnad also won 10 National Film Awards, including Best Direction for his directorial debut, Vamsa Vriksha.

In his illustrious career, Karnad also served as the director of the Film and Television Institute of India (1974–1975) and chairman of the Sangeet Natak Akademi, the National Academy of the Performing Arts (1988–93). (Image via Twitter/@FTIIofficial) 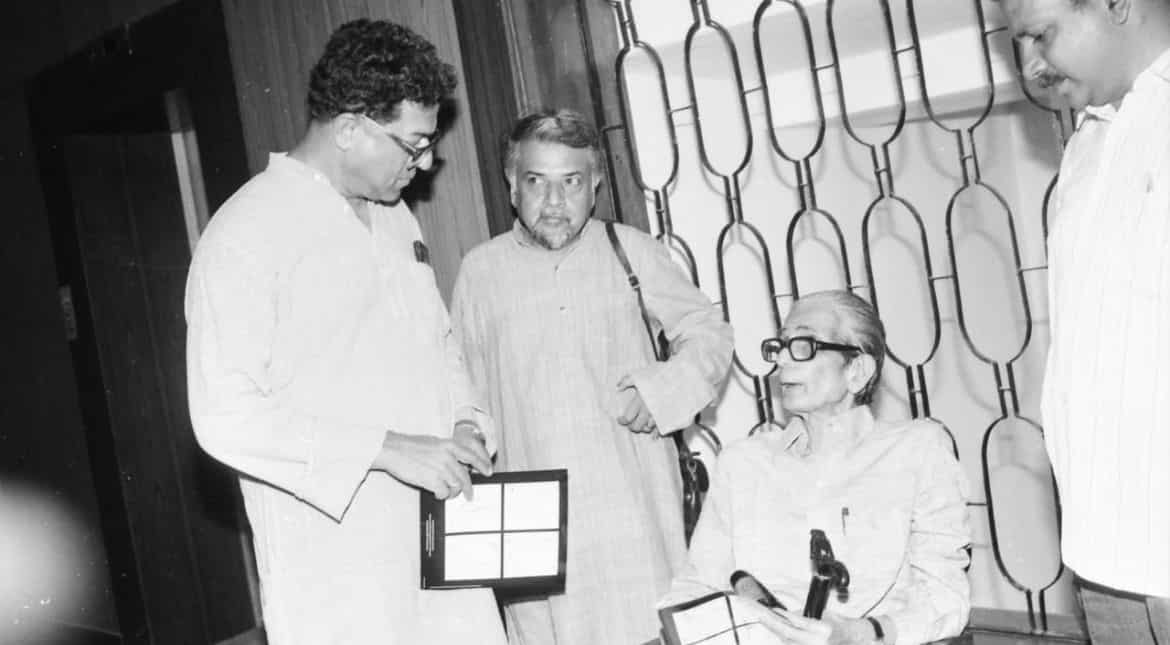 While he made his film debut in 1970, he became an important face of parallel cinema in the late 70s- 80s. Along with Naseeruddin Shah, Om Puri, Shabana Azmi, and Smita Patil, Karnad featured in several important films of that time which were mostly directed by Shyam Benegal and Basu Bhattacharya.

Some of the most prominent films of that time that featured Karnad include 'Manthan', 'Nishant' and 'Swami'. Shabana Azmi shared this image as she mourned the death of her friend. 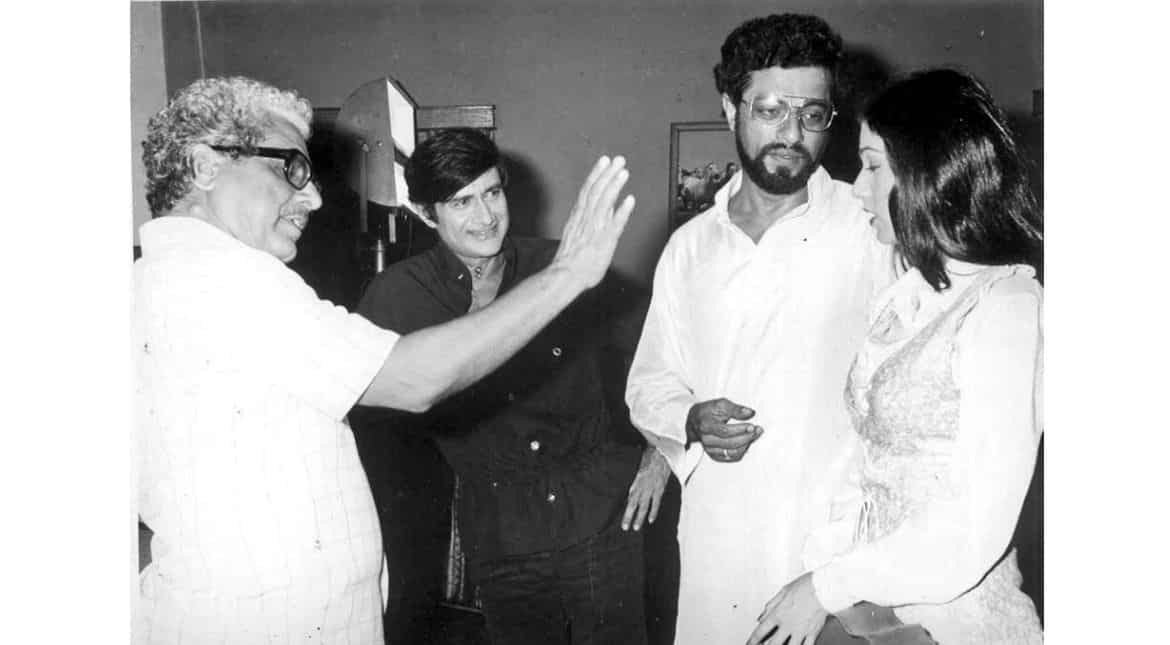 He also directed feature films including Godhuli (1977), a version of Tabbaliyu Neenade Magane, and the period drama Utsav (1984), based on the ancient Sanskrit play Mrcchakatika. 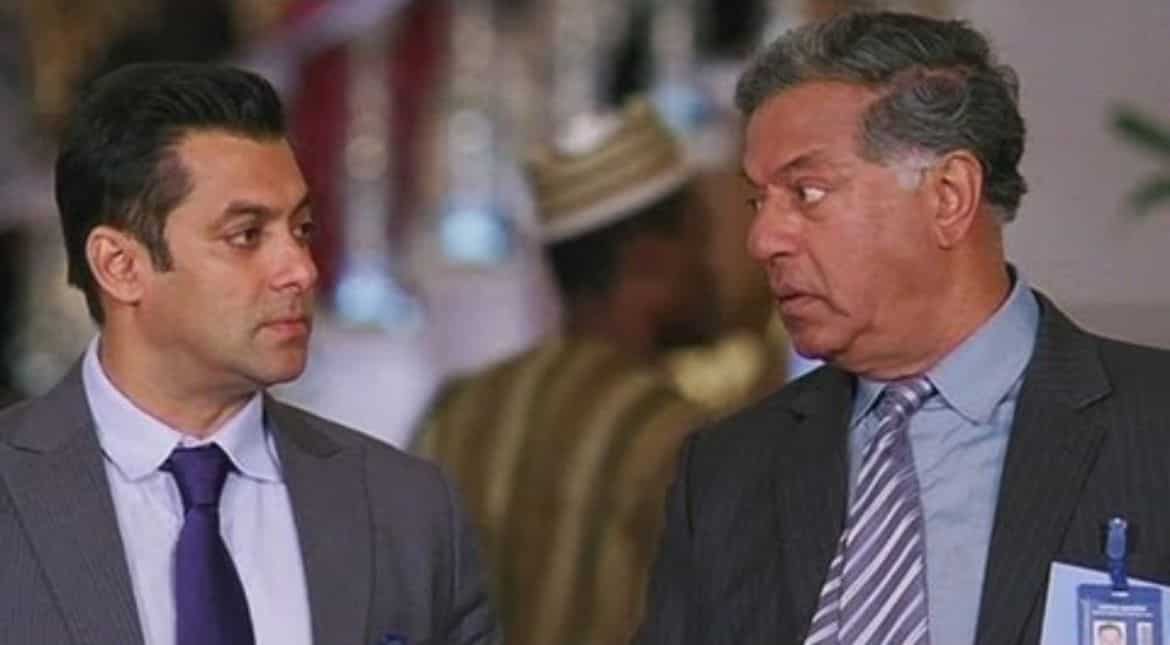 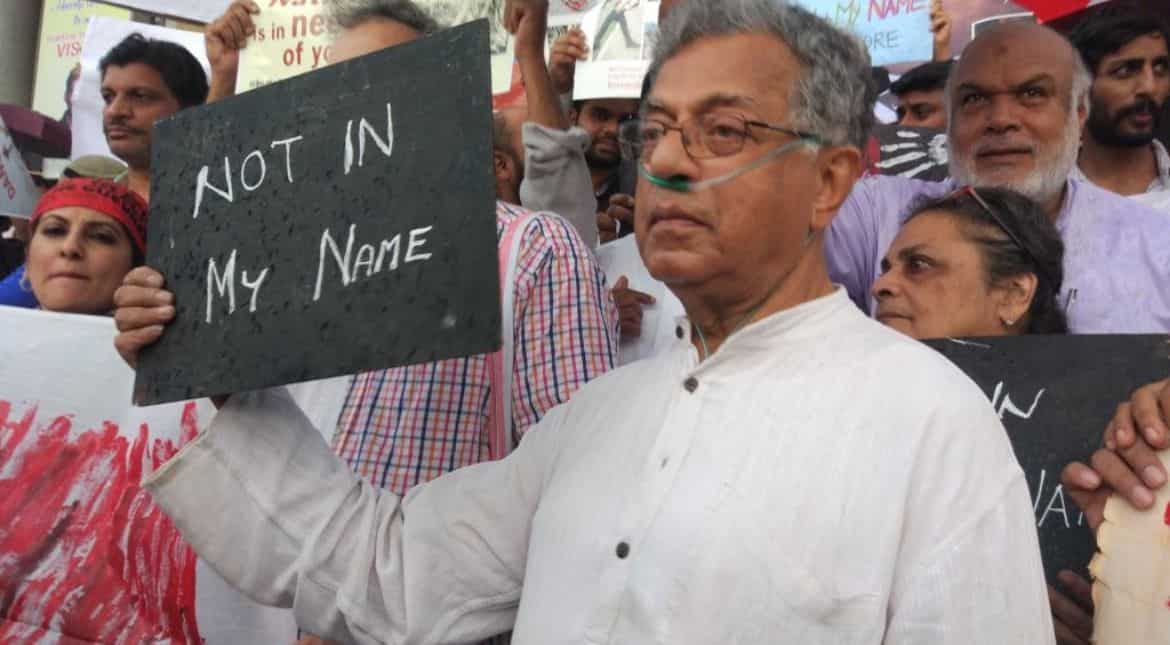 Perhaps the most vivid memory of Karnad in recent times would be of him protesting against the killing of journalist Gauri Lankesh with an oxygen tube fitted under his nose. The thespian was unapologetic with his views and was always at the forefront giving voice to issues he felt needed his support.