India on Thursday asked for the immediate release of the IAF Pilot, held captive in Pakistan since Wednesday, categorically stating that the government will not allow a Kandahar this time.

Here's a look at the deadly hijacking of the Indian plane that led to the release of Masood Azhar in 1999. 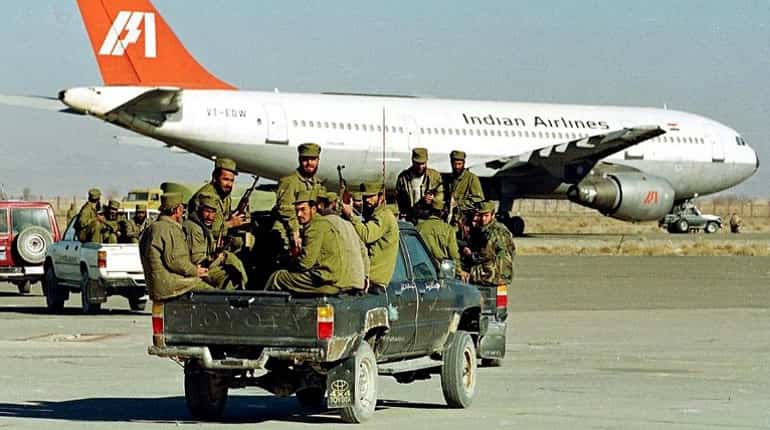 On December 24, 1999, an Indian Airlines flight from Kathmandu in Nepal en route to New Delhi was hijacked.

The IC-814 was stormed by gunmen as it entered Indian airspace. The plane was taken to several locations before finally landing in Kandahar in southern Afghanistan, which was then controlled by the Taliban. 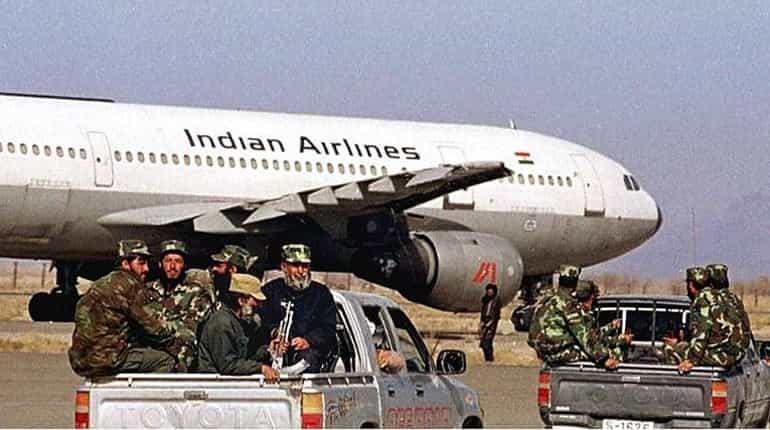 Three terrorists released after the hijack

The gunmen demanded the release of Masood Azhar and two other dreaded terrorists lodged in India's prisons. The crisis lasted for seven days and ultimately led to the release of the three terrorists in exchange of 179 passengers and 11 crew members of the flight. 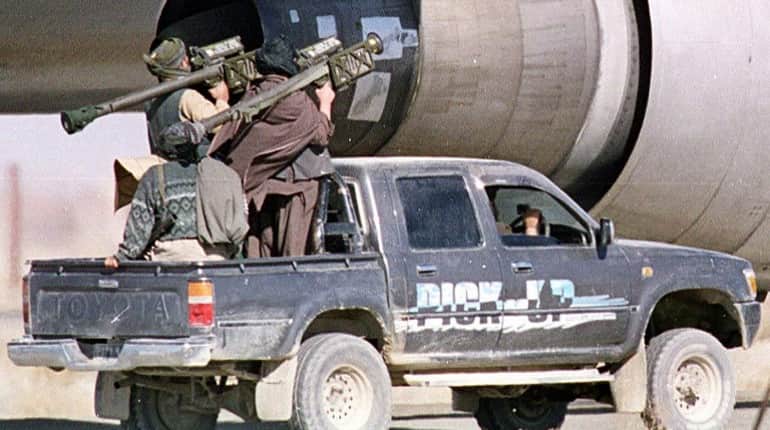 Hijacking carried out by Yusuf Azhar, brother-in-law of Masood Azhar

The hijacking was reportedly carried out by Yusuf Azhar, the brother-in-law of Masood Azhar, who later formed Jaish-e-Mohammed (JeM), the terror group which is responsible for many attacks in India.

Yusuf was eliminated by India in an airstrike carried out at a JeM camp in Pakistan's Balakot. 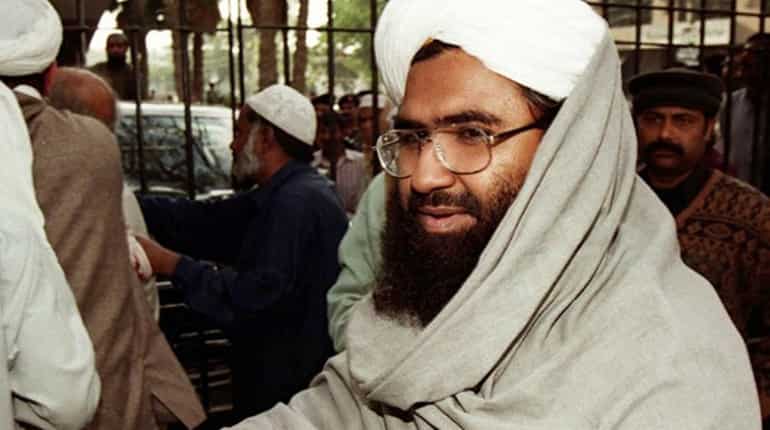 After the release of Masood Azhar from India, Jaish-e-Mohammed (JeM), or Army of Mohammad was founded in 2000.

Since then the terror organisation has claimed responsibility for numerous suicide bombings in Kashmir which is also claimed by Pakistan.

The group was banned in Pakistan in 2002 but US authorities say it still operates there openly. 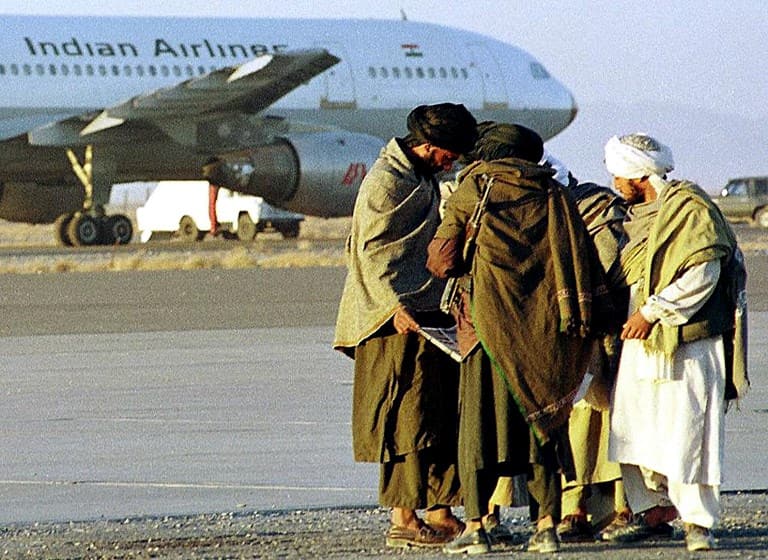 It has ties to other Sunni militant groups in Pakistan such as Lashkar-e-Taiba (LeT) and Lashkar-e-Jhangvi.

The Jaish is listed as one of 33 banned organisations by Pakistan's National Counter-Terrorism Authority, which states on its website that the ban came on January 14, 2002. But the group has never hidden its existence, frequently issuing videos threatening India, and also the United States.

The group, which aims to unite Kashmir with Pakistan, has repeatedly caused tension between India and Pakistan. 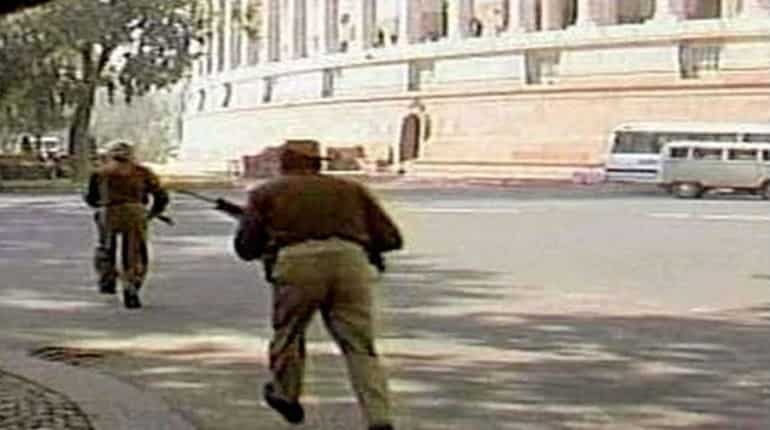 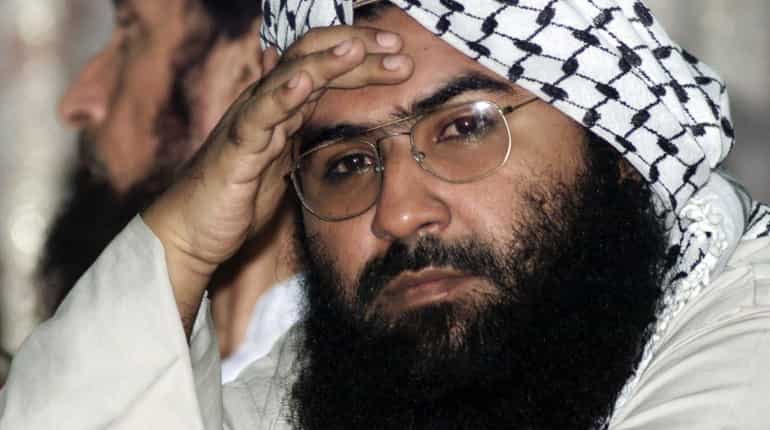 India has listed Masood Azhar as one of its most wanted terrorists and has been trying to place him on the UN Security Council's counter-terrorism list. But India's move has been repeatedly vetoed by China.