George Floyd's final words seen across skies in the US cities

Protests erupted in over 30 US cities over the death of George Floyd at the hands of a police officer in Minneapolis, Minnesota. The police officer had allegedly knelt on his neck until he stopped breathing.

Over the weekend, banners reading "Please I can't breathe" and "They're going to kill me" were seen trailing planes above Detroit and New York City respectively.

The other three were seen flying across Los Angeles, Miami and Dallas and read "My stomach hurts," "My neck hurts" and "Everything hurts" -- words heard in a video filmed by a bystander and widely circulated on social media. 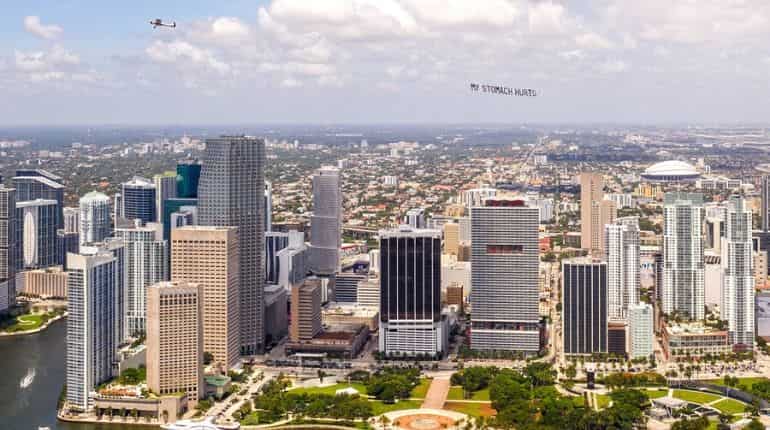 This was clicked in Miami. 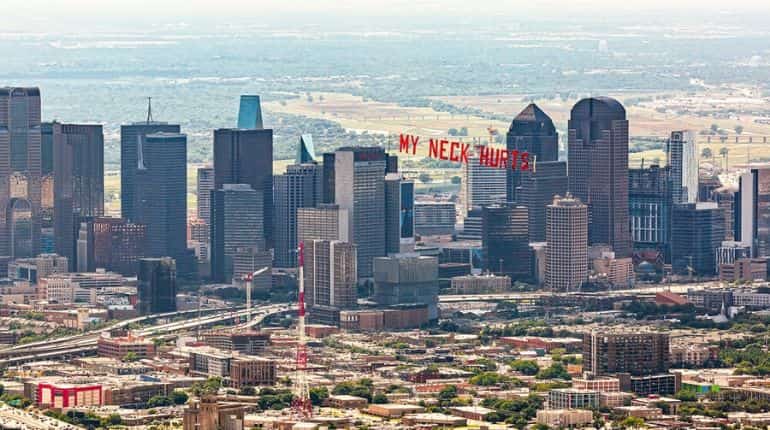 This was clicked in Los Angeles.

Near Dragon Wok restaurant, two men enter a shop called Cup Foods. One of these men was George Floyd. They both buy a pack of cigarettes from the shop, but store employee suspects Floyd used a counterfeit $20 bill, after which the store employee calls 911 and reports it. 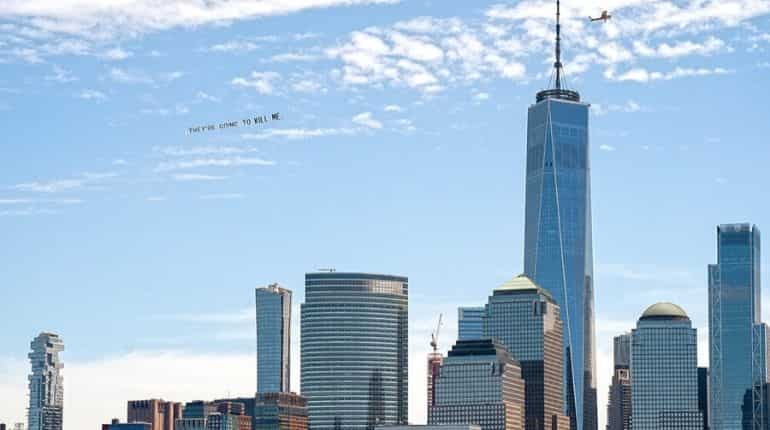 'They are going to kill me'

New details regarding the funeral memorial of George Floyd, who got died in a ''homicide'' in a police brutality in Minneapolis, has been announced.

His funeral will be held on June 9 in Houston, where Floyd grew up, a family attorney said. 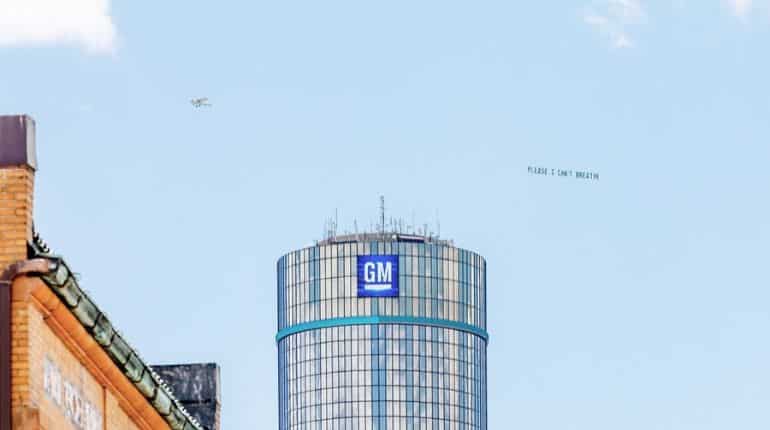 Was clicked in Detroit.

These were the finals words of George Floyd before he died.  It has led to protests around the United States and a level of civil unrest not seen in decades.

The officer, Derek Chauvin, has been charged with third-degree murder and manslaughter and will appear in court next week. Three other police officers have been fired 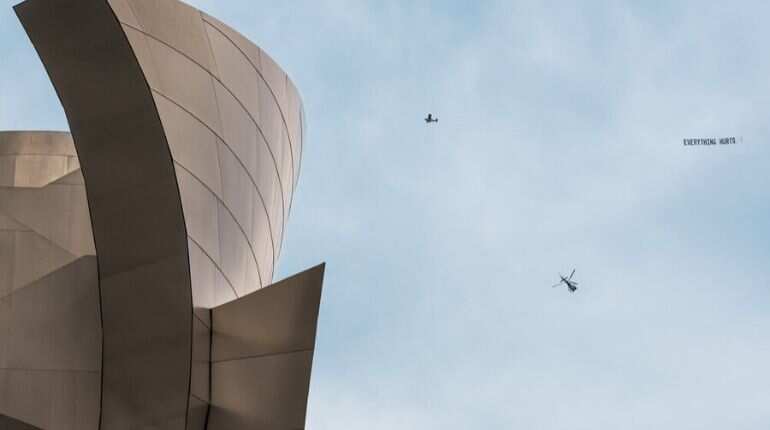 This was clicked in Dallas.

According to a statement released by the Hennepin County Medical Examiner in Minneapolis, he died of "cardiopulmonary arrest complicating law enforcement subdual, restraint, and neck compression," and the manner of death was "homicide."