Gaza violence: How is Hamas growing its arsenal of rockets to strike Israel?

Hamas and other Palestinian groups in the Gaza Strip have a variety of home-made or smuggled rockets at their disposal to use against Israel.

In this fourth war between Israel and Gaza's Hamas rulers, the Islamic militant group has fired more than 4,000 rockets at Israel, some hitting deeper in Israeli territory and with greater accuracy than ever before.

Following are some facts about the rocket arsenals and the threat they pose: 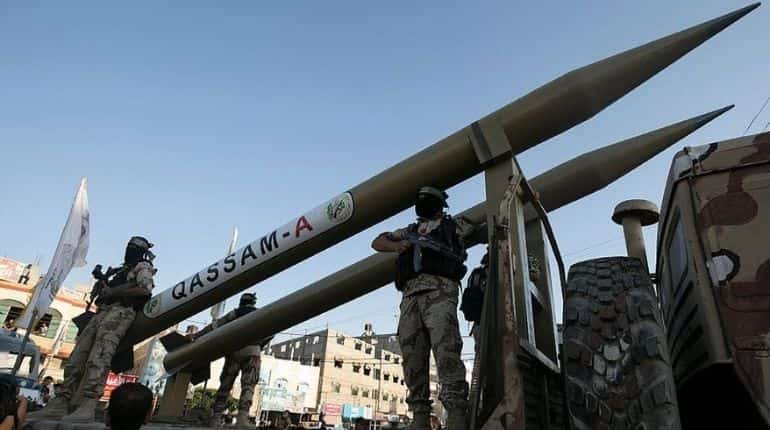 Since the founding of Hamas in 1987, the group's secretive military wing ''which operates alongside a more visible political organisation'' evolved from a small militia into what Israel describes as a ''semi-organized military."

In its early days, the group carried out deadly shootings and kidnappings of Israelis. It killed hundreds of Israelis in suicide bombings during the second Palestinian intifada, or uprising, which erupted in late 2000.

Each militant group in Gaza has a different name for the rockets they build themselves: Hamas’s are Qassams, Islamic Jihad calls them al-Quds, using the Arabic name for Jerusalem, and Fatah’s armed wing calls them al-Aqsa, the name of the main mosque in Jerusalem. However, Qassam, named after a Palestinian guerrilla leader of the 1930s, has become the common term. 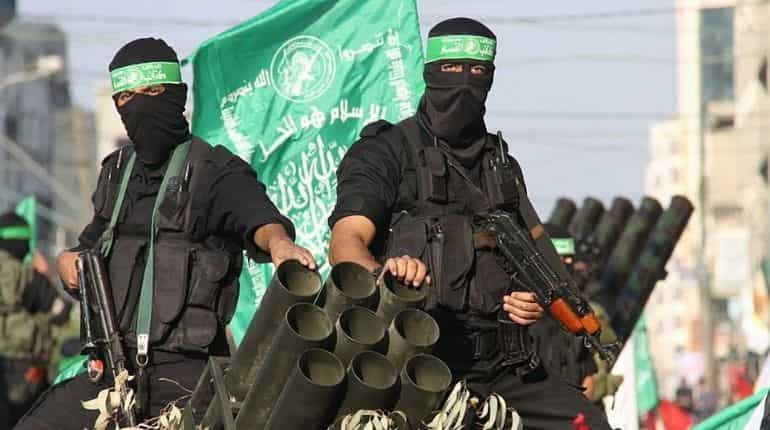 Many shorter-range rockets -- those that are fired toward the Israeli town of Sderot, just across the border from Gaza -- are home-built, with metal fins welded onto a 1.5-meter (5-foot) length of 15-cm (six-inch) pipe that is packed with explosives. Hamas is estimated to have several thousand of such rockets. 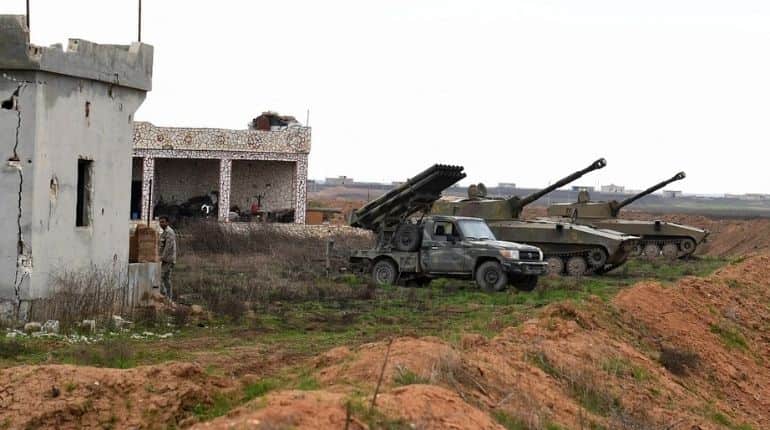 Militants have also smuggled in through tunnels from Egypt longer-range, factory-built rockets, mostly Soviet-designed 122-mm missiles generically called Katyushas. Derived from the “Stalin’s Organ” multiple rocket systems of World War Two, these are similar to those used on Israel in 2006 by Lebanon’s Hezbollah, like Hamas an ally of Iran and Syria.

Depending on the version, these have ranges from 20 km to over 40 km, putting Israeli cities like Ashdod, Ashkelon and Beersheba within range. Hamas and Israel say the group has even longer range rockets. The Jewish state’s metropolis Tel Aviv lies 60 km north of Gaza 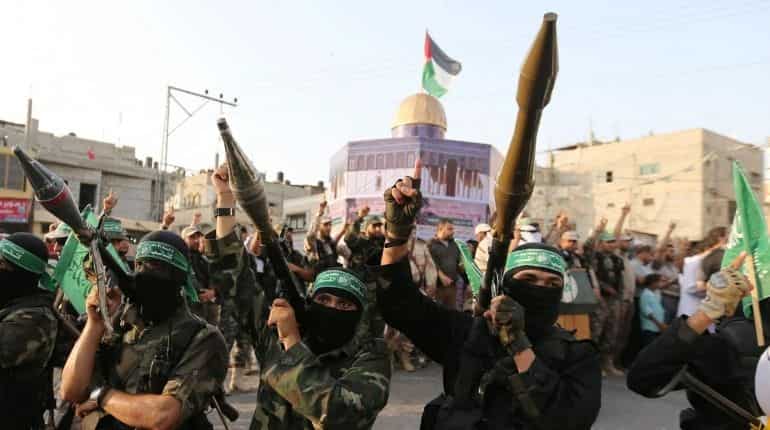 As well as the ground-to-ground rockets, which have a limited accuracy, militants are also said to have a limited number of shoulder-fired ground-to-air missiles that could be used against helicopters or slow-moving planes, although there is no evidence that they have been used. 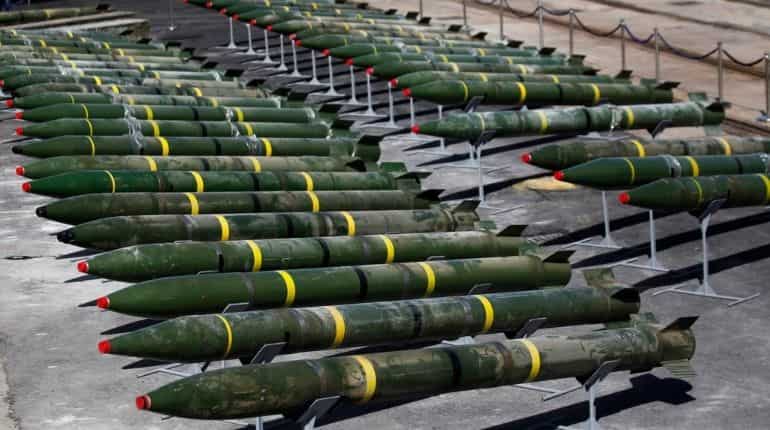 After the of Mohammed Morsi, an Islamist leader and Hamas ally, Egypt cracked down on and shut hundreds of smuggling tunnels. In response, Gaza's local weapons industry picked up.

To produce rockets, Hamas chemists and engineers mix propellant from fertilizer, oxidizer and other ingredients in makeshift factories. Key contraband is still believed to be smuggled into Gaza in a handful of tunnels that remain in operation.

Hamas has publicly praised Iran for its assistance, which experts say now primarily takes the form of blueprints, engineering know-how, motor tests and other technical expertise. The State Department reports that Iran provides $100 million a year to Palestinian armed groups. 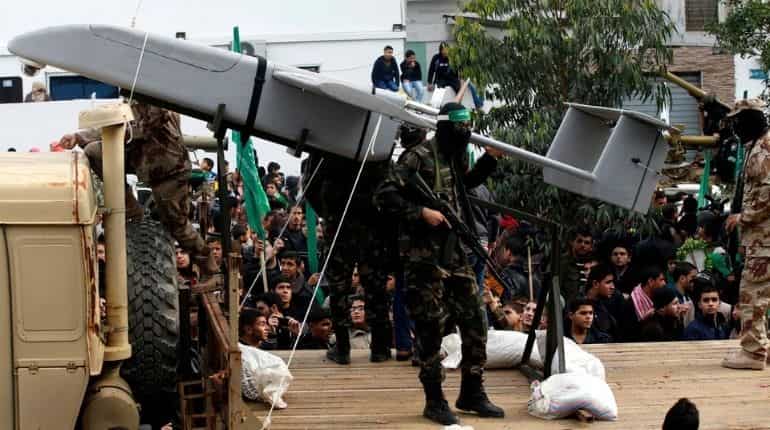 The Israeli military estimates that before the current round of fighting, Hamas had an arsenal of 7,000 rockets of varying ranges that can cover nearly all of Israel, as well as 300 anti-tank and 100 anti-aircraft missiles.

It also has acquired dozens of unmanned aerial vehicles and has an army of some 30,000 militants, including 400 naval commandos.

In this latest war, Hamas has unveiled new weapons like attack drones, unmanned submarine drones dispatched into the sea and an unguided rocket called ''Ayyash'' with a 250-kilometer (155-mile) range. Israel claims those new systems have been thwarted or failed to make direct strikes.

The Israeli military says its current operation has dealt a tough blow to Hamas' weapons research, storage and production facilities. But Israeli officials acknowledge they have been unable to halt the constant barrages of rocket fire.

Unlike guided missiles, the rockets are imprecise and the vast majority have been intercepted by Israel's Iron Dome defense system. But by continuing to frustrate Israel's superior firepower, Hamas may have made its main point.