Gal Gadot to Rihanna: Celebs speak on the Israel-Palestine conflict

Clashes between Palestinians and Israel have escalated and people from around the globe are condemning the situation. Some celebrities including Hollywood star and Israeli actor-producer Gal Gadot, Rihanna, Bella and Gigi Hadid expressed their concern over the ongoing clashes. 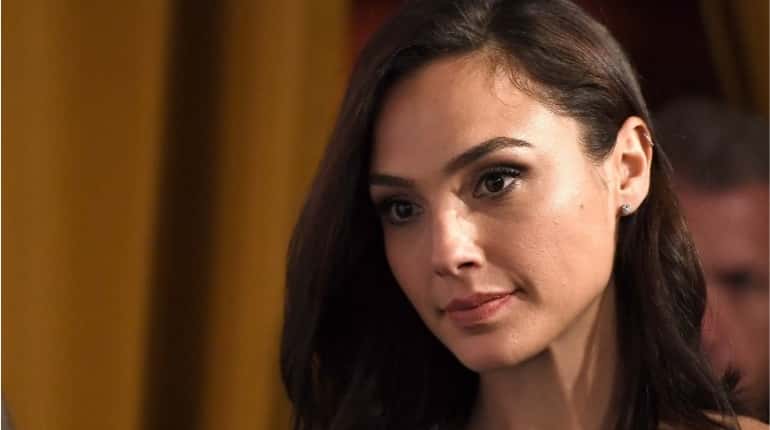 Hollywood star and Israeli actor- film producer Gal Gadot has expressed concern over the ongoing clashes between Israel and Palestine which has left many dead and hundreds injured.

The 'Wonder Woman' star took to social media to express her concern and stated she was heartbroken at the clashes that have rocked the region.

"My heart breaks. My country is at war. I worry for my family, my friends. I worry for my people. This is a vicious cycle that has been going on for far too long," wrote Gadot."Israel deserves to live as a free and safe nation, Our neighbours deserve the same. I pray for the victims and their families, I pray for this unimaginable hostility to end, I pray for our leaders to find the solution so we could live side by side in peace. I pray for better days," added the Oscar-nominated actor. Along with the tweet, the `Criminal` actor added a breaking heart emoticon.

Gadot was slammed and called a 'propaganda tool for Israel' on Twitter soon after for her Tweet by pro Palestinian fans. 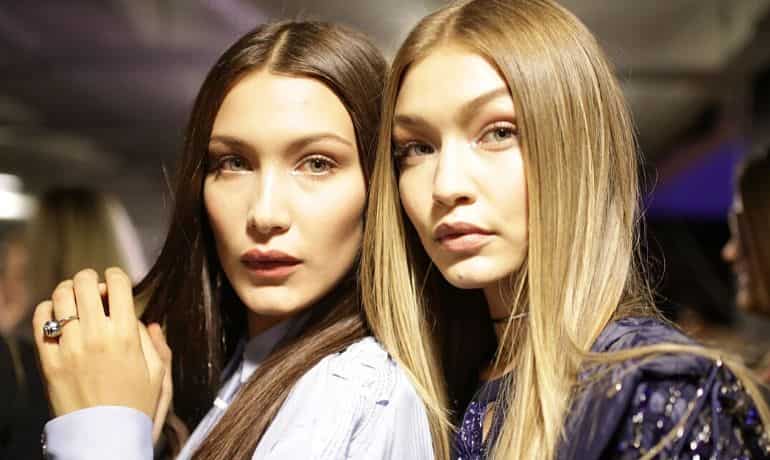 Bella and Gigi Hadid have raised their support for Palestine amid tensions that arose in the recent conflict with Israel. The supermodels took to their social media to speak out against the violence.

“This is not about religion. This is not about spewing hate on one or the other. This is about Israeli colonisation, ethnic cleansing, military occupation and apartheid over the Palestinian people that has been going on for YEARS!”

“I stand with my Palestinian brothers and sisters, I will protect and support you as best as I can. I LOVE YOU,'' Bella wrote. 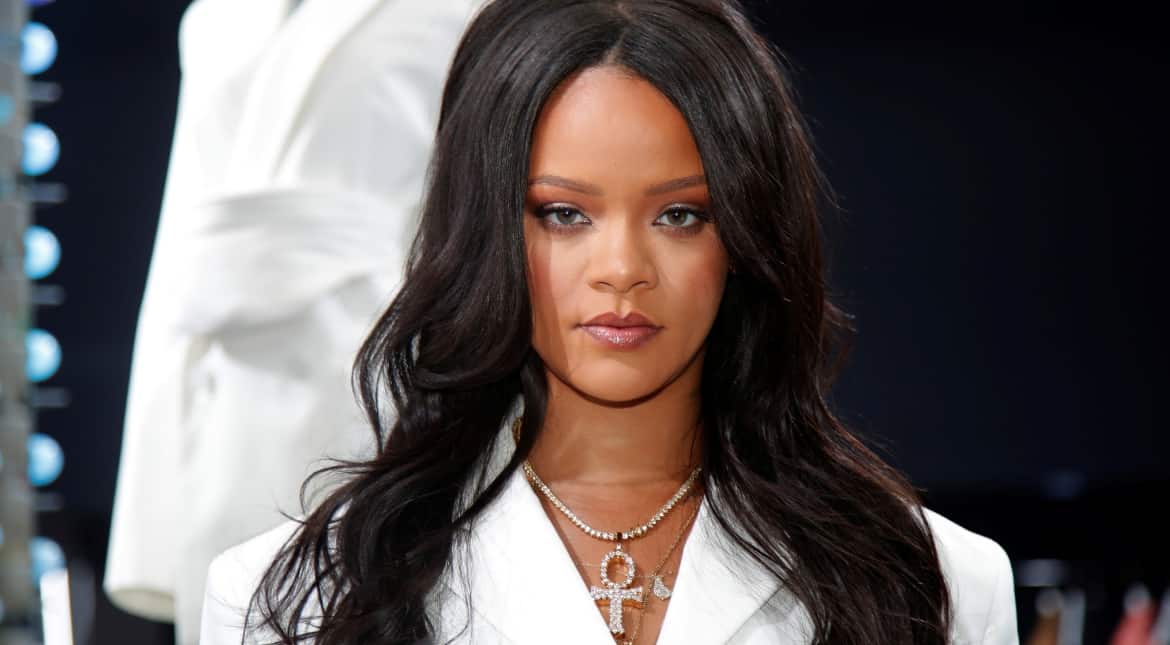 Rihanna publicly weighed in about the conflict. She took to Instagram to share a statement about Israel-Palestine violence and said that she stands with humanity.

The pop star shared a lengthy post with a caption, "I stand with humanity! this ain't it y'all!"

"My heart is breaking with the violence I'm seeing displayed between Israel and Palestine! I can't bare to see it! Innocent Israeli and Palestinian children are hiding in bomb shelters, over 40 lives lost in Gaza alone, at least 13 of whom were also innocent children!" the post reads. 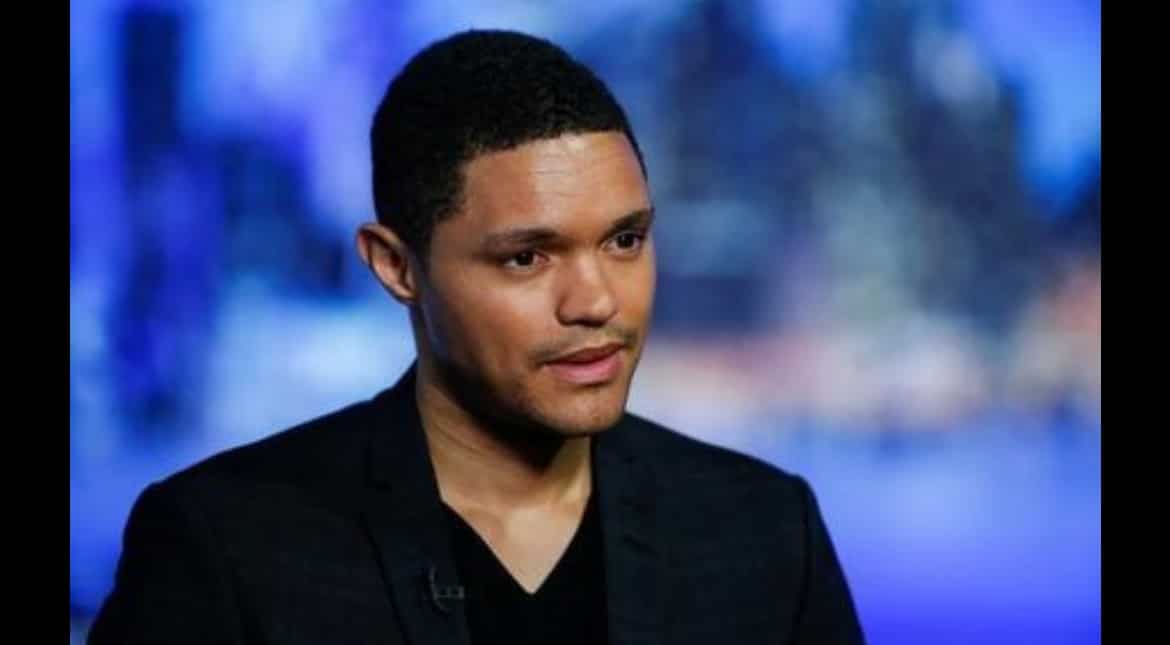 The famous host Trevor Noah talked about the violence at his 'The Daily Show' and discussed the nuances of the current conflict.

“I just want to ask an honest question here,” Noah said. “If you are in a fight where the other person cannot beat you, how much should you retaliate when they try to hurt you?”

“Everyone has a different answer to the question, and I’m not trying to answer the question, nor do I think I’m smart enough to solve it. All I ask is, when you have this much power, what is your responsibility?” 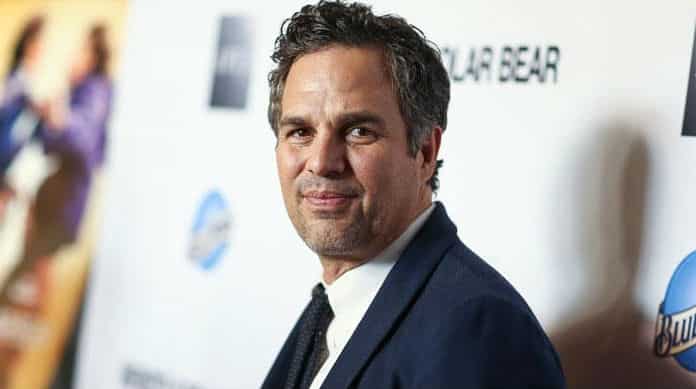 Avengers star  Mark Ruffalo drew an insight into the increasing violence also tweeted in support of Palestinians, saying that 1,500 face expulsion in Jerusalem.

''1500 Palestinians face expulsion in #Jerusalem. 200 protesters have been injured. 9 children have been killed. Sanctions on South Africa helped free its black people - it’s time for sanctions on Israel to free Palestinians. Join the call. #SheikhJarrah'' he wrote. 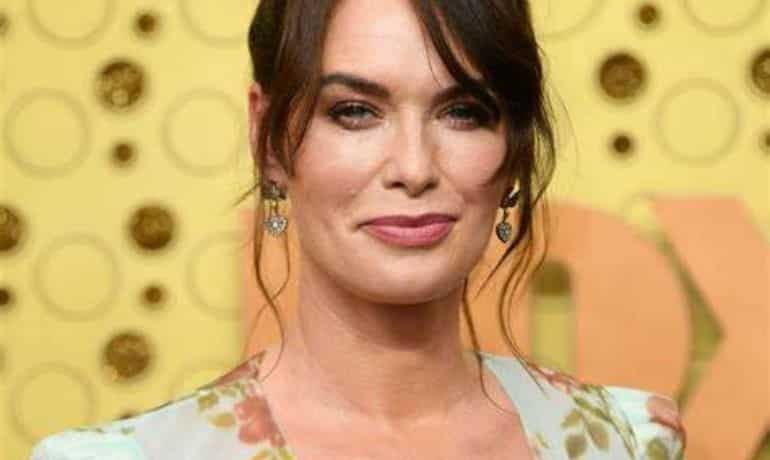 The 'Game of Thrones' actor Lena Headey took to Instagram to share her support for the Palestinians. The actor shared a photo of a boy with a Palestine flag and reading, “Save Sheikh Jarrah”. 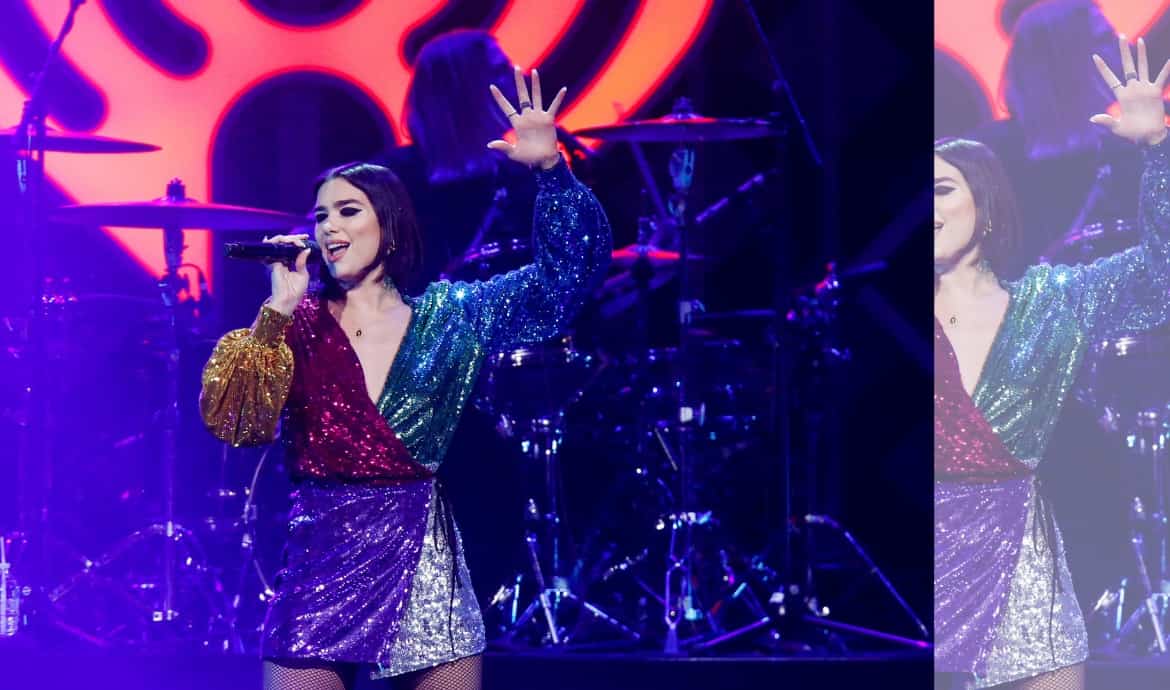 Dua Lipa, who is dating the Bella and Gigi Hadids’ younger brother, Anwar — also raised her voice and shared several posts on her Instagram with the #SaveSheikhJarrah hashtag.