From taking the knee to joining protests: Athletes who contributed to 'Black Lives Matter' movement

The year 2020 witnessed one of the biggest protests against racism. 'Black Lives Matter' movement raged across the sporting fraternity. The death of George Floyd, a Black man, in police custody in Minneapolis in May, sparked nationwide protests and renewed calls for reform among players and the public. 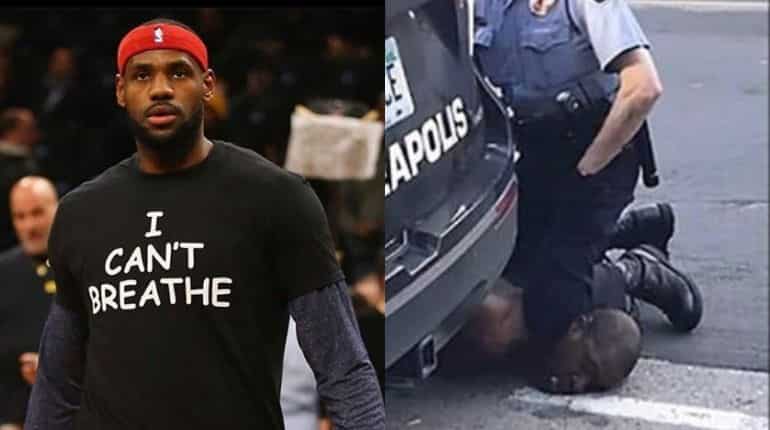 LeBron James had become on of the first high-profile athletes, who took to social media to react on the death of an unarmed black man who had his face down as a white officer knelt on his neck for several minutes.

The Los Angeles Lakers skipper captioned it:  “Do you understand NOW!!??!!?? Or is it still blurred to you?? #StayWoke”.

James went on to campaign against racism by different means. 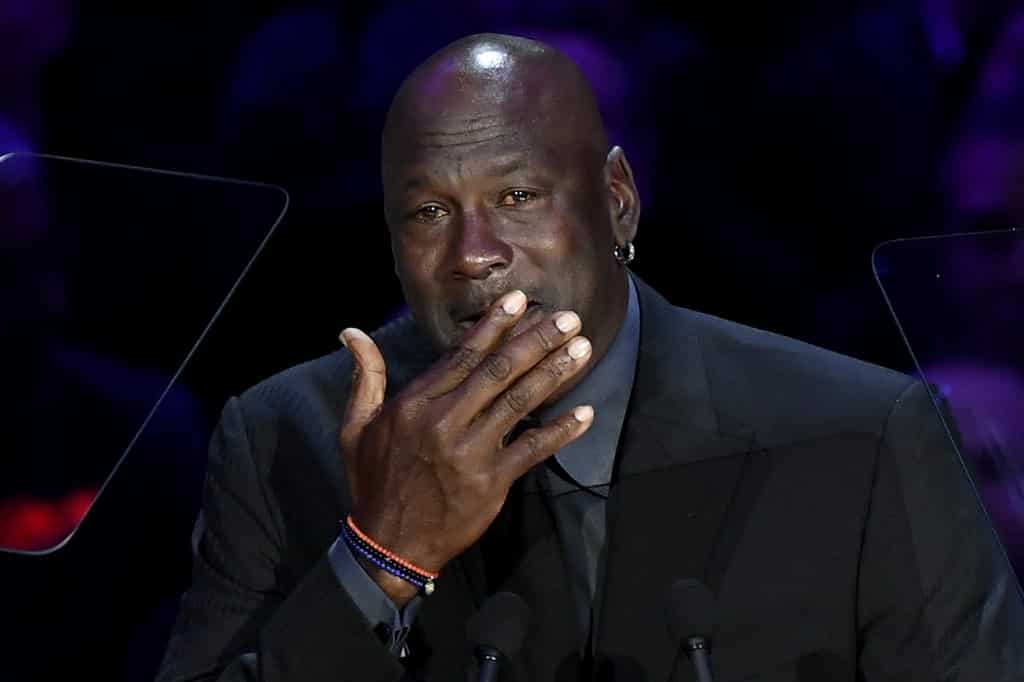 "I am deeply saddened, truly pained and plain angry," Jordan said Sunday, as protests over Floyd's death on May 25 spawned violence and looting across the US. "I stand with those who are calling out the ingrained racism and violence toward people of color in our country. 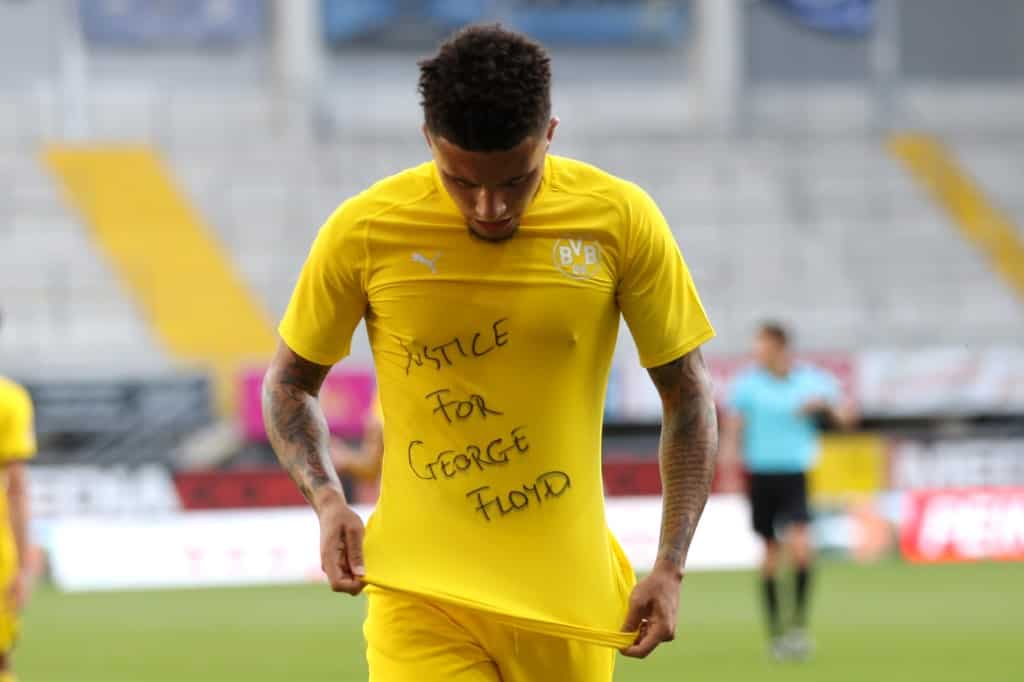 “First professional hat trick,” Sancho said on Twitter. “A bittersweet moment personally as there are more important things going on in the world today that we must address and help make a change. We have to come together as one & fight for justice. We are stronger together!” 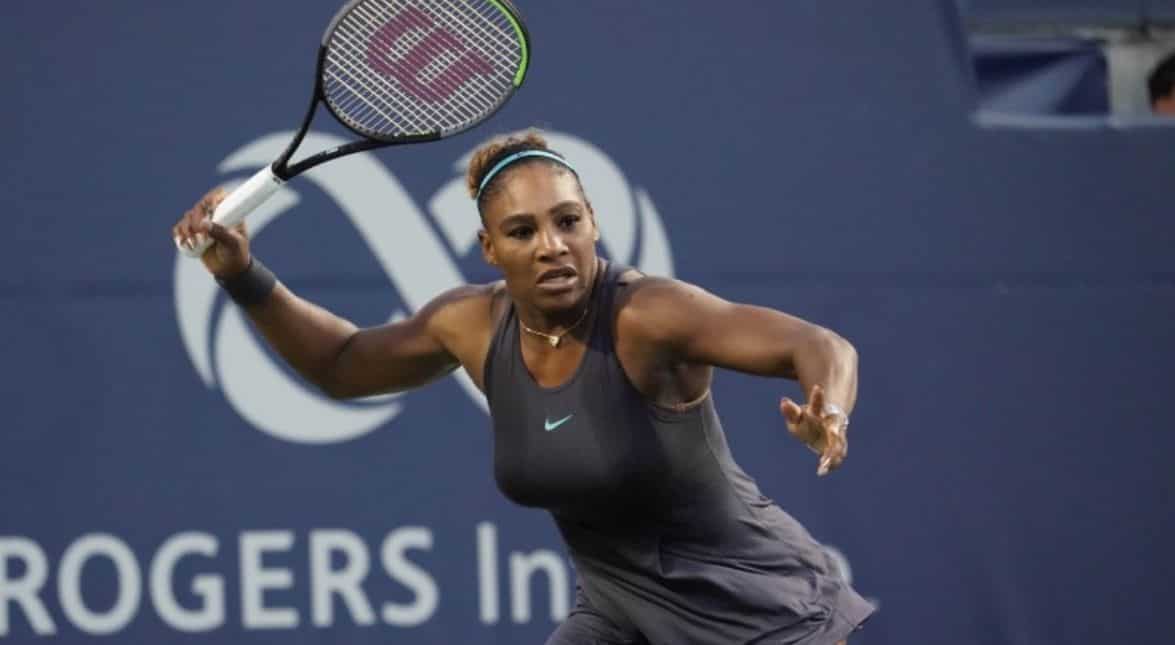 US tennis great Serena Williams posted an Instagram video featuring a young African-American girl overcome by emotion as she addressed a public meeting, finally able to force out the words: "We are black people, and we shouldn't have to feel like this." 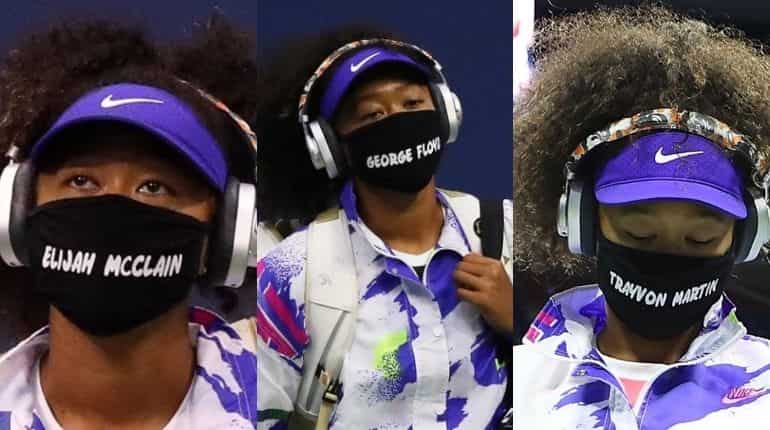 Tennis ace Naomi Osaka paid tribute to the Black Lives Matter movement uniquely. During the US Open, every round she's won so far, she made a point to honour the lives of Black people who lost their lives at the hands of police. She went on to win the Grand Slam. The Indian player made the gesture after scoring a quick-fire half-century against Rajasthan Royals. He scored an unbeaten 60 runs off 21 balls to power Mumbai to 195 runs by the end of innings. Pandya struck a six to reach his fifty and then he sat down on one knee and raised his right arm. Hardik then pointed towards MI dugout where their interim skipper Kieron Pollard responded with a raised right fist. 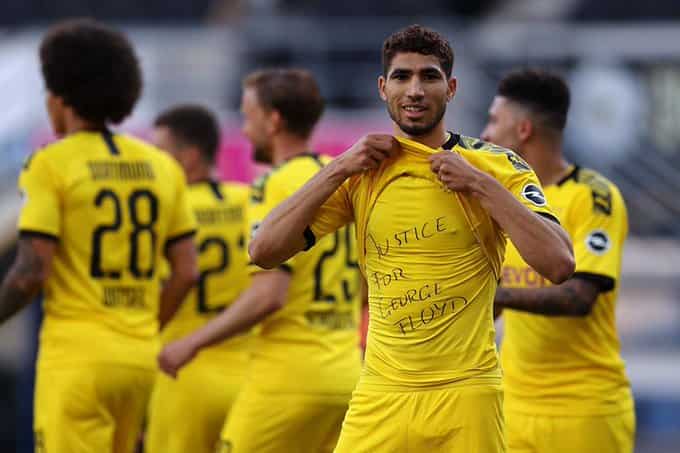 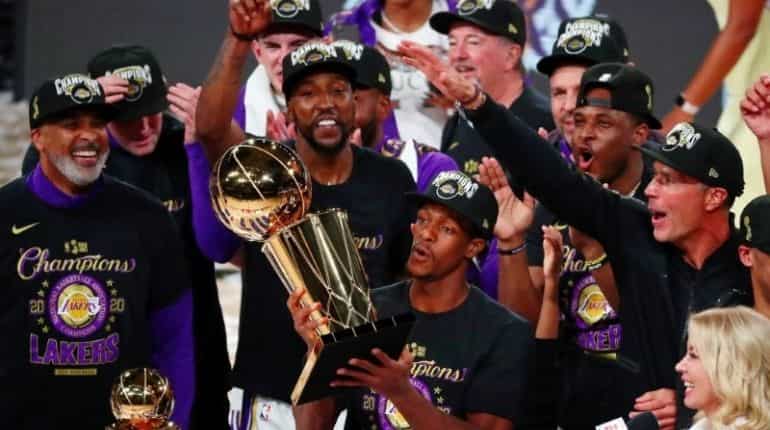 Racial justice issues were front and center since the NBA restarted, with players wearing slogans like "Vote" and "Education Reform."

"We all want to see better days and when we leave here, we have to continue to push that," James said. 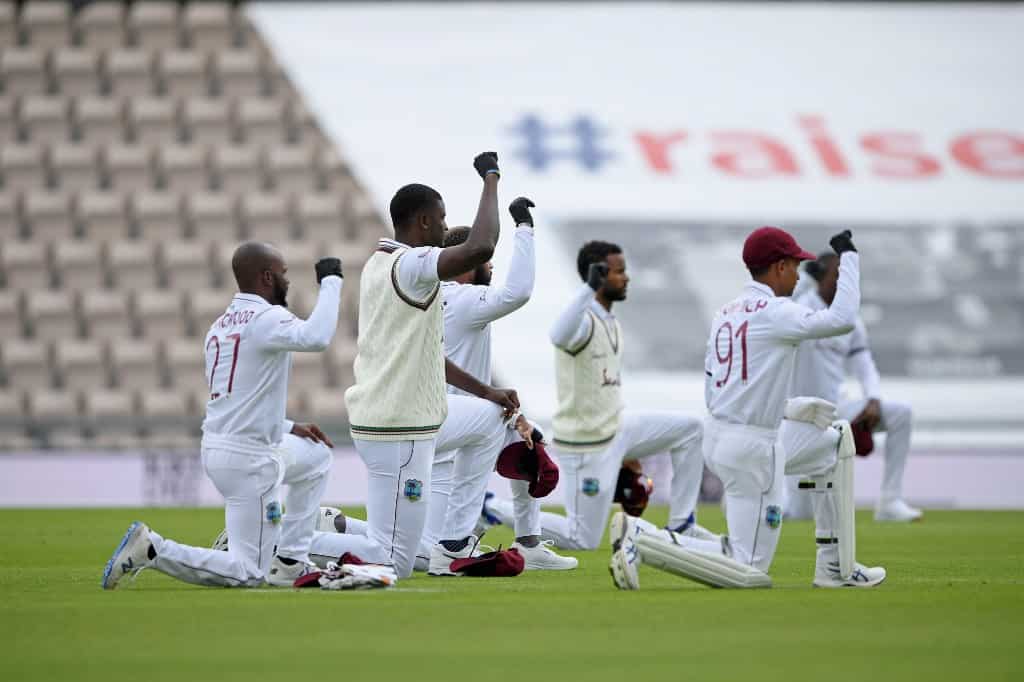 West Indies and England players took the knee just before the first ball of the day was bowled in support for the Black Lives Matter movement.

West Indies' players 'take a knee' in support of the Black Lives Matter movement ahead of play on the first day of the first Test cricket match between England and the West Indies at the Ageas Bowl in Southampton, southwest England on July 8, 2020. 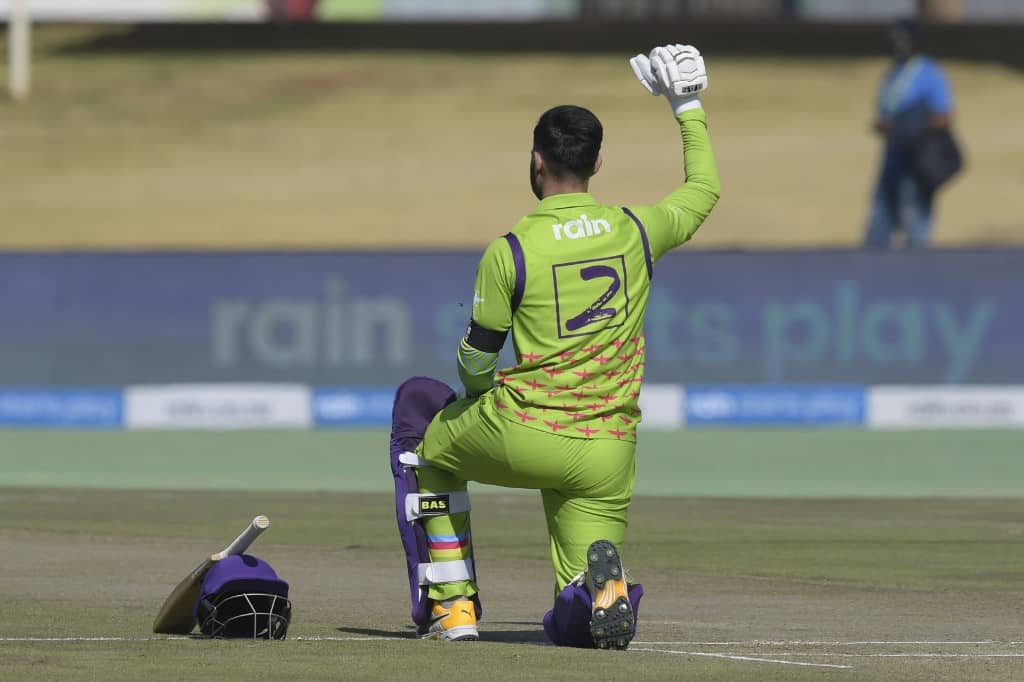 KG’s Kingfishers' Reeza Hendricks takes a knee in solidarity with the global Black Lives Matter movement ahead of the 3TC Solidarity Cup cricket match between KG’s Kingfishers, Quinny’s Kites and AB’s Eagles at the SuperSport Park in Centurion 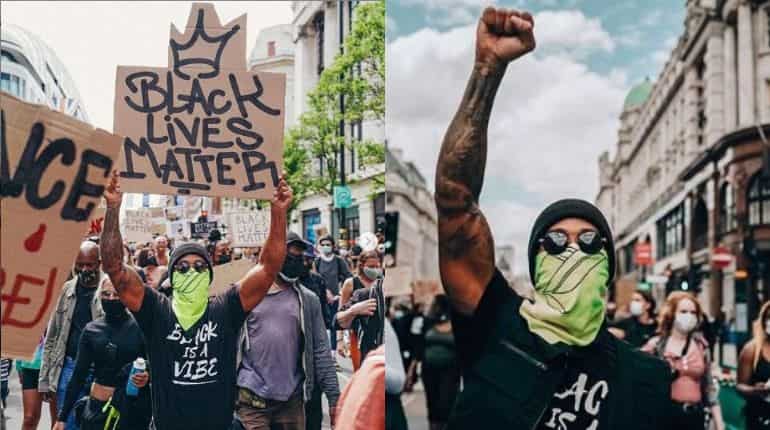 Six times Formula One motor racing champion Lewis Hamilton has criticised his sport for its silence on the killing of George Floyd, an unarmed black man who died after a white US police officer knelt on his neck.

The death in Minneapolis triggered a wave of outrage and violent protests in the United States.

Hamilton, Formula One's first black world champion, spends much of his time in America and spoke out on the issue on Instagram on Sunday.

"I see those of you who are staying silent, some of you the biggest of stars yet you stay silent in the midst of injustice," wrote the Mercedes driver.

"Not a sign from anybody in my industry which of course is a white dominated sport. I’m one of the only people of colour there yet I stand alone," he added.

"I would have thought by now you would see why this happens and say something about it but you can’t stand alongside us. Just know I know who you ... are and I see you."

In a second post, Hamilton added: "I do not stand with those looting and burning buildings but those who are protesting peacefully. There can be no peace until our so called leaders make change."

He went on to join the protests in London. 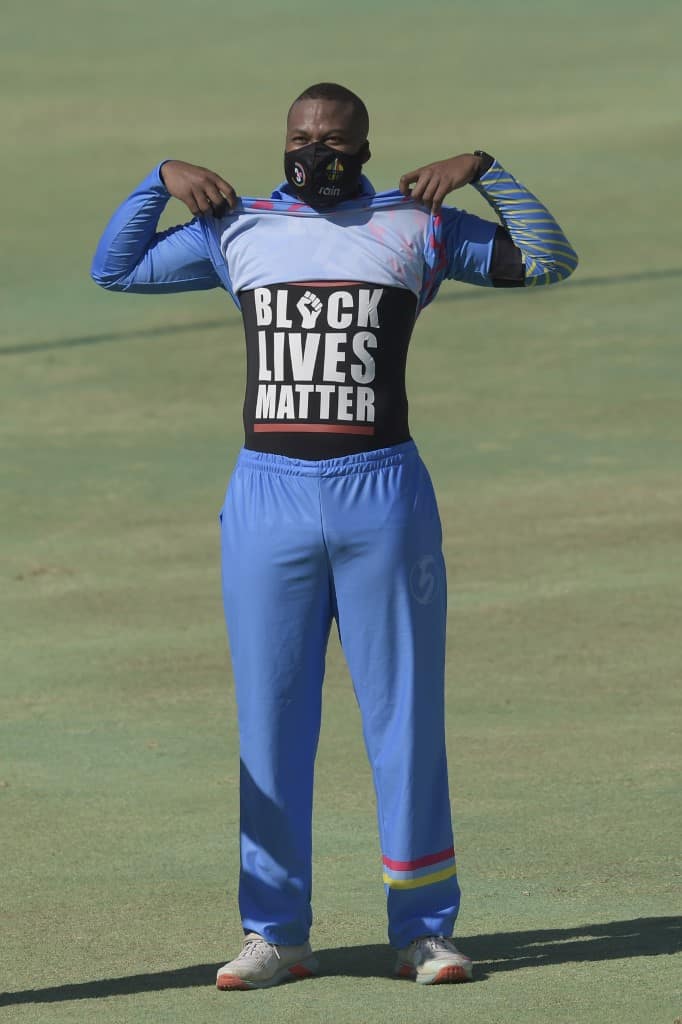 AB’s Eagles' Lungi Ngidi shows his shirt in solidarity with the global Black Lives Matter movement ahead of the 3TC Solidarity Cup cricket match between KG’s Kingfishers, Quinny’s Kites and AB’s Eagles at the SuperSport Park 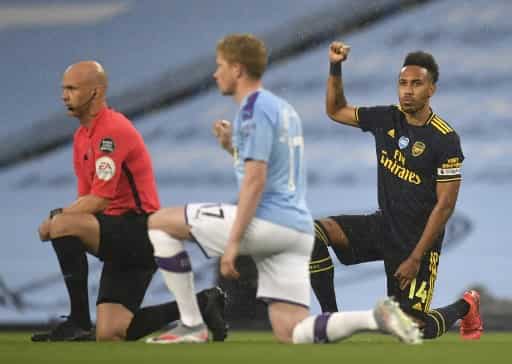 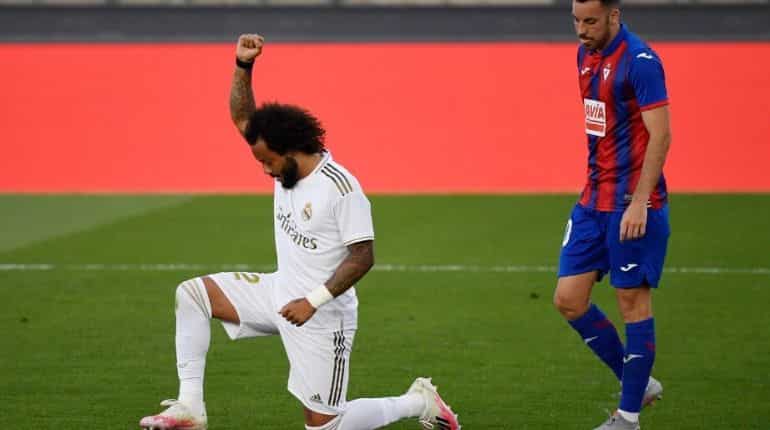 Real Madrid defender Marcelo showed his support to the Black Lives Matter campaign by taking a knee after he scored a goal for his club against Eibar. 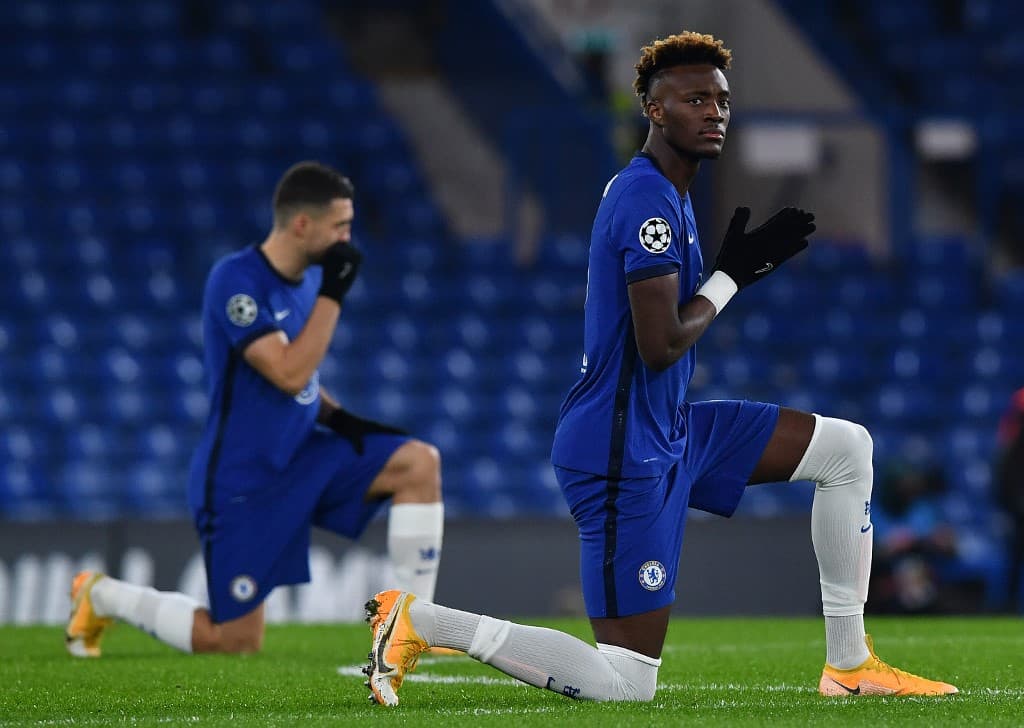 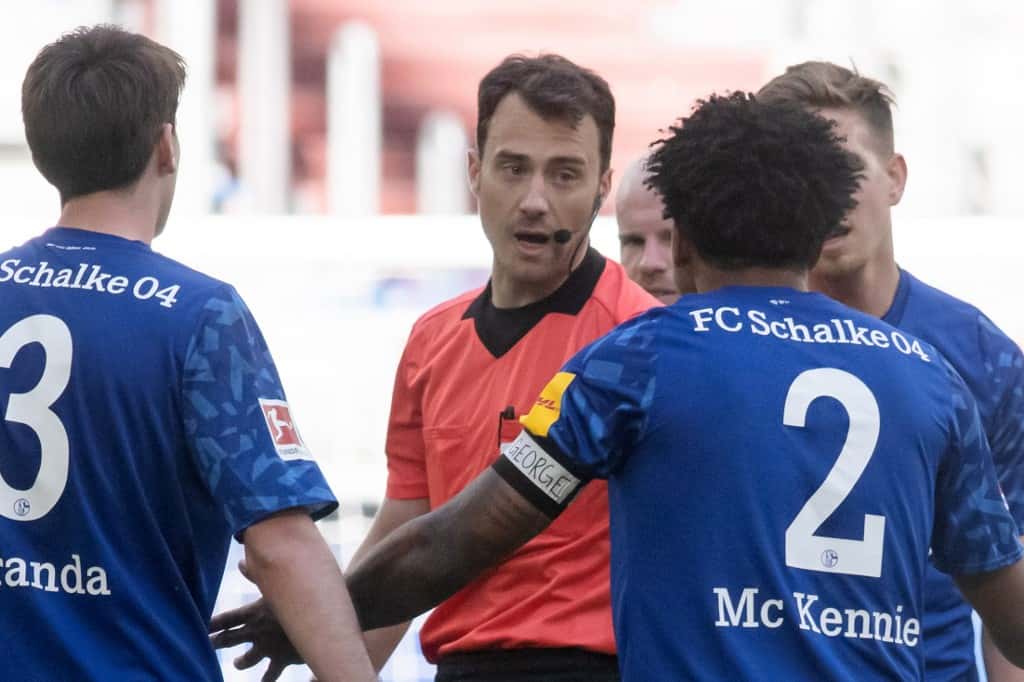 Weston McKennie dedicates the captain's armband for 'Justice for George'

McKennie wore an armband with the handwritten message “Justice for George” around his left arm. McKennie later said on Twitter: “We have to stand up for what we believe in and I believe that it is time that we are heard!” 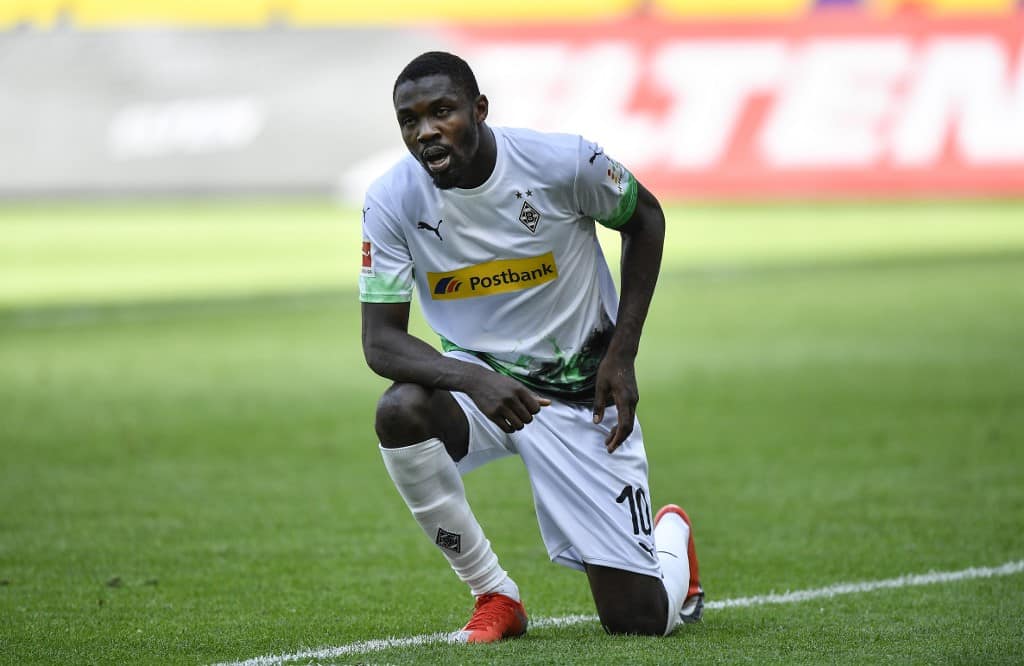 Thuram took a knee after scoring in Borussia Mönchengladbach’s 4-1 win over Union Berlin. The Gladbach forward scored in the first half and then dropped his left knee to the ground and rested his right arm on his right thigh as he bowed his head in reflection. He spent five seconds in this position before getting up again to continue.

“No explanation needed,” Gladbach said on Twitter with a picture of Thuram kneeling.