From story so far what's next: Key takeaways from the US Capitol riot hearings

A series of blockbuster congressional hearings that have shocked Americans with eye-popping allegations of a plot by Donald Trump to steal the 2020 election went on a break this week as investigators began taking stock of new evidence.

Legal experts say the damning testimony against Trump provided by figures from the Republican political establishment over the last two weeks have amply confirmed a pattern of presidential misconduct that led inexorably to the January 6 2021 insurrection.

But Washington remains split over whether his election disinformation campaign and intense pressure on local officials and poll workers to overturn his defeat to Joe Biden amount to prosecutable crimes.

With no more public presentations expected until mid-July, here are some key takeaways from the committee's first five hearings. 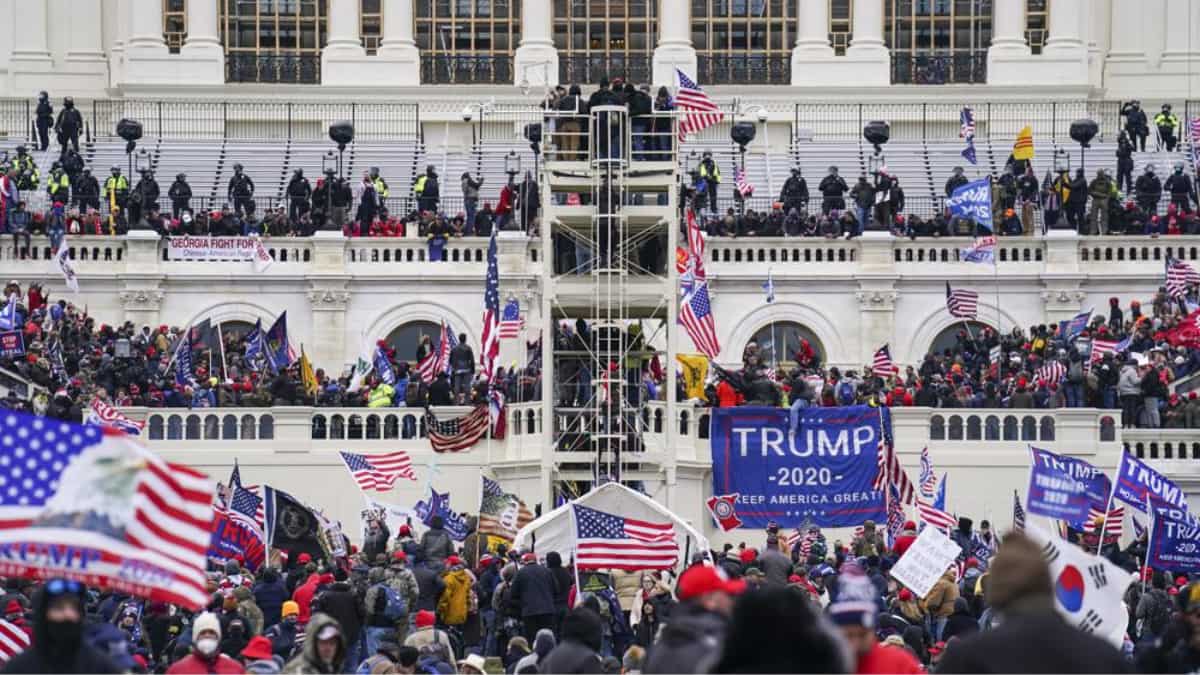 The story so far

With the committee attempting to distill documents and testimony from 1,000-plus witnesses, the hearings could easily have been messy.

Instead, it has been able to tell a credible, compelling and straightforward story about a desperate politician unable to accept defeat and resorting to extreme measures to cling to power.

Across five hearings dealing with different aspects of the plot, the committee has shined a light on what it describes as a seven-step conspiracy directed by Trump.

In short, they are: Trump's election fraud disinformation campaign; his effort to corrupt the Justice Department; his intense pressure campaign on Pence; his bullying of state officials; his legal team's effort to create fake slates of electors; his assembling and directing the January 6 insurrectionists; and his refusal to call off the mob as it rioted at the Capitol for hours. 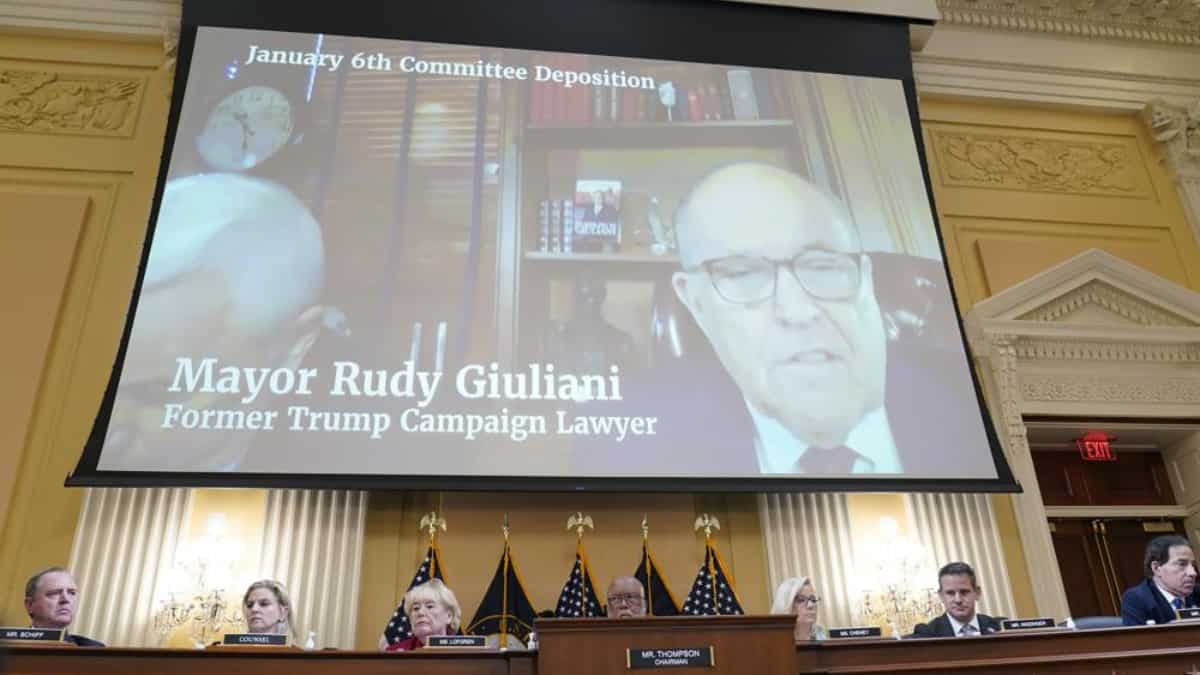 Other falls from grace

It's not just Trump who has seen his reputation hit by allegations of mendacity, illegal conduct or plain old incompetence.

His attorney Rudy Giuliani was once a widely-respected mayor of New York but became a figure of ridicule as he pushed his boss's stolen election fantasies in a series of eccentric media appearances.

Witnesses said Trump was persuaded by Giuliani to falsely declare victory on election night, throwing America into crisis after the advisor had spent one of the biggest evenings of his boss's life getting drunk.

"The mayor was definitely intoxicated, but I do not know his level of intoxication when he spoke with the president," Trump campaign strategist Jason Miller said.

There was bad publicity for a host of opportunists who had insinuated themselves into Trump's orbit hoping to advance their careers, including Jeffrey Clark, the former president's one-time attorney general choice turned FBI suspect. 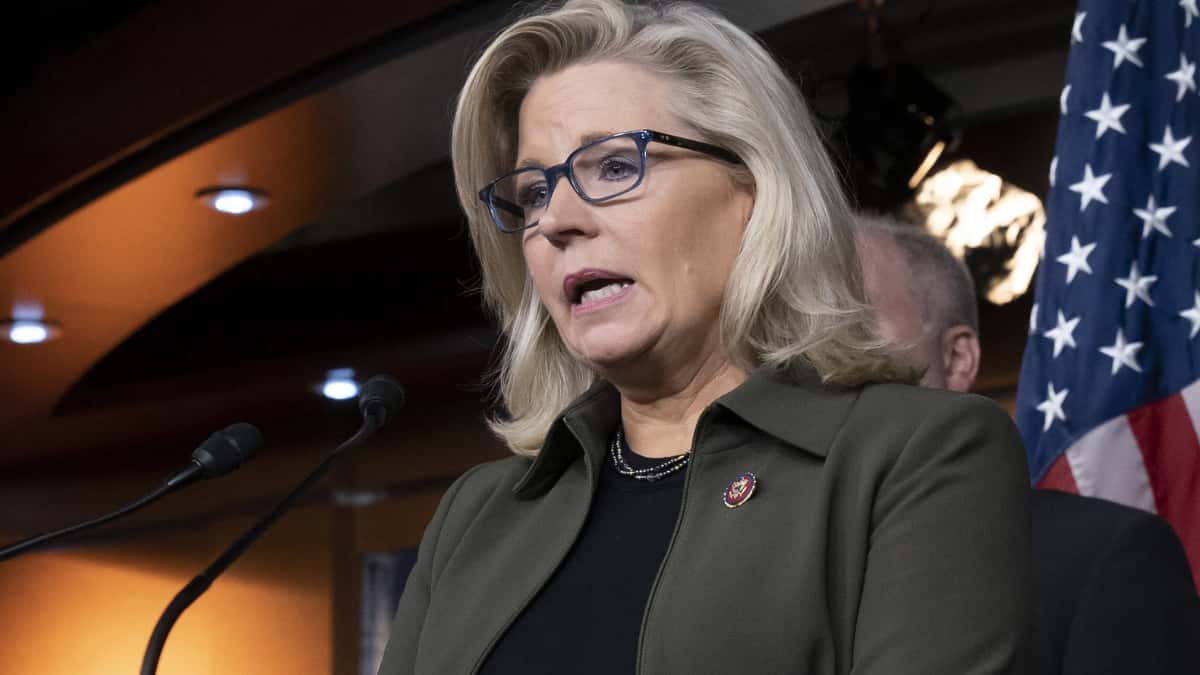 Unlikely darling of the left

It's hard to believe that Wyoming congresswoman and Republican scion Liz Cheney was being lined up as the party's first female House speaker a little over a year ago.

The daughter of former vice president Dick Cheney is now a pariah in her home state and in Washington after committing the heresy of joining the leadership of the panel investigating Trump.

An unexpected corollary of the hearings is that the politician with one of the Trumpiest voting records in Congress has been claimed by many Democrats as one of their own.

While her conservative political philosophy hasn't actually changed since she became a target of the right, she is courting Democrats in Wyoming to briefly change affiliation and vote for her in the August Republican primary. 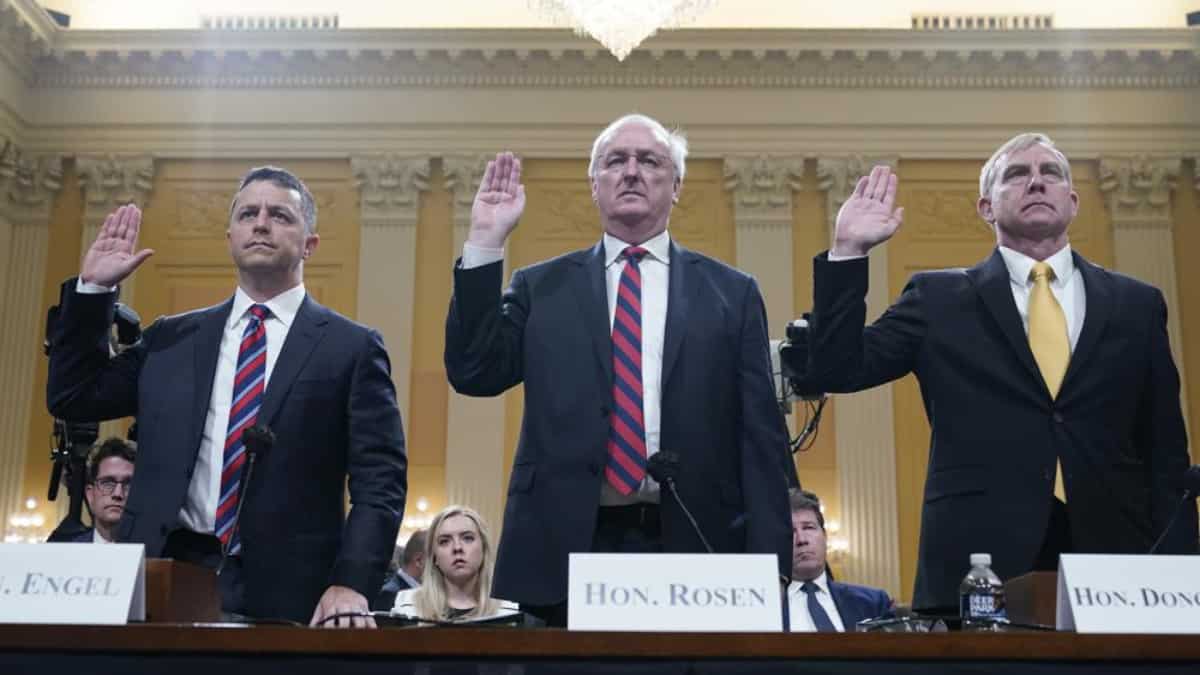 'Heroes,' but just for one day

With the exception of a handful of private citizens, the witnesses who have damned Trump with their matter-of-fact, apolitical testimony have all been Republicans.

Most were tapped for administration and campaign positions by Trump and some are still supporters, giving the lie to accusations that the investigation is a Democratic witch hunt.

Senior officials from the Justice Department, state governments, White House, Trump campaign and vice presidents' office have been described as "heroes" for speaking out.

Critical commentators have noted, however, that none was willing to stand up and be counted during Trump's second impeachment.

"(Before) politicians, the media and the public lionize those who have assisted the committee... they might consider the cavalcade of Republicans who could have stopped this well in advance of January 6, 2021, and chose not to," political analyst Jennifer Rubin wrote in The Washington Post. 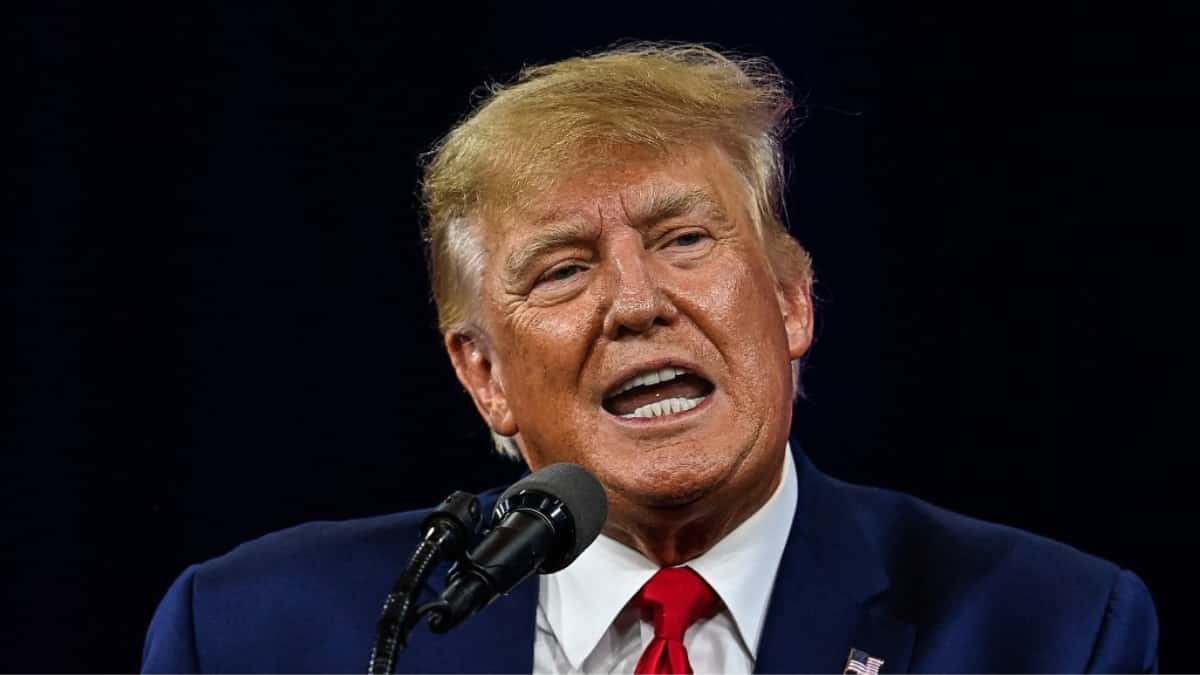 Thursday's hearing on Trump's campaign to co-opt the entire justice department into his scheme to stay in office will be the last until the second week in July at the earliest.

Investigators say they have a trove of evidence to sift through that came in as the hearings were underway, including hundreds of leads from a tip hotline and hours of footage of Trump and his family filmed for a documentary.

The July hearings are expected to focus on the far right groups that led the violence at the Capitol and Trump's actions inside the White House on January 6, 2021.

The panel hasn't ruled out further hearings stretching deep into the summer.