Tottenham now find themselves a single point clear of north London rivals Arsenal and just four points ahead of Chelsea in the sixth spot as the race for Champions League places gets ever tighter. 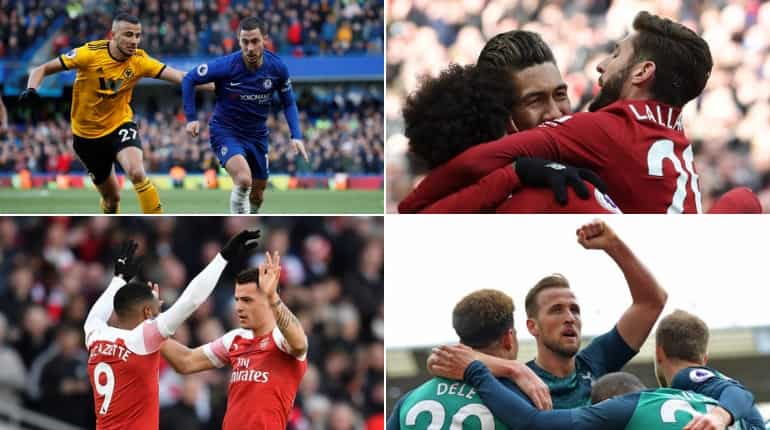 Tottenham, on the fringes of the title race just two weeks ago, now find themselves a single point clear of north London rivals Arsenal and just four points ahead of Chelsea in the sixth spot as the race for Champions League places gets ever tighter.

Here are five things we learned from the Premier League this weekend. 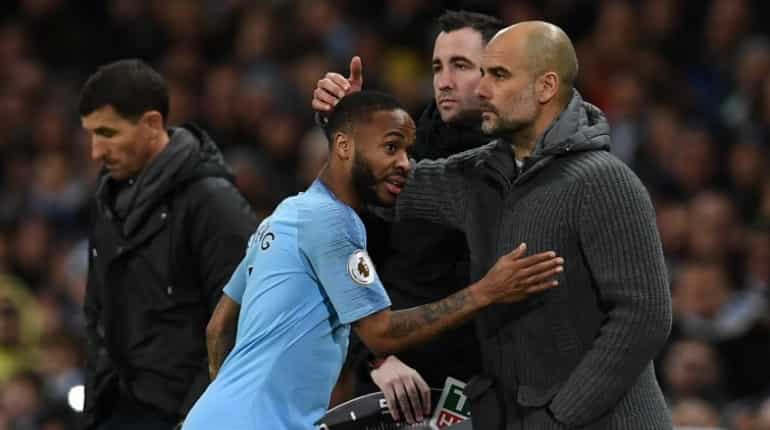 Manchester City had scored just once from open play in 345 minutes after a lacklustre first-half against Watford on Saturday ended goalless.

However, Raheem Sterling put that right by scoring a hat-trick inside the first 14 minutes of the second half to ensure City, who won 3-1, ended the weekend on top.

There was plenty of controversy over the England international's opener, with even Pep Guardiola admitting it should have been ruled out for offside.

Yet Sterling showed a predatory instinct often missing from his game before Guardiola's arrival at the Etihad for his second and third to take his tally for the campaign to an impressive 18. Liverpool's ability to keep pace with City at the top of the Premier League was widely questioned after they saw their substantial lead overturned by Guardiola's men.

On Sunday, Jurgen Klopp's team -- with pressure ramped up by playing a day after City -- fell behind early against Burnley but rallied and survived a nervy final few minutes to win 4-2 and close the gap to leaders City to a single point, thanks to two goals each for Roberto Firmino and Sadio Mane.

"The message from today is that nobody gets rid of us," said a defiant Klopp. "We had the perfect mixture of fighting the opponent and playing football." 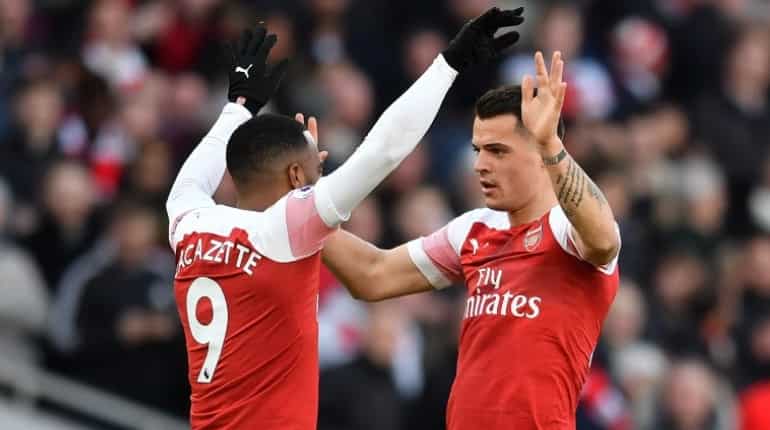 Manchester United and Arsenal could not have had more contrasting fortunes in France in midweek as United upset Paris Saint-Germain to reach the Champions League quarter-finals while the Gunners lost 3-1 at Rennes in the Europa League.

However, it is Unai Emery's men who now hold the upper hand in the four-way race for the final two places in next season's Champions League.

By inflicting Solskjaer's first domestic defeat, Arsenal, who won 2-0 on Sunday, move two points above United into fourth place and also have the easiest run-in on paper of the sides chasing Champions League qualification. 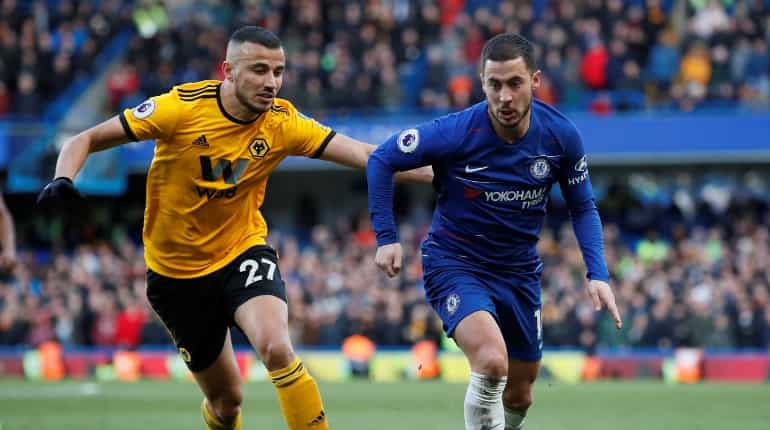 With Didier Drogba watching from the comfort of a VIP box at Stamford Bridge, the Chelsea legend saw just how badly his old club could do with him these days.

Retired Ivory Coast striker Drogba is one of the most decorated and revered players in Chelsea history after winning four Premier League titles and the club's first Champions League crown.

How Chelsea miss the muscular presence and clinical finishing Drogba so often provided as they laboured to a 1-1 draw against Wolves on Sunday, a familiar tale of possession counting for little for Maurizio Sarri's side this season.

It took a stoppage-time equaliser from Eden Hazard to rescue Chelsea after a host of chances were squandered by the Blues, with on-loan Juventus forward Gonzalo Higuain a pale imitation of the icon watching from the stands. 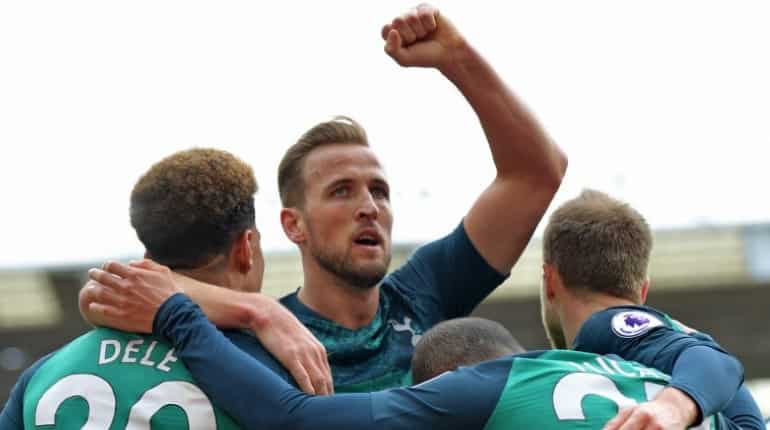 Harry Kane made it four goals in five games since returning from injury, but Tottenham continue to stutter despite the presence of their top striker, losing 2-1 at Southampton on Saturday.

Tottenham's wobble is a conundrum Mauricio Pochettino must solve as he fights to keep his side in the top four.

Pochettino's men won all four league games that Kane missed but they have been beaten in three of the five matches in all competitions following his return, with only one victory.

With 24 goals to his name this season and now 200 in his glittering career, nobody could challenge the 2018 World Cup top scorer's value to Tottenham.

Yet Kane did miss several chances to increase Tottenham's lead after his clinical first-half finish at St Mary's and some believe the north Londoners have played a slower, more predictable style since he returned.