Hollywood actor Alec Baldwin fatally shot a cinematographer and wounded a director when he accidentally discharged a prop gun on set during the filming of the movie 'Rust'.

Wish we could say that this was an one-off tragedy. Sadly, over the years, the entertainment industry has seen its fair share of on-set accidents: from prop-gun firings to car crashes and chariot races, to name a few.

Below is the list of some high-profile accidents that took place on film sets: Female stunt driver dies on the set of superhero movie 'Deadpool 2' in downtown Vancouver after she lost control of her motorcycle during a stunt and crashed through a window of a building across a busy street. 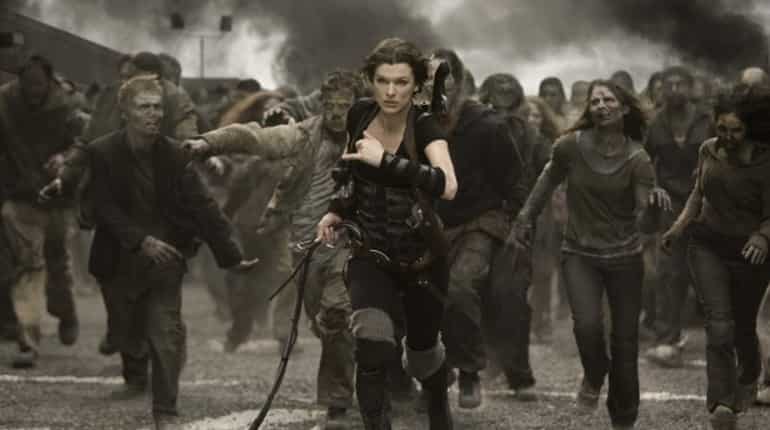 A stunt woman was severely injured in a motorcycle crash on the set of 'Resident Evil: The Final Chapter' that led to her arm being amputated. Later on, in the same set, a stunt man died by being crushed under a Hummer vehicle. 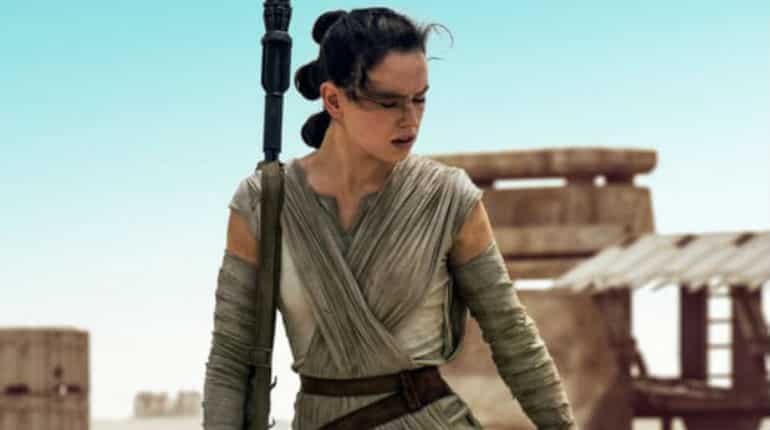 71-year-old actor Harrison Ford required surgery on a broken leg after being struck by a heavy hydraulic metal door on the set of 'Star Wars: The Force Awakens'. 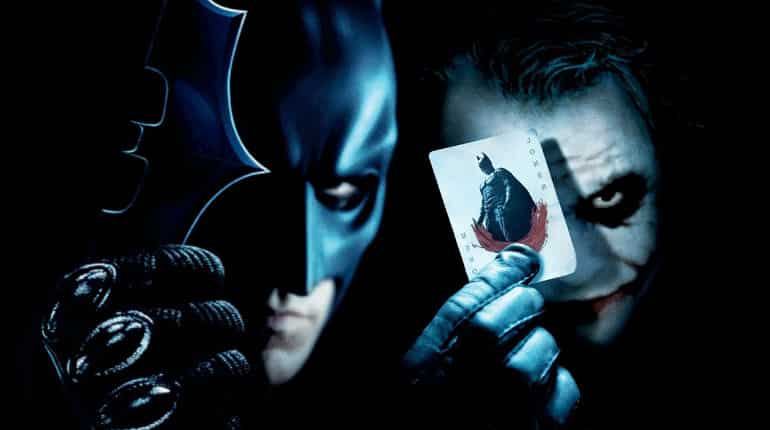 Special effects technician involved in the filming of Batman movie 'The Dark Knight' died in a car accident after his vehicle crashed into a tree at the end of a test run-through at a special effects facility. 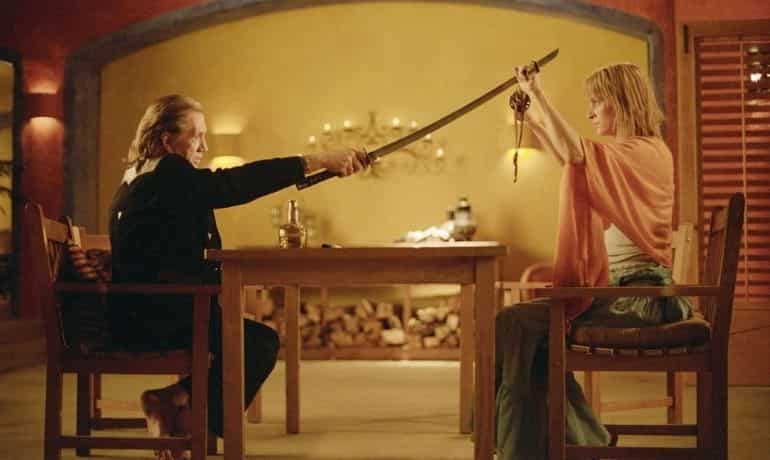 Lead actress Uma Thurman had a car crash that crushed her knees and left her with a concussion on the set of Quentin Tarantino's film 'Kill Bill'. 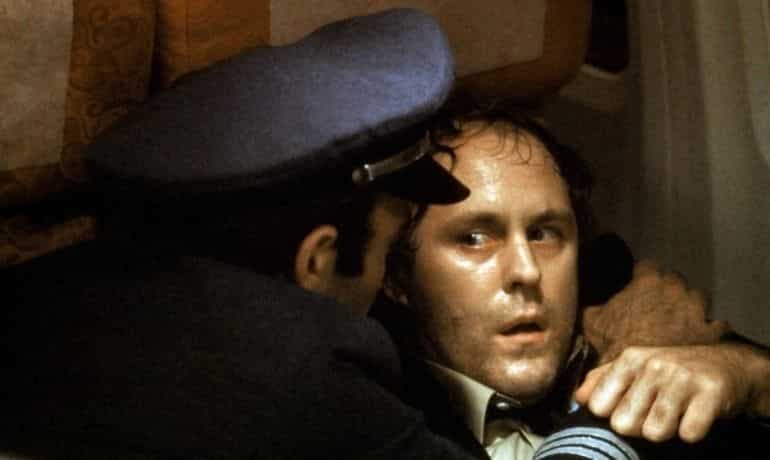 A helicopter crash killed three actors, two of them children, and injured six on the set of 'Twilight Zone: The Movie'. In the following years, the production team was found responsible for several labour violations, prompting the introduction of new safety standards in the industry. 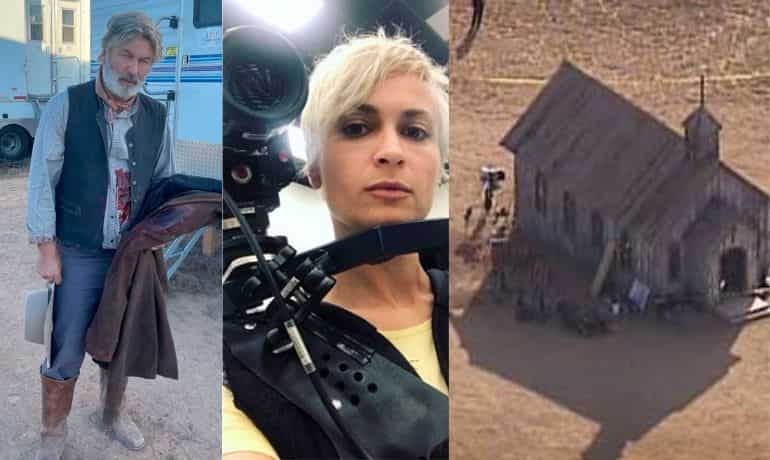 Hollywood actor Alec Baldwin fired a prop gun on the set of his independent feature ‘Rust’ and accidentally killed cinematographer Halyna Hutchins. The director Joel Souza was injured in the same accident.

The ‘Rust’ was being filmed in New Mexico when this took place. It is a popular production location south of Santa Fe.