From Pollard's protest to thrilling final over, major takeaways from Mumbai's 1-run win over Chennai in IPL 2019 final 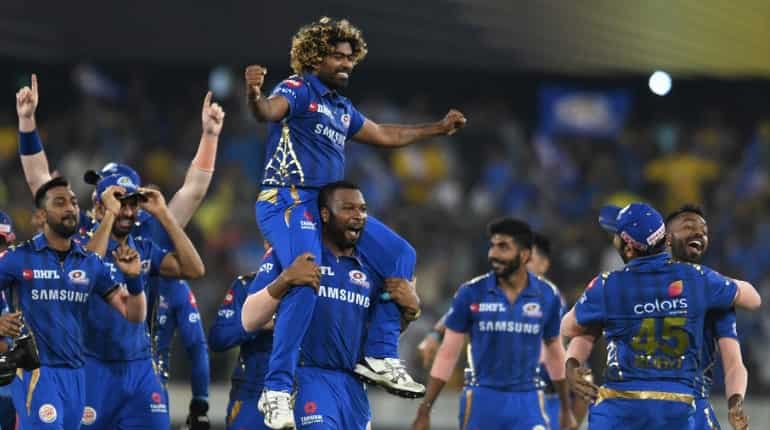 Mumbai became IPL champions for the fourth time after defeating Chennai by one run in a thrilling final on Sunday at the Rajiv Gandhi International Stadium.

Kieron Pollard top-scored for the Mumbai side with his unbeaten 41-run knock while Opener Quinton de Kock scored 29. Rohit Sharma-led Mumbai can certainly take confidence out of the fact that they have won four out of the five finals they have been part of. 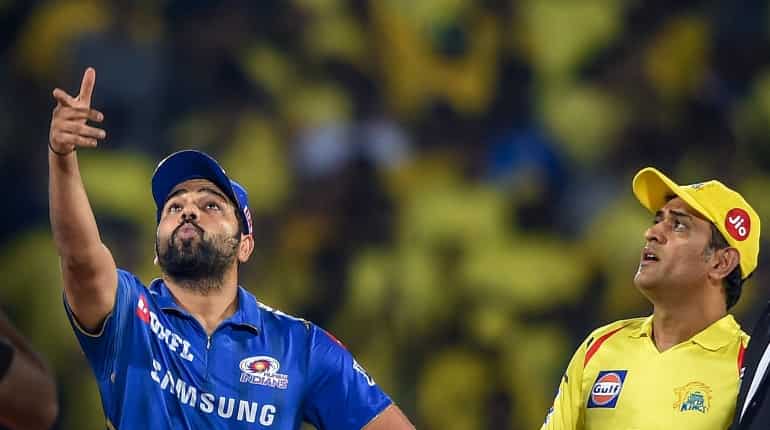 Mumbai and Chennai have played a total of 28 matches out of which Mumbai won 17 and Chennai managed to win 11.

Since 2015, they have played a total of 10 matches and Chennai have defeated Mumbai just two times and Mumbai emerged victorious on eight occasions.

They have met four times in IPL finals, and Rohit & Co defeated Dhoni's side thrice. In the death overs, Rohit Sharma did a huge gamble by picking a spinner Krunal Pandya to bowl the 18th over.

The 18th over was extremely expensive as Krunal gave 20 runs.

Watson had almost snatched the game. 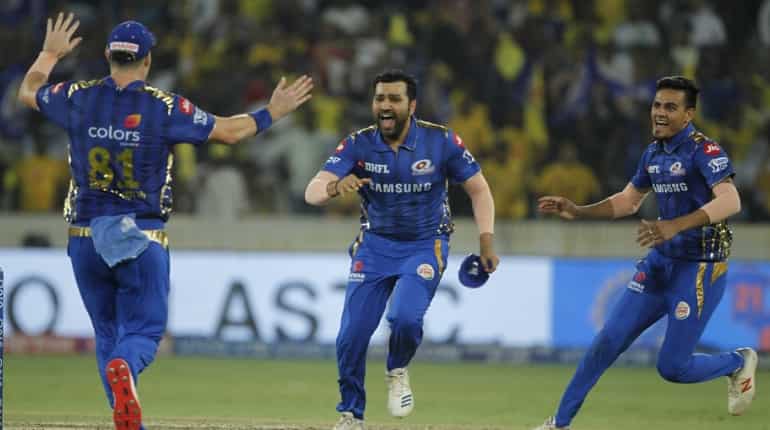 That thrilling final over!

After the 18th over, Rohit opted his death over specialists Jasprit Bumrah and Lasith Malinga for the last two overs.

The course of the game changed when Jasprit Bumrah took Watson's wicket in the 19th over and gave just four runs.

And Lasith Malinga managed to bowl an inch-perfect yorker to take a wicket on the last ball of the match and win the game by 1 run.

Mumbai have arguably the best death-overs exponents in Jaspreet Bumrah and Lasith Malinga. 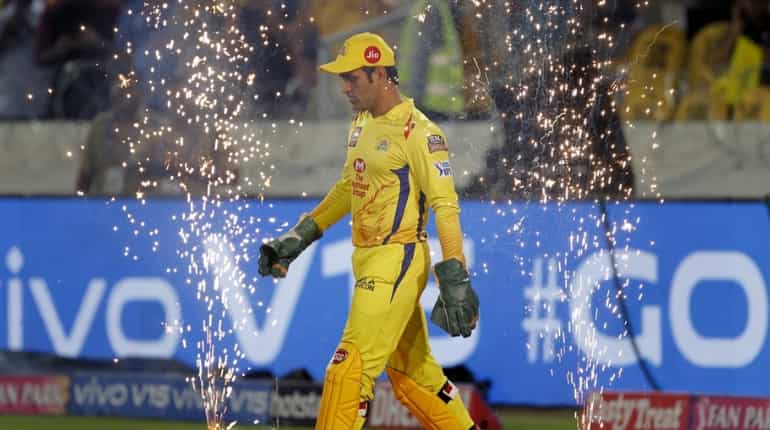 Retirement and comeback: The long wait

The player announced his retirement from international cricket on August 15 and seeing MS Dhoni back on the field will be the biggest attraction in this year's IPL.

After a delay of six months, IPL 2020 will begin on September 19. The world's richest cricket tournament will open with a match between Mumbai Indians and Chennai Super Kings. 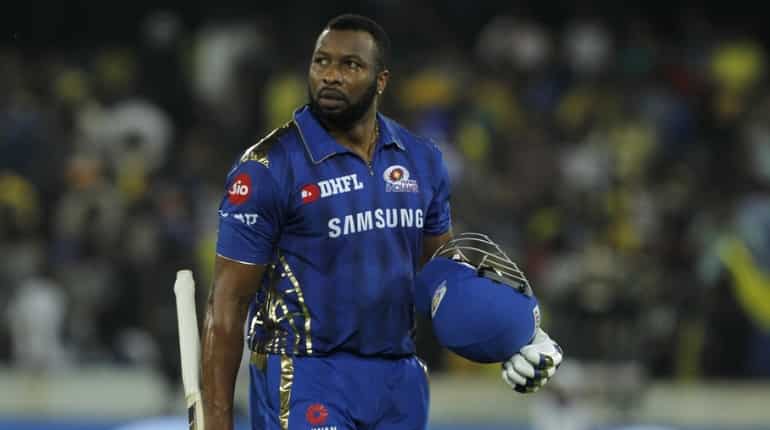 In an act rarely seen in cricket, an annoyed Kieron Pollard, to everyone's astonishment, took strike near the tramline before nearly leaving the pitch, attracting the ire of the umpires. Mumbai's batsman Pollard, though, adamantly stood his ground in protest.

Bowling the final over of the first innings, Dwayne Bravo, finding Pollard shuffle repeatedly towards the off-stump from his one-leg guard, cleverly bowled fuller deliveries outside the 'tramline' (marked for wide balls) for three dot balls.

On all three occasions, straight umpire Nitin Menon didn't signal wide as expected by Pollard, the reason being the burly batsman's big trigger.

After the third dot delivery, Pollard's frustration was evident as he flipped his bat in the air even though he didn't utter a word.

Just as Bravo got into his stride to bowl the fourth delivery, Pollard, in a mock gesture, left the stumps open and kept walking towards the side of the crease.

The umpires immediately intervened as Ian Gould, from square leg, and Menon, walked towards him to reprimand the senior player for his gesture, which was against the spirit of the game.

There wasn't any verbal protest from Pollard as he just heard them and then went about his business. He, however, had something to smile in the ensuing moments, hitting Bravo for two successive boundaries off the last two balls to take MI to 149 for eight. Pollard made a 25-ball 41 and was the top scorer for his side. 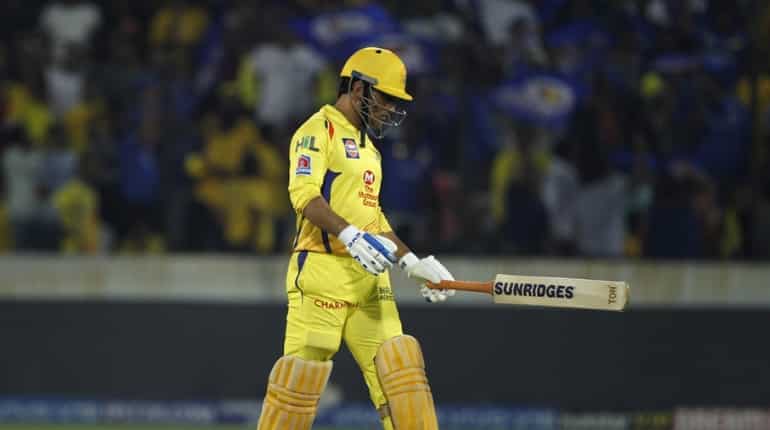