The existing 8 teams of the Indian Premier League (IPL) announced their retained players on October 30th. A mega auction will be held because of the addition of two new franchises of Lucknow and Ahmedabad.

Most of the Indian players who were retained by their teams were expected but several iconic players were released which has left the audience and sports lovers in awe. 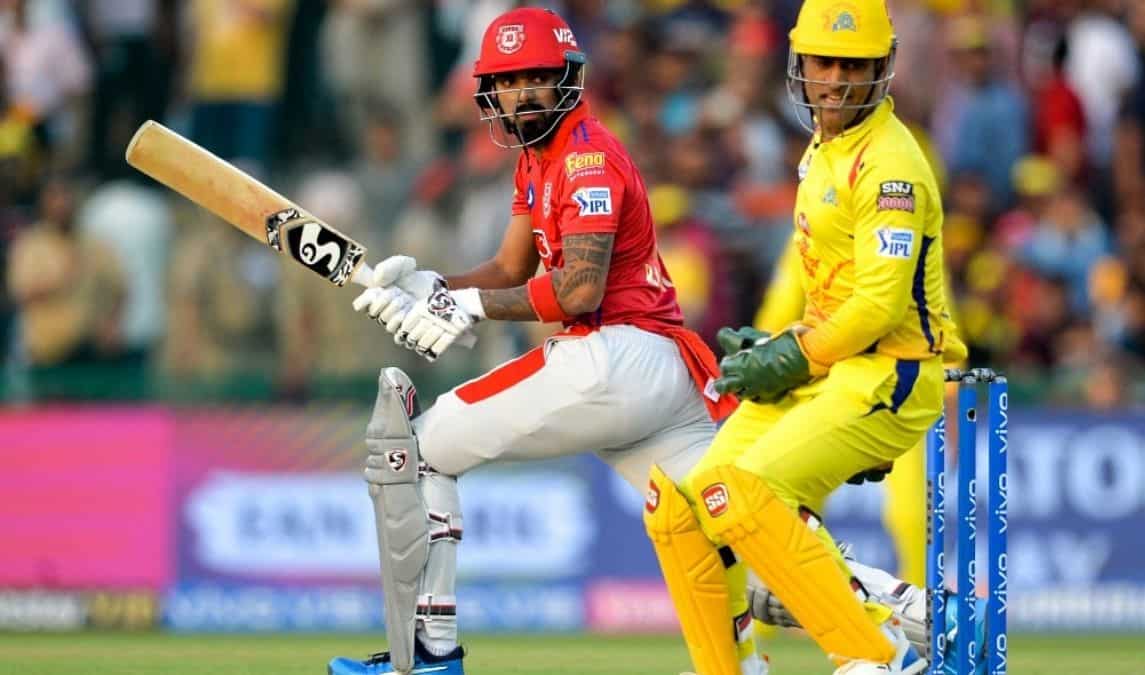 One of the most surprising aspects of IPL retentions was the missing name of KL Rahul from the Punjab Kings list. Punjab Kings retained Mayank Agarwal and Arshdeep Singh.

KL Rahul was the thirst highest run-getter in IPL 2021 season and the top for his team Punjab Kings. He has made 3273 runs in 94 matches he has played with a handsome average of 47.43.

Coach Anil Kumble said that we wanted to retain KL Rahul but he opted to go in the auction pool. There have been rumours going around that he was contacted by the new Lucknow franchise. 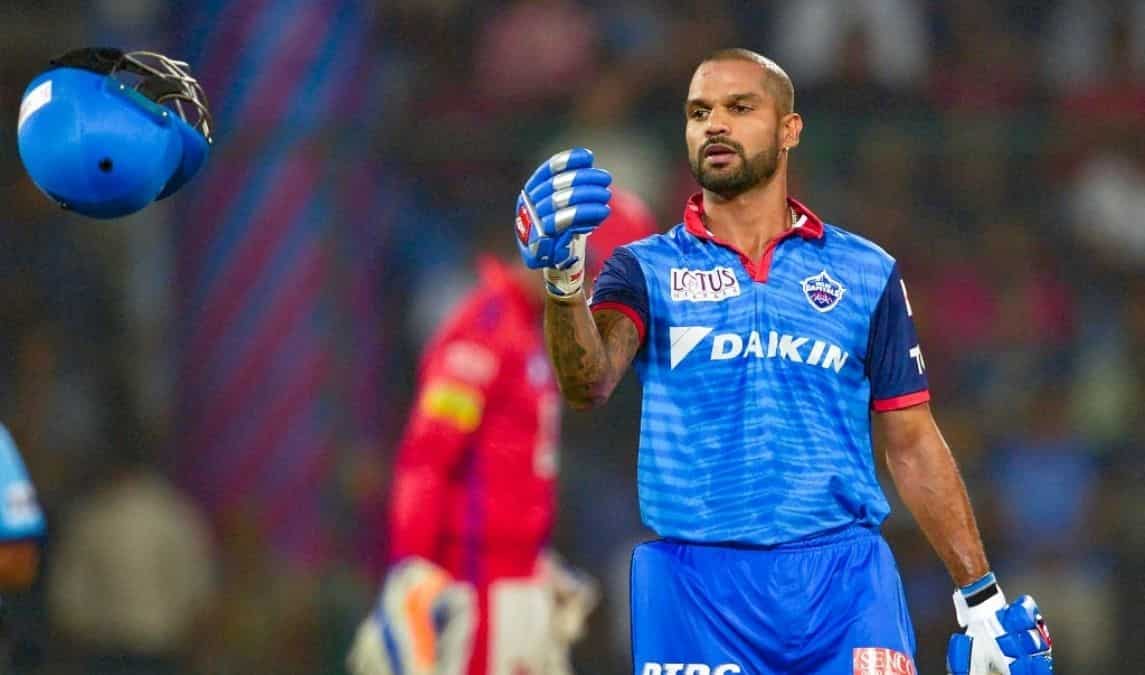 Shikhar Dhawan, one of the most consistent batter in IPL was released by Delhi Capitals. Shikhar Dhawan is the second most run-getter in IPL history after Virat Kohli. He has made 5784 runs in 192 matches.

He has hit 654 fours and the 'Most Fours' record to his name and is far ahead of the second-placed Virat Kohli. 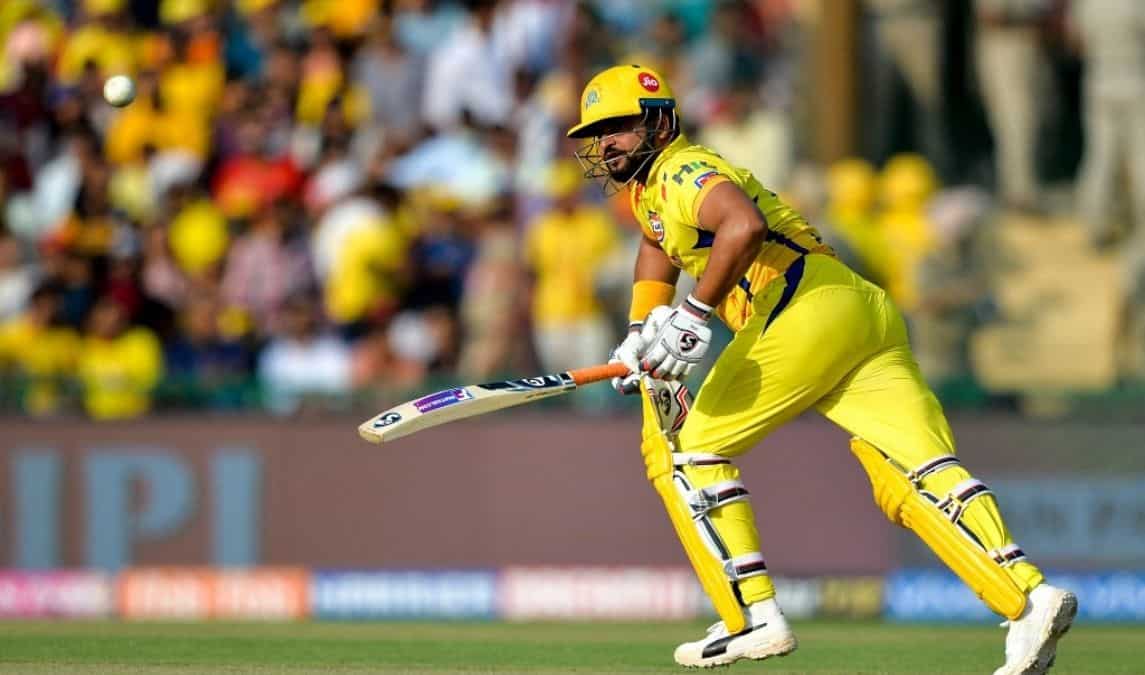 One of the most successful players who has contributed to Chennai Super Kings, Suresh Raina wasn't retained.

Former Indian batter Robin Uthappa feels that he has been the biggest stalwart for Chennai and the franchise will go first after him in the auction. 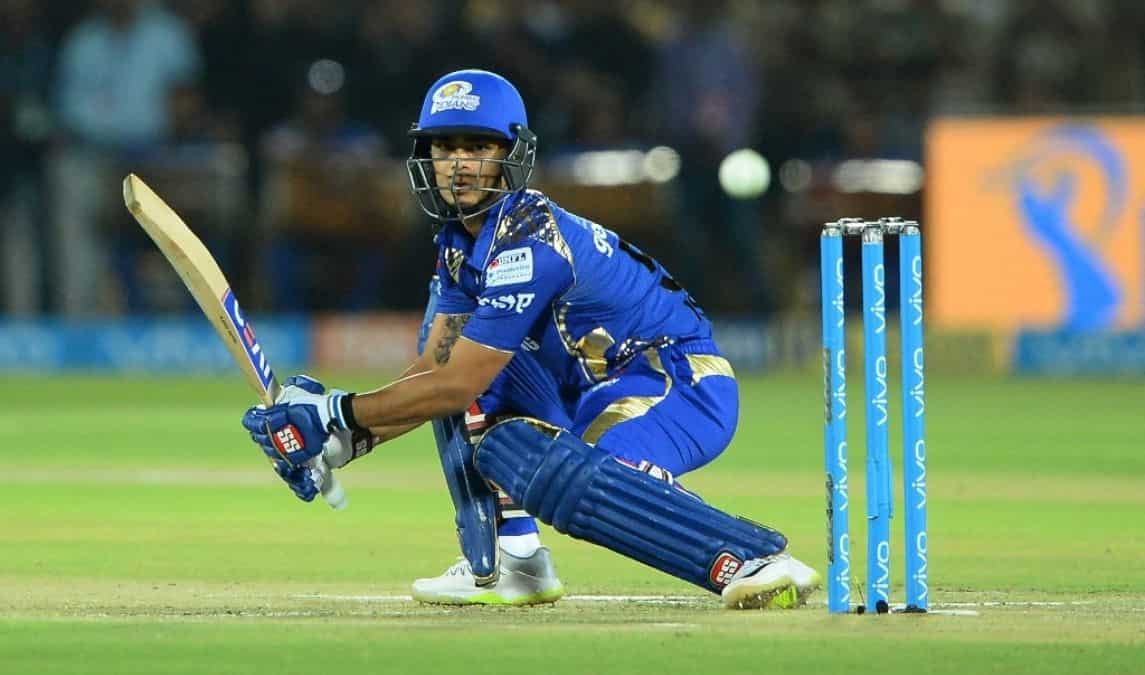 Ishan Kishan is another big name who was released by the Mumbai Indians.

Lately, the 23-year-old youngster has impressed everyone with his quickfire batting. He made the fastest fifty in 16 balls for Mumbai Indians in IPL 2021 against Sunrisers Hyderabad. 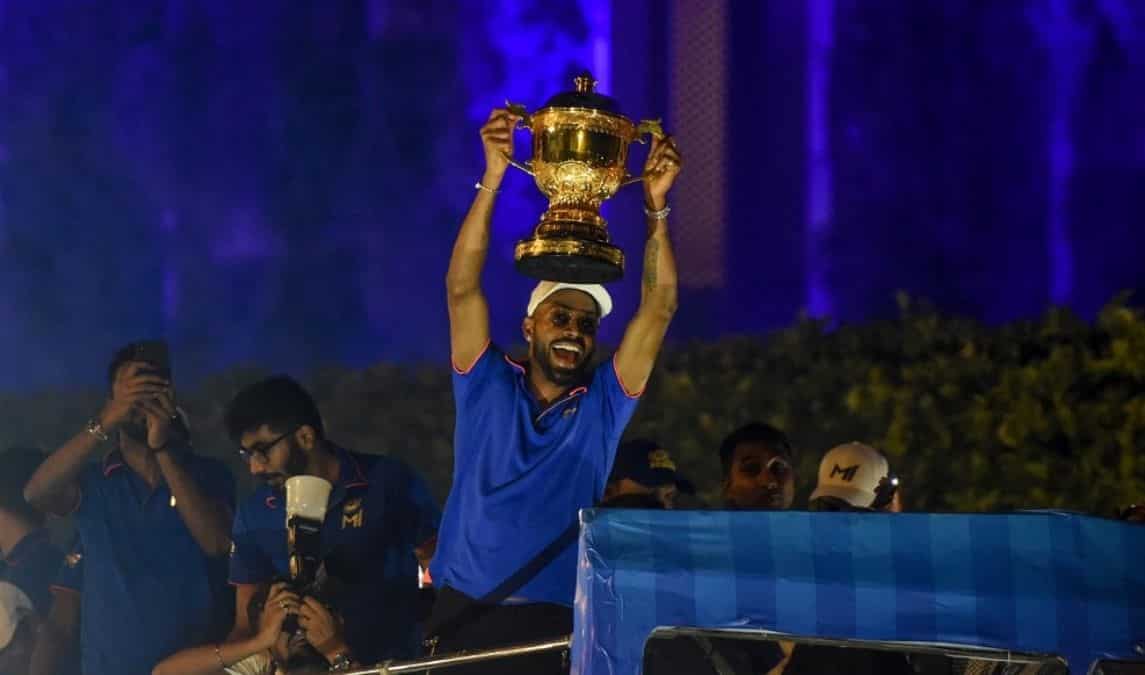 Hardik Pandya, the star all-rounder was also released by the Mumbai Indians. Hardik has won several games for Mumbai Indians from the jaw of defeat.

However, his form after back surgery has been a point of concern. All the teams would be eying on him in the mega auction as everyone knows his potential. 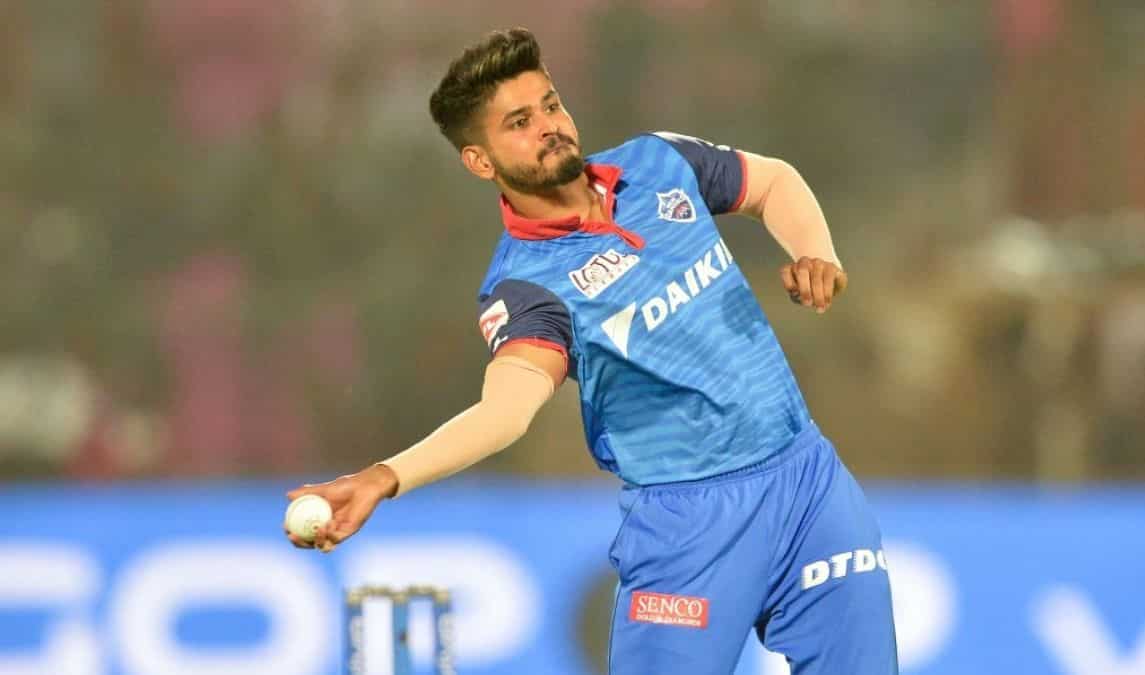 Shreyas Iyer is another emerging youngster who was released by Delhi Capitals. He has made 2375 runs in 87 matches with a 31.66 average.

Reports suggest that Shreyas Iyer is eyeing on captaincy role. Ahmedabad and Lucknow franchise, are you listening? 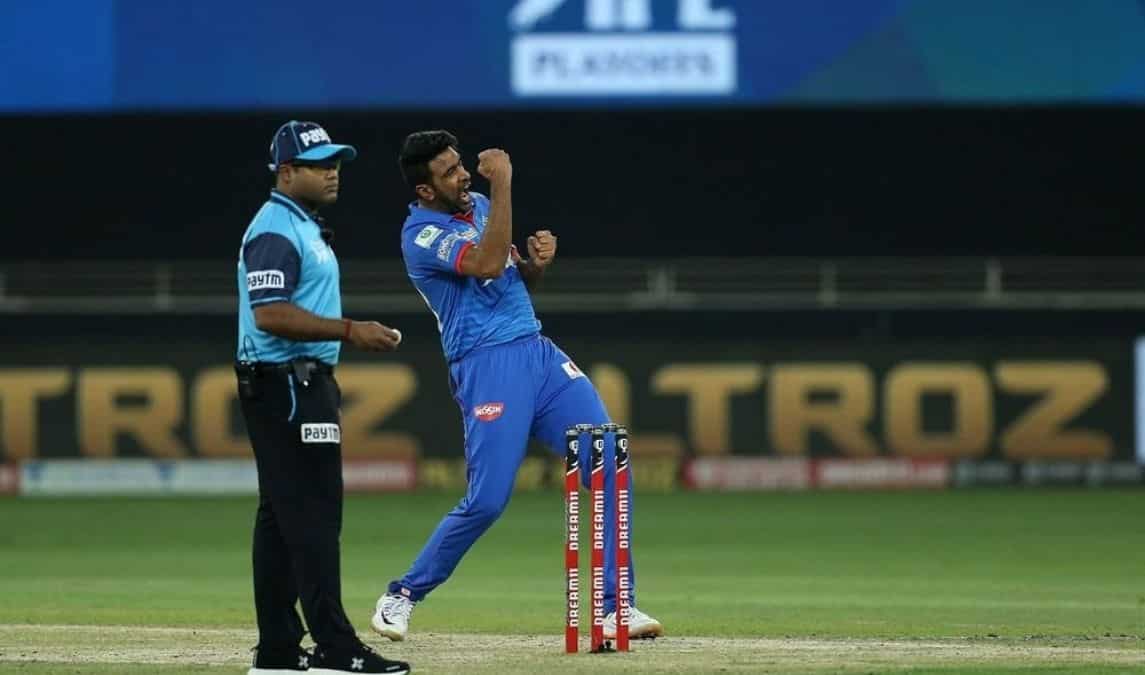 He is the sixth-highest wicket getter in IPL history. He has clinched 145 wickets in 167 matches. He will be one of the most sought players in the auction. 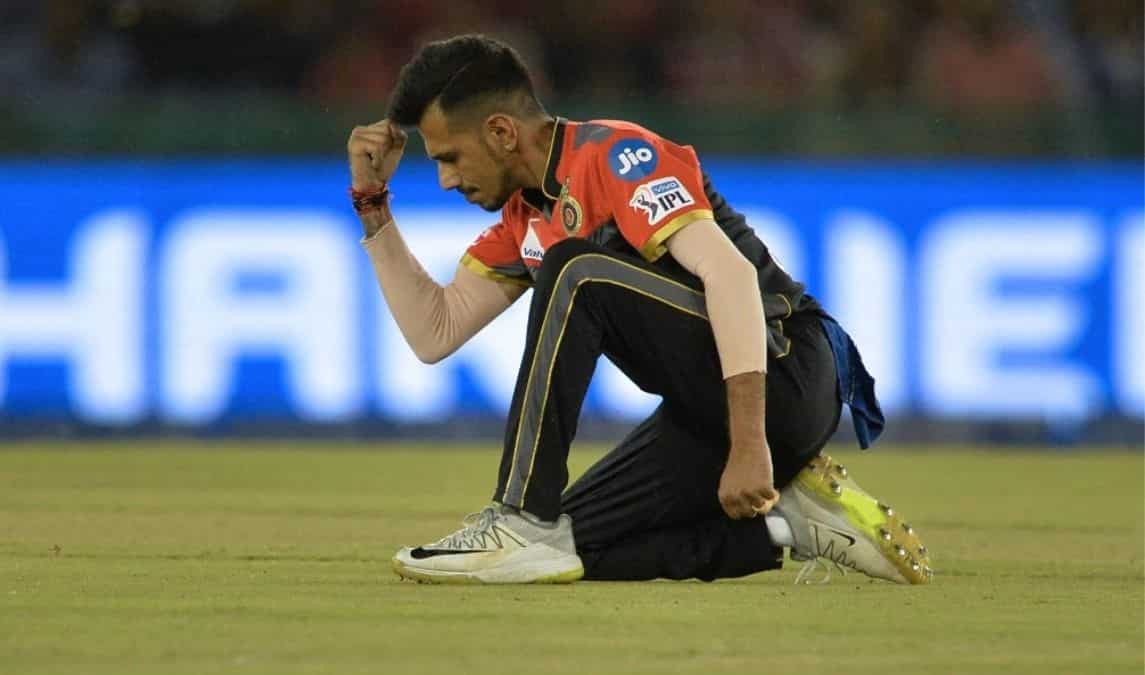 Yuzvendra Chahal, the off-spinner was released by Royal Challengers Bangalore.

The clever bowler has taken 139 wickets in 114 matches with an average of 22.28. With his consistent performance, he is already the ninth highest wicket getter in IPL. It certainly won't be easy for Bangalore to get him back.