In a short span of time, Sushant Singh Rajput had managed to carve a niche in Bollywood. The actor was found hanging at his Mumbai residence by his domestic help.

The actor undoubtedly was one of the brightest talents in Bollywood. Shushant started his acting career with a television show which went on to become a massive hit and subsequently made his debut in films in 2013.

From 'Kai Po Che' to 'Chhichhore', here's a look at some of the actor's best films. 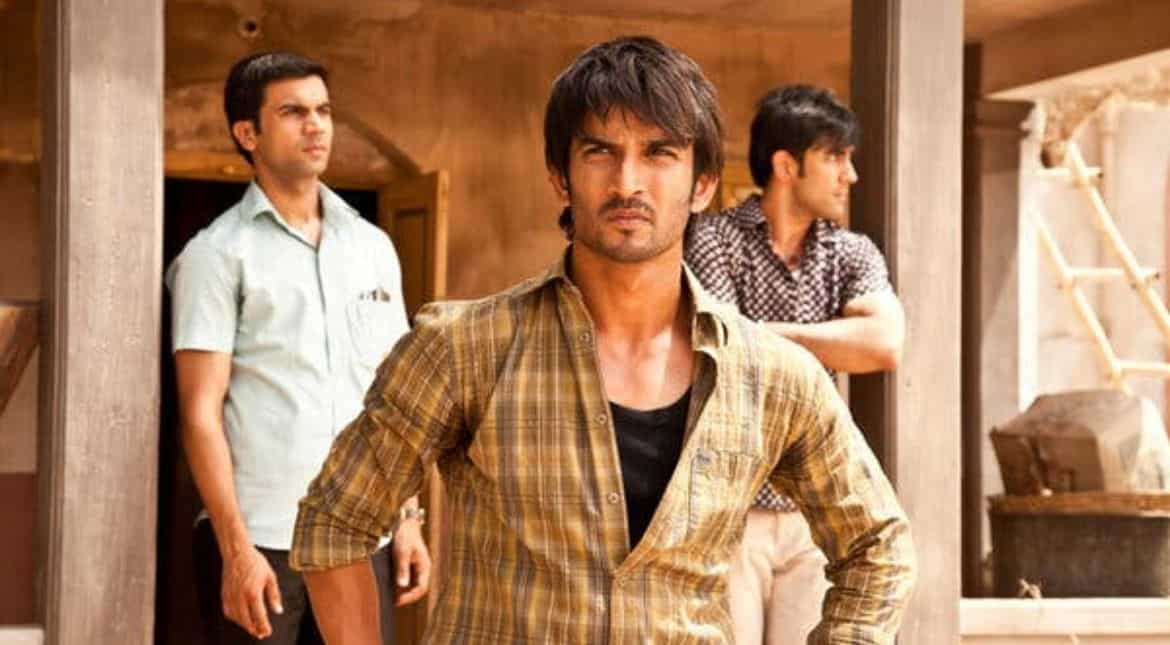 Sushant Singh Rajput debut movie 'Kai Po Che' was directed by Abhishek Kapoor and won critical acclaim as well as box office revenues. The film also co-starred Rajkummar Rao and Amit Sadh and was based on Chetan Bhagat's novel 'The 3 Mistakes of My Life'. 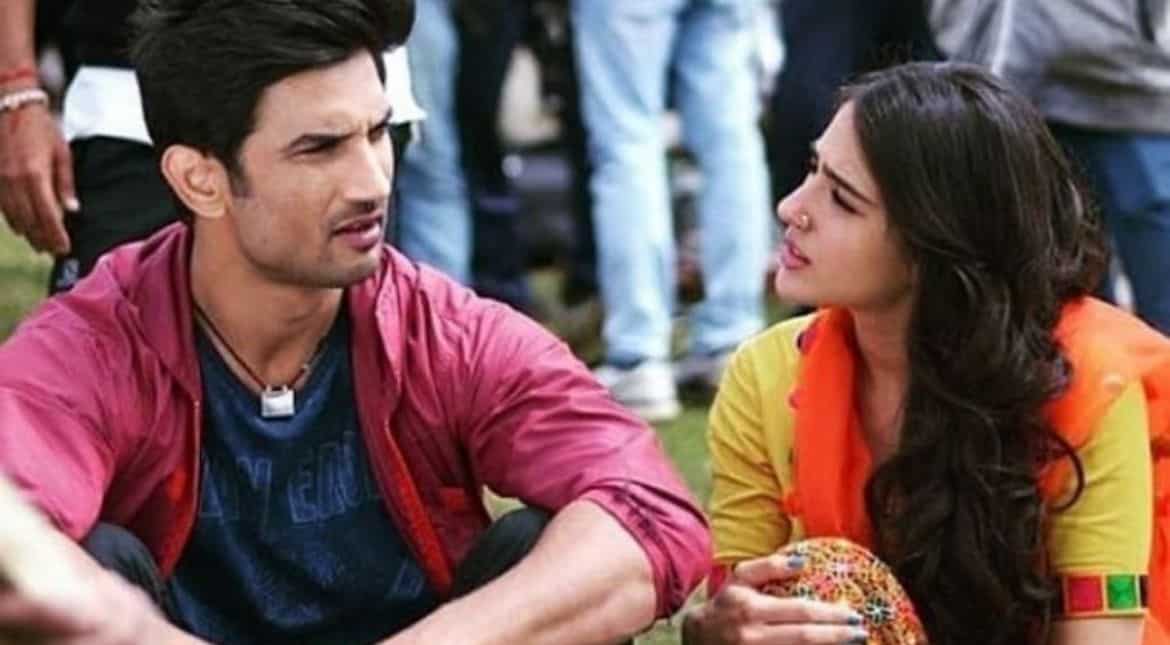 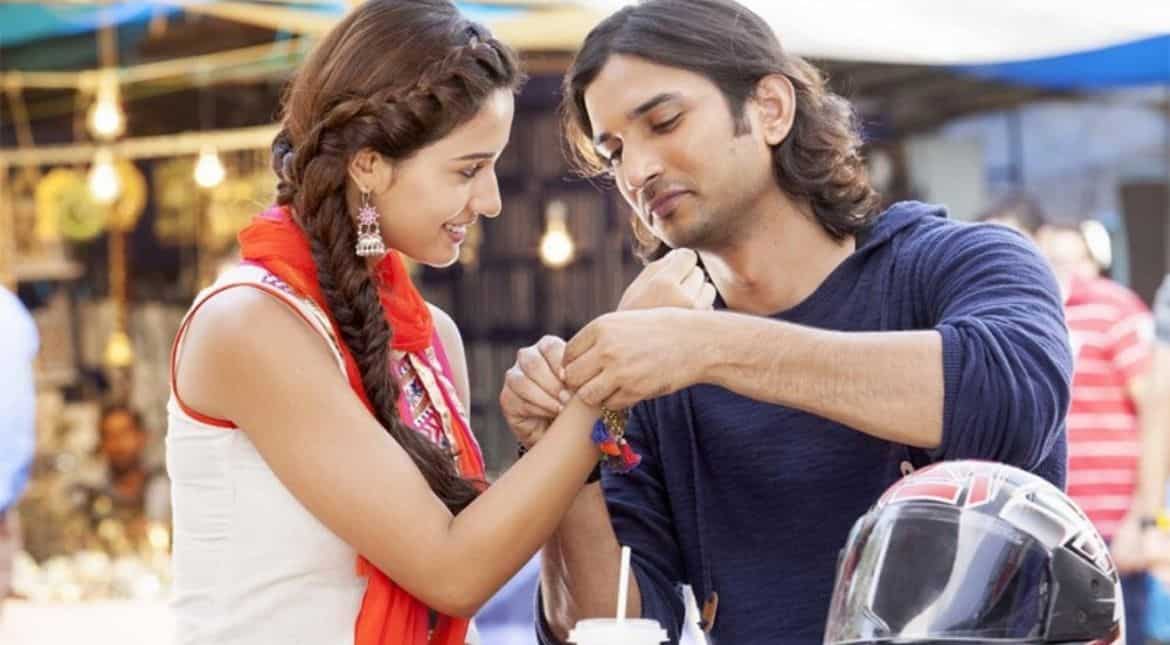 'M.S. Dhoni: The Untold Story' is one of the biggest hits of Sushant Singh Rajput' career. The actor earned rave reviews for his portrayal as cricketer MS Dhoni. The movie is also one of the turning point of the actor's life. 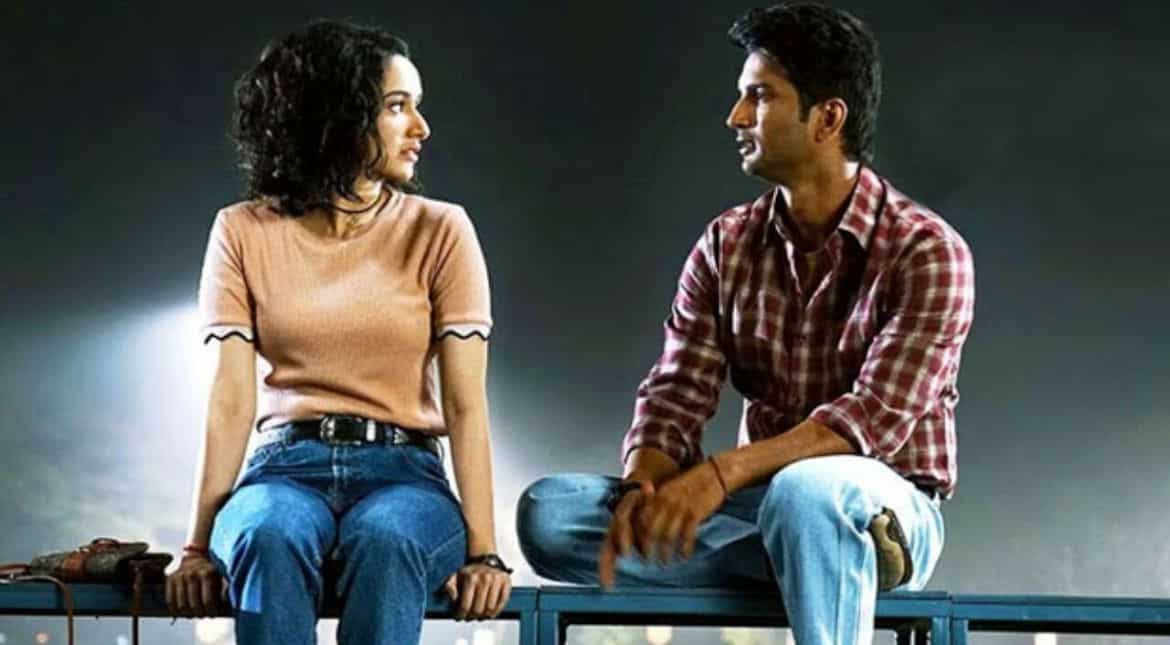 'Chhichhore' is one of the highest-grossing movies of the Sushant Singh Rajput's career. In the movie, Sushant played Aniruddh Pathak (Anni) who takes a trip down memory lane and reminisce his college days along with his friends while making his onscreen son understand the importance of giving life a chance despite failures. 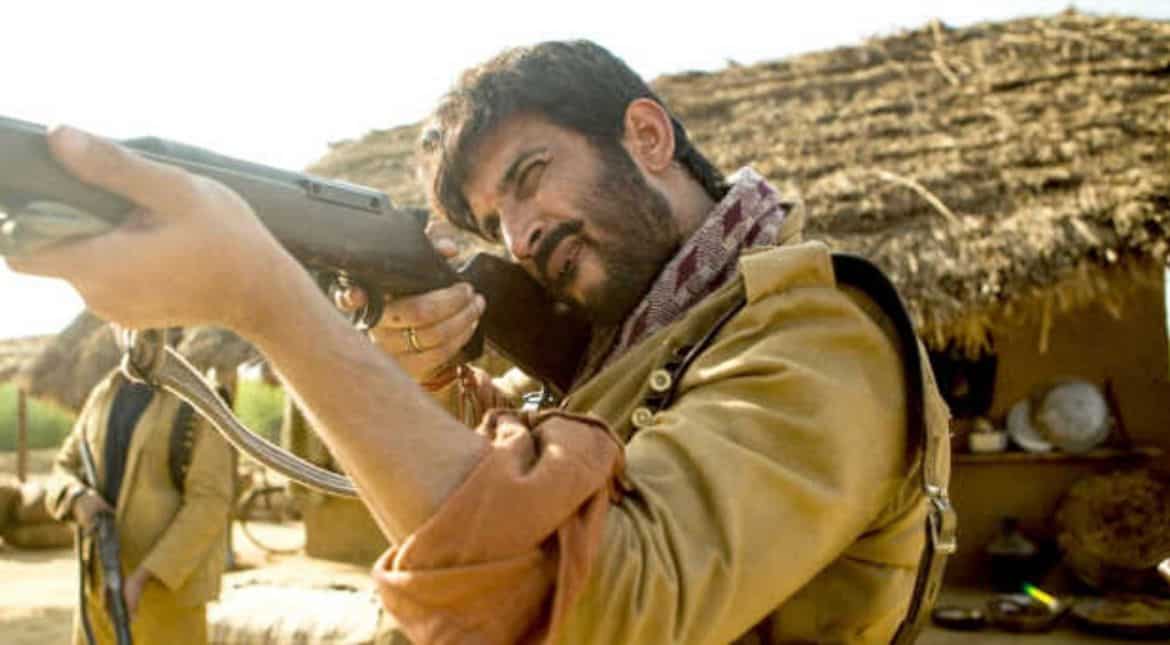 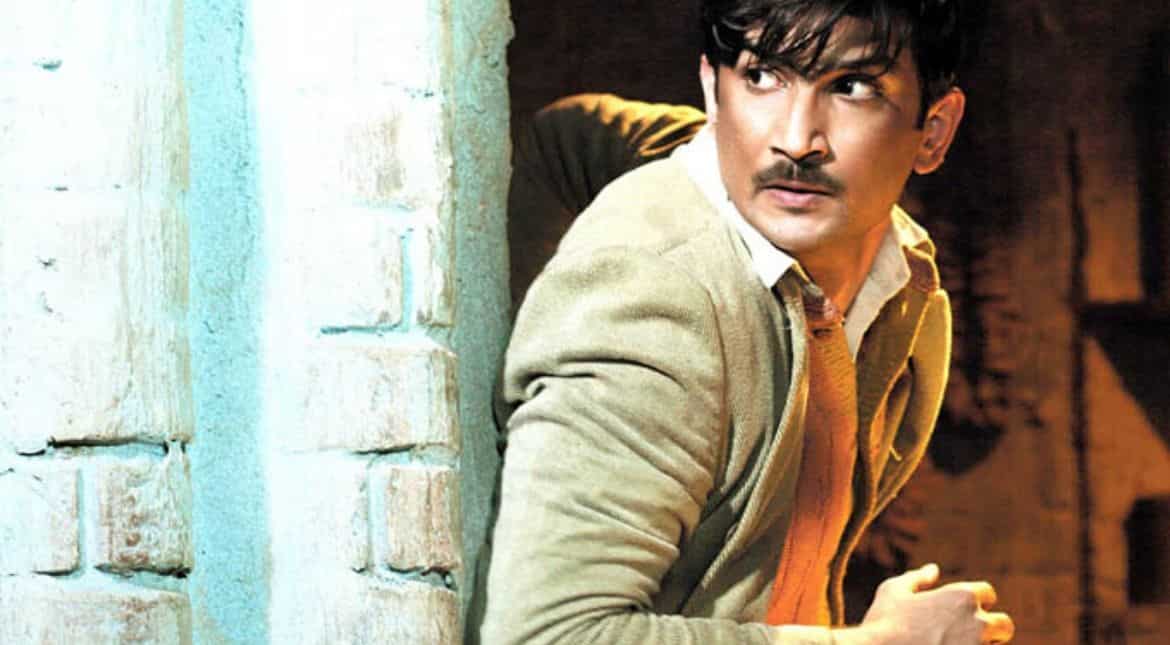