From Elton John to Madonna: 7 singers who cancelled their concerts due to health problems

Travelling from city to city and with back-to-back concerts- sometimes the schedules of pop stars can take a toll on their health. Recently Elton John had to cut short his Auckland concert owing to illness. John's incident once again has brought to focus the hectic lifestyle that most of these singers lead which effect their health to a great extent. John is not the only singer to have cancelled his concert- here are other performers who have cancelled their concerts due to their illness. 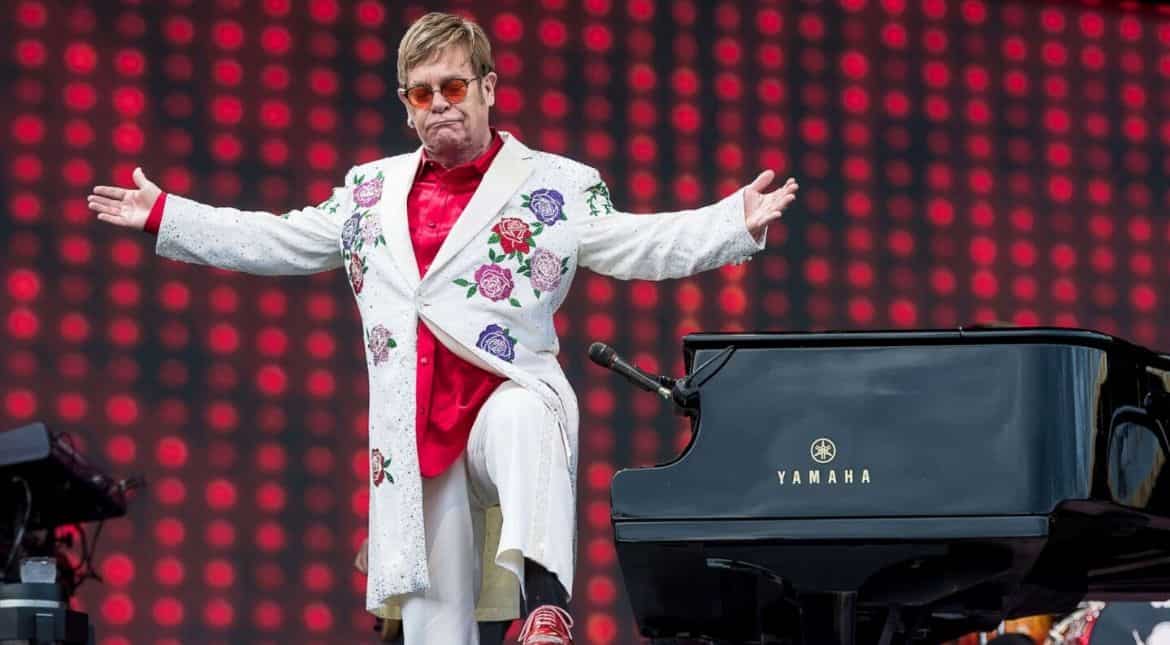 Sir Elton John had to cut short his Auckland concert on Saturday owing to an illness. John couldn't sing and had to be taken off stage mid-concert. This is not the first time that the legendary singer has cancelled his concert. Earlier the singer called off a concert at the Bankers Life Fieldhouse in Indianapolis on January 16 due to an illness. Before this, the singer had many times disappointed her fans, even once cancelled a show just a few minutes before he was supposed to go on stage due to an ear infection. 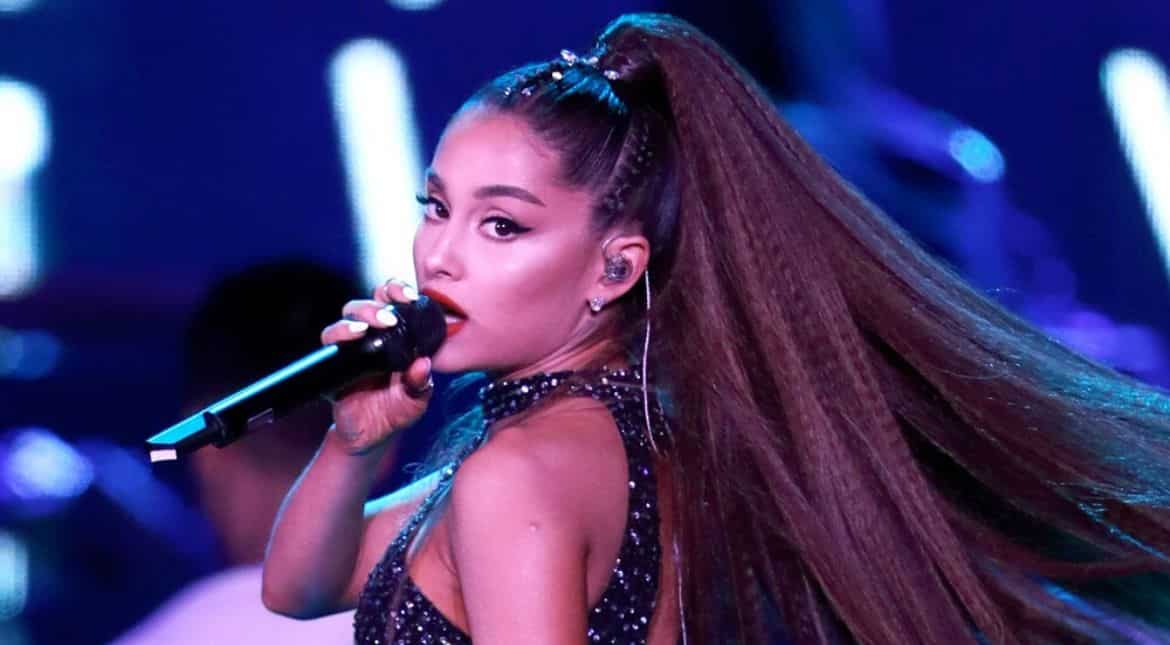 Last year Ariana Grande pulled out of 17 shows from her world tour 'Sweetener Tour' due to illness. The singer had also cancelled the show in 2017 due to her mental health problems when she was suffering from anxiety and depression. 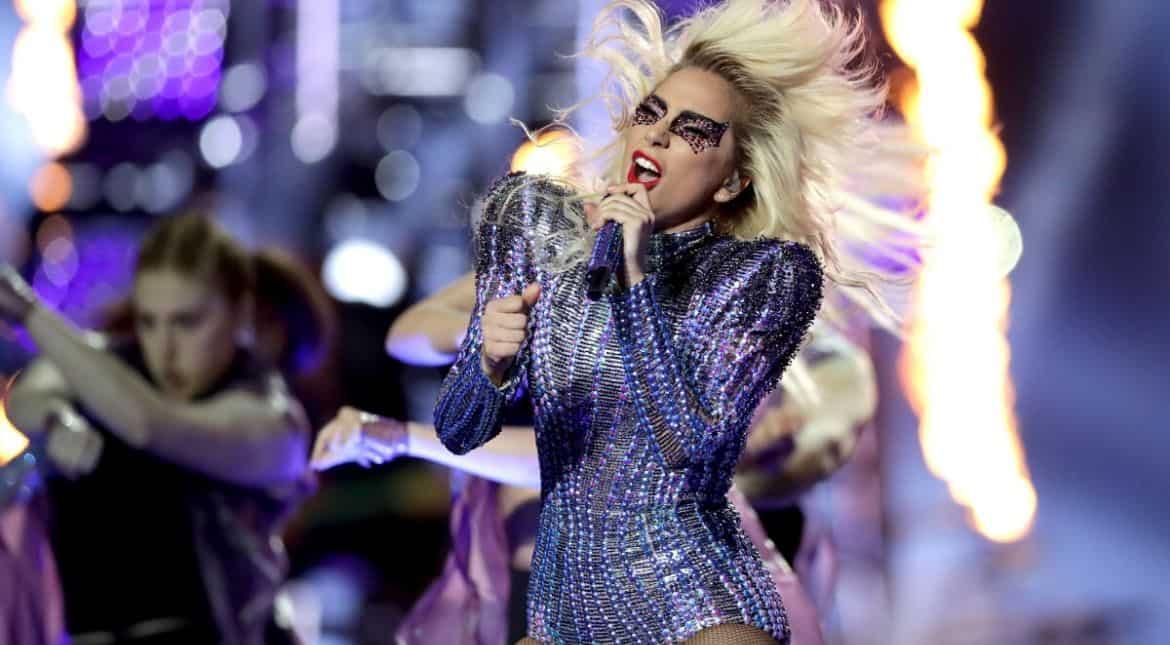 Last year Lady Gaga cancelled her 'Enigma' concert due to a sinus and bronchitis infection. Before this, Gaga had pulled out of at least 10 shows of her 'Joanne tour' because she was suffering from 'severe pain'.

Once 'The Judas' singer had to cancel her show due to respiratory infection, but the singer compensated with her fans by sending them pizzas. 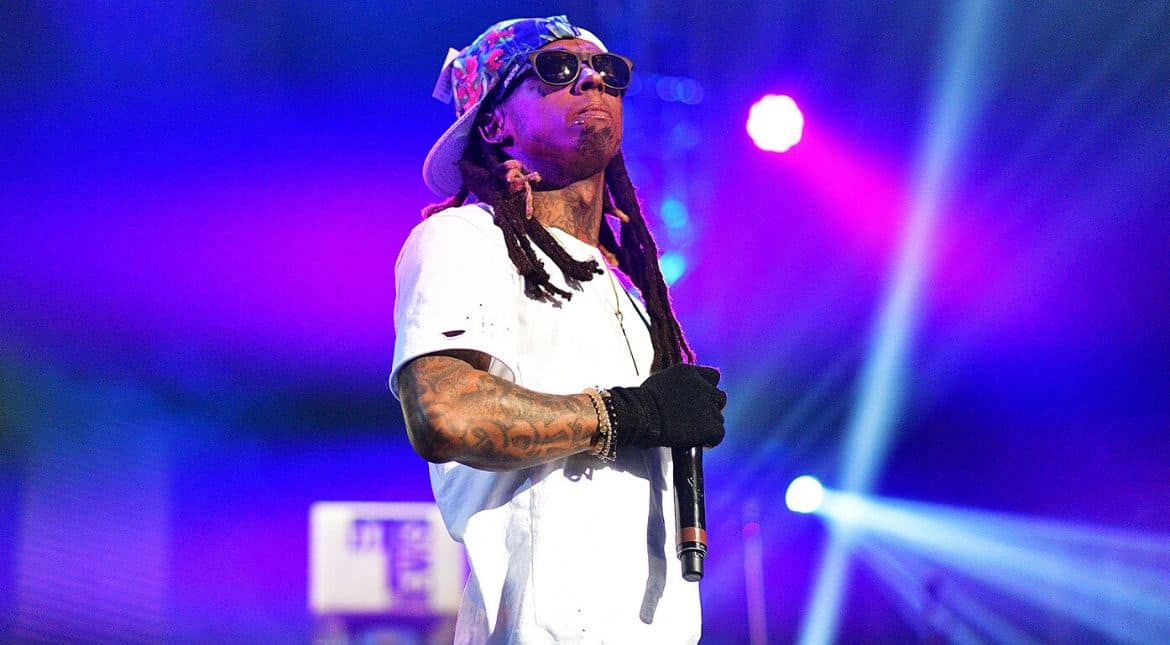 Lil Wayne greeted fans with an unpleasant surprise when he was forced to pull out 'Blink-182 Tour' due to illness. Years ago the rapper revealed he had epilepsy (neurological disorder) and is prone to seizures. Due to this, the rapper has called off many shows in the past. 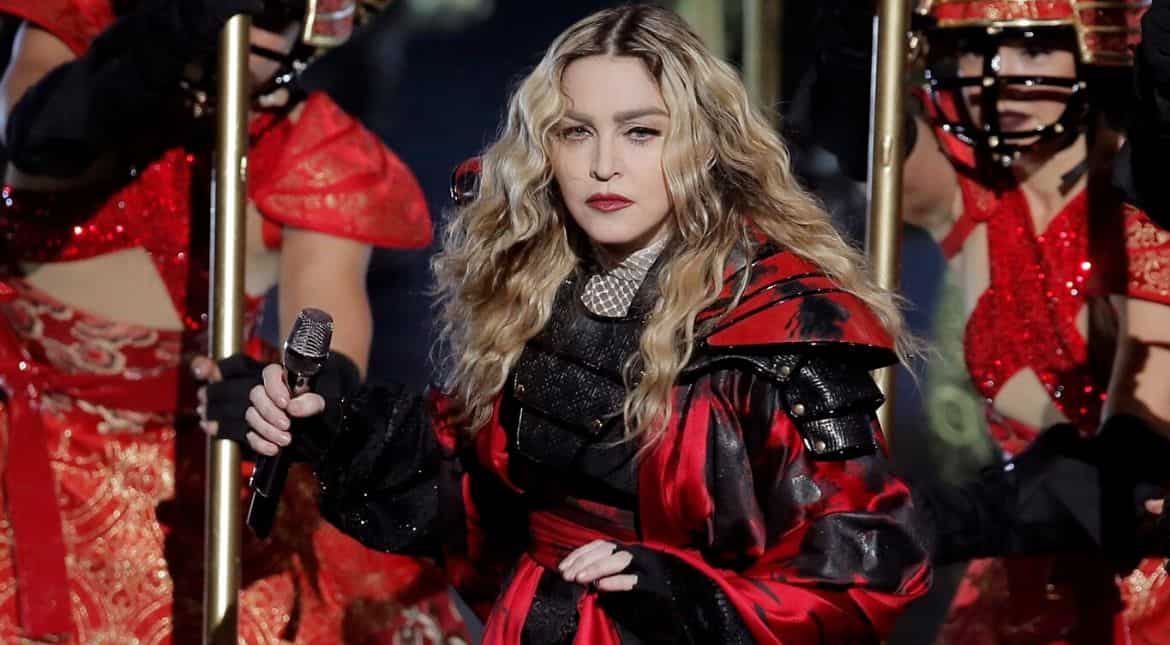 Madonna, 61 recently cancelled a show in Lisbon two-and-a-half-hours before she was going on stage due to bad health. In 2019, Madonna had unexpectedly cancelled three of her upcoming 'Madame X' concerts at the Boch Center Wang Theatre in Boston due to her health concerns. 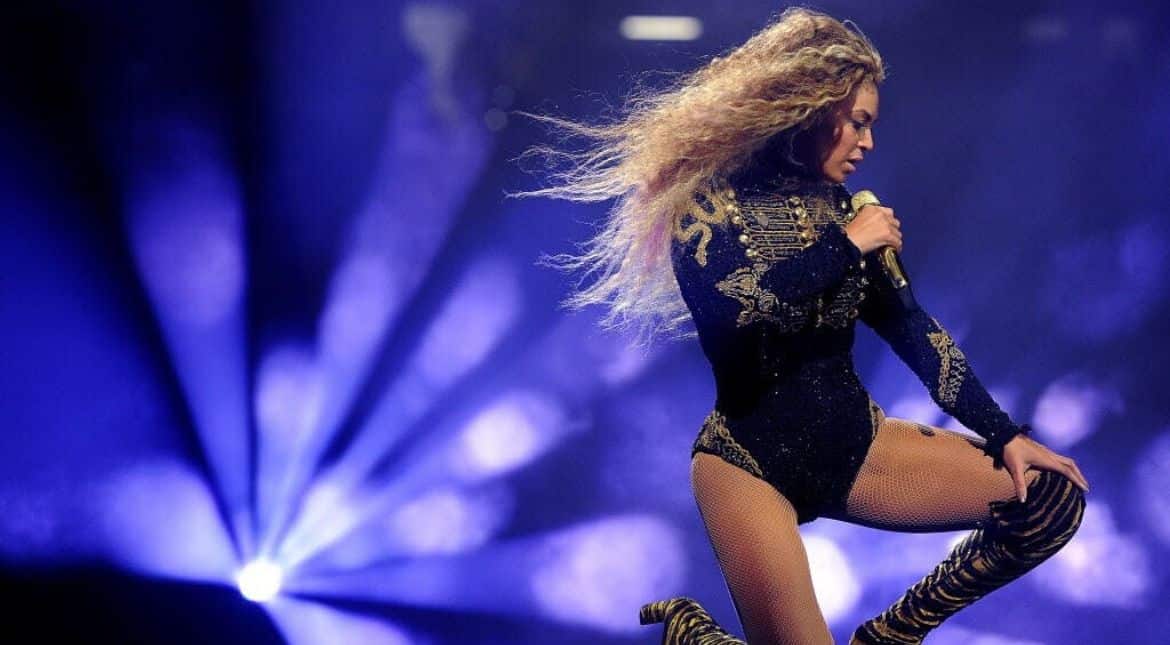 The queen does not always disappoint her fans, but sometimes she needs to because of her body needs rest. Beyonce cancelled her 'Mrs Carter Show World Tour' in year 2013  due to dehydration and exhaustion. 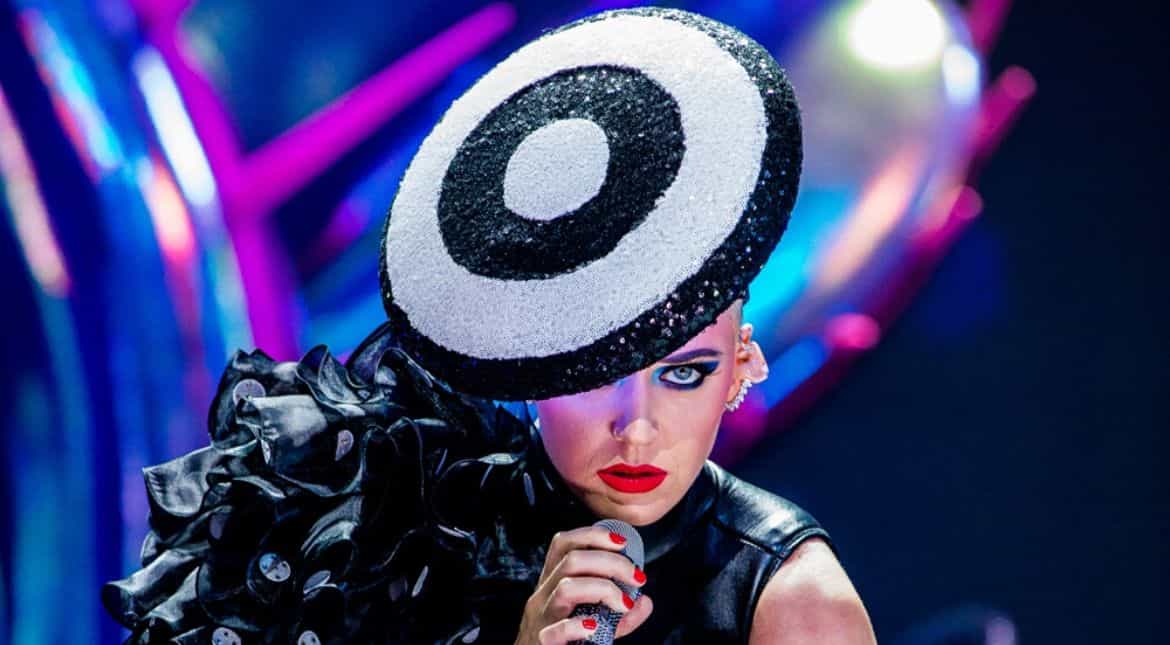 Katy Perry, 34, has performed in a number of shows throughout her career. The singer had carried out  479 shows only with 3 cancellations, and out of three one show was cancelled in 2011 when she got food poisoning.