From Dubai mansion to Bugatti Veyron, list of most expensive things owned by SRK

Shah Rukh Khan is one of the wealthiest stars in India and the second richest actor in the world with an estimated income of $600 million as of 2017 according to Forbes.

Today on SRK's 55th birthday, we bring you a list of the most luxurious assets owned by the 'Badshah' of Bollywood. 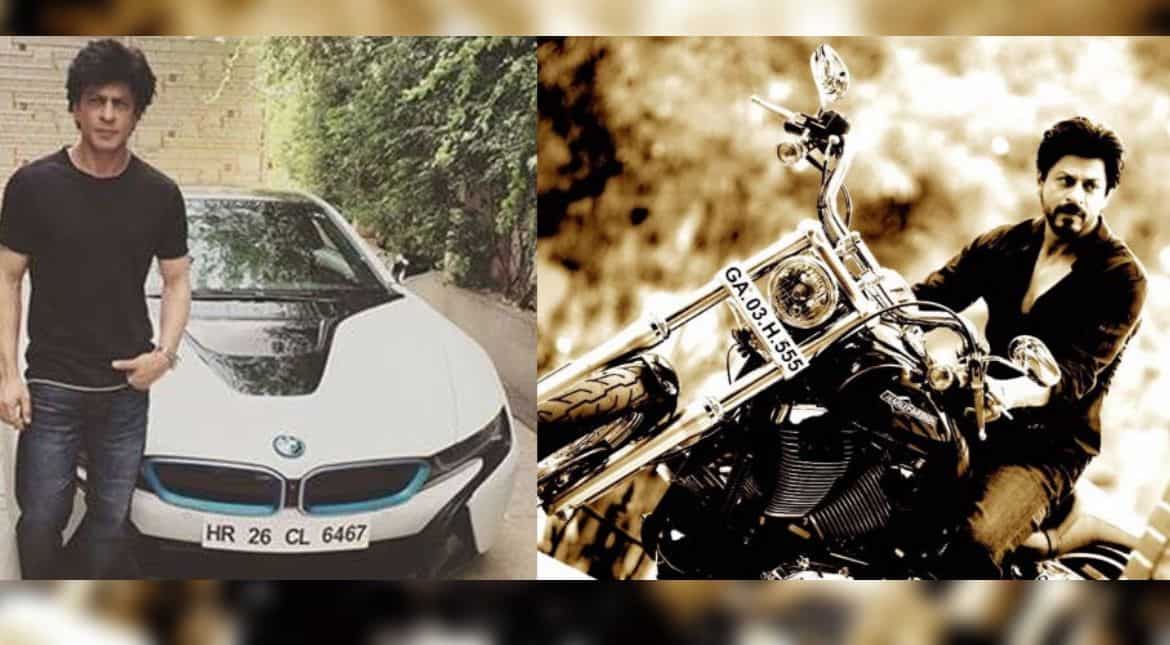 Shah Rukh has a luxurious collection of lavish cars in his garage. From a Bentley Continental GT, Bugatti Veyron to a Rolls Royce Coupe, the star owns some of the finest supercars. Khan has modified versions of these cars. While his Bentley is priced at Rs 4 crore approximately, Bugatti is priced at Rs 14 crore and the Rolls Royce costs Rs 7 crore. He also has superbike Harley Davidson Dyna Street Bob, a top of the tier rugged cruiser bike which cost him Rs 10 lakh. 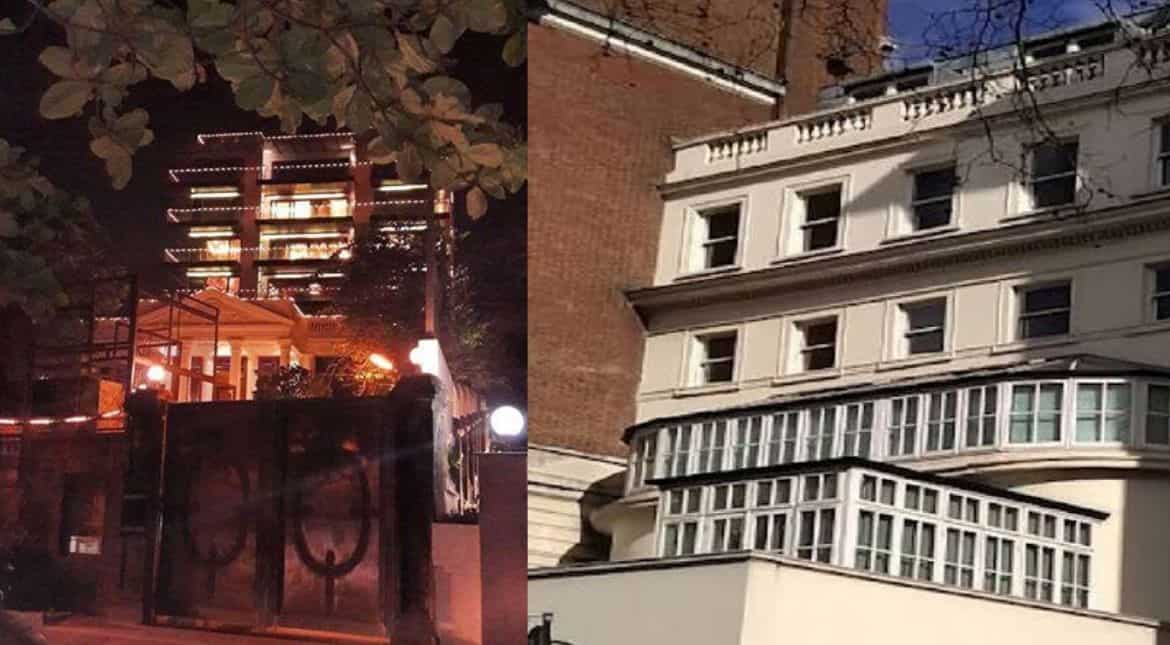 Shah Rukh has invested well in properties and owns houses in some of the most exotic locations across the world. His house in Mumbai called Mannat is Khan's biggest asset to date. He bought it for only Rs13.32 crores in 2001 and made several modifications over time. His house is now estimated at an exhorbitatnt Rs 200 crore. He also owns a plush house in central London that he bought in 2009 for Rs 172 crore.

Khan is also a big endorser of Dubai tourism. The superstar owns a beautiful white villa on the incredible Palm Jumeirah Beach in Dubai that costs Rs 17.84 crore and was apparently a gift from a stock company. 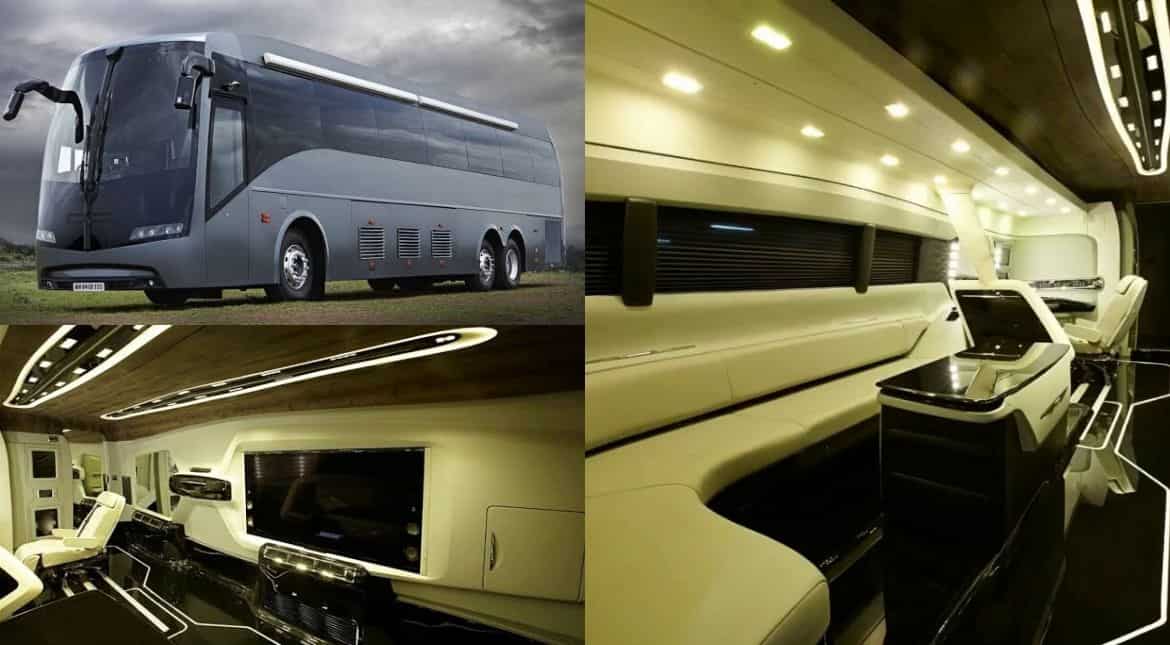 Shah Rukh also has one of the most extravagant vanity van in the entire entertainment industry. It has been specially designed by car designer Dilip Chhabria and costed the actor no less than Rs 3.8 crore. 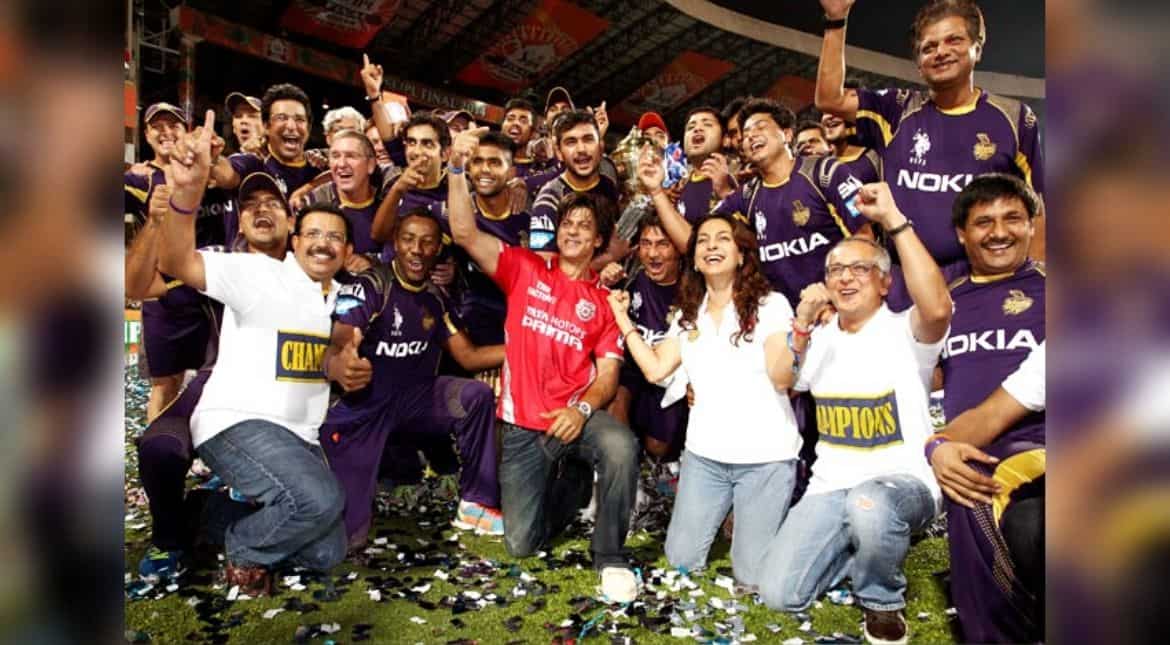 Shah Rukh is a big fan of sports and owns a team in Indian Premiere League, Kolkata Knight Riders (KKR). The team has a brand value of Rs 600 crores. 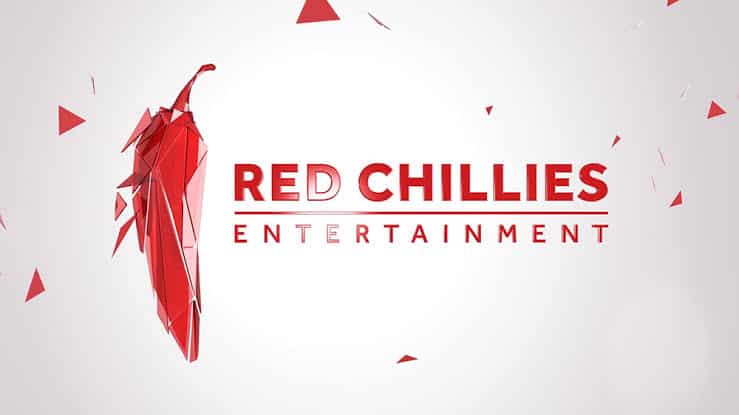 Shah Rukh owns Red chillies entertainment production and VFX. The company started production works in 2002 and have a lot of hit movies to its credits. The annual turnover of the production house is almost Rs 500 crore. Meanwhile, Red Chilles VFX is one of the largest visual studios in India. 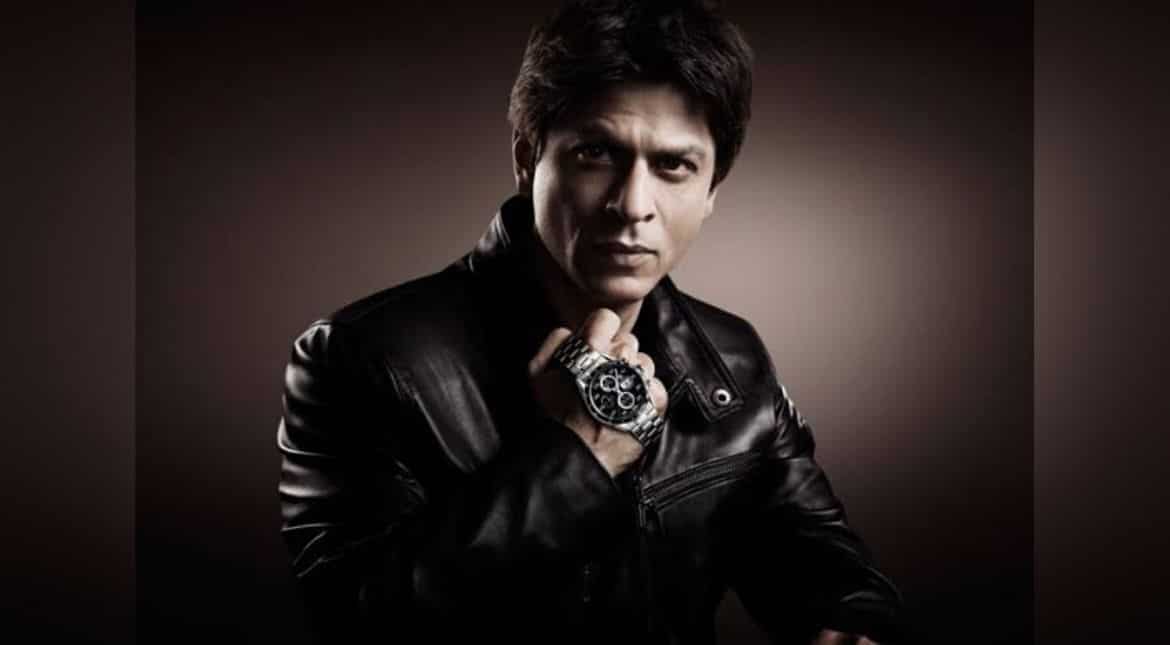 King Khan has been the ambassador of luxury watch label TAG Heuer. While the actor owns a lot of TAG Heuer watches, his favorite among them is Grand Carrera calibre17 chronograph that costs approximately Rs. 5 lakhs. He earns a staggering amount from brand endorsements. 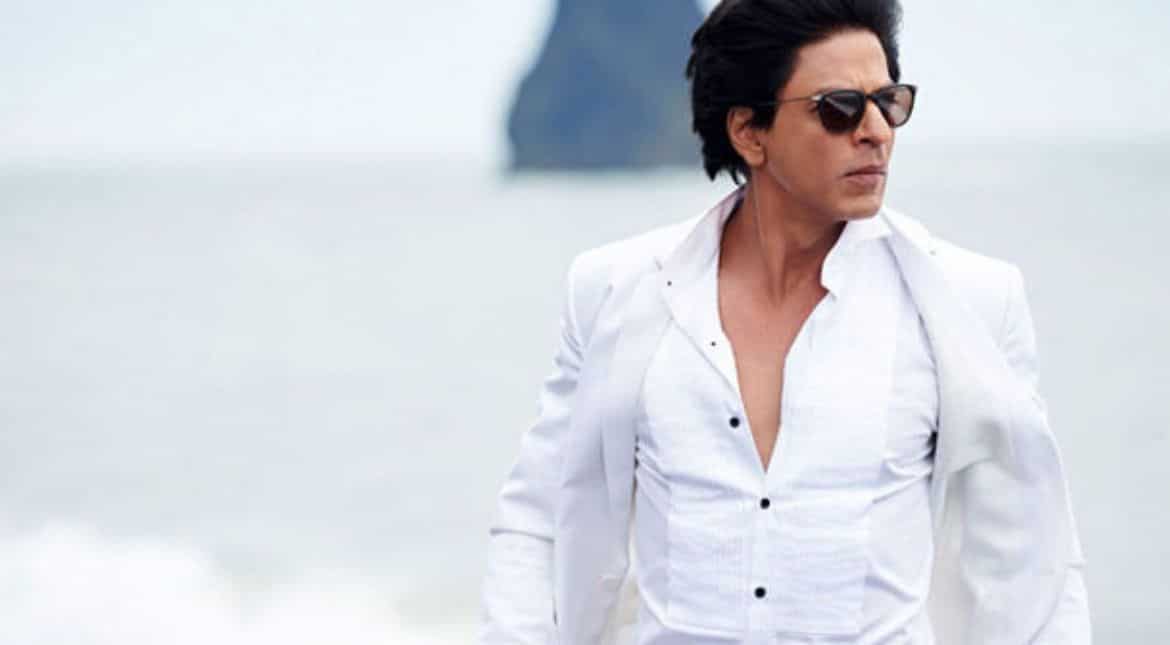 Property on the moon

Shah Rukh apparently owns a piece of land on the moon that was gifted to him by his Australian female fans. In an interview, the actor revealed that he also possesses certificates for the plots from the 'Lunar Republic Society', which cost Rs 2,500 per acre.