From Donald Glover to Beyonce-Knowles Carter: The brilliant voices behind 'The Lion King'

Disney's re-imagination of the classic 'Lion King' is all set to hit the screens on July 19. Directed by Jon Favreau, it has a screenplay by Jeff Nathanson and songs by legends like Elton John and Time Rice. Ahead of the film's release, let us take a look at the actors who lent their voices to our favourite animated characters. 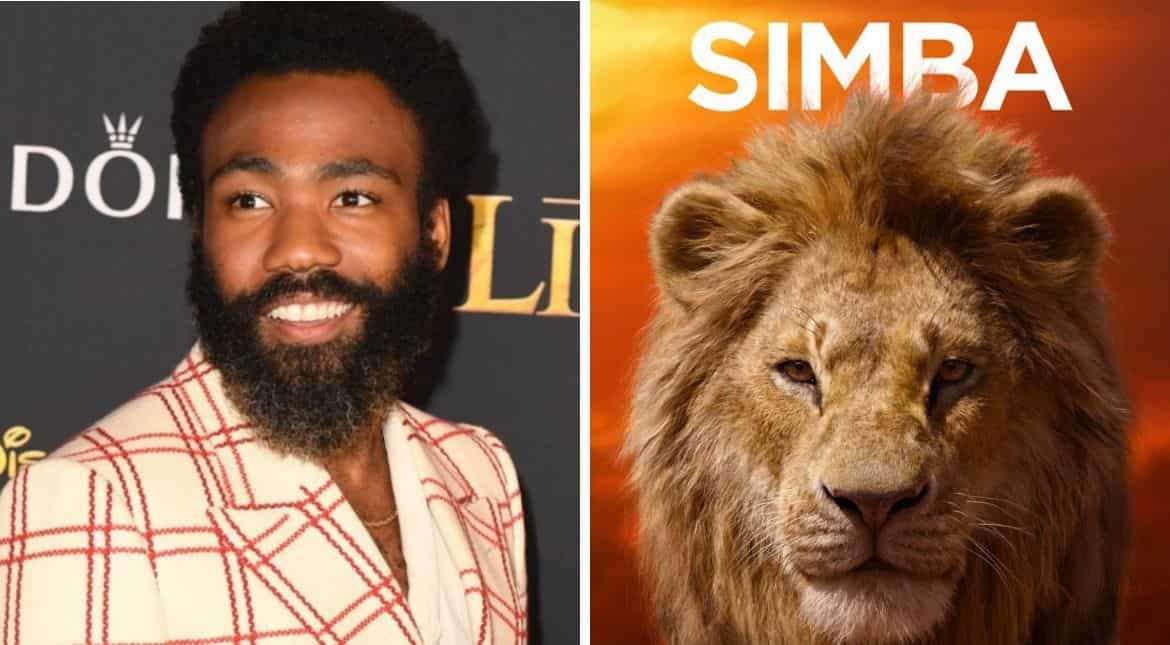 Simba is the main character of the film and the crown prince of the Pride Lands. Donald Glover, who lent his voice to Simba said that the movie will focus more on Simba's time growing up and will showcase his transition from a young cub to the eventual king of the Pride Lands. 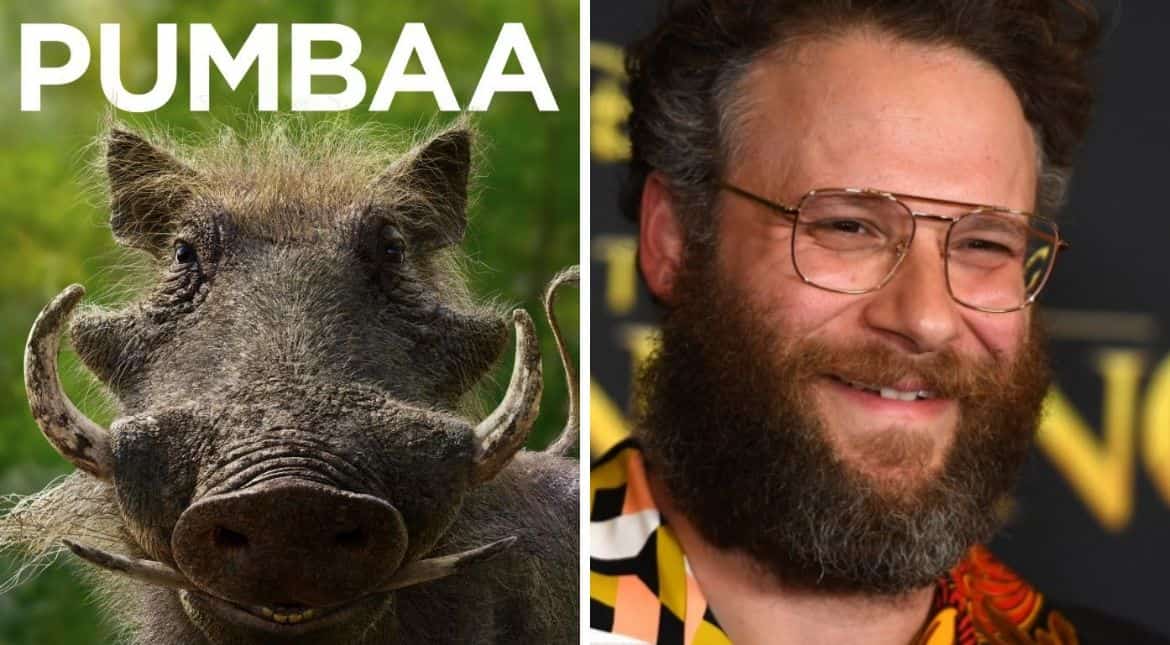 After Simba runs away from home, he is adopted by a slow witted common warthog, Pumbaa. Pumbaa eventually befriends Simba and provides for him far from home. Seth Rogen said that giving his voice to Pumbaa was one of the best decision's of his career. 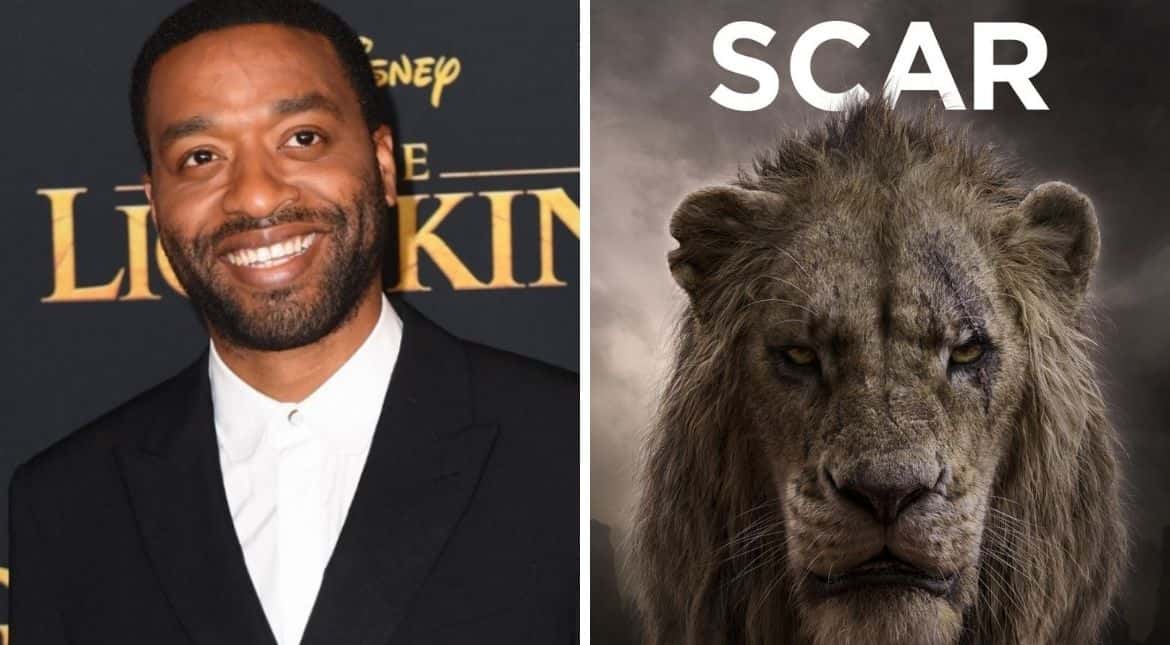 Scar, voiced by Ejiofor was Simba's uncle and Mufasa's treacherous brother. His goal was to obtain the mantle of the king of Pride Islands. Ejiofor described Scar as more "psychologically possessed" and "brutalized" in this remake. Sarabi is the Queen of the Pride Lands, Mufasa's mate and Simba's mother. Voiced by Alfre Woodard, Sarabi is shown to be in charge of the lionesses and their hunting parties and is depicted as wise, courageous and strong, but also gentle and humorous. 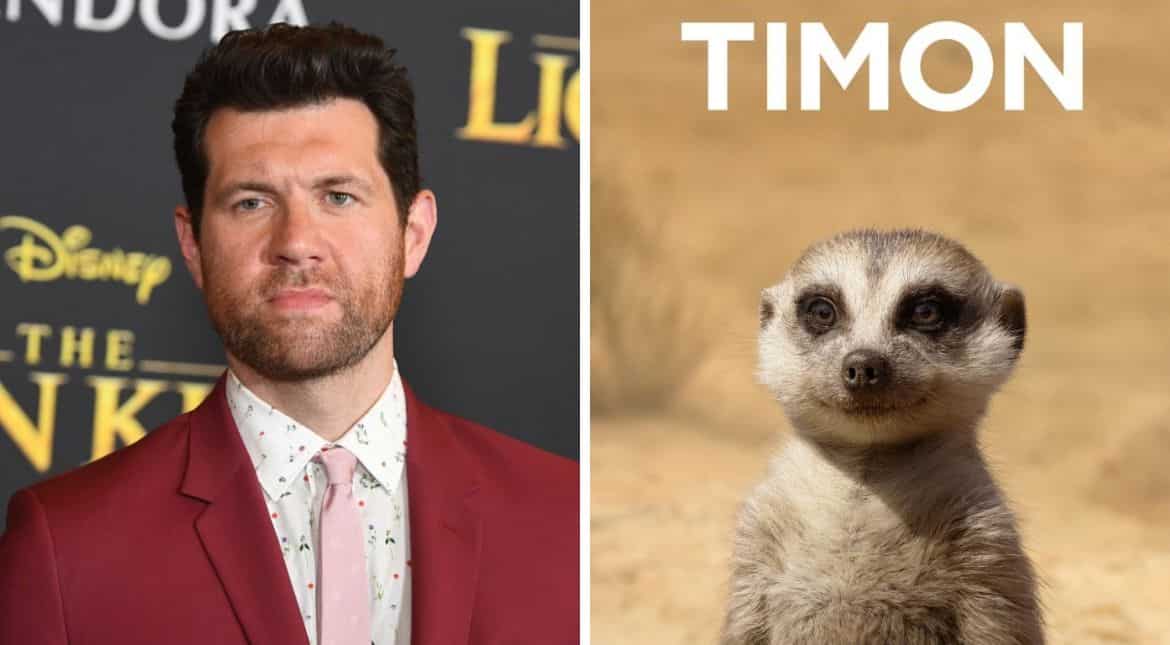 Timon, a wise cracking meerkat befriends Simba after he runs away from home and adopts him with the help of his friend, Pumbaa. In an interview, Eichner said that Timon is a great role that allowed him the independence to grow as an actor. 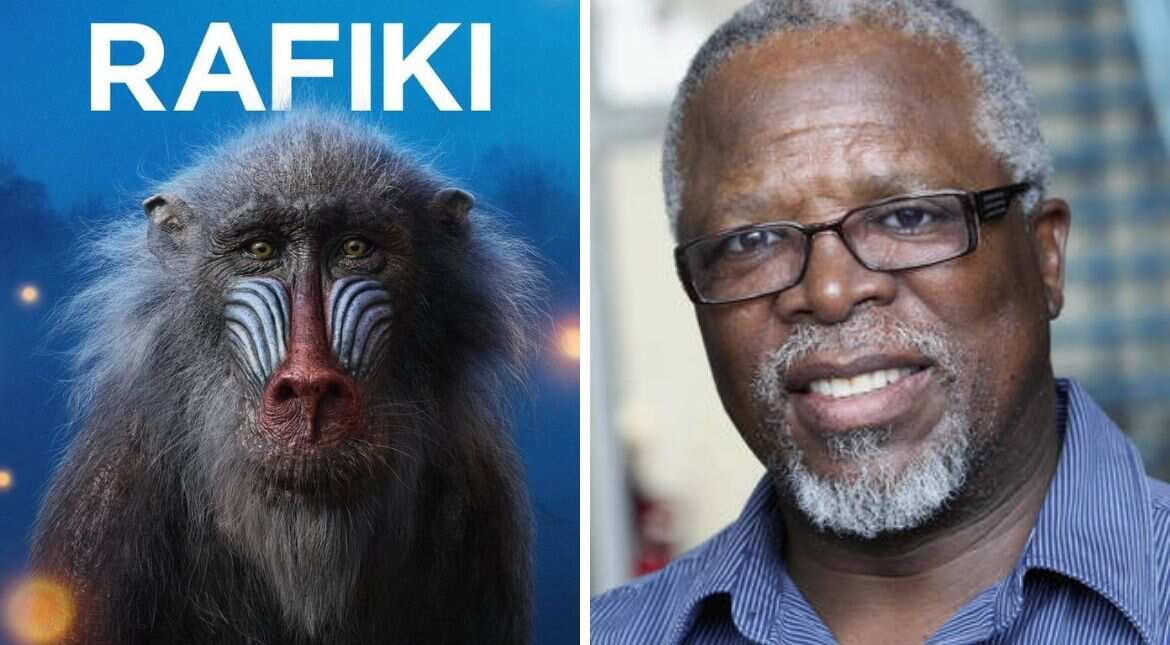 Rafiki is a close friend of Mufasa's and a wise mandrill who served as the shaman of the Pride Lands. His wisdom, humour and his loyalty to the Mufasa dynasty is what warms the audience's hearts towards him. John Kani compared his role to that of a grandfather. 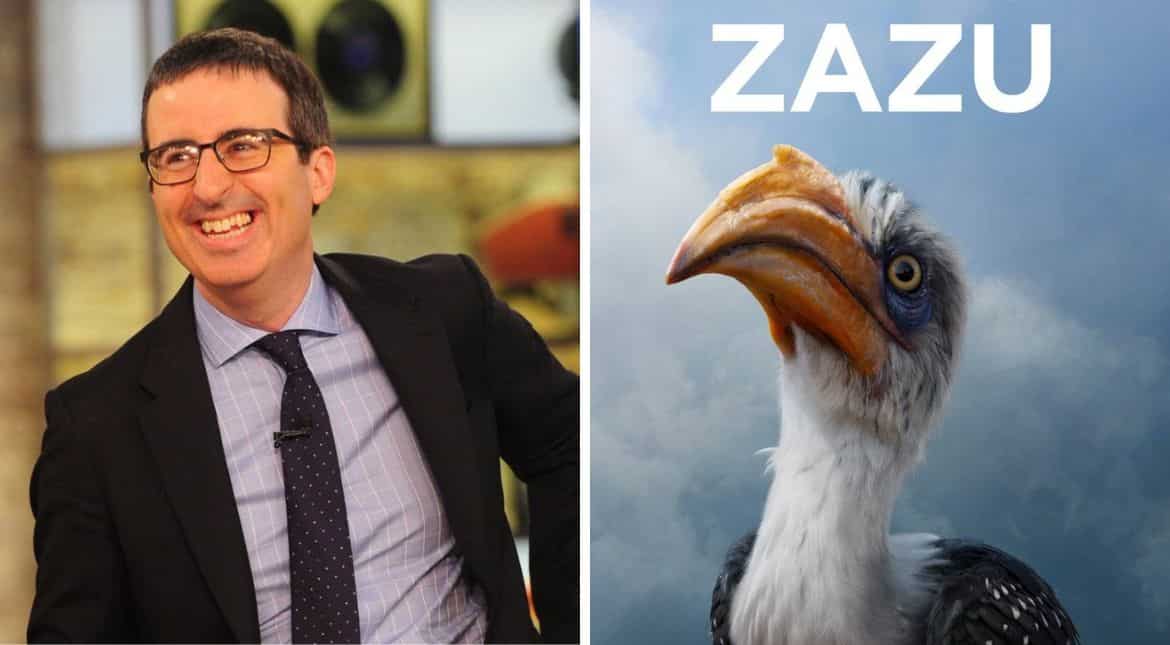 A red-billed hornbill, Zazu is the majordomo (royal steward) of the Pride Lands dynasty and is tasked with advising and reporting to his monarch. Talking about his role, Oliver said, "I think Zazu is basically a bird who likes structure. He just wants things to be as they should be". 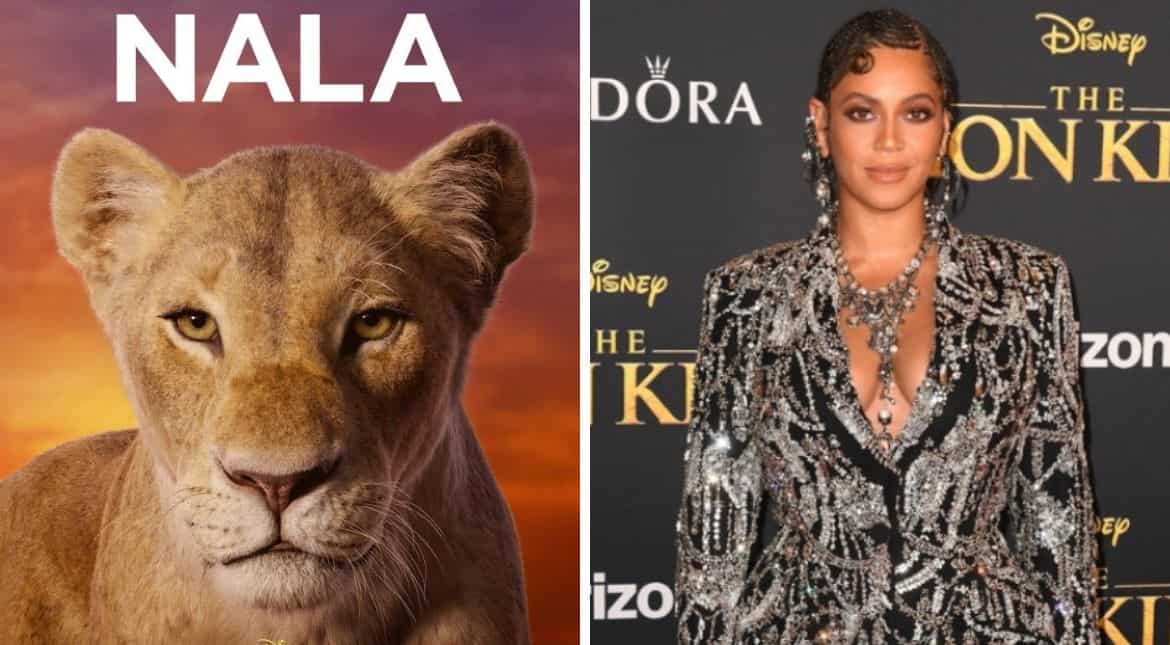 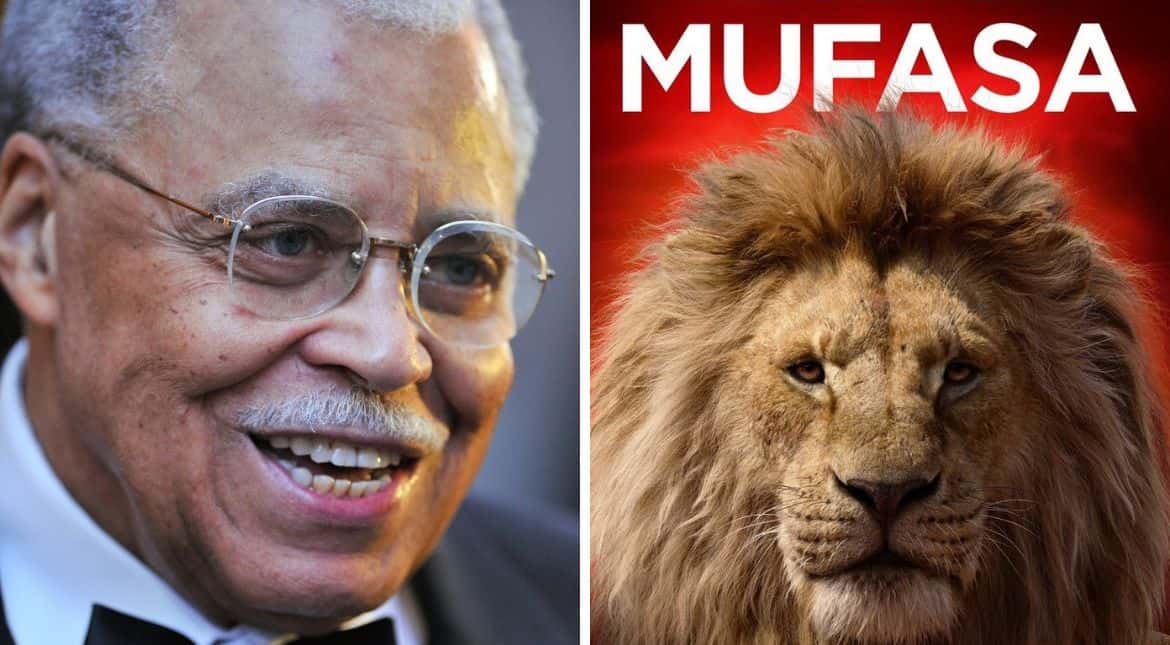 Reprising his role from the original film, James Earl Jones portrays the King of the Pride Lands and Simba's father Mufasa. Favreau saw Jones' return as "carrying the legacy across" and felt that his voice's change in tonality compared to the original film "served the role well because he sounds like a king who's ruled for a long time".