From Cristiano Ronaldo to Paul Pogba: Superstars who can leave Manchester United this year

With reports claiming that Cristiano Ronaldo is intent on leaving Manchester United at the end of the ongoing season, the Portuguese forward is likely to play for a new club this year. Ronaldo can be followed by a host of superstars who could be on their way out of Old Trafford this year. Here is a look at five Manchester United players who can leave the club this summer. 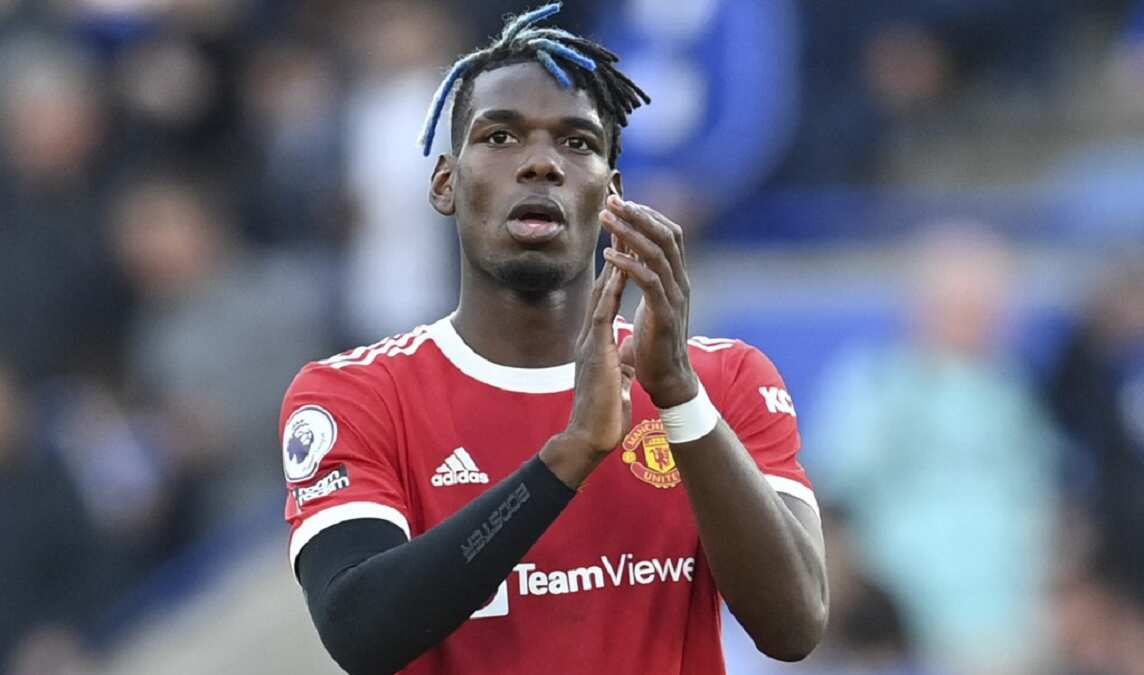 One of the best midfielders in the world at present, Paul Pogba has not quite managed to match the expectations at Old Trafford and has been far from his consistent best for the club since making his comeback in 2016. Pogba's contract at United is set to expire at the end of the ongoing season and he might leave on a free this summer. 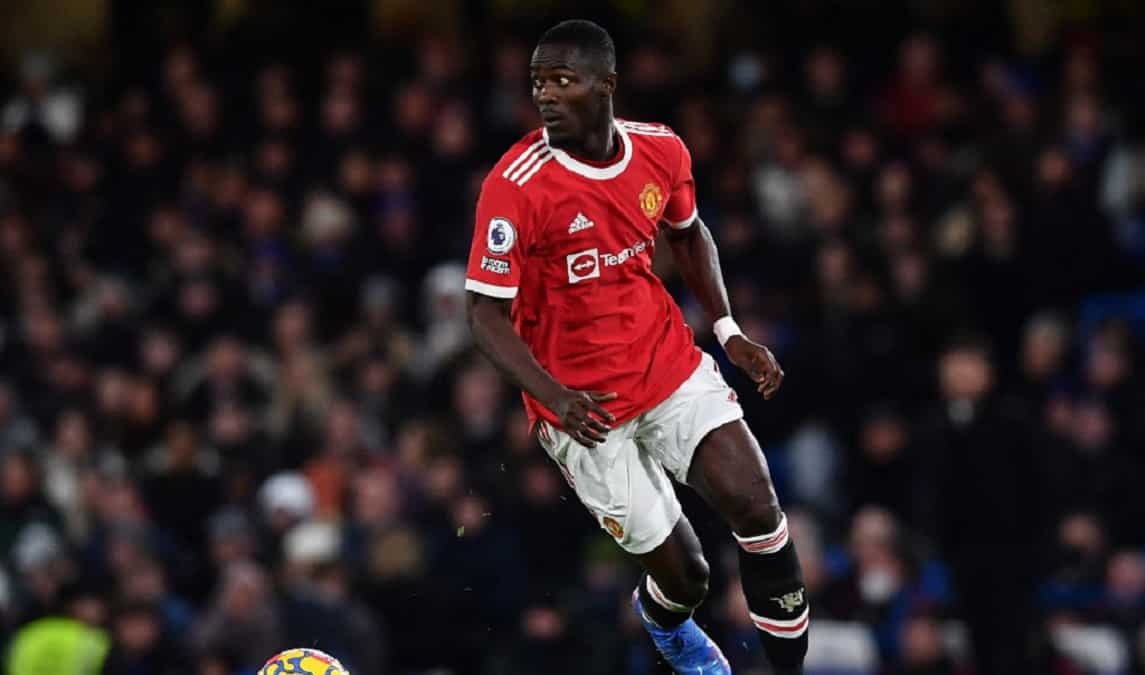 Eric Bailly has dropped down further in the pecking order after the arrival of Raphael Varane last summer as he has hardly gotten opportunities this season. His injuries have hampered his progress in the past but Bailly, who has been at United for six years now has not managed to fulfill his potential. The central defender's contract ends in 2024 and he might get sold by the club this summer. 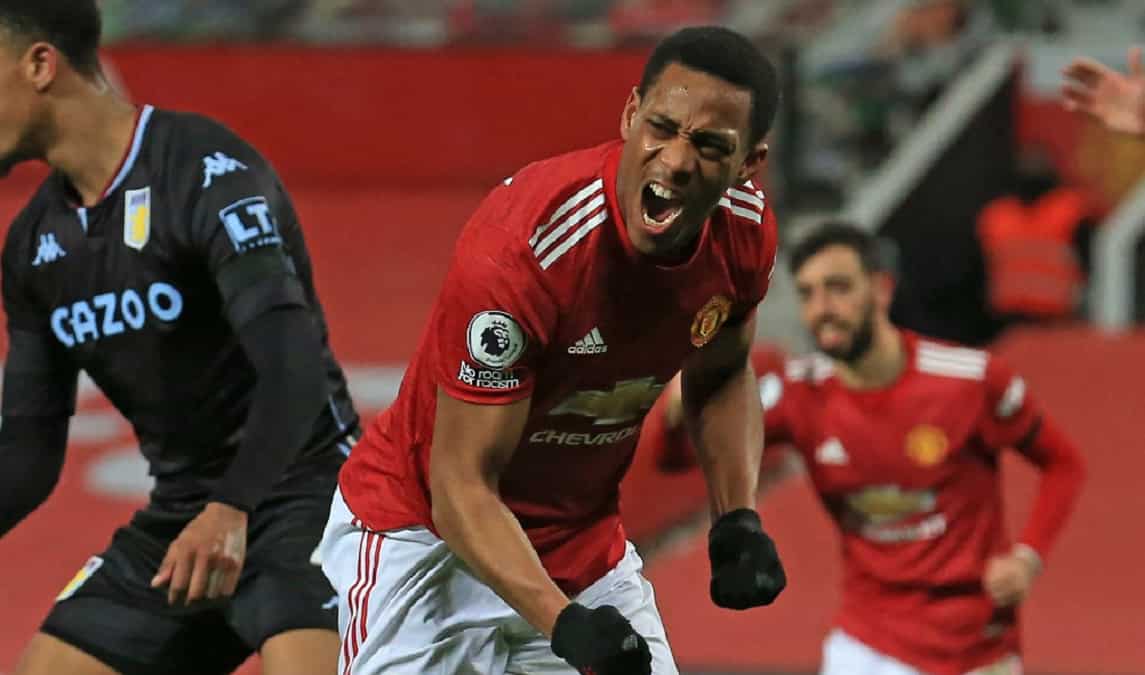 Anthony Martial was sent on a loan to Sevilla earlier this season after he grew frustrated of lack of chances at Manchester United. Once deemed the next big star at the club, Martial has had a frustrating time in the last couple of years at Old Trafford. He is likely to secure a permanent move away from the club at the end of this season. 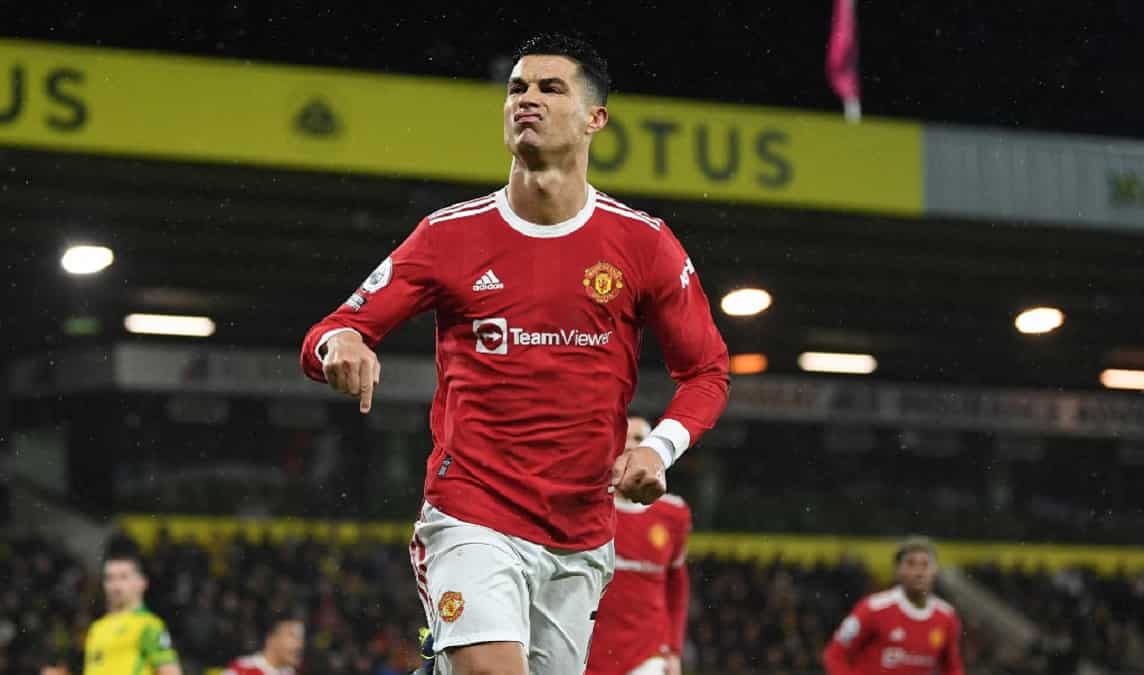 As per reports, Cristiano Ronalo is not happy at Manchester United and has made up his mind on leaving the club this summer due to their recent struggles in the Premier League and other competitions. Ronaldo had made a dream return to Old Trafford last year and has since been among the goals for United but the club's recent rough patch has convinced him to look for a fresh challenge.