From Battle of Marib to Arab Springs: Why Yemen is at war?

The Saudi-led coalition fighting Iran-backed rebels in Yemen destroyed a communications system on Monday used for drone attacks and located near the telecoms ministry in Sanaa.

Riyadh intervened in the Yemeni civil war in 2015 to support the government against the Houthi rebels, who control a large part of northern Yemen, including the capital Sanaa.

Yemen's Iran-aligned Houthis launched two missile attacks at the United Arab Emirates last month as a punishment for backing militias that joined the battle against the group in energy-rich Marib, the Saudi-backed government's last northern stronghold.

Escalations by both sides have further dimmed peace prospects in the conflict that enters its seventh year in March. 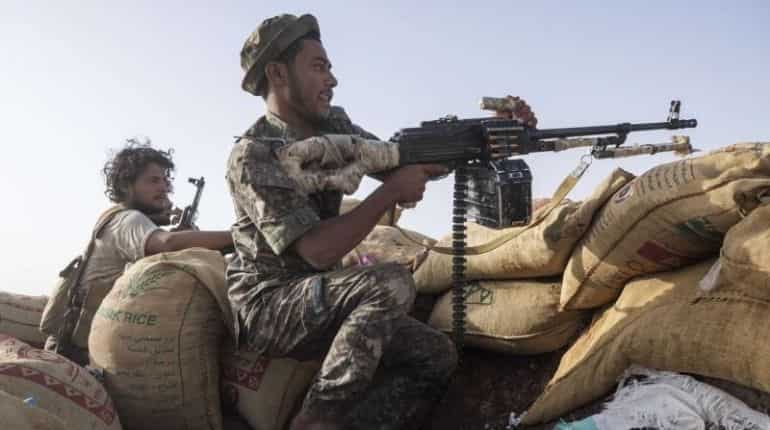 Last year Washington, under a new administration focused on human rights, added its heft to U.N. peace efforts in the hopes of engineering a ceasefire. It ended its support for coalition offensive operations and revoked a terrorist designation on the Houthis.

The peace push met with intransigence on both sides.

Last year the Houthis advanced in Marib, Yemen's only gas producing region, pushing into most districts there apart from the city of Marib itself and nearby hydrocarbon sites. That advance dashed hopes for U.N.-led ceasefire efforts as both sides ramped up military operations.

Marib city is home to some 3 million people, including nearly 1 million who fled fighting elsewhere.

Emirati-backed forces joined the battle against the Houthis in Marib, leading to a further escalation the conflict as the movement turned its firing power at the UAE. 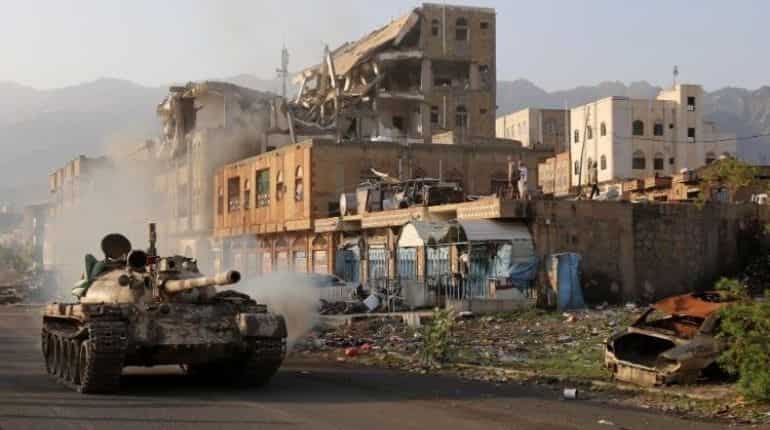 Yemen’s internal splits have festered for years. North and south Yemen united into a single state in 1990, and southern separatists who tried to secede in 1994 were defeated, concentrating further power in the north.

Under former President Ali Abdullah Saleh, who ruled the north from 1978 and the unified state from 1990-2012, corruption was rife and the leader's family controlled much of the army and economy.

The Houthi movement grew among members of the Zaydi sect of Shi’ite Islam, who chafed as their heartland in the far north became impoverished. In the late 1990s they fought Yemen’s army and grew friendly with Iran.

The Muslim Brotherhood and other Sunni Islamists gained strength, particularly under General Ali Mohsen al-Ahmar, who built a power base in the army. Jihadist fugitives formed al Qaeda in the Arabian Peninsula (AQAP). 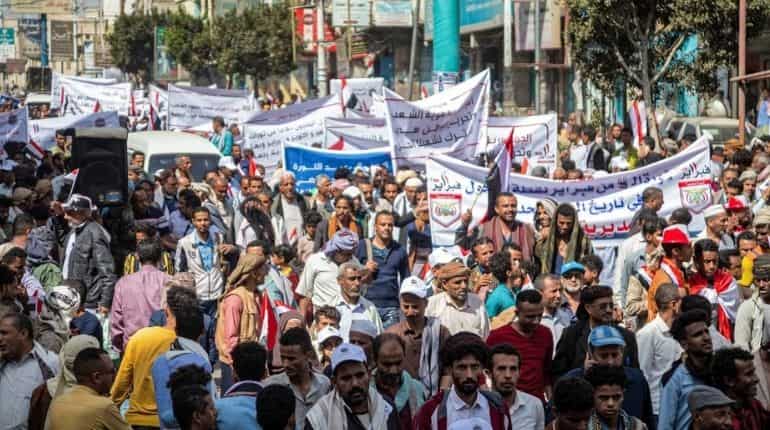 Saleh's downfall in 2012 exacerbated Yemen's divisions. When pro-democracy mass protests broke out in 2011, some of Saleh’s former allies turned on him. The army split. Separatists rallied in the south. The Houthis seized more areas. Yemen’s Gulf neighbours persuaded Saleh to step down.

Deputy president Abd-Rabbu Mansour Hadi was elected in 2012 to a two-year term to oversee a democratic transition, but things soon fell apart. Hadi was widely considered weak and his administration corrupt. Saleh’s allies undermined the transition. AQAP set up a mini-state and hit Sanaa with ever bloodier bombings.

In late 2014, the Houthis seized Sanaa with help from pro-Saleh army units, initially forcing Hadi to share power, then arresting him in early 2015. He escaped and fled to the southern port of Aden. Saudi Arabia formed a Western-backed coalition of Sunni Muslim fighting on behalf of Hadi's government. The anti-Houthi coalition represents an array of Yemeni interests, including southern separatists, northeastern tribes, Sunni Islamists and army remnants loyal to Ahmar. 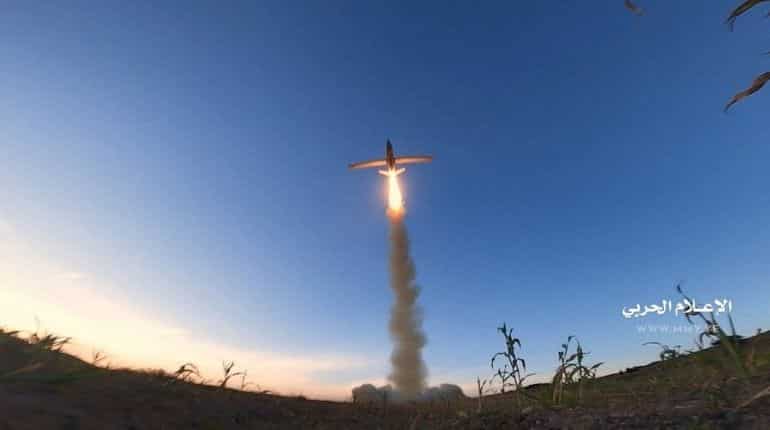 The Houthis and Saleh’s forces were driven from Aden and its environs in south Yemen, and from central Marib in 2015. Years of military stalemate followed with the Houthis holding most of the easily defended highlands and the Red Sea port of Hodeidah.

The coalition kept up intense air strikes, aiming to split the Houthis and Saleh. They imposed a partial blockade to stop Iran arming the Houthis, which Tehran denies. U.N.-backed talks went nowhere.

In 2017, Saleh abandoned his Houthi allies, hoping to cut a deal and regain power for his family. He was killed fleeing Sanaa and his loyalists turned on the Houthis.

To break the Houthis, the coalition in 2018 tried to seize Hodeidah port, the group’s main supply line. It failed. Aid groups warned a full assault may disrupt food and aid flows.

As military options faded and Riyadh came under intense Western scrutiny over the murder of journalist Jamal Khashoggi, the coalition backed U.N.-sponsored talks in December 2018.

Peace efforts quickly faltered. The United Arab Emirates largely reduced its presence in 2019 in a bid to distance itself from an unpopular war.