Football is mourning the death of Paolo Rossi, the prolific striker whose goals led the Azzurri to World Cup glory in 1982. Here are the stand-out moments from the career of one of Italy's greatest players, who has died at the age of 64: 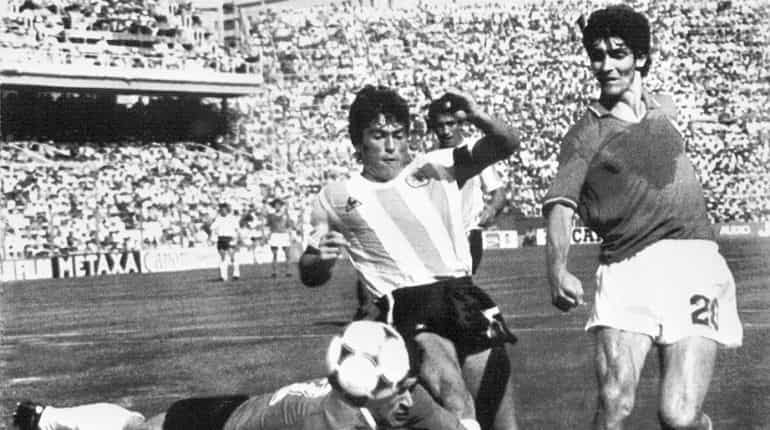 Rossi made his debut with Juventus in 1973 but the early years of his career were compromised by injury, needing three operations on his knees. He was farmed out to Como, where he made his Serie A debut, and then loaned to Serie B side Vicenza for the 1976-77 season, moving from the right wing to centre-forward. It proved a momentous switch. 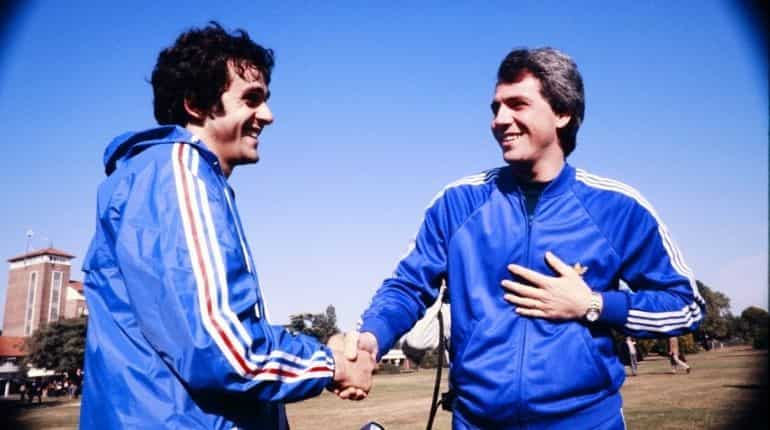 Rossi was Serie B's top scorer that year, firing Vicenza to promotion, and he led the Serie A scoring charts the following season, earning a call-up to Enzo Bearzot's Italy squad for the 1978 World Cup in Argentina. Rossi shone in the tournament, scoring three goals as the Italians finished fourth. 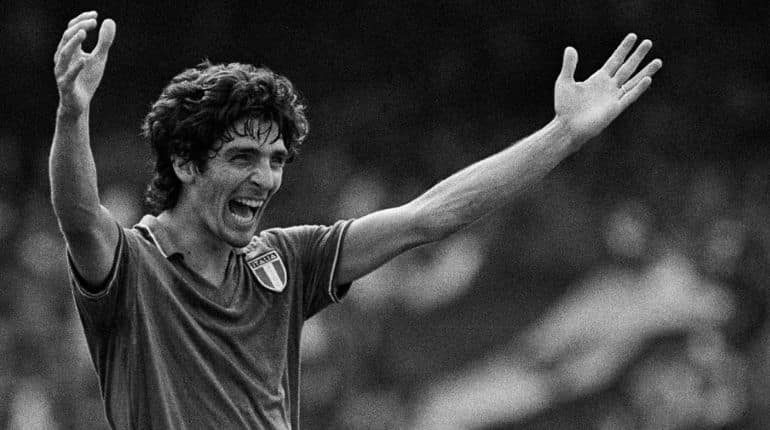 Despite his World Cup heroics, Rossi again struggled with injuries in the following season and Vicenza were relegated, loaning their star player to Serie A side Perugia. There disaster struck as Rossi became embroiled in the 'Totonero' match-fixing scandal and was banned for three years, later reduced to two as he continually protested his innocence. 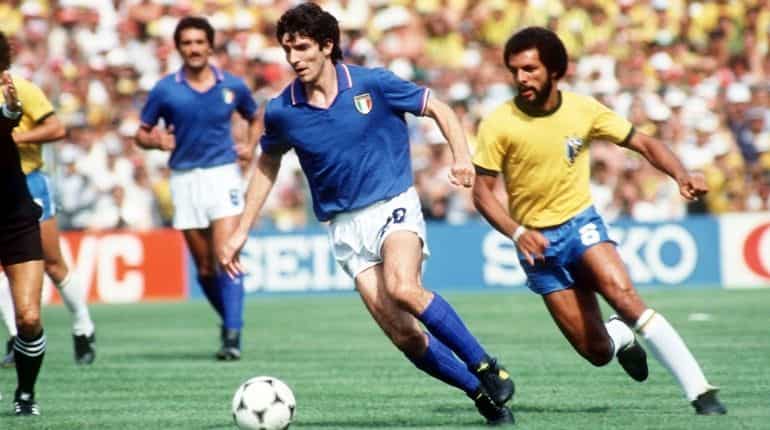 The ban ruled Rossi out of the 1980 European Championship, where hosts Italy finished fourth. However, he was rehired by Juventus and returned in time for the tail-end of the Turin team's victorious 1981-82 season, earning a spot in Italy's 1982 World Cup squad. 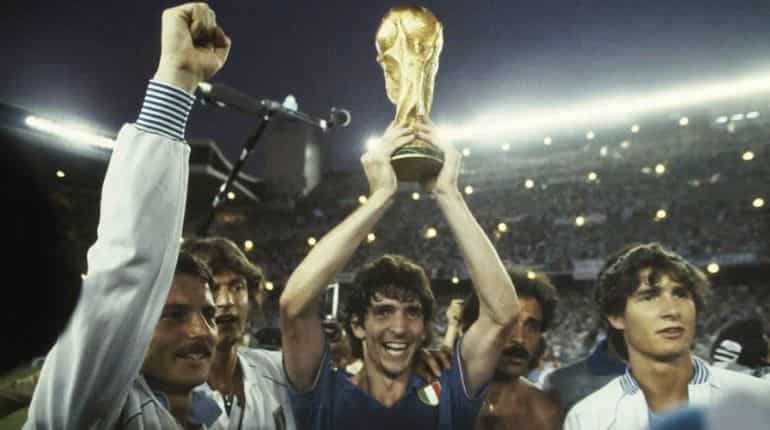 An out-of-shape Rossi and Italy started the World Cup slowly, with three straight draws in the first group stage. However, a 2-1 win over Argentina was followed by the most memorable match of Rossi's career, when he hit a hat-trick as Italy downed star-studded Brazil 3-2 to reach the semi-finals. There, Rossi was again Italy's sole scorer in the 2-0 win over Poland, and in the final he hit the opener as the Azzurri swamped West Germany 3-1. Italy's third World Cup title, and first since the 1930s, owed everything to Rossi, who won the Golden Boot for top-scoring with six goals, the Golden Ball as the tournament's best player, and that year's Ballon d'Or. 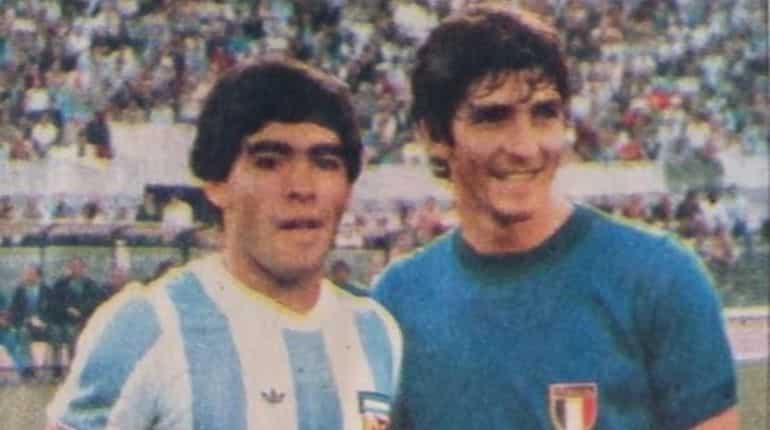 After the World Cup, Rossi enjoyed his most successful club spell with Juventus, where he formed a formidable partnership with Michel Platini and Zbigniew Boniek. Juventus won the 1983 Coppa Italia, the 1983-84 Serie A title and UEFA Cup Winners' Cup and the 1984 UEFA Super Cup. Rossi also top-scored with six goals as Juventus reached the 1983 European Cup final, where they lost to Hamburg. However, Rossi's final game for Juventus was marked by tragedy. At the 1985 European Cup final, where Juventus beat Liverpool, 39 fans died in a stampede and wall collapse following crowd disturbances. Season-long spells at Milan and Hellas Verona followed, before Rossi retired in 1987.