From 'Agni Sakshi' to 'Thappad', films that have dealt with domestic violence

Anubhav Sinha's 'Thappad' featuring Taapsee Pannu hits theatres this Friday. A film based on the story of a housewife who decides to walk out of her marriage after her husband slaps her at a party- the film subtly highlights the importance of taking a stand against domestic violence. While the treatment of 'Thappad' seems new- the issue of domestic violence has been dealt with by numerous filmmakers over the years. Some have been over the top while some have addressed the topic subtly. Here's a look at some of the films that had domestic violence as the basic backdrop of the film. 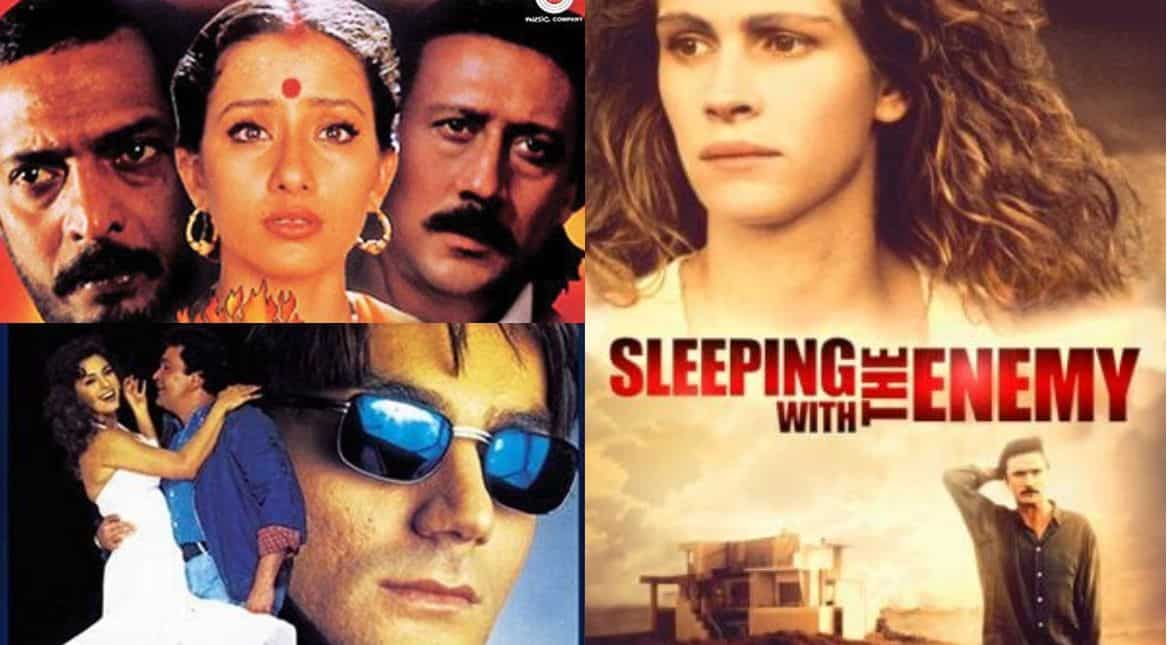 'Agni Sakshi', 'Daraar' and 'Sleeping With An Enemy'

Nana Patekar, Manisha Koirala's 'Agni Sakshi' is one of the best remakes of 1991 Hollywood movie 'Sleeping With An Enemy', as both the movies narrate the story of woman who faked her death in order to get away from her obsessive, abusive husband. In 1996 'Daraar' starring Arbaaz Khan, Juhi Chawla and Rishi Kapoor also had the same plot. 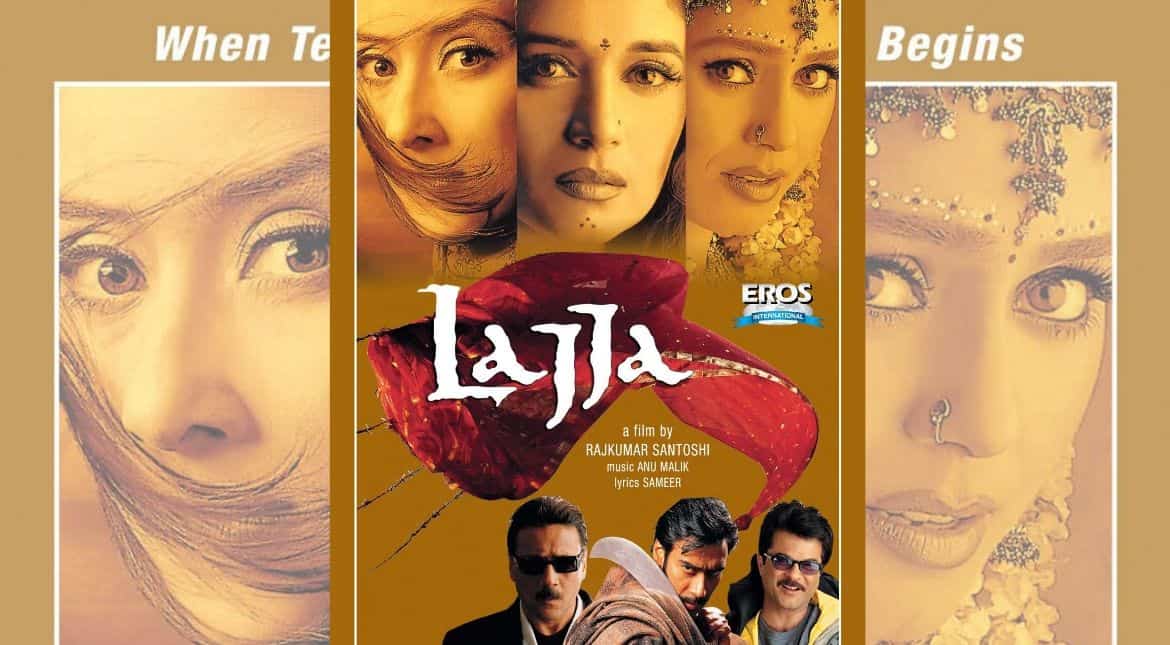 'Lajja' showcases the life of four women Vaidehi, Janaki, Ramdulari and Maithili who have all been victims of male supremacy and abuse. However, they refuse to be put down and fight for their rights. 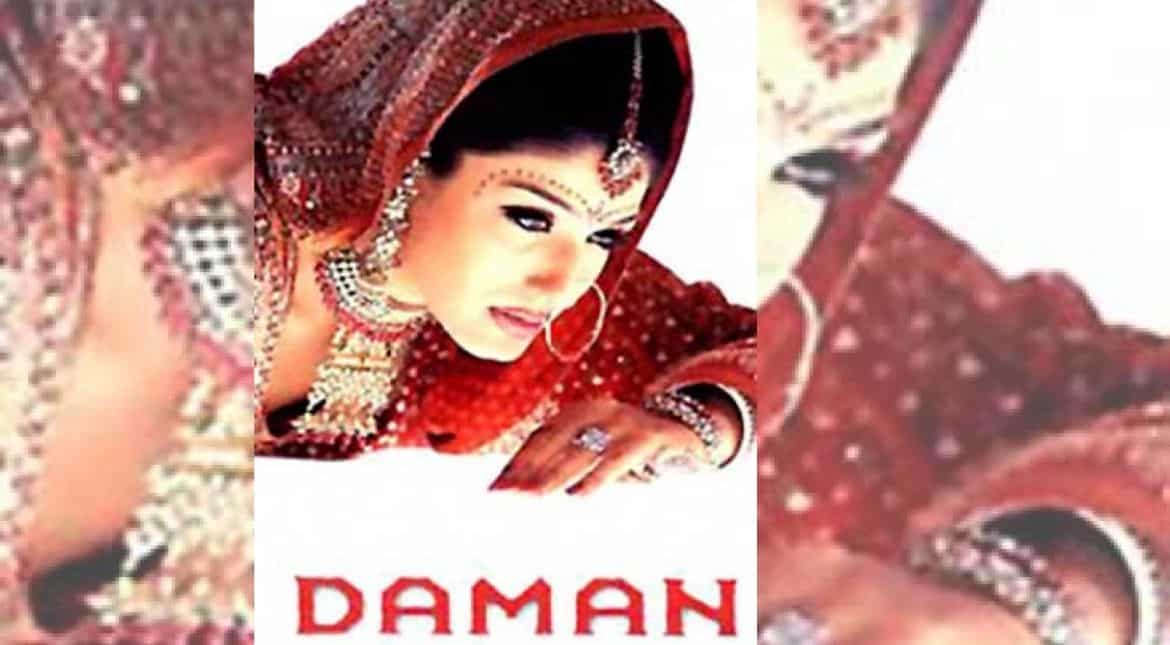 'Daman: A Victim of Marital Violence' is an Indian drama film that follows a story of  Durga Saikia played by Raveena Tondon who is subjected to physical and mental harm by her husband from the first day of marriage. The movie shows darkest facets of the marriage, marital rape in upper-middle-class households. 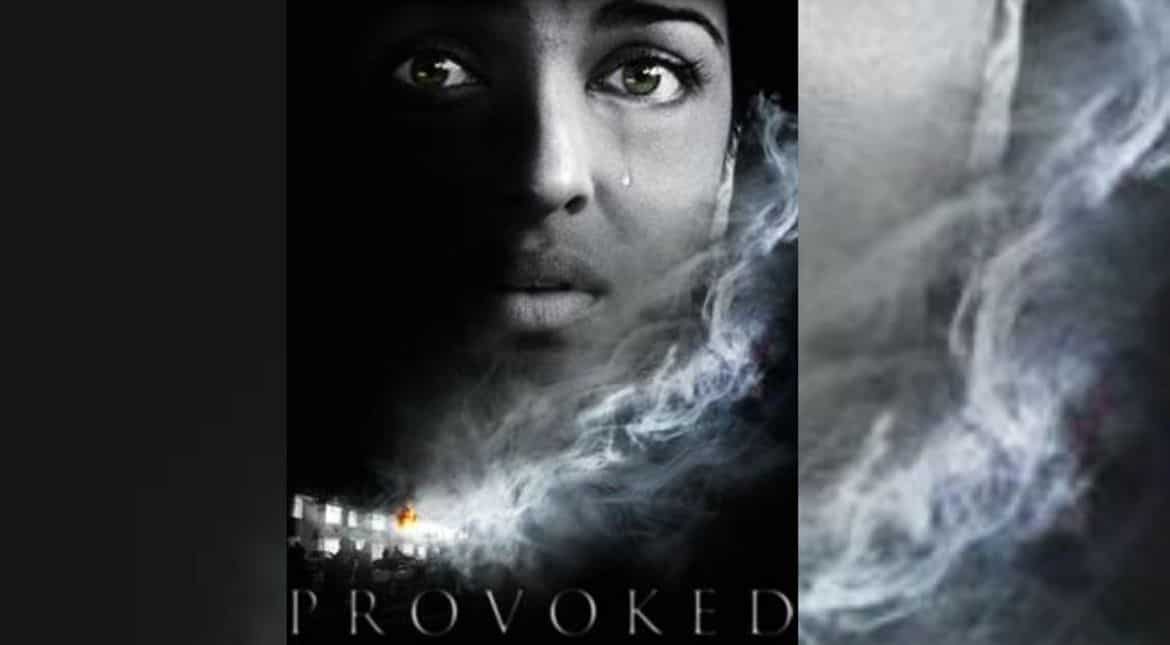 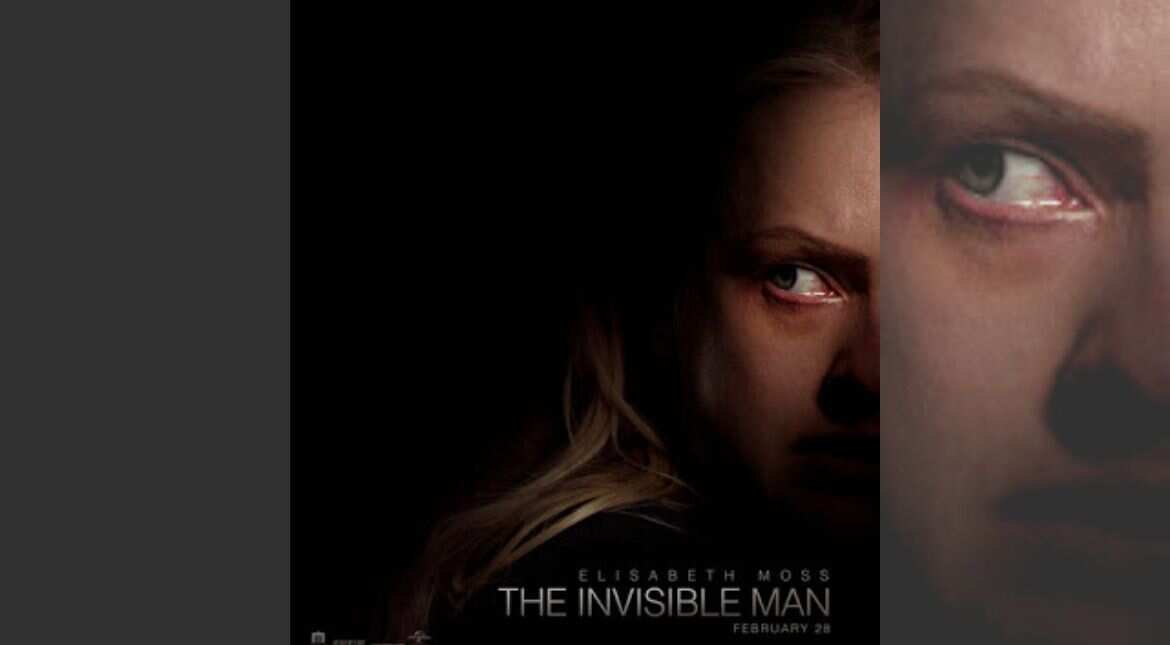 A 2020 science fiction based on the novel of the same name by HG Wells, it follows the story of a  crazy scientist who plans his own suicide and uses his power to become invisible to stalk and terrorize his ex-girlfriend. 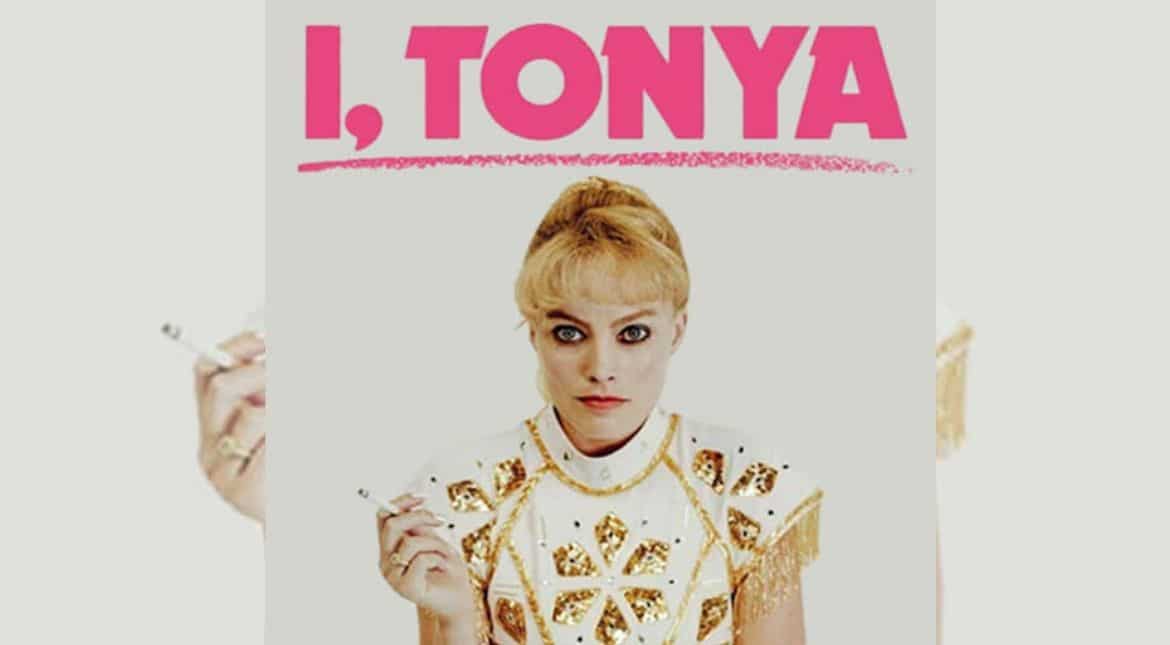 A biographical black comedy film about the life and career of figure skater Tonya Harding played by Margot Robbie-the film brilliantly highlighted a strained relationship between Tonya and her abusive mother who forced into the profession since early days. Tonya also got abused by her ex-husband who eventually conspired to injure a fellow Olympic competitor Nancy Kerrigan to sabotage Tonya's career. 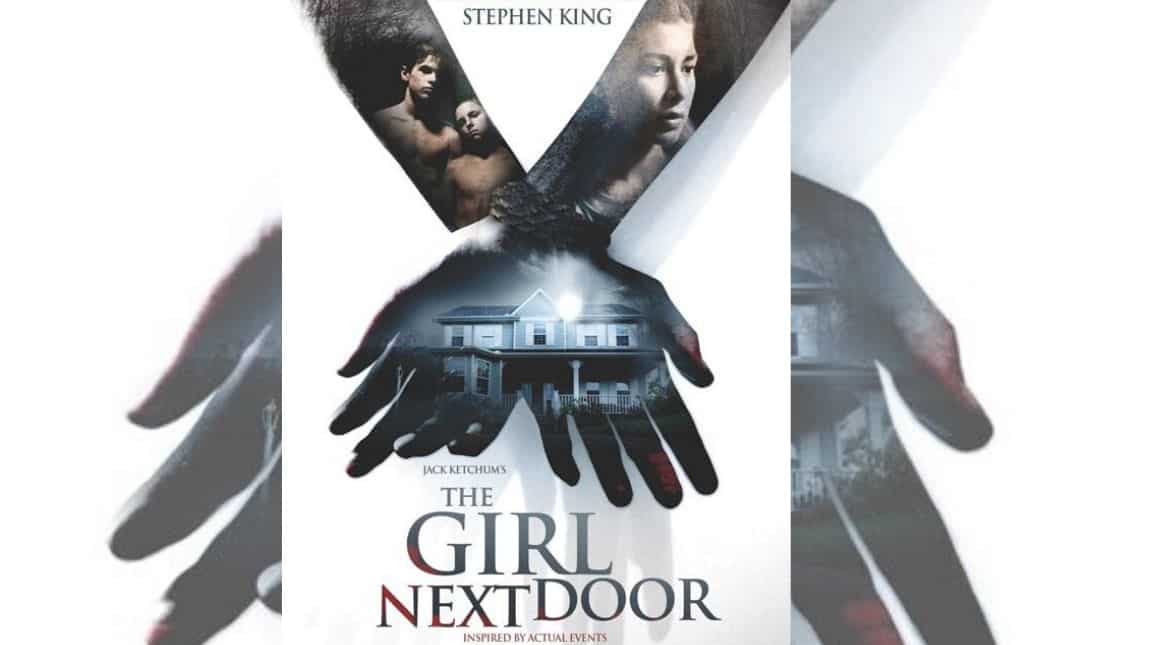 The Girl Next Door

'The Girl Next Door' is a horror film based on  Jack Ketchum's 1989 novel of the same name. The film follows a story of a teen who suffers horrible abuse at the hands of her caretaker, who also encourages the neighbourhood boys to torment the girl. The film is loosely based on true events surrounding the torture and murder of Sylvia Likens by Gertrude Baniszewski in 1965.

A 2020 science fiction based on the novel of the same name by HG Wells, it follows the story of a  crazy scientist who plans his own suicide and uses his power to become invisible to stalk and terrorize his ex-girlfriend. 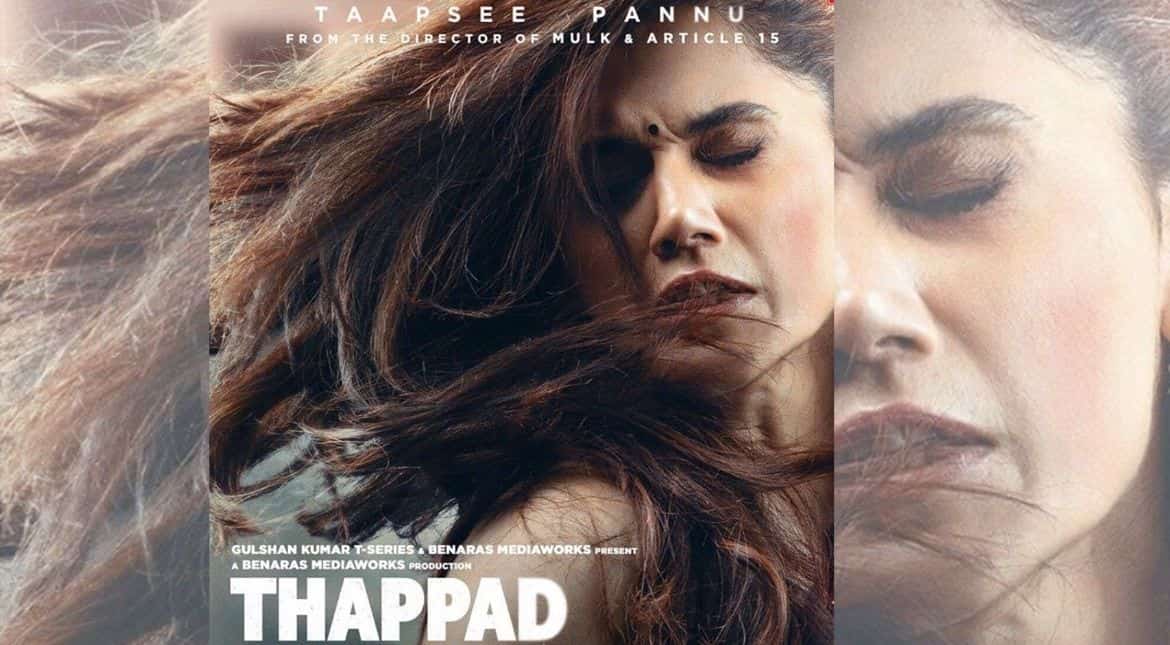 Bollywood has come a long way since the time 'Agni Sakshi' and  'Provoked' were made. Its latest offering 'Thappad' has its lead protagonist speaking out against a single slap. The movie follows a story of a housemaker and a loving wife Amrita played by a Tapsee Pannu who wants to end her marriage just because of a single slap by her husband. For years Hindi cinema has shown women being subjected to violence and in most cases- the women have endured it till they had enough. In 'Thappad' though the woman decides to take a stand when her husband, in a drunk state, slaps her in front of everyone. A single slap wakes her up from slumber as she fights out age-old patriarchy and a society that refuses to understand how a single slap can dent one's self esteem permanently