According to the latest survey of presidential historians, modern US presidents such as Barack Obama and Ronald Reagan rank near the top of the best leaders in American history after facing monumental challenges related to the nation’s survival, while Donald Trump is closer to the bottom due to the Capitol riot.

The presidents were judged on the vision they had for America, public persuasion, crisis leadership, economics, moral authority, foreign affairs, administrative skills, relationship with Congress, the pursuit of equal justice, and their performance within the context of the time they led the country. 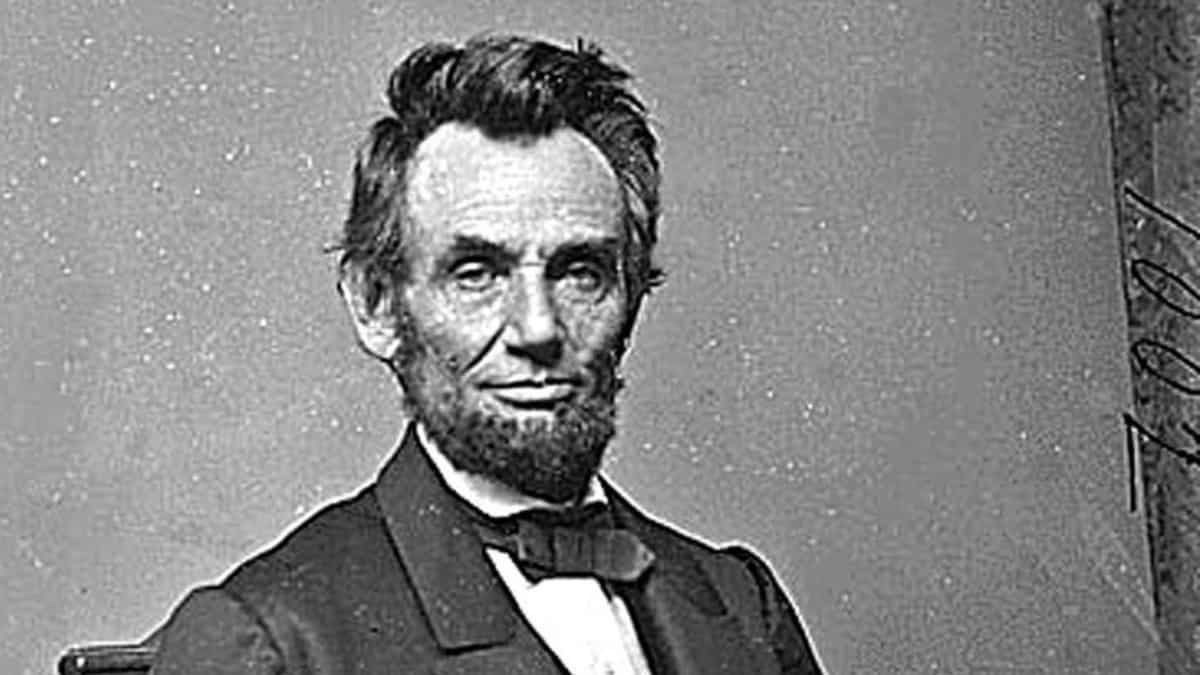 Abraham Lincoln has topped the list of the top US presidents with a score of 897. He presided over the Civil War and kept the country from breaking apart.

Lincoln was sworn in as the 16th US President on 04 March 1861, soon after on 12 April 1861, the US Civil War began and continued until 09 April 1865. On 18 April 1865, Lincoln was shot in the head by John Wilkes Booth and died the following day. The nation mourned his death as he was laid to rest in Springfield, Illinois. 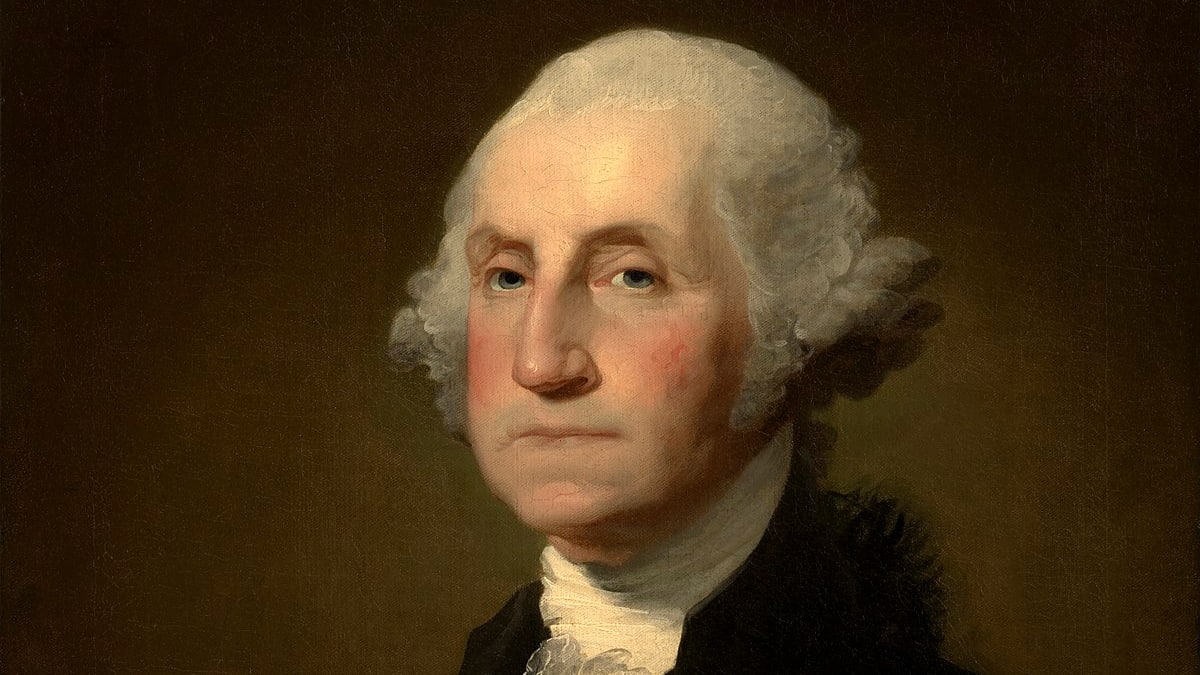 George Washington has occupied the second position on the list of top presidents with a score of 851. America’s first president, Washington, he helped nurture the budding democracy by not becoming king and stepping down after serving as president. Franklin D. Roosevelt, who presided over America during World War II, has occupied the third position in the survey with 841 points.

The Roosevelt presidency began in the midst of the Great Depression and during the first 100 days of the 73rd US Congress, he spearheaded unprecedented federal legislative productivity. 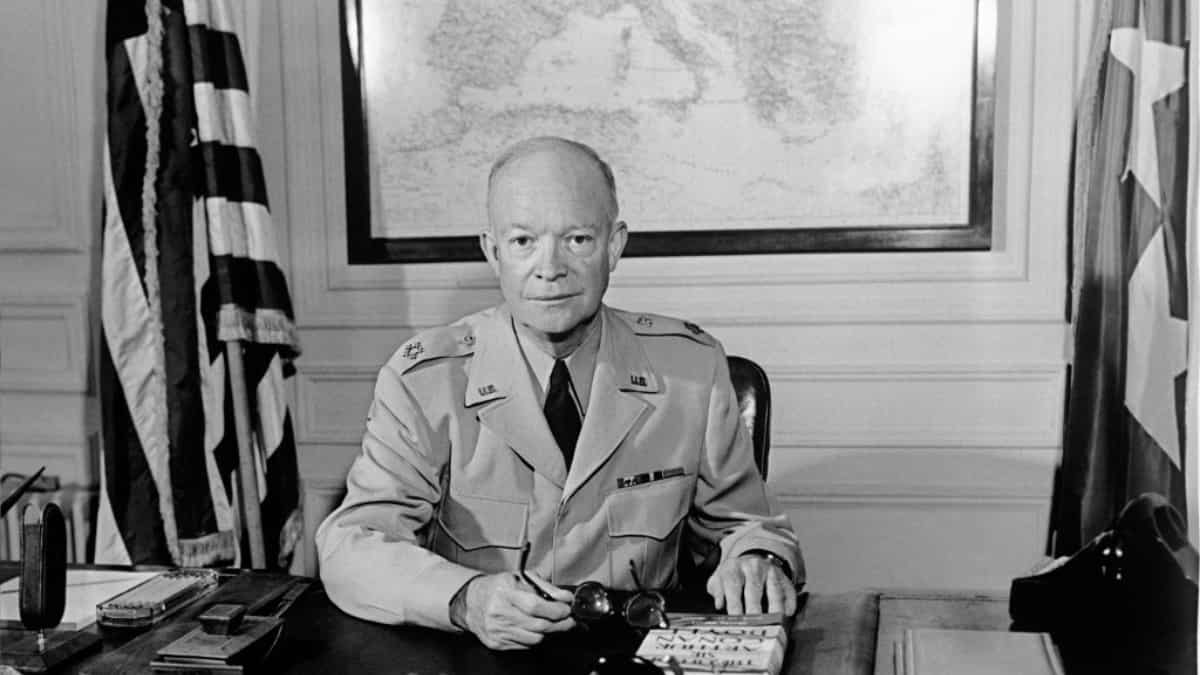 Dwight D. Eisenhower, who negotiated an end to the Korean War, is among the top US presidents with a score of 734.

During World War II, he served as Supreme Commander of the Allied Expeditionary Force in Europe, and achieved the five-star rank of General of the Army. 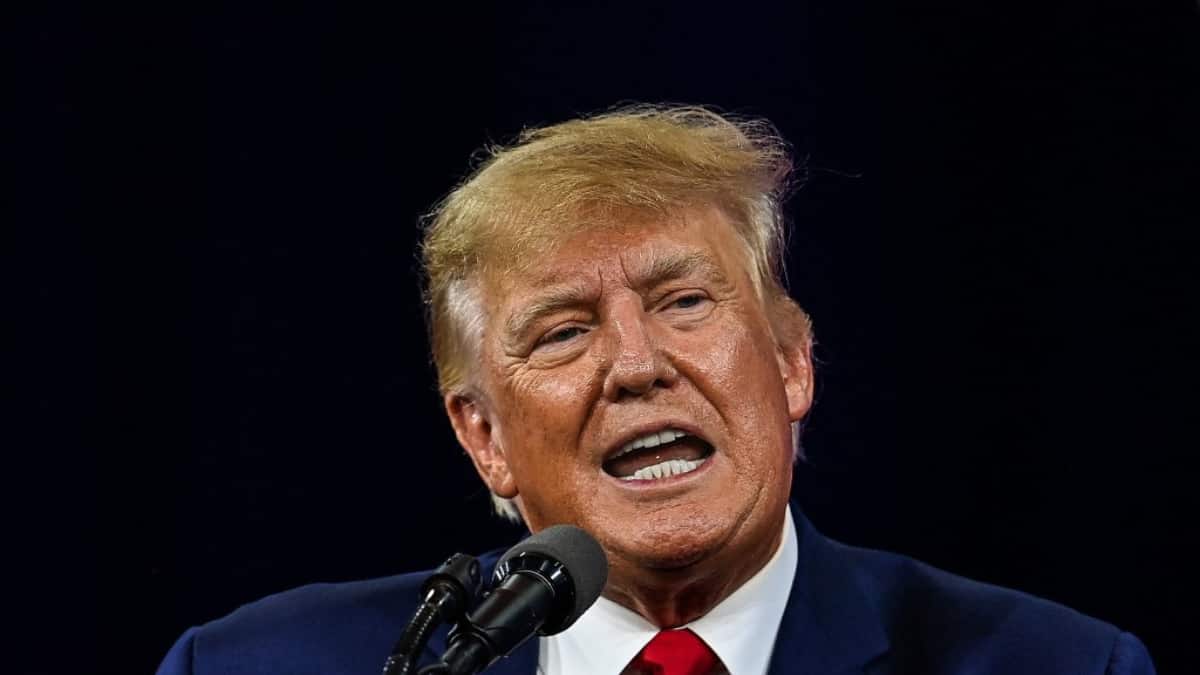 Donald John Trump, who served as the 45th president of the United States from 2017 to 2021, is among the worst presidents in American history.

The Democratic-led House of Representatives Select Committee investigating the assault on the US Capitol by thousands of Trump supporters presented its findings at a second public hearing this month on its nearly year-long investigation into the riot.

Trump ignored the advice of many of his own staffers when he claimed that the 2020 presidential election was "stolen" from him and encouraged his supporters to march on the Capitol. 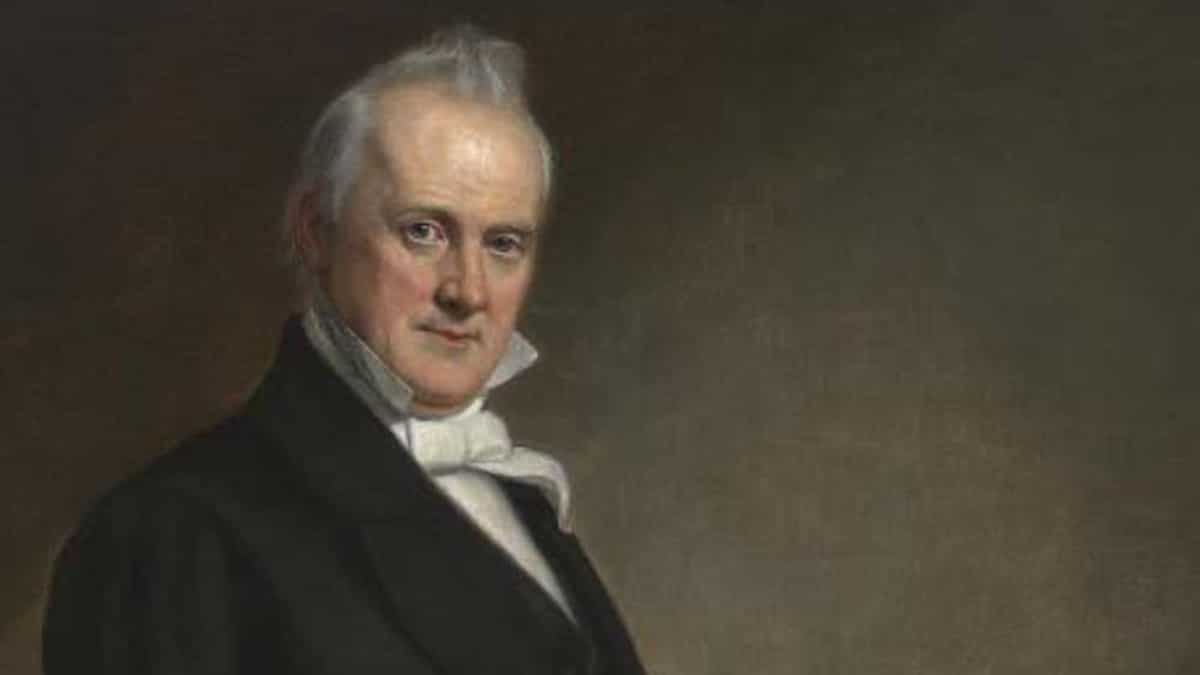 James Buchanan, who is at the bottom of the list with just 227 points, is often ranked as one of the worst US presidents.

His refusal to take a side on slavery, while at times siding with slaveholders, is thought to have inflamed divisions within the country ahead of the Civil War.